Calling all General Hospital (GH) fans! It’s Monday, which means it’s time to get a taste of what’s on tap for this week, in the world of Port Charles. Find out more about Alexis, Julian, Lulu, Morgan and more in the GH spoilers for the week of February 22nd.

As Julian and Alexis head towards marital bliss, it turns out, Olivia’s vision becomes reality and Alexis gets a surprise wedding guest. Unfortunately, Morgan decides to take care of matters, and is at the center of chaos that ensues. Gunfire rocks the wedding, and sadly, innocent people are caught in the crossfire.

While Port Charles residents band together for damage control after the Jerome Wedding takes a turn for the worst, Lulu finds herself in danger. Two people get closer, after a brush with death…could this be Lulu and Dante? Nikolas is concerned for his sister after all she has dealt with this week and insists that she stay with him.

Morgan’s terrible episode turns out to be a result of the young man, simply not taking his medications. Carly is taken aback by the violence that once again surrounds her family, due to Sonny’s business. The couple need to make a hard decision about Morgan, who hits rock bottom this week.

2. Anna Has A Stalker

An unknown person continues to follow Anna who is preoccupied with a busy week. Anna goes to Sonny and has a frank, heart-to-heart with him, offering an emotional appeal. Speaking of Anna, Jordan is not too impressed with her or Paul this week.

Hayden chooses Curtis to confide in and Franco isn’t too sure about the plans Nina has in mind for them. Lucas is shocked by Brad’s present and Maxie confronts Nathan about what she finds in his pocket. 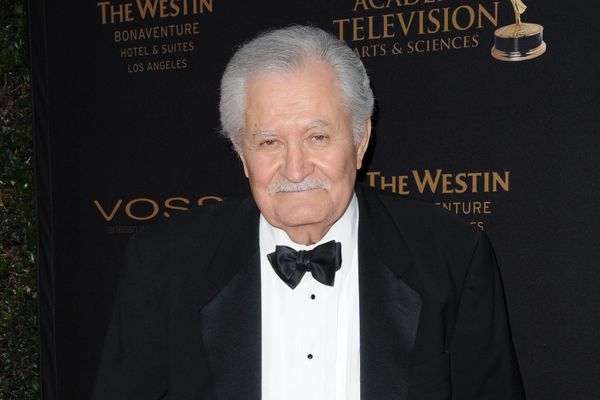