We’re deep into July and things continue to heat up in the land of Port Charles! Can Nina forgive Valentin? Will Spencer ever let up on his grudge against Valentin? What’s going on with Sam? Learn about these storylines, and others in the General Hospital (GH) spoilers below for the week of July 17th.

Nina can’t seem to make a decision when it comes to forgiving Valentin. She knows that he has been up to no good, but she can’t seem to shake the feelings she has for him. GH spoilers indicate that Nathan will sit down with his sister this week to give Nina a stern talking to thanks to her actions around this … so is a reunion between her and Valentin in the books?

Most fans can agree, the CarSon reunion is going quite well. While Sonny tries to get out to the mob, he will also fall into some problems. Carly will be stressed out about Sonny landing in danger, but he’ll encourage her to stay calm. Meanwhile Jason will support Sonny in this effort; however, Jason sinks deep into harm’s way this week, thanks to Sonny, which will upset Sam. She’ll calm down as the days go by, but this is only to pull the wool over Jason’s eyes. Sam will approach her dad Julian for some assistance.

Laura will feel overwhelmed this week with Spencer. He’s been out of control since he strolled back into town and GH spoilers indicate things will only get worse. Spencer’s vendetta may cause Valentin to do something extreme. Laura will turn to boyfriend Kevin for some advice and the two will work together to come up with some sort of plan of action.

The doctor comes up with a new plan this week. How will she achieve the revenge she wants on Finn? She’ll go after Hayden, that’s how. Dr. O will reach out for some assistance this week to someone and this could launch something quite surprising. GH spoilers don’t go into too much detail, so only time will tell and viewers clearly have to tune in to find out what she is up to.

Jossyln will feel a little guilty this week; however, GH spoilers aren’t being clear on whether that is due to what she has been doing to her parents or because of the trouble she has caused Oscar. Teen love will be in the Port Charles’ air in these next summer weeks. Also, Julian approaches Alexis for help this week, requesting she testify for him. What will Alexis do? Hard to tell, but she will evaluate this in the next few days. 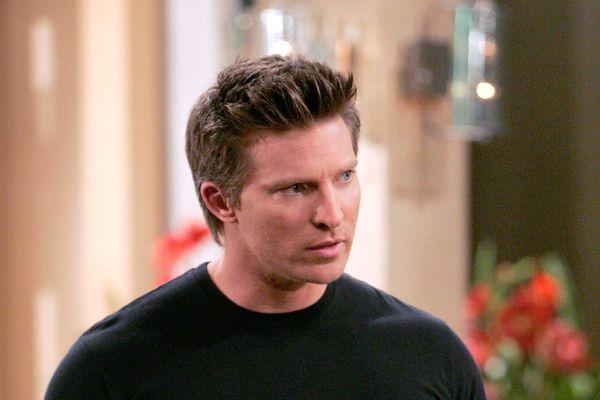