The passing of Cassie Newman in 2005 was a tragedy that forever changed the landscape in Genoa City. She was involved in a car accident and while in the hospital (with both Sharon and Nick at her side), fighting for her life, she prophesied the couple would have another little girl, right before she passed away. There wasn’t a dry eye in the house that day for Y&R fans, and when the memory clips or reruns air to this day, many people still shed a tear for the terrible circumstance these parents had to go through. 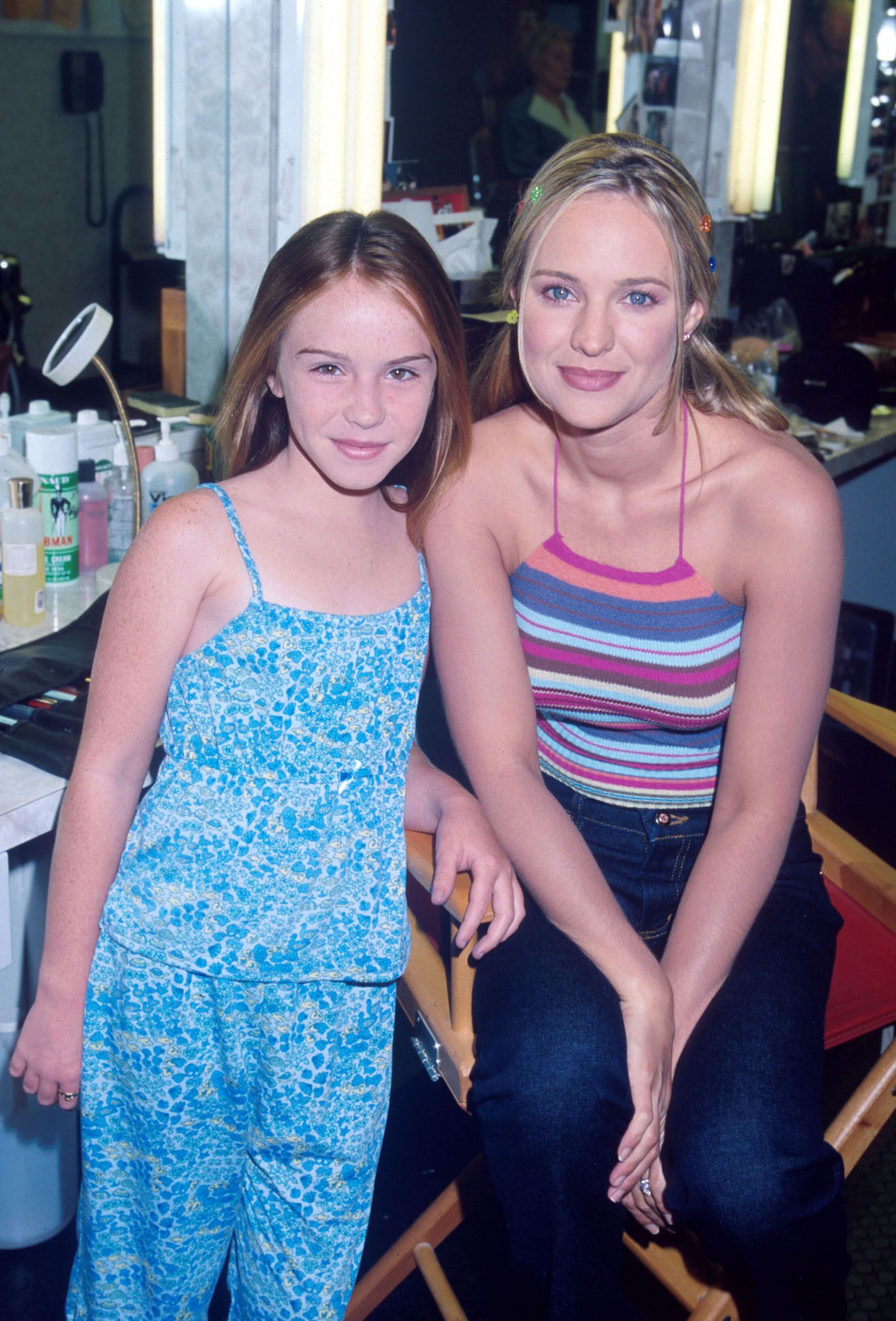 The storyline around Delia Abbott’s passing was riveting. Fans saw the little girl battle cancer just months earlier, and successfully defeat the terrible illness. While Delia’s passing provided some incredible acting from all the Y&R players involved, in a lot of ways, the drama that unfolded could have still occurred had the little girl lived. She surely would not have remembered who ran her over, and had she lived and overcome her injuries, the story could’ve offered a tremendous amount of guilt for Adam Newman. She was connected to so many key players within the show: Billy, Victoria, Chloe, Jill and many, many more. In a lot of ways her demise mirrored that of Cassie Newman’s passing in 2005. As such, while it was terrible to see a little character pass away, the storyline did not seem innovative and felt a little like a ‘déjà vu’. Wife of Neil and mother to Lily, Drucilla passed away in 2007 when a struggle with Phyllis caused her and Sharon to fall off a cliff. While Sharon was saved, Dru fell over with only her jacket found and no remains. It was a hard time for many Y&R fans, as the character had created a large impact on the show. Still, as no body was found, there is a slight possibility that Dru could return – however, the character would most likely be played by another actress. It’s no secret that Victoria Rowell has been at odds with the show, launching a lawsuit claiming she has not been brought back to the Y&R due to her outspokenness backstage as it relates to diversity on the set. In November 2015, the lawsuit was dismissed, however later that month Rowell relaunched the claim… and the drama (off screen) continues! 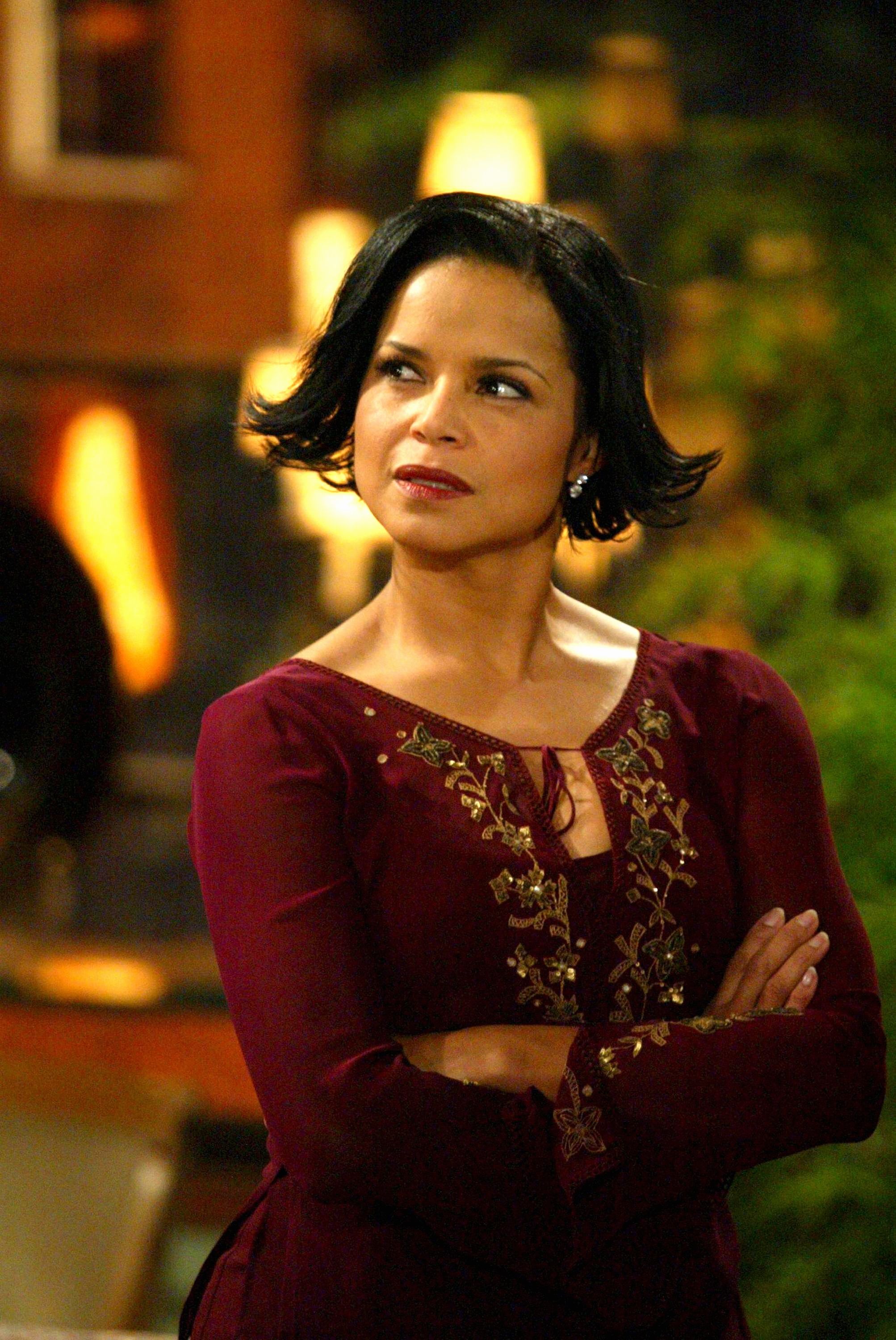 The storyline around Colleen’s passing was one that rocked Genoa City and Y&R fans. Young Colleen was kidnapped by Patty Williams, and as she tried to escape, she drowned in a lake, the same way her father Brad had. It was an emotional storyline, as Colleen’s heart ended up being a perfect match for Victor, and while the two were somewhat enemies leading up to her demise, it was Colleen who ultimately saved his life. Colleen’s passing provided an intense storyline, from the moment she was taken from Patty, to the tearful goodbyes and a grateful (and healthy) Victor Newman. Still, Colleen’s character was a wonderful addition to Y&R, and she had unique roots within Genoa City. With her passing, there has been a gaping hole as it relates to Tracy Abbott. It was just all around tragic. 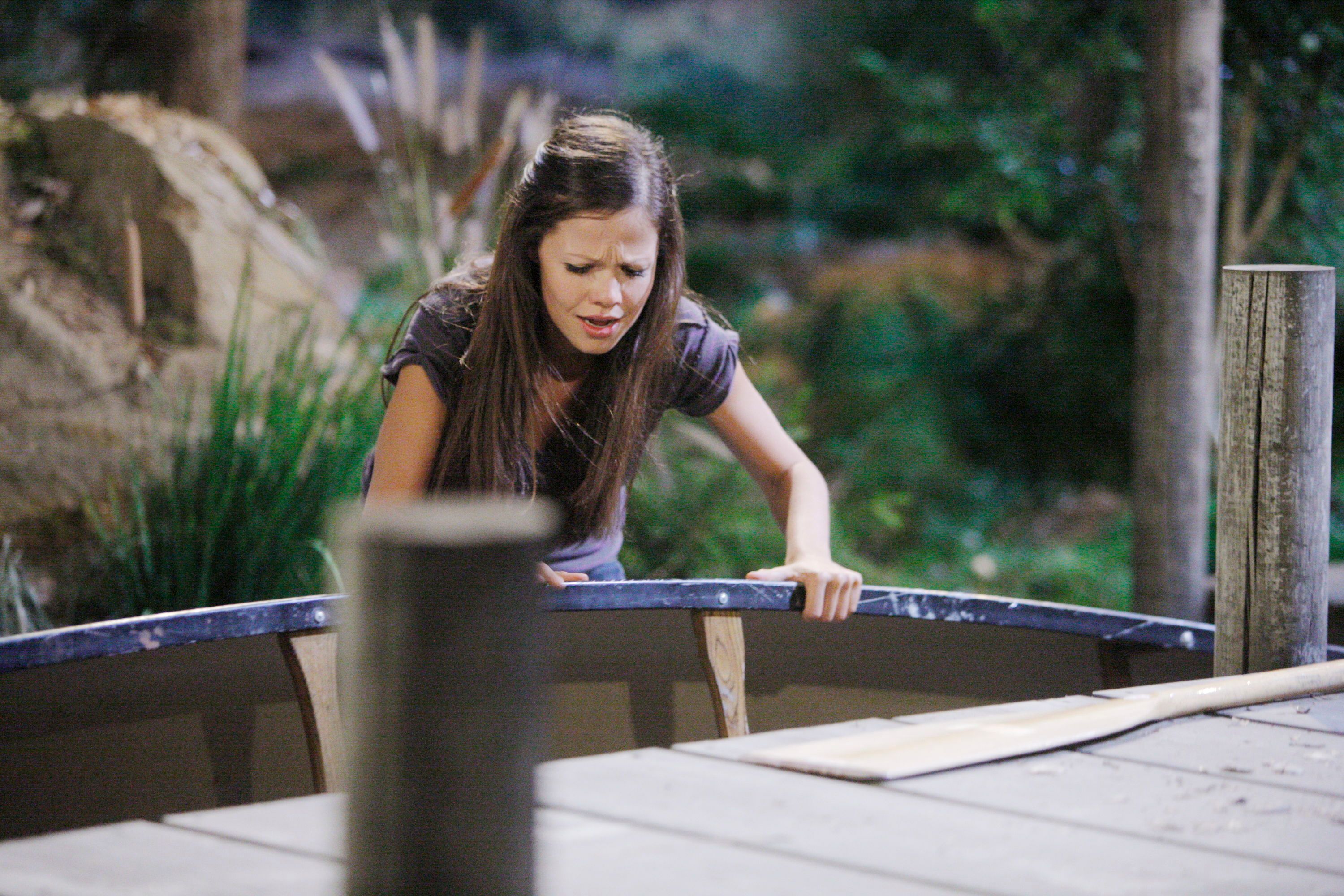 Speaking of the Abbotts, the patriarch of the clan, John Abbott, passed away in 2006 after he suffered a stroke. While he had lived a good life, in a lot of ways, Y&R fans continue to speculate as to why the writers decided to write John’s character off. This is because John continued to play such a vital and reoccurring role, even after his demise. As a ghost, John would visit Jack and the rest of his kids, providing them with level-headed advice when it came to obstacles that life would throw at them. An interesting storyline, and a unique character to play, but it would have been nice if he simply did not pass away in the first place. 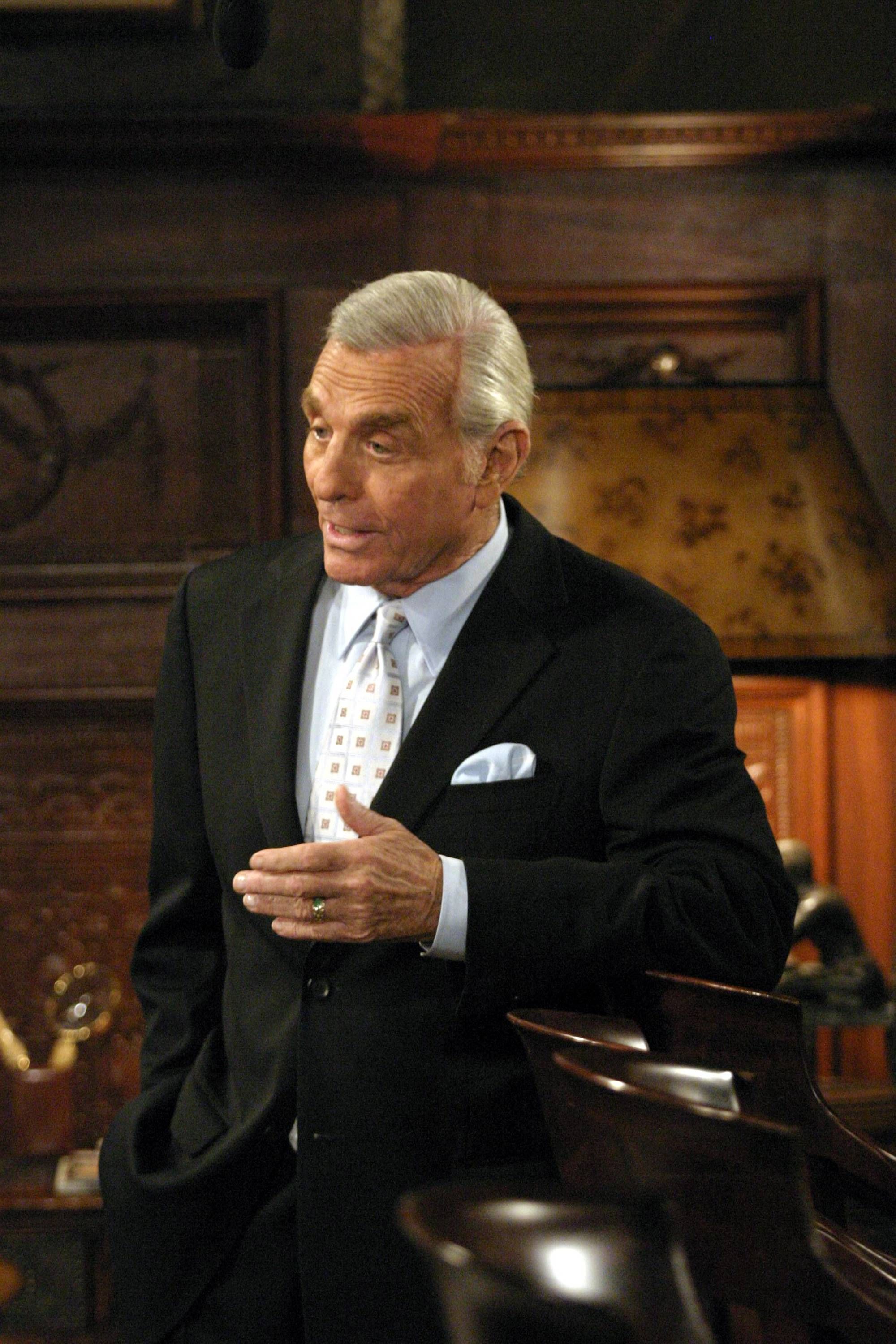 When Rey Rosales went back to Newman Ranch to pick up a pair of hockey tickets he’d forgotten in his other coat, it was the last time Y&R viewers ever saw Genoa City’s beloved detective. And what an unnecessary loss it was! Rey had a heart attack behind the wheel, narrowly missing Victoria’s car and striking Ashland’s on a particularly foggy night. It was a sudden end to a character who was just getting interesting. His affections for Chelsea were growing as his marriage to Sharon hit a rut. Unfortunately, Y&R producers decided to opt out of actor Jordi Vilasuso’s contract and that’s why the character was terminated.

Brad Carlton exploded onto the Genoa City scene in 1985, and audiences fell in love with the handsome and charming young man who was eager to make an impact in the business world. The guy dated some pretty high-level Y&R ladies, including Nikki and Victoria Newman, Ashley and Tracey Abbott, as well as Sharon Newman. He truly was a staple when it came to Y&R, which made it that much more stunning when he passed away in early 2009. What’s more unbelievable was the confirmation of it all: trying to save Noah Newman from drowning that winter, Brad unfortunately fell through the ice, and his body was later found by J.T. Really, a kind of soap opera demise that does not leave a door (or even a window for that matter) of opportunity for him to return to the show. Thankfully, he’s found a good stint on The Bold and the Beautiful, but for avid Y&R fans, he will always be missed. 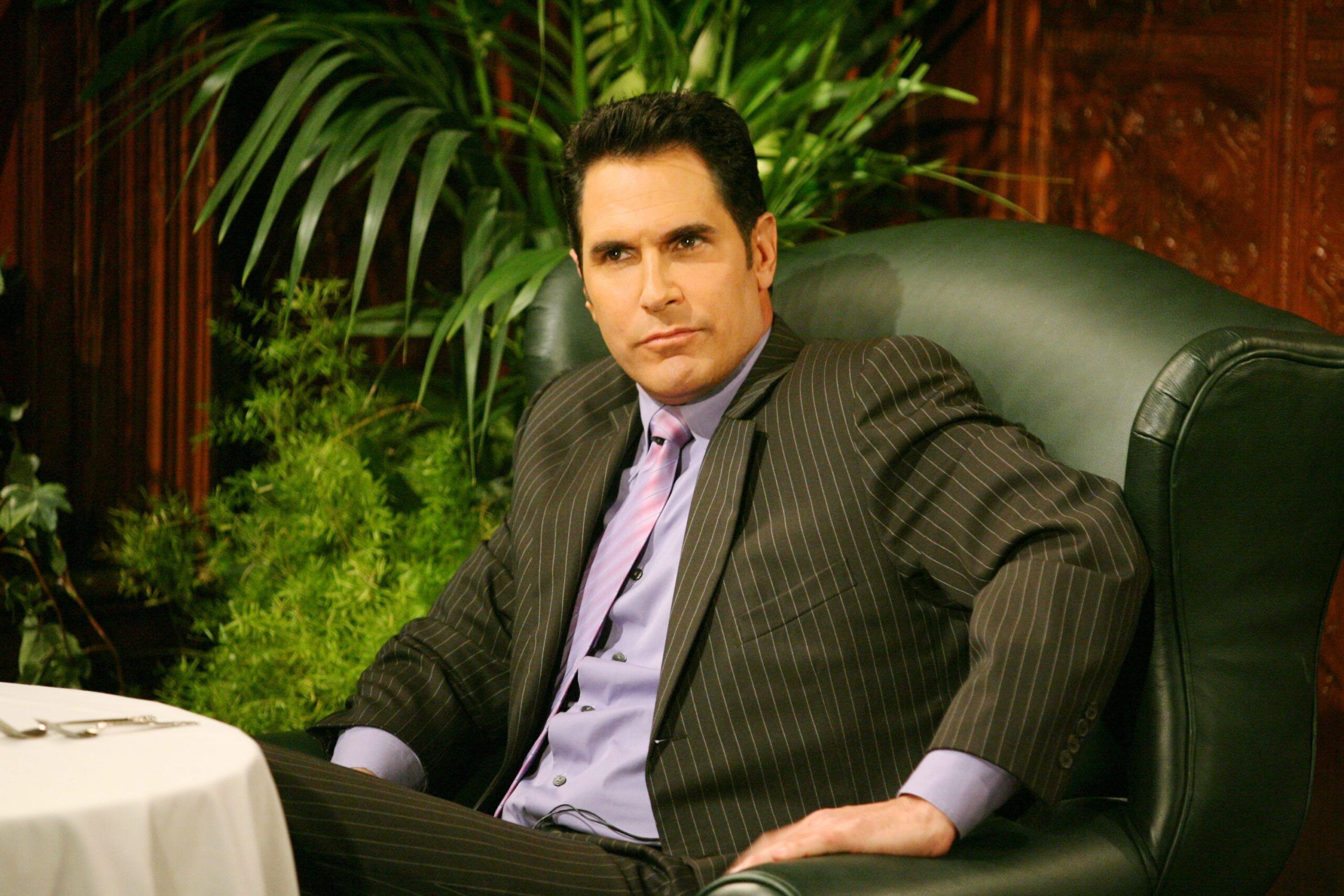 The Young And The Restless’ 7 Biggest Betrayals