5 Young And The Restless Spoilers For The Week (November 9)

Genoa City is abuzz in the aftermath of the explosion from the top of the Newman tower during last week’s Halloween bash. Curious about what the future holds for some of your favorite Young and the Restless (Y&R) characters? Continuing reading for all the spoilers for the week of November 9th:

5. Devon Will Not Give Up

Hilary is home, released from the hospital. While she continues to give Devon the cold shoulder, he refuses to give up on the fact that his wife will someday remember the love they shared. She does start to have memories about Devon, but afraid she may turn back into her ‘old self.’ Hilary does not want her memory back.

Dylan confronts Dr. Anderson about seeing Sharon at the Fairview facility, and how Patty managed to escape, leading to her death. He has suspicions about the place, but Dr. Anderson tries to throw him off by showing him an ultrasound picture of his and Sharon’s baby. While Sharon feels something is off too, she does not know that Anderson is manipulating her. Sharon finds out she is having a baby boy with Dylan.

3. Sage And Nick Mourn The Loss Of Christian

Sage is devastated by the death of her baby boy Christian, so much so that she lashes out at Nick when he advises her that they should start to organize a funeral. Adam jumps in later on in the week, and gives Sage a stern talking to.

Speaking of Adam, despite being a huge hero during the explosion, and saving a number of lives, Christine tries to haul him off to prison as soon as he gets back to the hospital. Michael is frustrated by this, and accuses her of not playing fairly. Victor, offers Adam a lifeline.

Stich regains consciousness, making a decision on what he wants, while Ashley tries to convince him to forget everything that went on between them during the explosion. Nikki tries to take charge, and deal with things by herself. Meanwhile, Victor gets a surprise offer and Neil places his life on the line. Nick and Chelsea spend time together, establishing a bond. Phyllis and Jack question Billy’s motives and Jack gets a warning via a cryptic message. Elise hops onto the Genoa City scene as Y&R’s newest character. 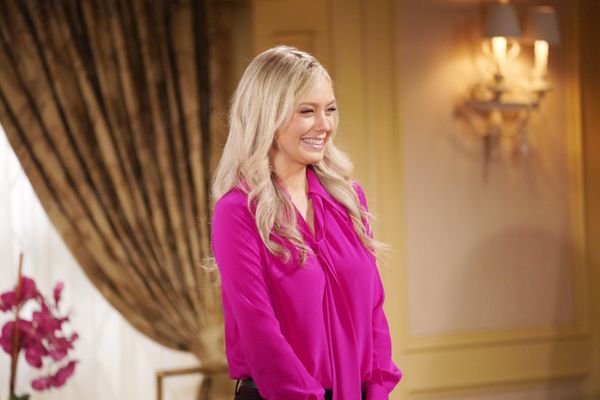