The British royal family has endured their fair share of scandals over the years. Unsurprisingly, they also have a significant number of skeletons in their closet, some of which have come out. Here are some of the most epic royal family scandals and secrets:

In 2010, Sarah Ferguson was caught on tape accepting $750,000 from an undercover journalist who was posing as an international tycoon for access to Prince Andrew. “Five hundred thousand pounds [approx $750,000] when you can, to me…[to] open doors,” she said. “Then you open up all the channels, whatever you need, whatever you want…We can do so much. If you want to meet him in your business, look after me and he’ll look after you.” Prince Andrew denied having knowledge of the situation and Ferguson said that she was “regretful” and “devastated by the situation.” “I very deeply regret the situation and the embarrassment caused. It is true that my financial situation is under stress however, that is no excuse for a serious lapse in judgment and I am very sorry that this has happened,” she said.

One of Prince Harry’s teachers from Eton College, Sarah Forsyth, claims that she and another teacher helped him cheat in his A-level art course because he was such a weak student. According to her, she wrote the text to an AS-level project and that another teacher at the school, Mr. Burke, worked on some of Prince Harry’s artwork that was featured in newspapers. Harry denied the allegations.

Kate Middleton wears a lot of dresses with full skirts while performing her various royal duties. During her and Prince William’s tour of Canada in 2011, the Duchess of Cambridge had one her first wardrobe malfunction when her yellow Jenny Packham dress blew up and exposed her butt. A similar thing happened when she visited a charity, Place2Be, in 2013 and when she toured New Zealand in 2014. In both incidents, she was photographed with her skirt blowing up. In 2016, she had another wardrobe malfunction during an appearance in India where she was helping Prince William honor India’s war victims. Her ivory colored dress made headlines as it kept blowing up, threatening to expose her underwear.

Prince Harry found himself at the center of a controversy in 2005 when he was spotted sporting a Nazi armband at a party. Jewish groups and lawmakers criticized the prince, with one group urging him to visit the Auschwitz death camp. Harry apologized for his choice of costume, but opposition politicians weren’t satisfied and demanded that he apologize in person.

While she was married to Charles, Diana had an affair with a close friend, James Gilbey. A passionate call between these two lovers from 1989 was published by The Sun in 1992, which became known as “Squidgeygate,” as his pet name for her was Squidgy or Squidge and he called her that roughly 53 times in the recorded conversation. British intelligence agency GCHQ was reportedly responsible for recording the conversation.

Just six months after separating from Prince Andrew in 1992, Sarah Ferguson – Duchess of York – was caught on camera sunbathing topless and getting her toes sucked by her financial advisor while on vacation in France. The incident was a huge embarrassment for the royal family and Prince Philip has reportedly never forgiven Ferguson for it.

In 1992, an intimate telephone conversation between the Prince and Parker-Bowles from 1989 was leaked to Today and the Mirror newspapers, which became known as “Camillagate.” The conversation, in which Charles was caught saying he wanted to be reincarnated as Camilla’s knickers or tampon, seriously damaged Charles’ reputation, as it seemed to prove that he had been cheating on Diana throughout their marriage. He denied the allegations, claiming that he only rekindled his relationship with Parker-Bowles after his marriage had “irretrievably broken down” in 1986.

Princess Diana gave a bombshell interview to Martin Bashir for the BBC current affairs show Panorama where she discussed Prince Charles’ affair with Camilla Parker-Bowles and her struggles with bulimia, depression and self-harm. She also expressed her doubts about Charles’ suitability for kingship. After this interview, Queen Elizabeth demanded that Diana and Charles divorce.

Queen Elizabeth and Prince Philip’s only daughter Princess Anne had a rocky relationship with Captain Mark Phillips. Before they separated in 1989, they were living separate lives and were both rumored to be dating other people – he was linked with British TV personality Angela Rippon, stable girl Zena Pilgrim and Toronto PR consultant Kathy Birks, while Anne was reportedly involved with the Queen’s equerry, Commander Timothy Laurence. What was the nail in the coffin for the couple, however, was the news that Phillips had fathered an illegitimate child with a New Zealand woman.

Princess Margaret had an affair with Peter Townsend, who was 16 years her senior, when she was reportedly just 17 and while he was working for her father as an equerry. Although they wanted to get married, they were ultimately unable to do so because he was divorced and the Church of England – which Queen Elizabeth is head of – forbid it. Parliament informed Margaret that if she were to marry Townsend, she would have to forfeit her royal rights and income, renounce her claim to the throne and would also have to leave England for at least five years, so she decided to put her duties to the commonwealth ahead of her love for Townsend.

1. The Abdication of King Edward VIII

Edward VIII’s brief reign as King of England lasted less than a year and nearly resulted in a constitutional crisis because of his desire to marry his twice-divorced American mistress, Wallace Simpson. Since she had two failed marriages under her belt, she was deemed socially and politically unsuitable to be a queen consort. Edward’s refusal to end the relationship led to his abdication in 1936. The following year, they were married and then embarked on a jet-setting life in Paris. 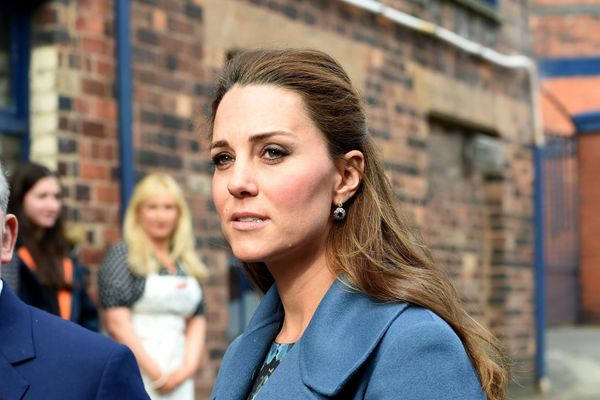 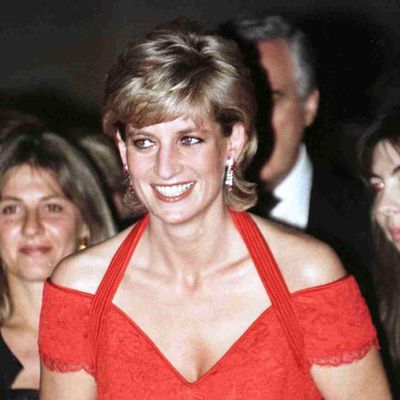