As we head into summer, things continue to heat up in the land of Port Charles! This week, a character will lean towards forgiveness; one will be stuck in a sticky situation; while another will try to explain their recent actions. It’s sure to be an explosive five days on General Hospital (GH)! Check out more GH spoilers for the week of June 4th.

After Peter’s letter reaches Maxie, she’ll get quite emotional and have a hard time being upset with him. While she inches towards forgiving him, Lulu keeps her stance on the entire situation. She’s concerned that Peter is just putting on an act for Maxie. Speaking of Lulu, she’ll also land on Dante’s bad side this week. 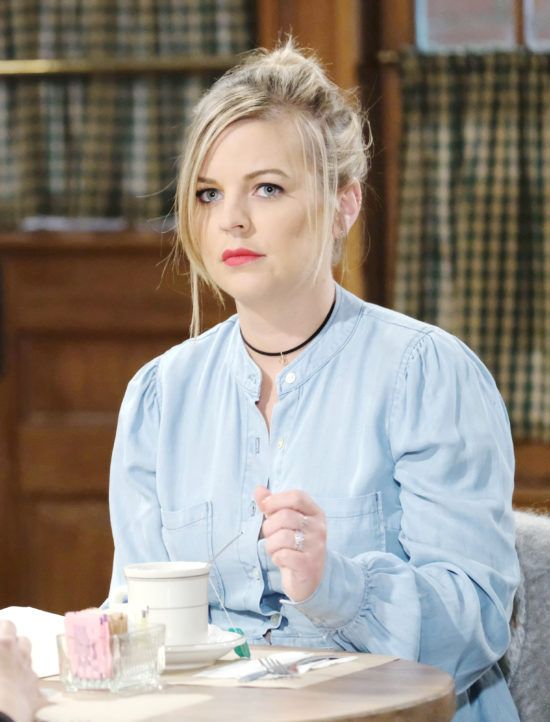 Speaking of Peter, he’ll have his hands full dealing with his kidnapper(s) this week. While Nina shows up at the cabin, and he believes she’s the one behind the entire debacle, he’ll be shocked when the real captor shows up. As Nina was summoned for this job, GH spoilers tease the person behind it all is Dr. Liesl Obrecht. 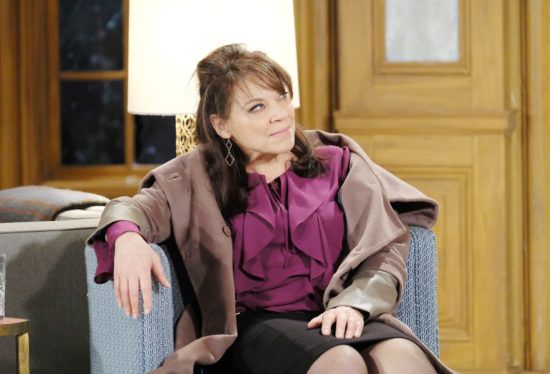 4. Anna Reaches Out To Robin

Anna ventures out to go and see Robin and confesses the entire Heinrik situation to her in hopes that she will understand. Sadly, this is not the case and Robin will explode on Anna a little bit. She’ll feel very overwhelmed by all the information and some moments will get a little intense between mother and daughter. The good news is that Finn will go up to Berkeley with Anna and offer his love, which will be a tremendous support to her. 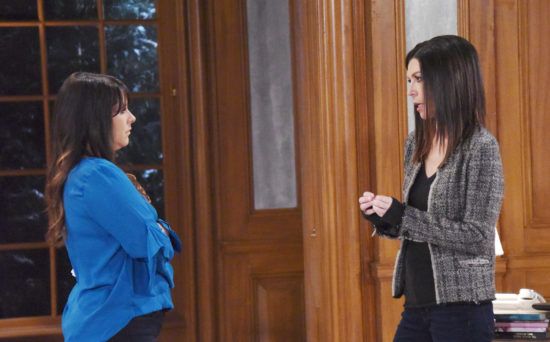 Kiki will also get a tremendous amount of support from some different women within Port Charles this week when it comes to the issues she’s been having with Dr. Bensch. Liz will reach out to let her know she’s there for her to talk to, and Alexis will also get involved as well. In fact, Davis will want Monica to provide some clear-cut answers around this entire situation. 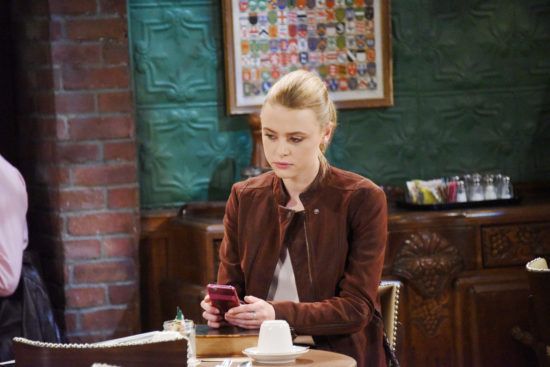 With Drew moving forward with the procedure, some panic will come into the play as the day for this is soon approaching. Sam will also desperately want to try and get her hands on that flash drive Peter left behind. GH spoilers indicate that there will be plenty of swerves within this storyline before the week is done. 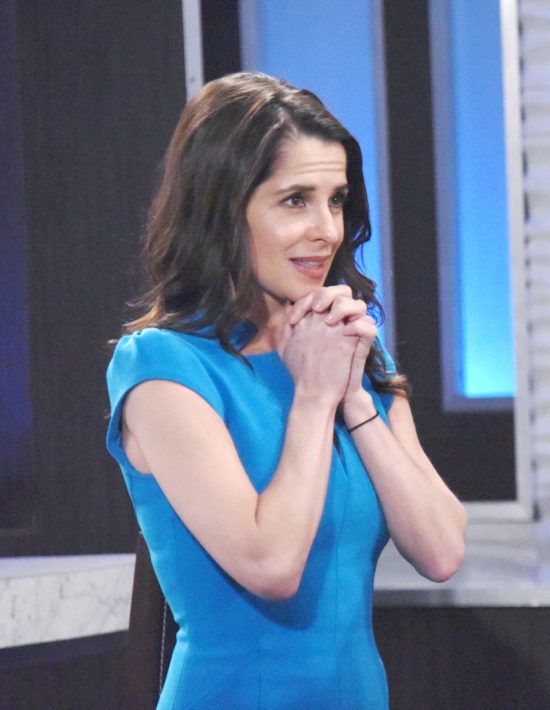 Sonny will give Carly some advice this week and Nelle feels like she’s on top of the world. Ava offers up what she saw while Griffin is shocked this week. In some good news, Mike gets some attention that is needed while Valentin keeps a commitment, and Jason has doubts about something. Lastly, Days of Our Lives alumna James Reed joins the GH cast this week as Chase and Finn’s dad. 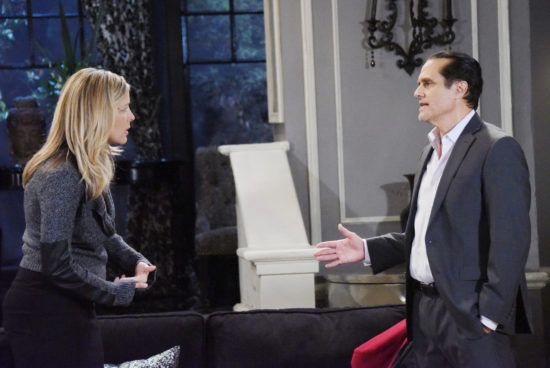 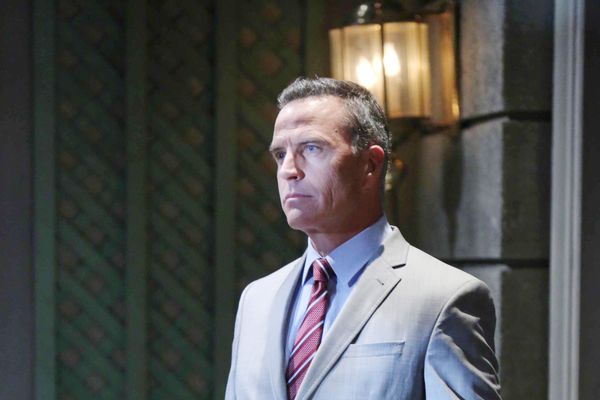