Many reality stars are parading around flaunting their “riches” even while they’re flat broke! Others have amassed huge fortunes through their shows and advertising campaigns, but have turned around and lost it all. Even some legitimate celebrities have met desperate times and taken up gigs on reality television. This list takes a look at the precarious positions of being wealthy in Hollywood land, and those who have fallen from grace.

The self-proclaimed “world’s first supermodel” has spent a good portion of her career on the reality television circuit, including a stint on America’s Next Top Model, Celebrity Rehab, and The Surreal Life. In spit of these appearances, the once sought after beauty has gone from riches to rags. In 2013, the Los Angeles Times reported that Dickinson had filed for bankruptcy and owed more than $500,000 in unpaid taxes! She also owed thousands to doctors including Dr. Uzzi Reiss of the Beverly Hills Anti-Aging Center in California. In the same year, Dickinson became engaged to leading psycho-pharmacology doctor, Robert Gerner. The two have yet to tie the knot, but the relationship may have saved her from the poor house.

So the Duggar family may not have cycled through their fortunes quite yet, but the cancellation of TLC’s mega-hit 19 Kids and Counting after allegations that the family’s eldest son Josh Duggar molested five girls, including his own sisters has generated a huge shock wave of blows! It’s estimated that the family was raking in massive profits in their pre-scandal days earning between $25,000 to $45,o0o per episode. Plus they made an estimated $25 million in advertising revenue per year, according to the New York Times. With such a huge loss, RadarOnline has reported the family was seeking financial support form their fans. On the family’s YouTube page, they have asked fans for cash donations to help produce “fresh quality content.” In spite of this, the Duggars have not changed their lifestyle since the show’s cancellation and a couple of the sisters have been given their own show, Jill and Jessica: Counting On. Only time will tell if this large family is able to fully recover from their encounter with scandal!

Jon Gosselin was part of the hugely popular show Jon & Kate Plus 8 that brought in an audience of 9.6 million viewers at the height of its popularity in 2009. The same year, the always bickering couple called it quits and Jon urged his wife to escape the spotlight and give their children a sense of normalcy. Kate refused and went onto her own show Kate Plus 8 for which she rakes in a reported $40,000 per episode! Jon withdrew from the reality scene and has been dealing with money issues ever since. In 2014, he revealed to Extra that his money problems were real and he had previously been evicted from his place for failing to pay rent. He’s even worked in the food service industry just to get by! Over the past couple of years, things haven’t improved for him and in 2015 he was sued by his ex-employer, Securus, for helping a rival company. Jon was socked with a $1 million judgement against him and is now currently working as a DJ.

A few of us can remember back to when reality television hit the mainstream with Survivor and its first winner, Richard Hatch. Hatch became notorious for his manipulative out-manoeuvering of his opponents and landed on TV Guide’s 2013 list of “The 60 Nastiest Villains of All Time!” Karma reared its head when in 2006 Hatch was found guilty of two counts of tax evasion and sentenced to 3 years in prison. In 2011 when Richard failed to re-file his 2001 taxes he wound up back in pirson for another 9-month sentence. In 2013, Hatch made the headlines once more when reports surfaced that he had made extra money in college by making frequent donations to the sperm bank. It’s estimated that he fathered up to 200 children as a result.

Heidi Montag and Spencer Pratt rose to fame on The Hills, a show that followed the lives of several young women living in Los Angeles, California. The pair quickly became of primary interest and they collectively became known as Speidi. By 2009, the world had tired of them, but that didn’t stop them from continuing in their pursuit of the spotlight. They published a book How to Be Famous: Our Guide to Looking the Part, Playing the Press, and Becoming a Tabloid Fixture. Also, Heidi released her failure of an album, Superficial. In 2010, Montag underwent 10 plastic surgery procedures in one day and the couple tirelessly surfaced on the reality TV circuit. They appeared on Famous Food, Celebrity Big Brother, Celebrity Wife Swap, and Marriage Boot Camp! The pair made the bizarre confession that they blew through $10 million because they thought the apocalypse of the Mayan calendar was going to hit December 21, 2012. They told OK’s UK magazine, “We thought, we have to spend this money before the asteroid hit.” More recently, they’ve just admitted to having poor spending habits and are now forced to live a more “moderate” lifestyle. 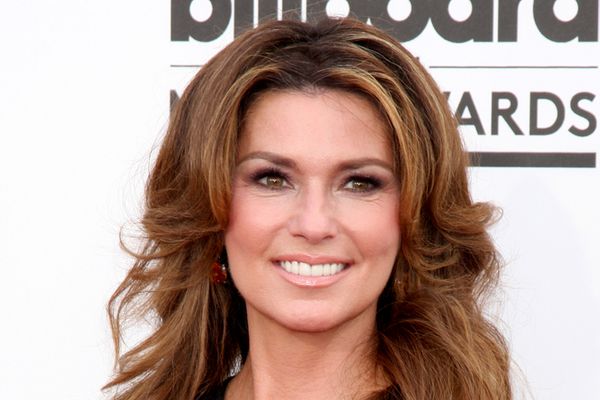 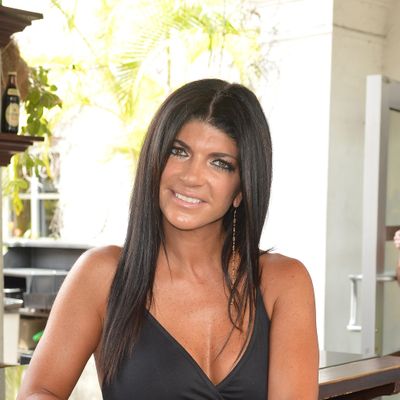