TV Stars Who Were Blindsided By Their Show’s Cancellation

The television industry is extremely cutthroat and competitive. It’s perfectly normal for hundreds of scripts to be thrown out, filmed pilots to go unaired and greenlit shows to be cancelled after only one or two episodes. What’s left is a short list of high performing television shows with great ratings and a strong fan base. Unfortunately, competitive time slots within and between networks can make or break a show. While it’s sometimes not surprising when a new series gets cancelled, there have been times that networks pull the plug on a hit show prematurely or even without warning! Here’s a list of stars who were blindsided by their show’s cancellation!

When ABC pulled the plug on Nashville in May 2016, many fans were shocked and upset. The popular musical drama had only been on the air for four seasons and had a small, but fiercely strong fan base. According to online reports, many of the cast members were blindsided by the news. In an interview with Charles Esten, he said he found out about the cancellation when we did! He got the news via text message from series creator, Callie Khouri, right as the news went viral. Thankfully, about a month later the series was picked up by CMT for a fifth season! 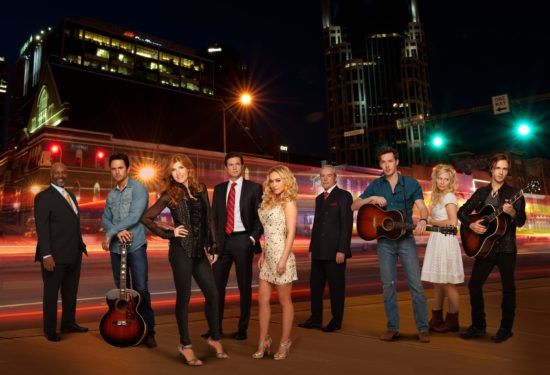 No one was more shocked to hear that Ghost Whisperer would be cancelled after only five seasons than leading actress, Jennifer Love Hewitt. A decline in ratings caused the network to abruptly cancel the series and according to Hewitt, it didn’t allow them enough time to give the show a proper goodbye which was upsetting to her. “For me, it was a total shock…I thought our next season would probably be the last, just because the show had been on for a really long time. It’s hard to come up with new things that will keep people intrigued, but I never thought in a million years that was going to have been our last season,” she said. 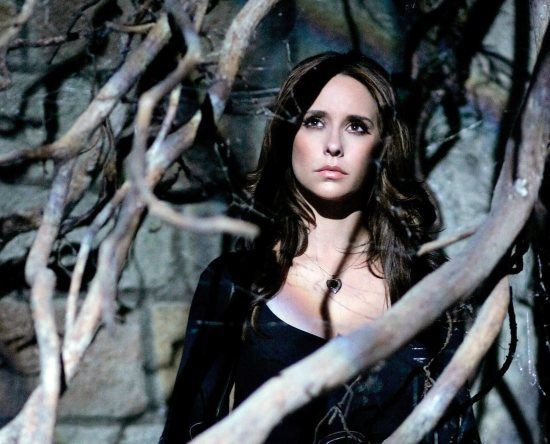 Twin brothers David and Jason Benham could have been HGTV stars, but the network pulled the plug on their show only four weeks into production! The Benham brothers told TMZ that they and the show’s crew were completely blindsided when they heard the network had cancelled their show, Flip it Forward. Not only were the stars given the boot, but the 20 people who worked behind the scenes were also out of what they thought would be a steady job. So why did HGTV pull the plug? According to TMZ and other online reports, it was due to the brothers religious beliefs. The brothers had been outspoken about being against abortion and equality for gays. Not only that, but it was discovered that the two had led prayers at anti-gay protests back in 2012.

Mork and Mindy was created as a spin-off of Happy Days back in the late ’70s. Although it was a great show, it was unexpectedly cancelled after only four seasons. According to star of the show, Robin Williams, he was blindsided by the shows cancellation. He found out he would no longer have a job through the media. “I found out the show was cancelled by reading it in Variety. In Hollywood that’s like reading your own obituary: ‘You’re dead, good luck!” he told People. 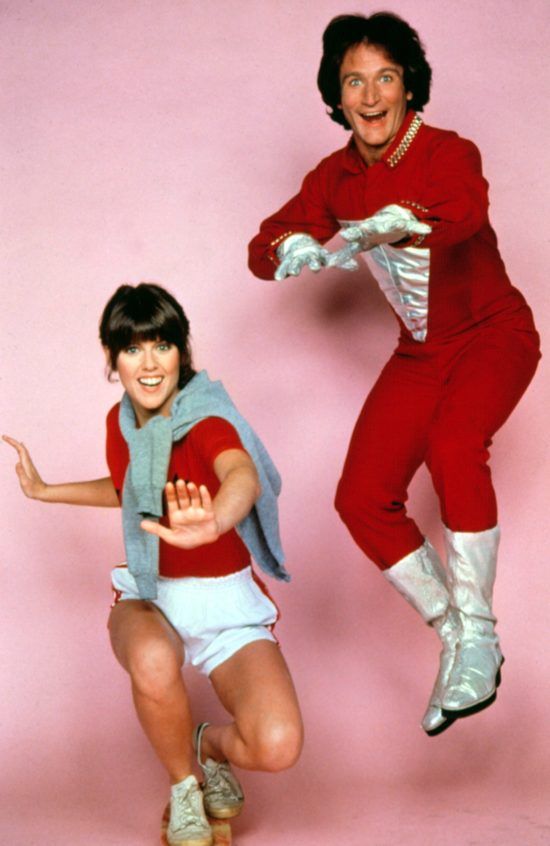 Last Man Standing is the latest show to get the axe on ABC’s chopping block. After six seasons, the comedy was cancelled and Tim Allen said he was completely blindsided. After news broke of the show coming to an end, Allen took to Twitter to say, “Stunned and blindsided by the network I called home for the last six years. #lastmanstanding.” While there are many people who aren’t so shocked by this particular cancellation considering there have been whispers of the shows low ratings for a while, the fans are outraged. They’ve started an online petition to boycott ABC! 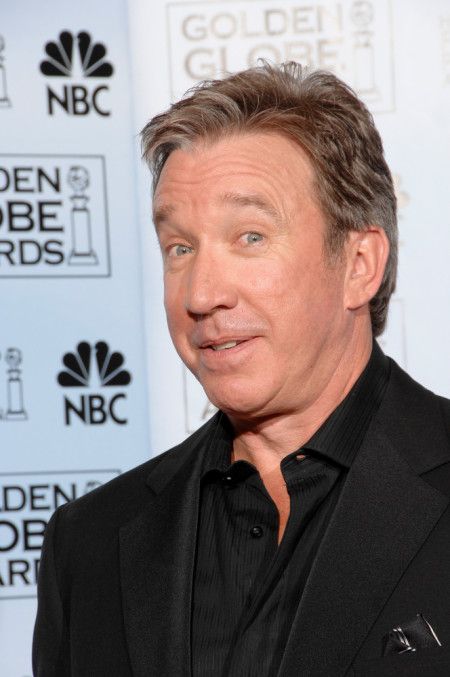 When the supernatural series Shadowhunters was cancelled during its third season, the cast and fans were both shocked. One of the stars, Katherine McNamara, addressed the show’s cancellation on Twitter. “We just found out too — and believe me we are as shocked as you,” she wrote. “Truly, this show has been a treasure. I fell in love with this story and its mythology instantly.” One of the reasons that the show was cancelled was because of money and the show’s small relatively audience.

Mark-Paul Gosselaar was convinced that Pitch would get a second season so, when it was abruptly cancelled after season one, he and the rest of the cast were completely blindsided. As a result, the show ended up on a cliffhanger and all of the issues they were going to resolve in season two remain unresolved. 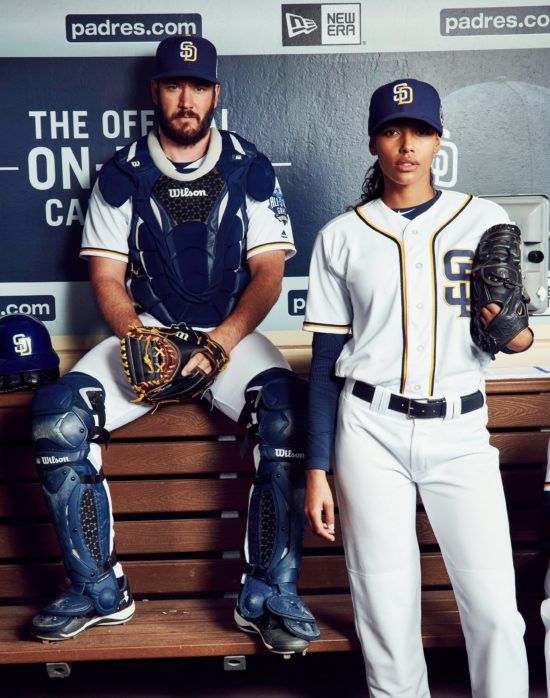 The Jeffersons is one of the longest-running sitcoms ever! The show ran for 11 seasons from 1975 to 1985 on the CBS network. It was a spin-off show that followed the lives of  of George and Louise Jeffersons, who had been the neighbors of Archie and Edith Bunker from All in the Family. The Jeffersons was incredibly successful and even surpassed the popularity of its parent show! Sadly, it was unexpectedly cancelled in 1985 and the cast wasn’t even informed until after the last episode was filmed. Lead actor, Sherman Hemsley spoke out on the subject and said he found out the show was cancelled after reading it in the newspaper while his co-star, Isabel Sanford heard about it from her cousin who’d read about it in the tabloids. 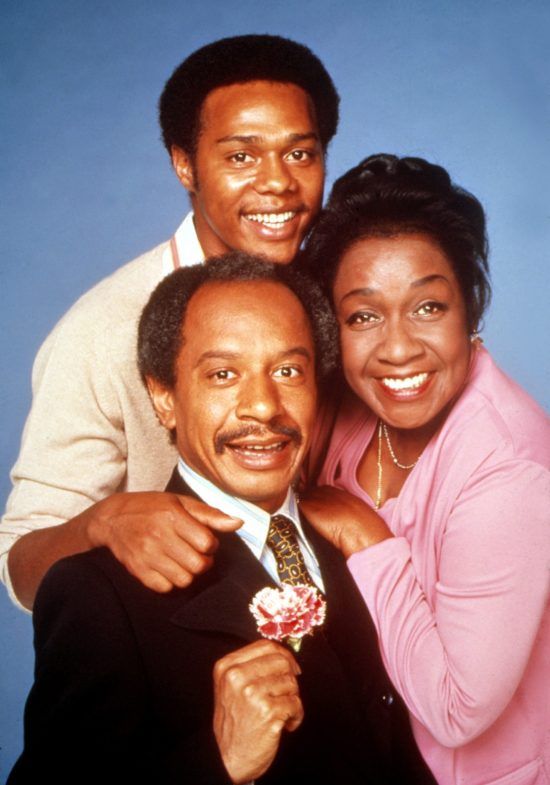 Good Girls Revolt star Genevieve Angelson was completely blindsided when Amazon cancelled her show shortly after the first season began because the show had received positive reviews from critics and a strong fan base. Similar to other shows, the fans of Good Girls Revolt even tried to save the show with an online petition! “It doesn’t make any sense. I am a New Yorker, I am not naive. I know sometimes shows get cancelled. I’ve been on cancelled shows before. This one didn’t make any sense because the numbers that were linked to us show that by every measure our show was a hit. Like, a total hit,” she said. Series creator Dana Calvo shared the same sentiment as Angelson, but Amazon’s head of comedy and drama, Joe Lewis, claimed the numbers they were quoting from Symphony Advanced Media were wrong and that the show wasn’t performing at the levels they had hoped for. 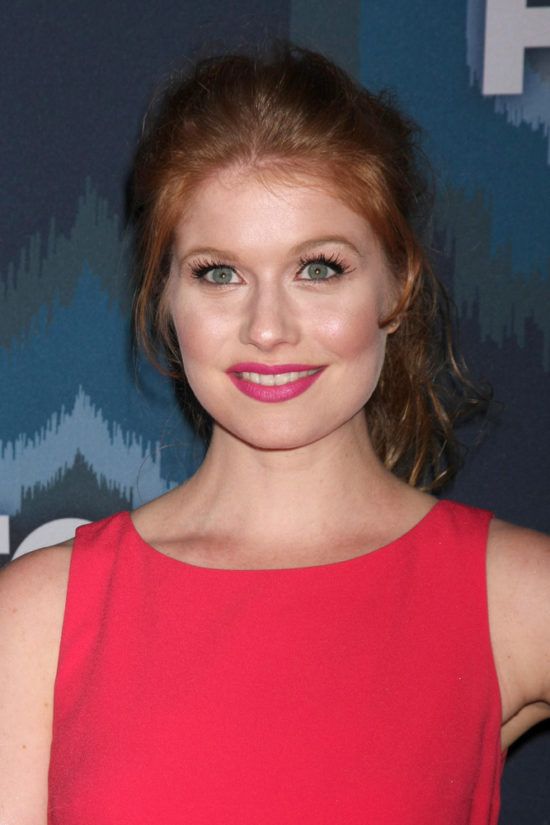 Ioan Gruffordd starred in the short-lived ABC fantasy crime drama series Forever back in 2014. It received mixed reactions from critics, but online voter polls ranked the series as one of the best so it was given a full season run. Surprisingly, shortly after the season finale aired, the network cancelled the show and blamed poor live ratings. Fans were shocked and even tried to save the series through a social media campaign, but their efforts went unnoticed. Gruffudd was also shocked by the news and wrote about it in a message via Instagram: “Tonight, as you all now know, I received a phone call that I was hoping not to receive, and to be honest, I really wasn’t expecting it. I knew the numbers hadn’t been great, but I also knew the studio and the network both loved the show, and of course that it had an incredible fan base…so I thought we were in with a pretty good chance. But sadly, no, this time the cards weren’t dealt in our favor.” 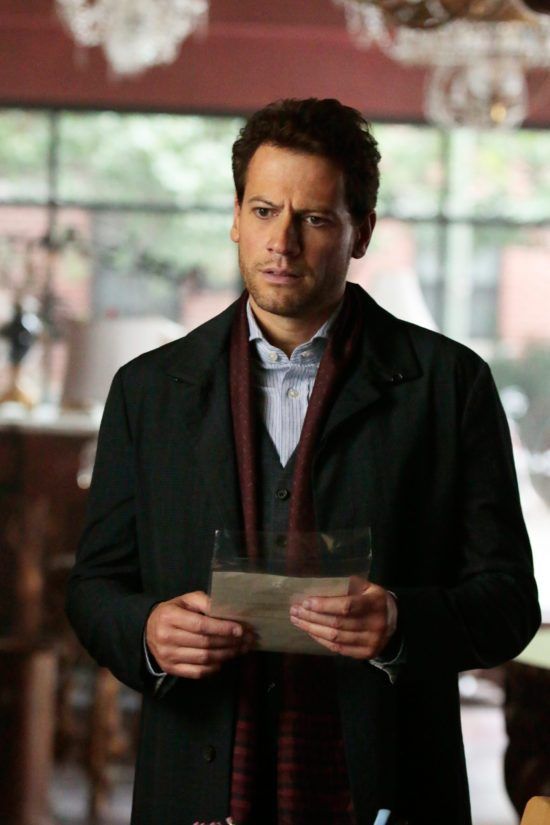 Married…with Children was the long-lasting live-action sitcom on Fox which followed the unconventional lives of Al Bundy, his wife, Peggy and their two children, Kelly and Bud. It ran for 11 seasons and became a huge part of ’90s pop culture! After a long run, Fox decided not to renew the show and it’s last episode aired on May 6, 1997. Surprisingly, when they decided to cancel it, they didn’t notify the cast! Lead actor, Ed O’Neil, said he found out about it while he was on vacation when he overheard a couple talking about a newspaper article which announced the end of the show. He then bought them a meal and thanked them for the information! 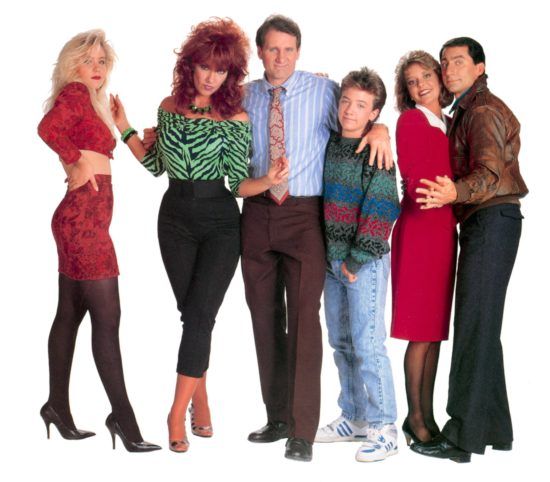 1. Susan Lucci — All My Children

All My Children had been on the air for 41 years when it was cancelled in 2011. The shocking cancellation proved no show was safe when it comes to network ratings — no matter how long it has been around. According to Susan Lucci, who played the character of Erica Kane from the very start, the entire cast was blindsided and didn’t find out until a few minutes before it went viral. “I found out about the cancellation of ‘All My Children‘ from ABC on the day it was announced. I found out just minutes before the public found out, before we all found out. I was blindsided. I didn’t see it coming,” she said in an interview with Oprah Winfrey. 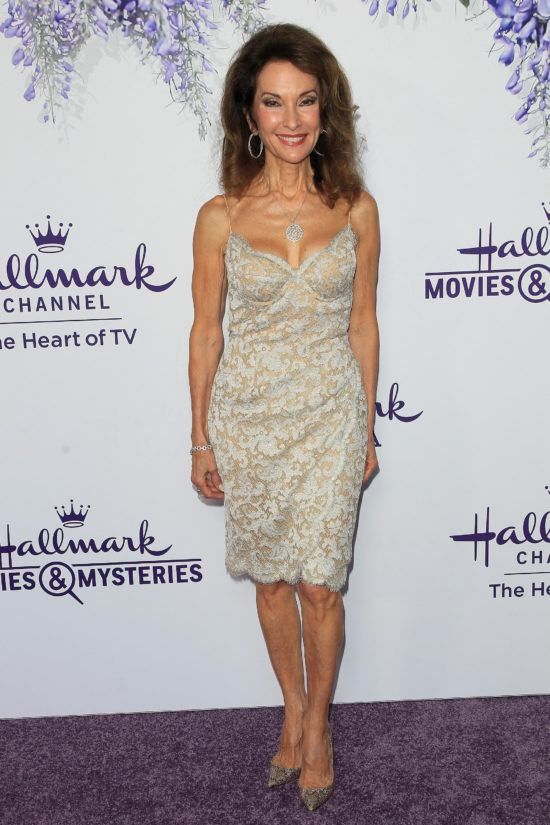 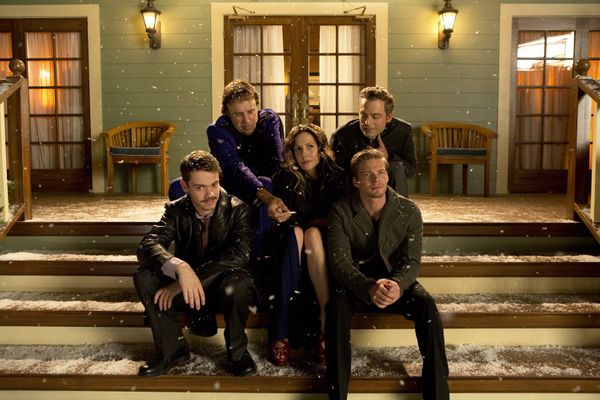