Although most people use the term spin-off and sequel interchangeably, there are some marked differences between the two. While a spin-off will focus on one character, with a sequel, the majority of the cast returns in a different setting or time. While some spin-offs manage to do very well, with sequels, it isn’t so easy. Much of the time they fail to capture the magic of their predecessor and end up fading into oblivion as a result. Here are 6 sequels you didn’t know existed:

Gilligan’s Planet was an animated series that aired for one season from 1982 to 1983 on CBS. It was the second sequel to Gilligan’s Island, the first being on The New Adventures of Gilligan. The original actors voiced their characters, but Tina Louise did not reprise her role as Ginger. The premise for the sequel was a little weird. The professor built a spaceship so the characters could escape to another planet, but they just end up stranding on an island on the new planet.

AfterMash was the short-lived sequel of the hit TV series M*A*S*H that aired from 1983 to 1985. The show featured several characters from the original series including Colonel Potter (played by Harry Morgan), Klinger (played by Jamie Farr) and Father Mulcahy (played by William Christopher). The show was not well received by critics and was cancelled just nine episodes into season two because the ratings had plummeted.

Weirdsister College was a sequel to the British television series The Worst Witch. While The Worst Witch went on for three seasons from 1998 to 2001, its spin-off, which aired in 2001, was a bit darker than the original and was cancelled after only two weeks.

The Munsters had a sequel called The Monsters Today, which aired from 1988 to 1991. The series featured the same characters, but with different actors, and took place 22 years in the future after grandpa’s invention accidentally put them into an ageless sleep. The show was popular with international audiences and lasted for three seasons.

Baywatch had a few sequels: Baywatch Nights, Baywatch Down Under and Baywatch Hawaii. While Baywatch Nights ran for two seasons from 1995 to 1997, Baywatch Down Under, which was being filmed in Australia in 1999, had to stop filming because of the residents’ objections. Filming was permanently barred and the pilot for the show aired on as a two-part episode Baywatch. Baywatch Hawaii filmed for two seasons from 1999 to 2001 and featured Mitch (played by David Hasselhoff) moving to Hawaii to find himself with a few of the other cast members. It only lasted two seasons before it was cancelled.

The Bradys was a sequel of The Brady Bunch and focused on the six children as adults. Most of the cast returned for the spin-off except for Maureen McCormack who played Marcia. Brady Bunch creator Sherwood Schwartz came up with the idea for the sequel after the telefilm A Very Brady Christmas premiered to high ratings in December 1988. The Bradys failed to generate the same level of interest. The show aired for one season in 1990 on Friday nights, but couldn’t compete against the TGIF lineup on ABC and was cancelled after only one month because of low ratings. 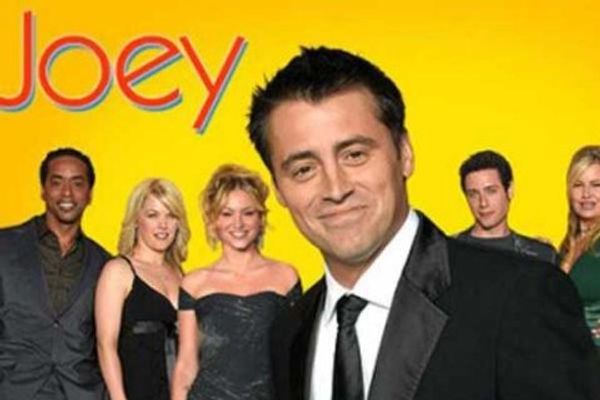