Former Victoria Secret Kylie Bisutti was under pressure from her modeling agency to lose weight to book more jobs. At one point, her agent told her that she looked like a fat cow, which is why she wasn’t going to any test shoots. Even though she managed to lose the “excess fat,” Kylie realized that she wasn’t happy modeling. She thought it was more important to be a good role model, so she left the industry. 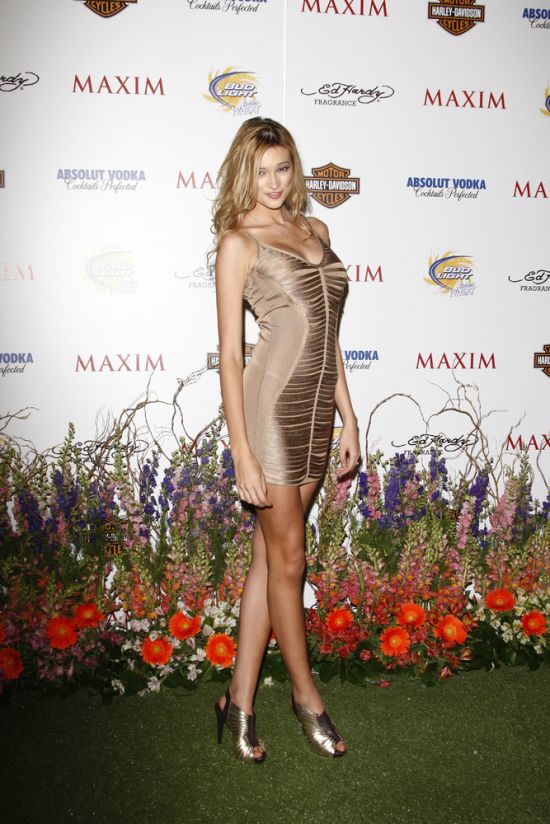 According to Jennifer Lawrence, she was told to lose weight for a role. “Somebody told me I was fat, that I was going to get fired if I didn’t lose a certain amount of weight. They brought in pictures of me where I was basically naked, and told me to use them as motivation for my diet,” she told Harper’s Bazaar. 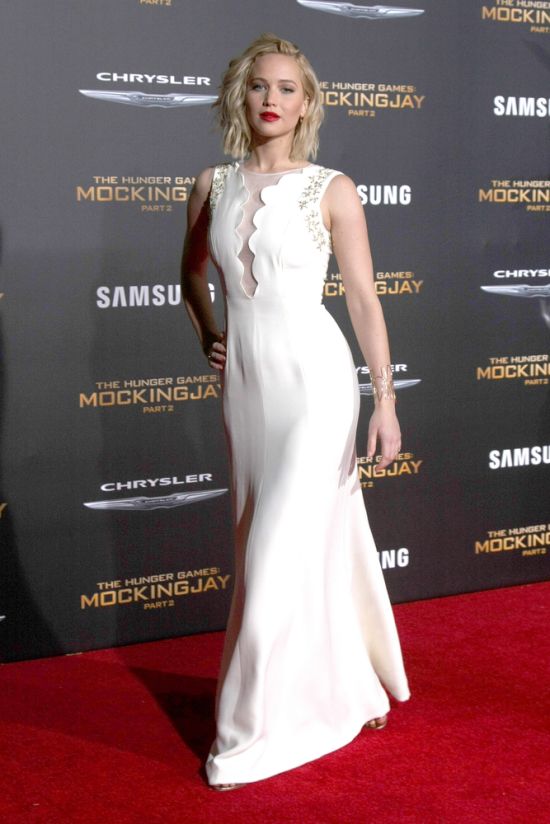 Jason Segel told David Letterman that studio execs forced him to lose 35 pounds to play Emily Blunt’s husband in The Five Year Engagement. “I was told that it had to be conceivable that Emily Blunt would ever choose me to be her husband. Which is fair,” he said. 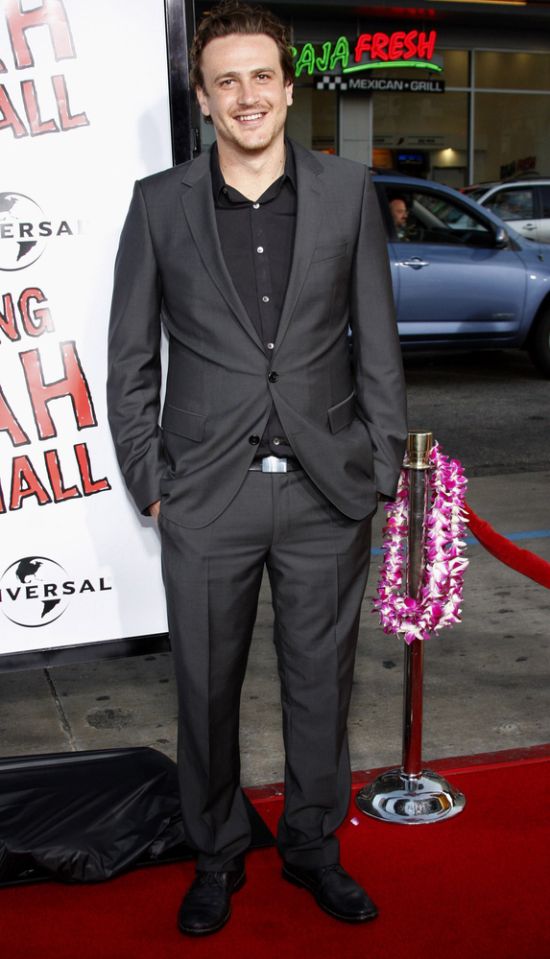 When Tina Fey first joined Saturday Night Live, she worked as a writer. After three years of working behind the scenes, Lorne Michaels wanted to take her out from behind the camera and onto Weekend Update; however, he faced some opposition from Hollywood Agent Sue Mengers. She told Lorne that Tina “didn’t have the looks,” so, Tina lost 30 pounds and starting appearing on the show.

When Gigi Hadid was first trying to break into the modeling world, a number of different modeling agencies told her she needed to lose weight. “A lot of them were like, ‘You have to lose a lot of weight.’ I would cry at night and my mom would be like, ‘We’re going to find the right people,’” she said. 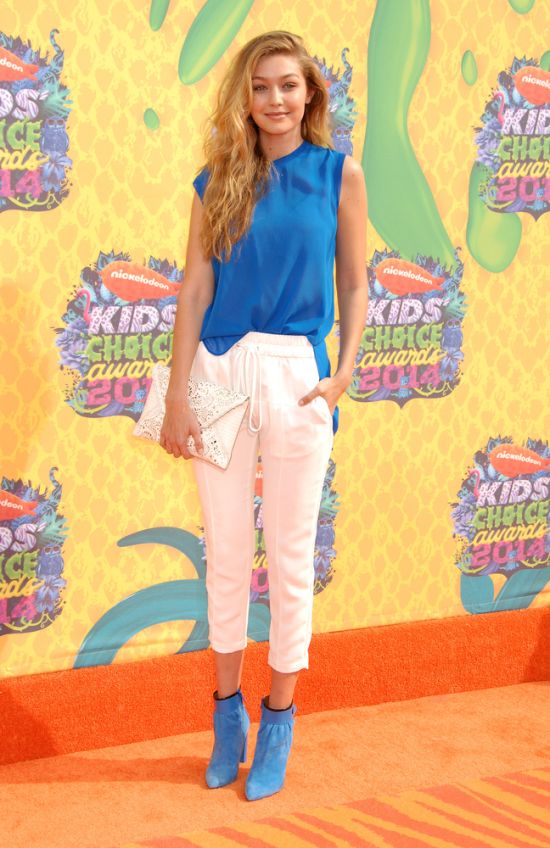 Chris Noth was asked to lose weight for the Sex and the City movie. “When we were doing the movie of Sex and the City, [director and creator] Michael Patrick King came up to me and said, ‘Listen dude, we’re not calling you Mr. Big because of the size of your stomach, so go lose that before we start,’” he said. Chris slimmed down by maintaining a vegetarian diet and by participating in a series of outdoor activities including yoga, hiking, and kayaking. 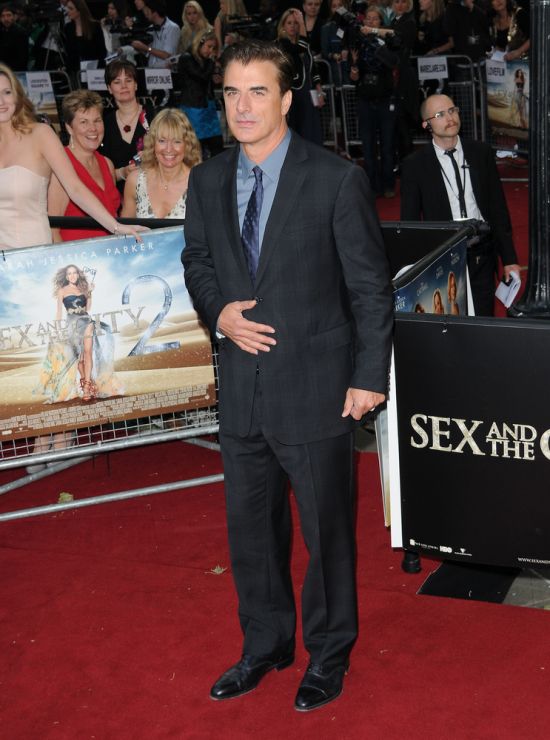 Movie execs told Amy Schumer to lose weight for her role in Trainwreck. They reportedly suggested that she skip meals to look thinner and hired a professional trainer who gave her a diet plan. According to Amy, she lost tree pounds thanks to the trainer’s efforts and she now plans to put the weight back on. 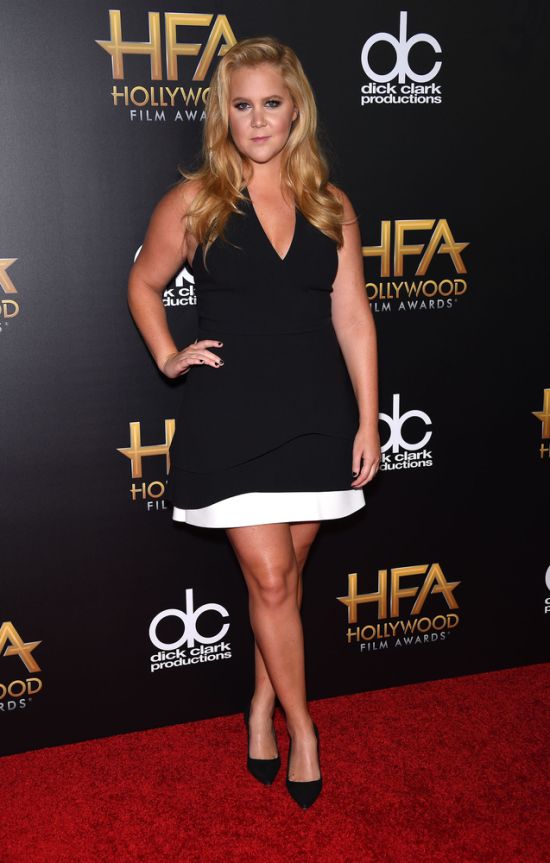 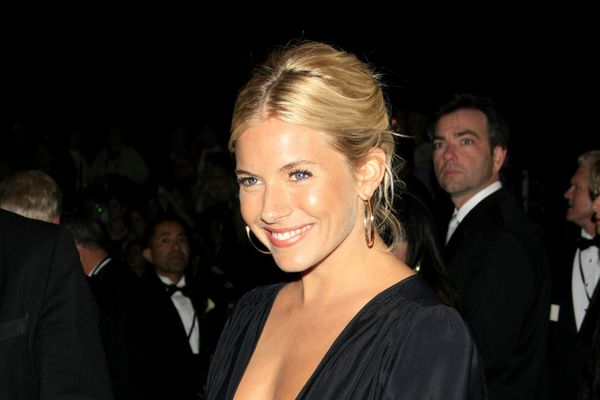 9 Popular Celebrities Who Refuse To Lose Weight For A Role!