7 Celebrities Who Fired Their Parents

It has often been said that family and business don’t mix. We have a number of celebrities on this list who would definitely agree with that statement. Many of them, when they were first starting out in Hollywood, decided to employ their parents as their managers; however, as time passed, they changed their minds. Rather than keep their family on the payroll, these celebrities made the bold decision to fire their parents and find help elsewhere. We decided to look at 7 celebrities who fired their parents. Take a look:

In 2003, Aaron Carter fired his mother as his manager and sought legal emancipation from her after he noticed some financial discrepancies. Prior to his parents divorce, his career had been managed by both of them for about a decade; however, once they separated and his father moved on, his mother took over. “I feel betrayed by my own mother,” Carter said. “All these problems started when she booted my dad. I worked hard for months and I come home and owe money!”

LeAnn Rimes – who shot to fame at the age of 13 with her country single “Blue” – fired her father as her manager in 2000 when she realized that he and her former co-manager were withholding over $7 million of her earnings. The country singer filed a lawsuit against both men claiming that they made unreasonable fees and took advantage of her label Asylum-Curb for financial gain. Two years later, Rimes settled the suit with her father so that he could attend her wedding to Dean Sheremet.

For the majority of Beyonce’s career, her father Matthew Knowles was her manager; however, in 2011, she abruptly fired him, causing everyone to wonder if something happened. While both parties maintain that the parting was a mutual decision, legal documents indicate that Knowles “had stolen money from Beyonce on her most recent tour or otherwise taken funds that [he] was not entitled to.” Her father has denied the accusations.

Macaulay Culkin’s father may have helped him become the highest paid child actor since Shirley Temple; however, his notoriously aggressive management style and shoddy parenting techniques ended up costing him his job as son’s manager. In 1995, when Culkin’s parents – who were never married – separated and began fighting over his $17 million fortune, the “Home Alone” star had himself emancipated, arguing that his father had mismanaged his money.

Usher’s mother had managed his career from its inception until 2007 when he fired her. At the time, the pop star was engaged to Tameka Foster and rumor has it that his mother didn’t approve of the relationship. Usher’s relationship with Foster didn’t last so, a few months before they broke up for good, he hired his mother back as his manager; however, he fired her again when he started dating Def Jam executive Grace Miguel.

This past April, Selena Gomez fired her mom and her stepfather as her managers. They had been managing her career since she was a child; however, the singer/actress seems as though she is ready to reinvent herself. Rumor has it that she had been arguing with her parents over which direction her career should take. The pop star has hired Bradford Cobb, who manages the careers of Katy Perry and Adam Lambert.

Scarlett Johansson’s mother had been managing her career since she was nine-years-old; however, in 2009, the Golden Globe-nominated actress unexpectedly fired her. In 2012, rumors began to circulate that a rift had developed between mother and daughter over finances; however, Johansson’s rep insisted that it was not true. “Scarlett and Melanie are as close as they have ever been. They are incredibly proud of the solid and productive professional partnership they had through the many years they worked together. Their personal relationship is solid and loving.” 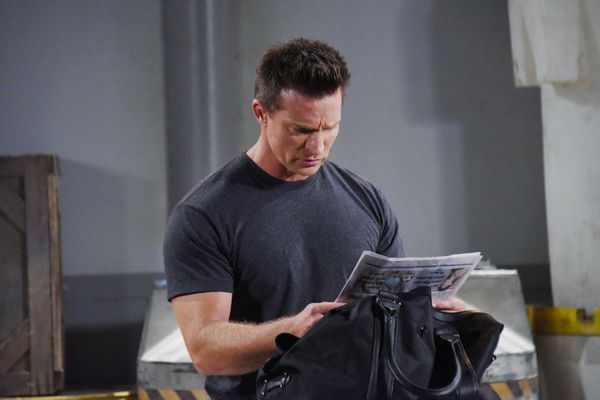