We’re surprised that LeAnn Rimes and Eddie Cibrian have made it this far. When Eddie officially left Brandi Glanville for LeAnn and she officially left Dean Sheremet for Eddie, many of us thought their relationship would end before the five-year mark, but here we are! We still think this relationship is doomed and we think 2016 is when it will all go down – in flames.

Another year and Leonardo DiCaprio’s dating yet another blonde, leggy model, Kelly Rohrbach. As with all of Leo’s relationships, this one also has an expiration date. By December 2016, he will already have traded Kelly in for a younger, blonder model.

Taylor Swift and Calvin Harris are really cute together; however, we all need to keep in mind that they are both known for their short-lived relationships and their acrimonious breakups. Next year, they will be hitting the one-year mark, which can mean only one thing – a breakup is coming and it’s going to be messy.

Blake Shelton and Gwen Stefani have been spotted all loved up all over Los Angeles for the last couples months. While we do think they are cute together, they don’t seem like they make sense as a couple. He’s all country and she’s totally pop. Also, it doesn’t help that they hooked up almost immediately after both their marriages ended. We think Blake and Gwen’s relationship is just a rebound and it will be done before the end of 2016.

3. The Weeknd and Bella Hadid

These two weren’t even on our radar until we heard that he (The Weeknd) cheated on her (Bella Hadid) with two women in a one night a couple months ago. A source told Life & Style that he was spotted making out with two different women at a party and then disappeared into a bedroom with both of them. We personally can’t believe that someone like The Weeknd would have the audacity to cheat on someone as hot as Bella, but here we are. We give this relationship another six months at most. Bella will come to her senses and drop him like a bad habit.

Gigi Hadid has had a rather eventful year romantically speaking. Earlier this year, she was dating singer Cody Simpson. When that ended, she immediately hooked up with Joe Jonas. They split up this past November and she immediately started dating Zayn Malik, who had ended his engagement with Perrie Edwards this past summer. We can’t seen Gigi and Zayn’s relationship lasting very long. We give it several months at the very most.

There are so many reasons why we think that in 2016 we will see the end of Kylie Jenner and Tyga. For one, she is totally out of is league. She may be seven years younger than the struggling rapper, but she’s on a whole different level than him professionally and financially. Considering that the two already broke up this fall, we think these two are headed for a more permanent split in 2016. 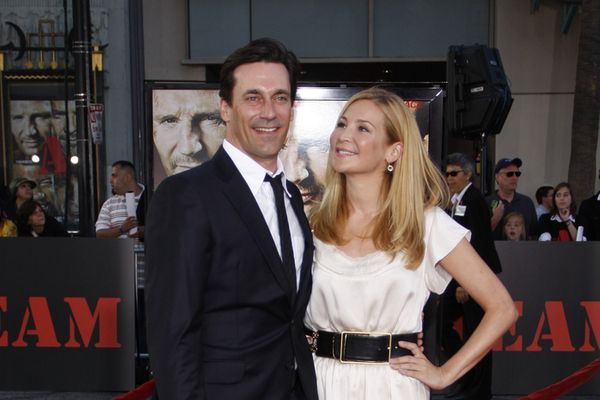