Some celebrity kids get a really bad rap – and with good reason! They have done some really bad things! We have a list of 7 celebrity offspring who have found themselves in trouble with Johnny Law. Some of them did some really terrible things like murder while others have trafficked drugs or hit their girlfriends — none of which are cool or legal.

Farrah Fawcett and Ryan O’Neal’s son Redmond has struggled with heroin addiction for most of his adult life and because of this he has found himself in a lot of trouble with the law. He was jailed in 2009 after he was found with heroin during a routine security check at the Pitchess Detention Center. Unfortunately, after that, he just couldn’t stay out of trouble. In 2015, he was sentenced to three years in prison after he admitted to violating terms of his probation stemming from a felony heroin drug possession conviction the previous year. 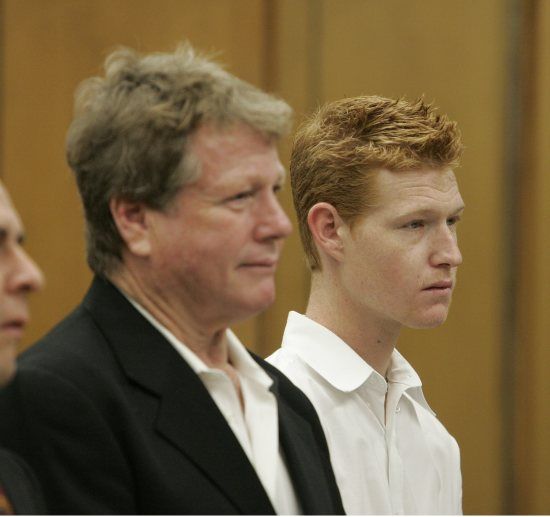 Jaycee Chan – son of legendary actor Jackie Chan – was arrested in Beijing, China, for drug possession when police found more than three ounces of marijuana in his apartment. He also tested positive for marijuana. Chinese police charged him with “the crime of sheltering others to take drugs,” to which he pleaded guilty. Despite the charge carrying with it the possibility of life imprisonment or the death penalty, he was only jailed for six months. 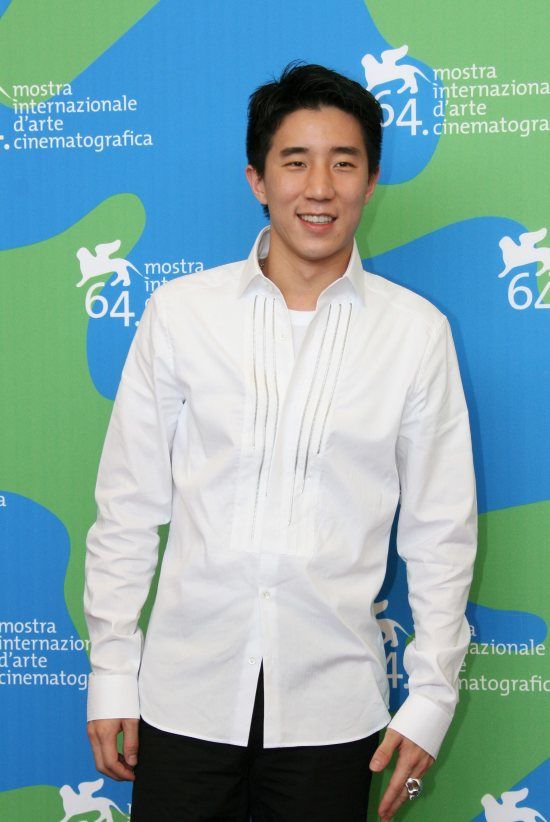 Sean Stewart – son of Rod Stewart – was charged for riding a luggage carousel into a restricted area at Miami International Airport in March 2012. This wasn’t his first brush with the law. In 2002, he was jailed for 90 days for attacking a man outside of a nightclub and in 2007 he was charged with attacking a couple with a brick after he was denied entrance to a Hollywood party. In 2010, he was arrested again when he was pulled over for a traffic violation and the officer discovered he was driving with an outstanding warrant for a suspended license. 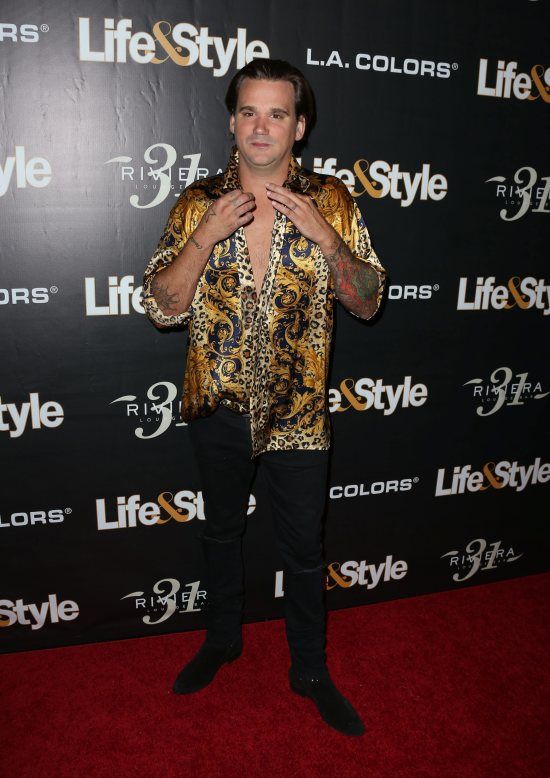 Cameron Douglas – Michael Douglas’s son from his first marriage to Diandra Luker – had numerous brushes with the law and they have all been related to drugs, possession and trafficking. In 2010, he was charged with intent to distribute and he pleaded guilty to both conspiracy to distribute drugs and to heroin possession. He received five years in prison; however, while he was in prison he was sentenced to another four and a half years for possessing cocaine and heroin. His lawyer was reportedly the one smuggling the drugs into jail for him. 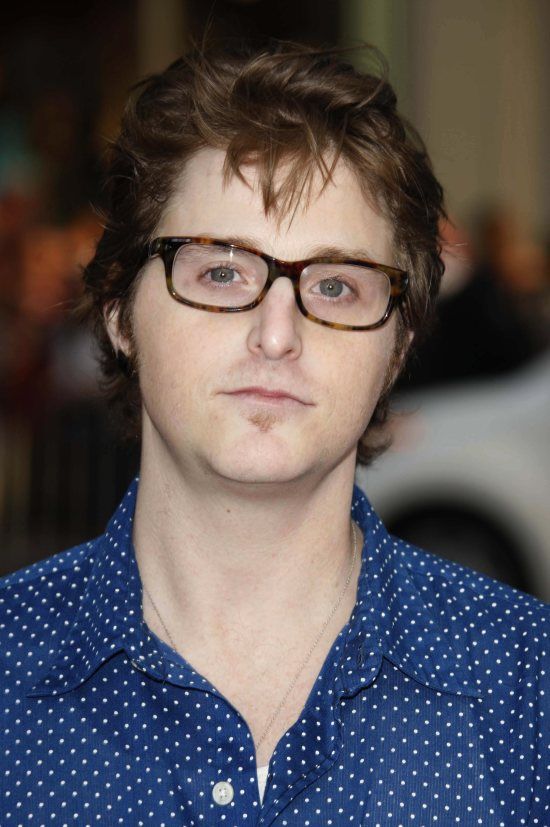 Hugh Hefner’s eldest son Marston Hefner was sentenced to a 52 weeks domestic violence program after he punched his girlfriend at the time, playmate Clair Sinclair.  The Playboy heir was charged with corporal injury on a spouse or cohabitant to which he pleaded no contest. 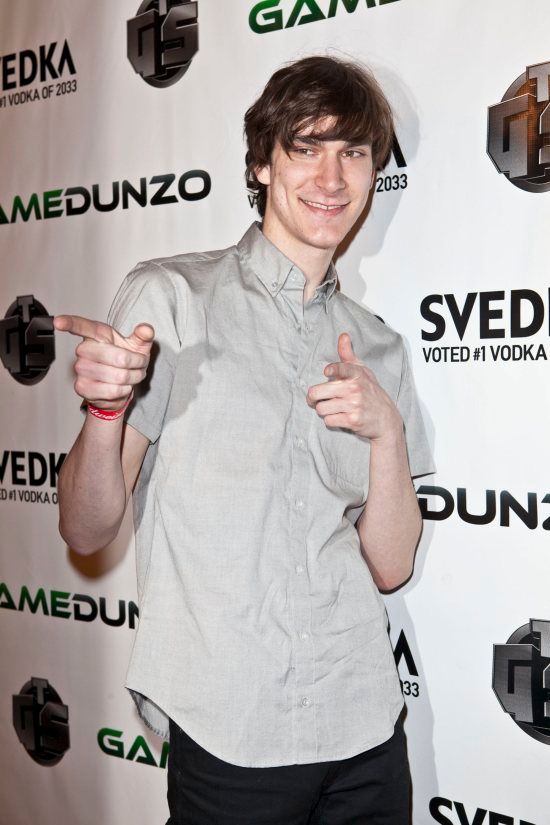 Christian Brando – eldest son of Marlon Brando – was convicted of voluntary manslaughter after he killed his sister Cheyenne’s boyfriend in a drunken rage in 1990 at his father’s house. Cheyenne had told Christian that her boyfriend, Dag Drollet, had been abusing her, so Christian got drunk and then shot and killed Dag. He received a 10 year sentence for the crime and was released in 1996. Afterwards, he still had some brushes with the law. In 2001, Robert Blake accused him of killing of his wife. Christian had been having an affair with her and was rumored to the be the father of a child she gave birth to a year before. He was never formally charged and was eventually cleared of any connection to the murder because he was across the country at the time. In 2005, he found himself in trouble again, when he was charged with spousal abuse. He pleaded guilty and was sentenced to five years probation and was required to get drug and alcohol counseling. He died three years later in 2008 of pneumonia. 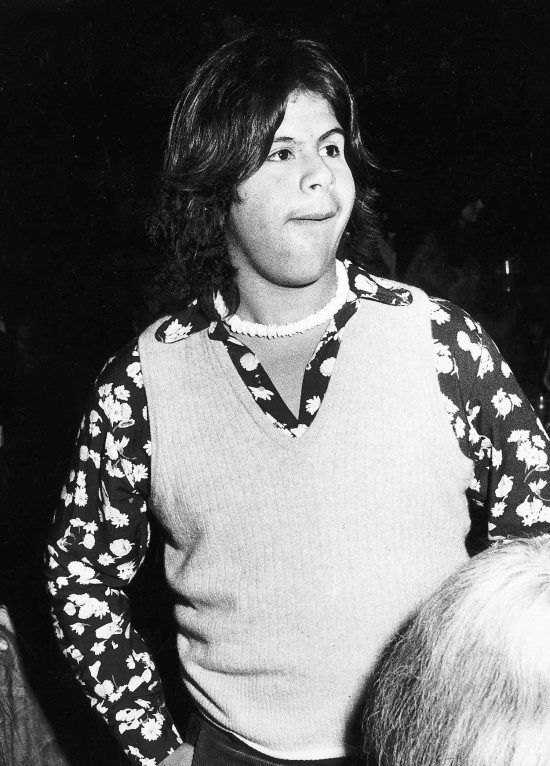 Hulk Hogan’s son Nick Hogan was charged with several driving violations, including a felony, in 2007 when he lost control of his car and crashed into a palm tree. He was wearing a seat belt, but his friend, 22-year-old John Graziano, wasn’t. His friend was so severely injured as a result that he will need medical care for the rest of his life. Nick pleaded no contest to the charges and was sentenced to eight months in jail, five years of probation, 500 community service hours, and his driver’s license was suspended for three years. 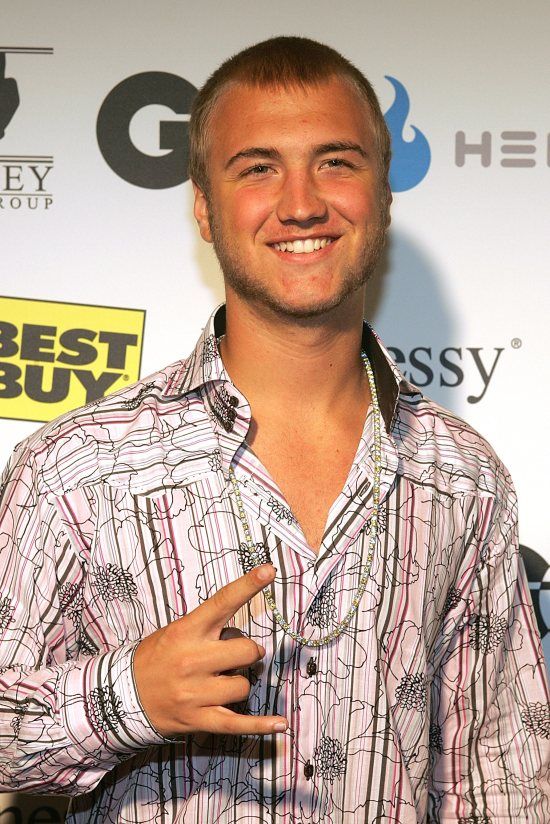 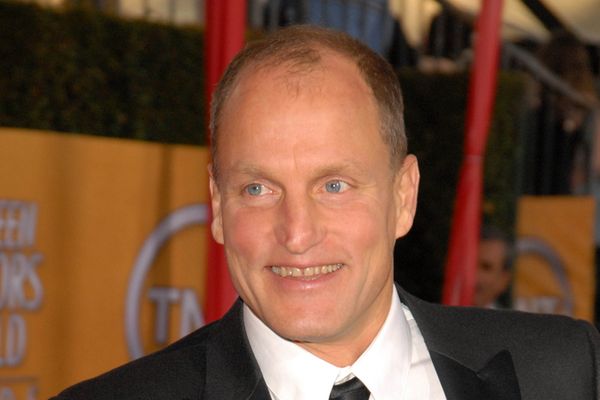