Vanderpump Rules has done a pretty good job at retaining its stars; however, as with any show, there are a number of people who have come on and then abruptly left. We have a list of 7 former cast members who were on the hit reality TV show that either left of their own accord or were given the boot and are now totally forgotten.

Carmen Dickman dated Jax for a little while in season three, but he dumped her for Tiffany Matthews and then tried to reconcile with her when his relationship with Tiffany soured. Carmen was only 23 when she and Jax dated and she was still finishing her law degree. Unsurprisingly, when he tried to get back with her, she wasn’t into it. Carmen’s since moved on. She’s reportedly dating football player Richard D. Incognito.

Faith Stowers was a friend of Lala Kent’s who made a number of appearances on Vanderpump Rules during season four. She also was dating Lisa Vanderpump’s son, Max. It looks like she still hangs out with James Kennedy and Lala Kent, but she’s no longer making any appearances on the show, probably because she quit working at SUR this past summer. According to her social media, it looks like she’s pursuing a career in acting and music.

Kristina Kelly was introduced during season two of Vanderpump Rules. She and Stassi were super close friends, but had drifted apart prior to season two because of Stassi’s relationship with Jax. Like Stassi, Kristina was exceptionally funny and had a snarky remark for just about everything; however, during season five, we haven’t seen her and we definitely miss her. She’s reportedly started her own business, an all natural homemade lip care called Heartspring.

Tiffany Matthews was dating Jax during season three while he was dating Carmen Dickman. He ended up dumping Carmen for her, but when their relationship hit a bump in the road (and when he met Vail Bloom), he seemed to really want out. It didn’t help matters when Jax went to San Diego with the boys and reportedly cheated on her. Their relationship was over before season four aired. She’s reportedly living in L.A. now working as a Nightlife Marketing Manager for SBE Entertainment and is married with a child. 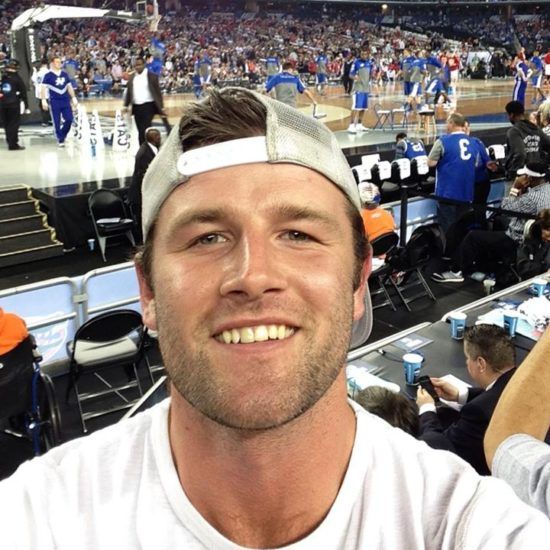 Unlike a lot of the other cast members on Vanderpump Rules, Vail Bloom was actually a legitimate actress. She had a role on The Young and the Restless from 2007 to 2010, which earned her a Daytime Emmy nomination in 2008. We don’t know why she joined the cast of the reality TV show in 2014, but she didn’t quite fit in with the others, mostly because she wasn’t into all of the drama. All we know now is that she’s acting again. She was most recently seen in the indie flick, Too Close, which came out in 2015, and she has two films, The Ghost Beyond and Riley’s Peak, coming out this year. 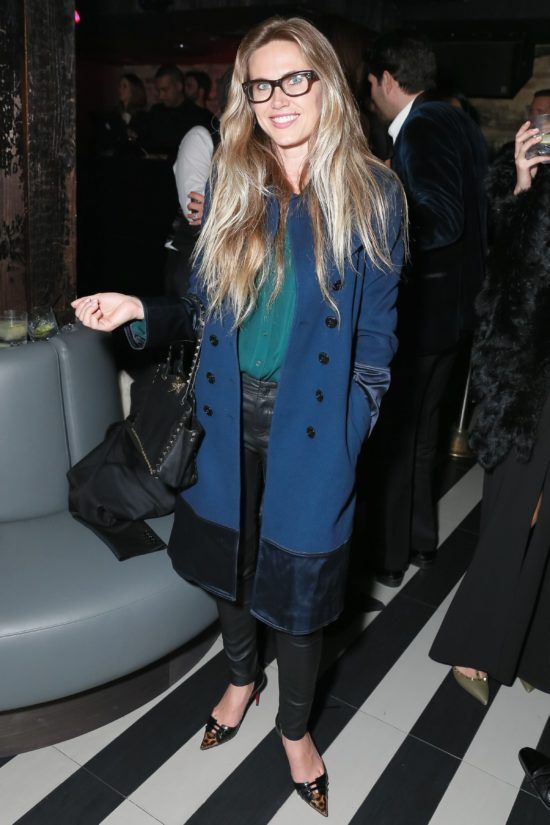 Laura Leigh was featured in season one of Vanderpump Rules. One of the reasons people might remember her is because she briefly dated Jax. Poor Laura Leigh. She found out the hard way that the only reason Jax was even involved with her was to make his ex, Stassi, jealous and boy, oh boy did it ever work! Stassi ended up hating Laura Leigh with a burning passion and Jax ended up dumping her so that he could grovel at Stassi’s feet as he tried to get her back. Laura Leigh ended up leaving before season one was through to take a small role in We Are the Millers. Unfortunately for her, she hasn’t had a ton of success in her acting career since. She was a series regular on The Client List during season two and had a role in the movie Tooken in 2015. She reportedly has another film coming out this year called Under the Silver Lake, which co-stars Andrew Garfield, so maybe this will be her big break. 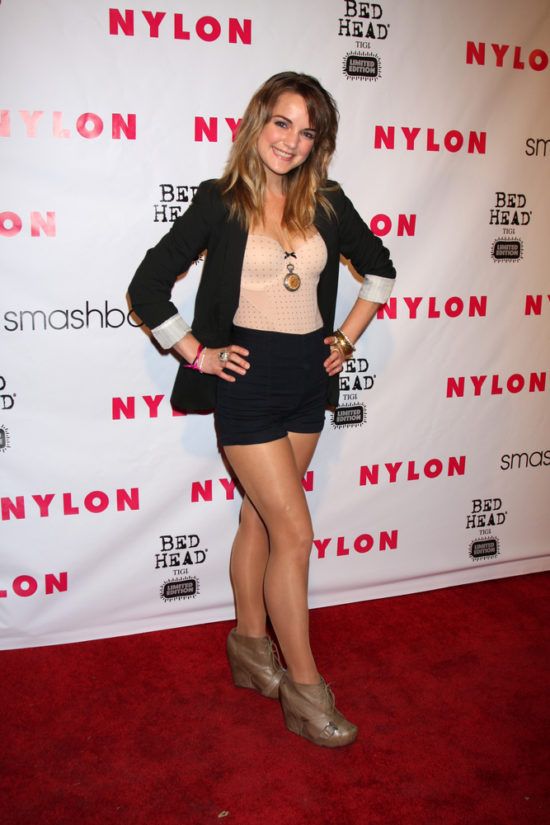