Things continue to heat up in Port Charles as the month of June presses on. Learn more about what will happen with Drew’s memory, Peter’s hostage crisis, and Kiki’s civil suit in the seven General Hospital (GH) spoilers for the week of June 18th.

Drew will get a bit of a shocker this week when Nina of all people brings up the flash drive during a conversation. She’ll get a spark of interest from him as he tries to understand why and how she even knows about it all. He’ll be even more curious as to why she even brought it up. 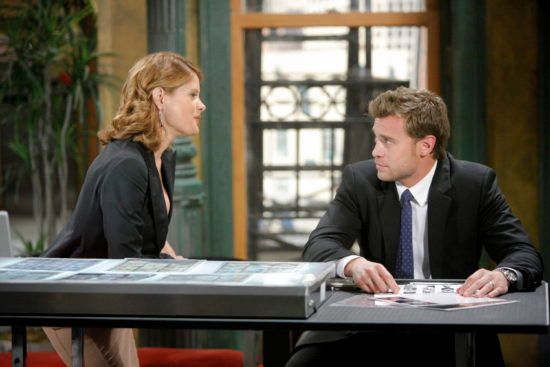 GH fans can expect a surprising conclusion when it comes to Peter’s rattlesnake faceoff. He has high hopes that he’ll be able to escape this mess without any major damage. Meanwhile, Liesl tries her best to rid Julian and Kim from her little hostage hideout. It’s going to be hard, but we all know Dr. O always has some tricks up her sleeve. 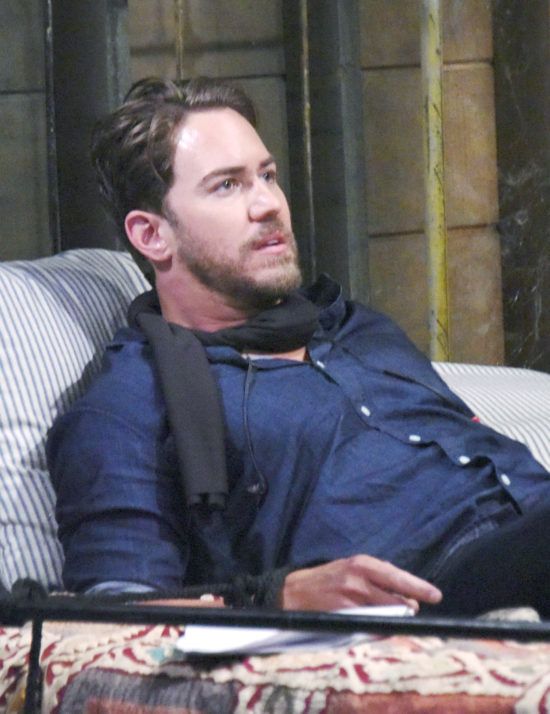 5. Alexis Asks For A Favor

Speaking of Julian, his ex Alexis will reach out to him for a favor. As per her therapist’s (Kevin) instructions, she’ll ask him if he could tag along to a therapy session with her. Julian is hesitant about the entire thing at first, but will eventually say yes. He decides that if he can help give Alexis peace of mind then he is willing to help out.

4. Carly Tries To Be Good

GH spoilers indicate that Carly will try everything she can to get back within Mary Pat’s good books and she’ll be on her best behavior this week. Still, she’ll have a long way to go. In other news, Jason has a talk with Kevin. Kevin is worried about Jason’s plan and offers a warning that he may get caught. 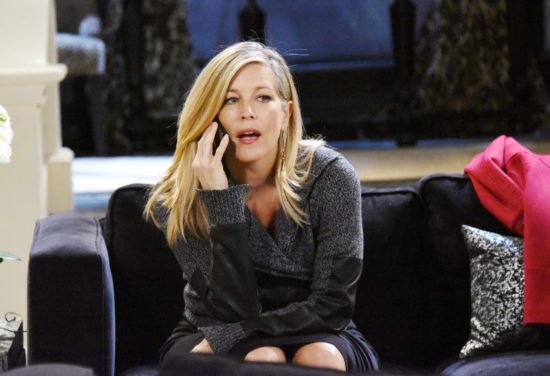 3. Nelle Thinks About The Past

Nelle will asses what she’s done in the past this week, and thinks a lot about Chase. While he caught her off guard last week, Chase is also in for a shocker and soon. GH spoilers hint that Michael and Dante are sure to learn more about Nelle’s past with Chase and his secrets won’t be taken lightly. Chase will most certainly feel some backlash once all is revealed. 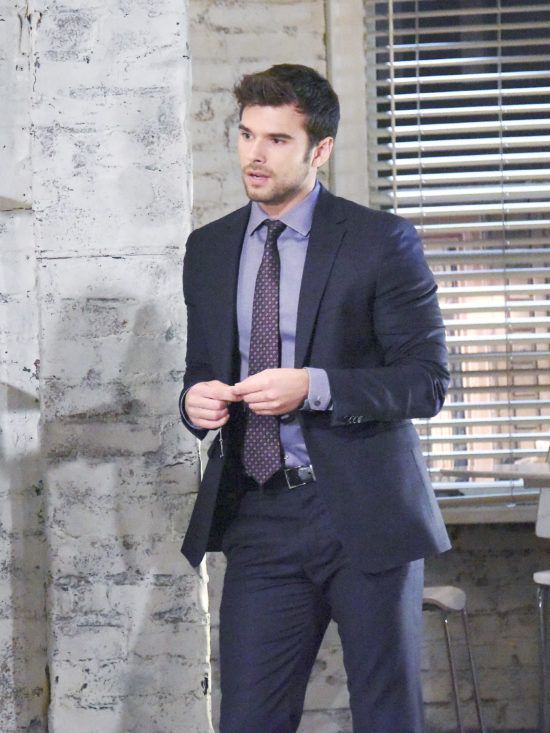 With mother Carly out of the picture right now, Josslyn leans on Nelle this week. Nelle is someone Joss can turn to and rely on; however, all this bonding is only going to be ripped to pieces once Josslyn learns the truth and Nelle’s plan is exposed. GH spoilers indicate that Joss will be very upset once Nelle’s lies come to the surface and it is only a matter of time.

Kiki receives some sad news this week when she finds out her civil suit hits a roadblock. The good news is that Kiki won’t go down without a fight! Despite the fact that Kiki won’t give up, GH spoilers tease that slimy Dr. Bensch will still continue to play dirty around all this. Does this surprise anyone? Not really. 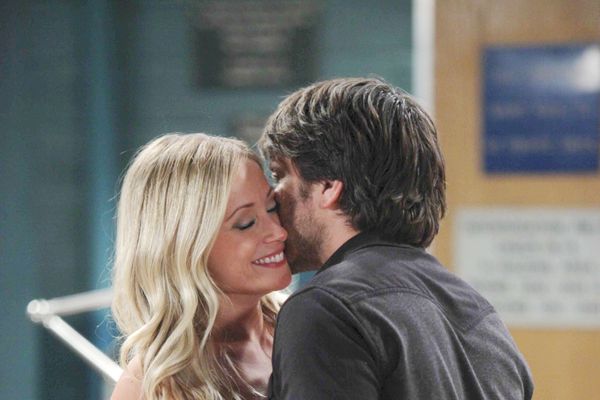