7 Of The Real Housewives Of Beverly Hills’ Biggest Scandals

When Brandi Glanville announced on an episode of The Real Housewives of Beverly Hills that Adrienne Maloof and Paul Nassif used a surrogate for their twins, bosses over at Bravo edited out her comment as per Adrienne and Paul’s request, but the damage was done. Kim Richards told Maloof and Nassif about the comment and Brandi was given a cease and desist by their lawyers. They were both furious because they had been waiting until the kids were 10 to tell them and Adrienne was worried that the kids would get picked on at school as a result.

Brandi Glanville was reportedly caught having sex in Kyle’s child’s bathroom during one of her white parties. Multiple sources told Radar Online that they heard explicit sounds coming through the bathroom door and the Bravo crew were also there and caught her in the act. Brandi denied it. “I wasn’t found naked in a bathroom in any way, shape or form. I simply had a 10-second, fully clothed makeout session with a hot man,” she said.

During the season one finale, it came out that Kim Richards was an alcoholic and, since then, she’s been in and out of rehab. When she’s not in rehab, she really struggles with her sobriety. Who can forget her odd behavior at Dana Wilkey’s game night or when she suddenly starting lashing out at Lisa Rinna on their way to Eileen’s poker night. Throughout the four seasons she was on The Real Housewives of Beverly Hills, the one constant was her erratic behavior, which was obviously linked to her drinking.

It was a big secret for the first couple of seasons of The Real Housewives of Beverly Hills that Russell Armstrong was abusing his wife Taylor; however, during season two, Camille Grammer let the cat out of the bad and then things got really dramatic. Russell threatened Camille with legal action and then he got really violent with Taylor. He reportedly cracked some bones in her cheek.

Just when the Russell and Taylor Armstrong storyline couldn’t get more dramatic, he committed suicide, leaving her $1.5 million in debt. According to his lawyers, he racked up this debt trying to keep up with the lifestyle portrayed on the show; however, documents indicate that he had previously filed for bankruptcy back in 2005, two weeks before he and Taylor were married. To satisfy the debts, she had to forfeit her wedding ring and her Hermès Birkin handbags, which turned out to be fake.

In 2013, Kyle Richard’s and Mauricio Umansky’s marriage was rocked by rumors of infidelity on his part. A source told Star magazine, “There are tons of stories circulating about his extra-marital activities – it is common knowledge in their social circles. The only person who doesn’t know is Kyle, she is so proud of her sexy husband, but if she ever found out about his flings, it would destroy her.” These two have continued to maintain that all of the allegations are false.

In 2015, Kim Richards was arrested twice – once for public intoxication, trespassing, resisting an office and battery on a police officer and then for shoplifting at Target. For this first offence, she received a plea deal of three years probation, 30 days of community labor and 52 weeks of Alcoholics Anonymous sessions and for the second she received 36 months of probation, 300 hours of community service and 52 Alcoholics Anonymous meetings (a minimum of one per week). 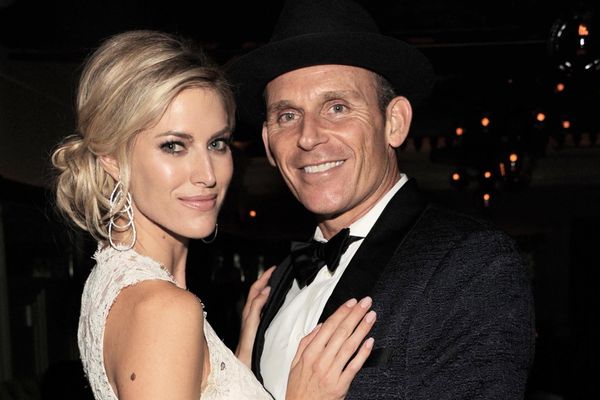