7 Reality Stars Who Were Prettier Before They Were Famous

In the world of reality TV, plastic surgery seems to be a must. So many reality stars rise to fame with one face and then trade it in for another. While some plastic surgery procedures lead to a more refined look, sometimes it can totally backfire. Here are 7 reality TV stars who looked prettier pre-fame when they looked more natural:

Farrah Abraham was never a conventional beauty, but pre-surgery, she didn’t look like a blow up doll. Her attitude towards her face and body now seem to be, “I’m a couple surgeries away from looking good,” which isn’t a healthy way to live. We personally prefer her old face and body. She looked much more natural and we mean that in a good way.

Kim Kardashian won’t admit it, but she looks like she’s super into Botox and fillers. Compared to when she first rose to fame, she kind of looks waxy version of her former self. Needless to say, she looked better before all the Botox and fillers.

Courtney Stodden is only 21-years-old, but she looks like a totally different person than her pre-fame self. She used to look so fresh-faced and wholesome whereas now she looks like an inflatable Barbie doll who has been botoxed to the hilt.

Kellie Pickler was your all American blonde when she was catapulted to fame courtesy of American Idol. Now that she’s a bona fide country star, she looks like she’s had some work done, but it isn’t an improvement.

When Heidi Montag first began appearing on Laguna Beach alongside Lauren Conrad, she looked like a totally different woman – a more attractive one in fact. Ten plastic surgery procedures later and she now looks more like a caricature. She obviously got swept up in her reality TV fame if she was unable to notice how pretty she was pre-fame.

Stassi Schroeder’s face totally changed between season one and season four of Vanderpump Rules. For most people, as they get older, their faces thin out, but not Stassi. Her face was more plump during season four than it was during season one, which can only mean one thing – fillers. Sigh. We definitely prefer her pre-fame beauty. She had such nice chiseled features.

In 2015, Taylor Armstrong went on Oprah: Where Are They Now? and confessed that she used plastic surgery to try to become someone else. According to her, she got new lips and new breasts, but it looks like she had way more than that done. This is definitely one instance where the plastic surgery didn’t lead to a better final product. 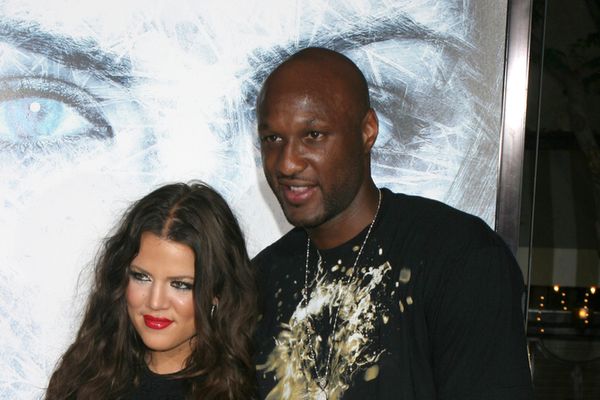 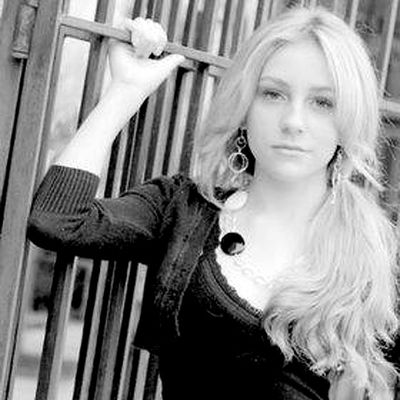