When it comes to American adaptations of foreign shows, there have been many times where they have totally missed the mark; however, there are some instances, where they get it right and the remake becomes more memorable than the original. We have a list of 7 foreign shows that were good, but the American remakes ended up being better:

The American series Shameless was adapted from a British show by the same name that aired on Channel 4 and ran for 11 seasons. The British show was a huge hit, winning Best Drama Series at the BAFTA TV Awards and Best TV Comedy Drama at the British Comedy Awards. When it was announced that the U.S. was going to do a remake, fans were initially apprehensive, but the adaptation ended up winning acclaim thanks to clever writing and its superb cast, which includes Emmy Rossum and William H. Macy.

The British version of The Office received critical acclaim and is regarded as one of the greatest British sitcoms of all time. While the first season of the American adaptation was considered a pale imitation of its British counterpart, the following seasons received widespread acclaim from critics, with many considering it one of TV’s funniest, sharpest shows.

Showtime’s Queer as Folk was based on a British show by the same name. It initially followed the original’s plot and storylines, but then moved on to new storylines. One of the reasons that Showtime decided to adapt the series was because of the rave reviews it received for its frank and witty portrayal of homosexual relationships. The U.S. remake ended up being even more successful than the original. It became the number one show on Showtime’s roster and went on for five seasons, as opposed to the U.K. version’s two.

The Netflix series House of Cards is based on a British show by the same name that consisted of four episodes that aired on BBC in 1990. Both shows are really similar in that they follow a scheming politician who is looking to become the leader of the governing party. While both shows have garnered critical acclaim, the American adaptation has proven that it has some serious staying power, as it is about to air its fifth season.

American Idol was based on the British show Pop Idol. Although Pop Idol only lasted for two seasons, American Idol became of the most successful shows in the history of American television and went on for 15 seasons. It also became the launching pad for singers including Kelly Clarkson, Carrie Underwood, Jordin Sparks, Jennifer Hudson, Clay Aiken and Adam Lambert.

The first season of the Israeli show Prisoners of War – which is what Homeland was adapted from – was Israel’s highest-rated TV drama of all time. It only lasted for two seasons in total whereas Homeland has been renewed for a seventh and an eighth season and is considered one of the best TV dramas on television.

The widely successful reality competition show Survivor was inspired by the Swedish reality television show Expedition Robinson, which ran for 15 seasons and was cancelled in 2015. Survivor is still going strong since it was first introduced back in 2000. It’s currently on its 35th season and is considered one of the best series of all time. 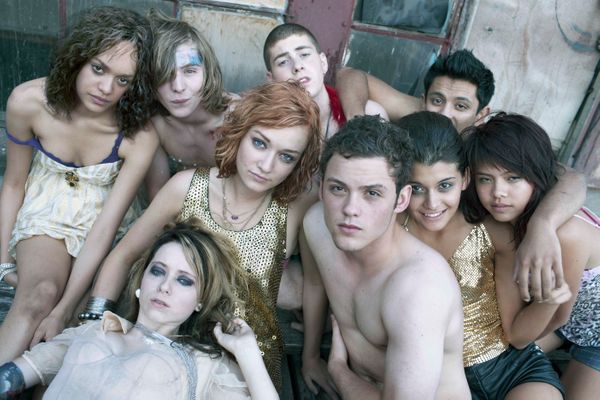