Anyone can get a reality show these days. Many successful reality shows get a spinoff. It’s an easy way to keep milking the same cow. Unfortunately, just because a show’s predecessor did well doesn’t mean that the spinoff will. We have a list of reality TV’s 7 worst spinoffs. We don’t know who gave the greenlight to these shows, but it was a big mistake!

Rachel Zoe’s former assistant Brad Goreski got his own spinoff show called It’s a Brad, Brad World, which followed him as he established his own solo career as a celebrity stylist. While Brad was great as Zoe’s sidekick, on his own, he wasn’t nearly as interesting. Much of the time, he was just freaking out about an upcoming event. The series lasted for two seasons before it was finally cancelled.

RuPaul’s Drag U was a spinoff of RuPaul’s Drag Race that featured RuPaul and her team of drag queens giving frumpy women drag makeovers and lessons on how to access their “inner divas.” The whole concept was ridiculous. These women obviously needed makeovers, but getting them to dress like drag queens wasn’t going to really help them in any real way.

Mad Fashion followed former Project Runway contestant and celebrity designer, Chris March, as he designed outfits for his A-list clientele. While March was great on Project Runway when he was dealing with competitors, watching him on Mad Fashion with his employees go about their day-to-day business was like watching paint dry.

4. Models of the Runway

Models of the Runway gave the models from Project Runway a backstory – it just wasn’t that interesting. The concept was a rip off of America’s next Top Model, but without the drama. The show went on for three seasons, going off the air in 2010, and has since been forgotten, which is a testament to how boring it was.

After Jersey Shore came to an end, Pauly D got his own reality show, The Pauly D Project, which followed the reality star as he tried to launch his deejay career in Las Vegas. Critics commented that Pauly D’s show was like an unscripted version of Entourage and, while Pauly D was likable, he just wasn’t engaging, which is probably why his spinoff show was canceled and Snooki & JWoww wasn’t.

The concept for the Bachelor/Bachelorette spinoff Bachelor Pad was ridiculous. The show featured castoffs from Bachelor and Bachelorette living in a house together and competing for a $250,000 cash prize, all the while trying to score some romantic action. Many of the contestants that the show attracted seemed to want to extend their 15 minutes of fame, while others were just there to hook up, and adding a cash prize also seemed to bring out the worst in everyone.

The Hills’ spinoff Bromance with Brody was really just a knock off of the reality show Paris Hilton’s My New BFF. The show featured Jenner and his friends Frankie Delgado and Sleazy-T, as well nine male contestants who competed to be a close friend of Jenner’s. The concept was definitely lame and it didn’t help that the contestants weren’t actually likable and neither was Jenner. 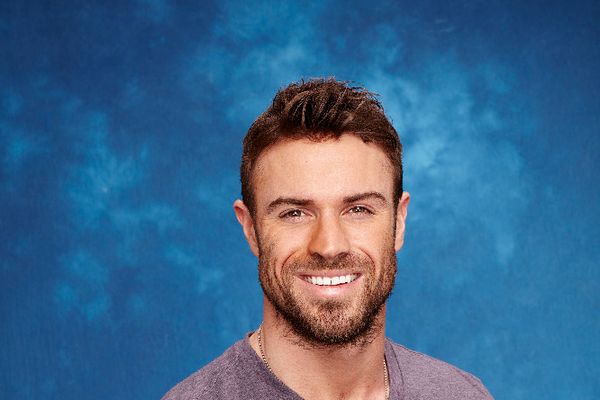 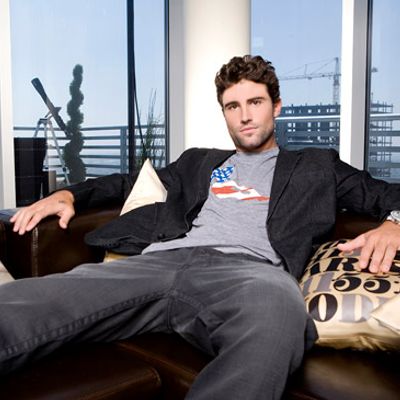