Genoa City has produced its fair share of super couples over the years. Some twosomes are friends with benefits, while other couples have broken up on bad terms or were able to split amicably. As such, below are seven Young and the Restless (Y&R) couples that are better off as ‘just’ friends.

Both Neil and Ashley had been in Genoa City for decades before they hooked up. The attractive, smart and corporate savvy couple had deep roots in the little town. Their families have always been friendly and they have worked together in the past as well. So for those reasons, it did seem like a match made in heaven. Sadly, this couple lacked chemistry. Silver lining? They remained pretty good friends until Neil’s untimely passing and were able to part ways in a very mature manner. 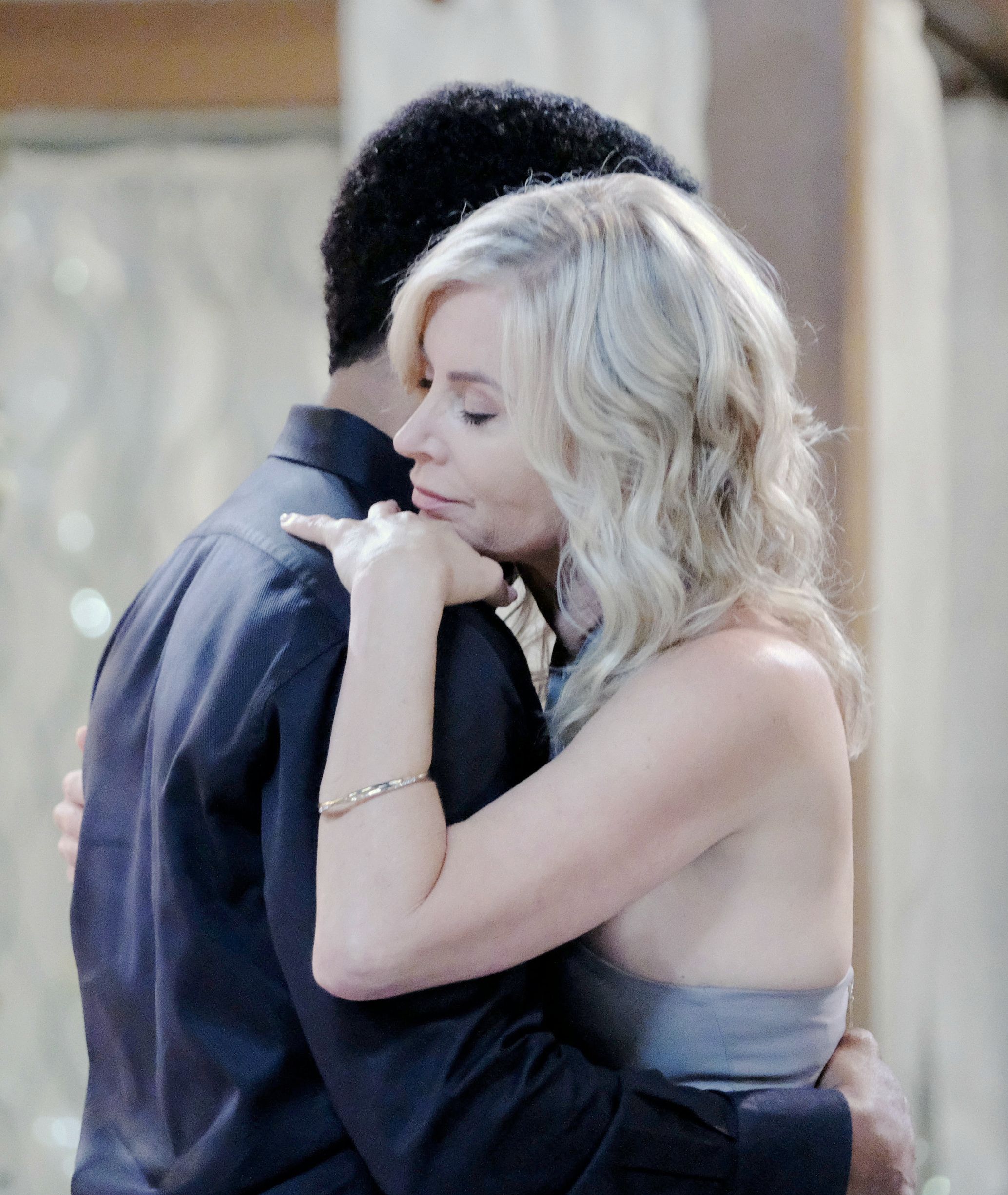 While they are exes now, it was friendship (and being married into the family) that brought these two together in the first place. Nick and Chelsea have a ton of chemistry and seemed like the perfect fit. The only downfall for this couple? Nick and his tendency to constantly return to his ex and mother of his children, Sharon. The fact that Chelsea had a little secret that she was hiding regarding the paternity of Nick’s so-called son. These two would be better off if they sat in the friends’ zone together. Ashley lands on this list yet again, thanks to a relationship with Genoa City’s leading man. These two did make a really great couple back in the day, but Victor’s eyes always seem to be swayed back to his soul mate, Nikki. The good thing about Victor and Ashley is that they have remained friendly and have been able to co-parent their now grown-daughter Abby somewhat successfully over the years. Perhaps it is Victor’s respect for Ashley, or the fact that Ash won’t put up with Victor’s attempts to intimidate. Either way, they do make a friendship work. 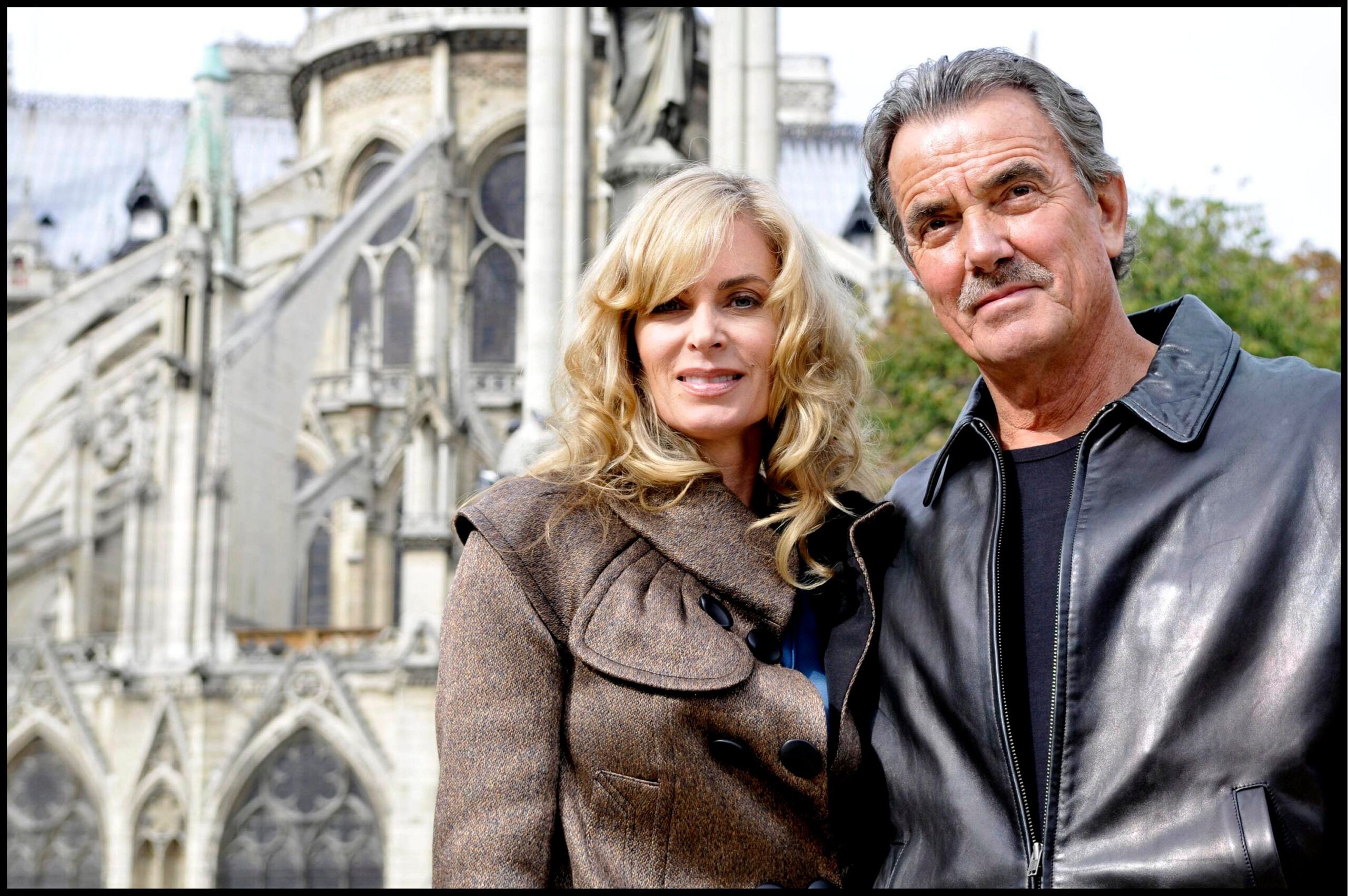 Speaking of the Abbotts, Jack has never gotten along with Victor and their rivalry over the decades has shaken up Y&R storylines. One thing that Jack has always had over Victor is his friendship with Nikki – a friendship that has (on and off) turned into romance. Right now, Jack and Nikki are strictly in the friend zone, but this could all change and fast. But they’ve always made better friends than lovers, to be honest! 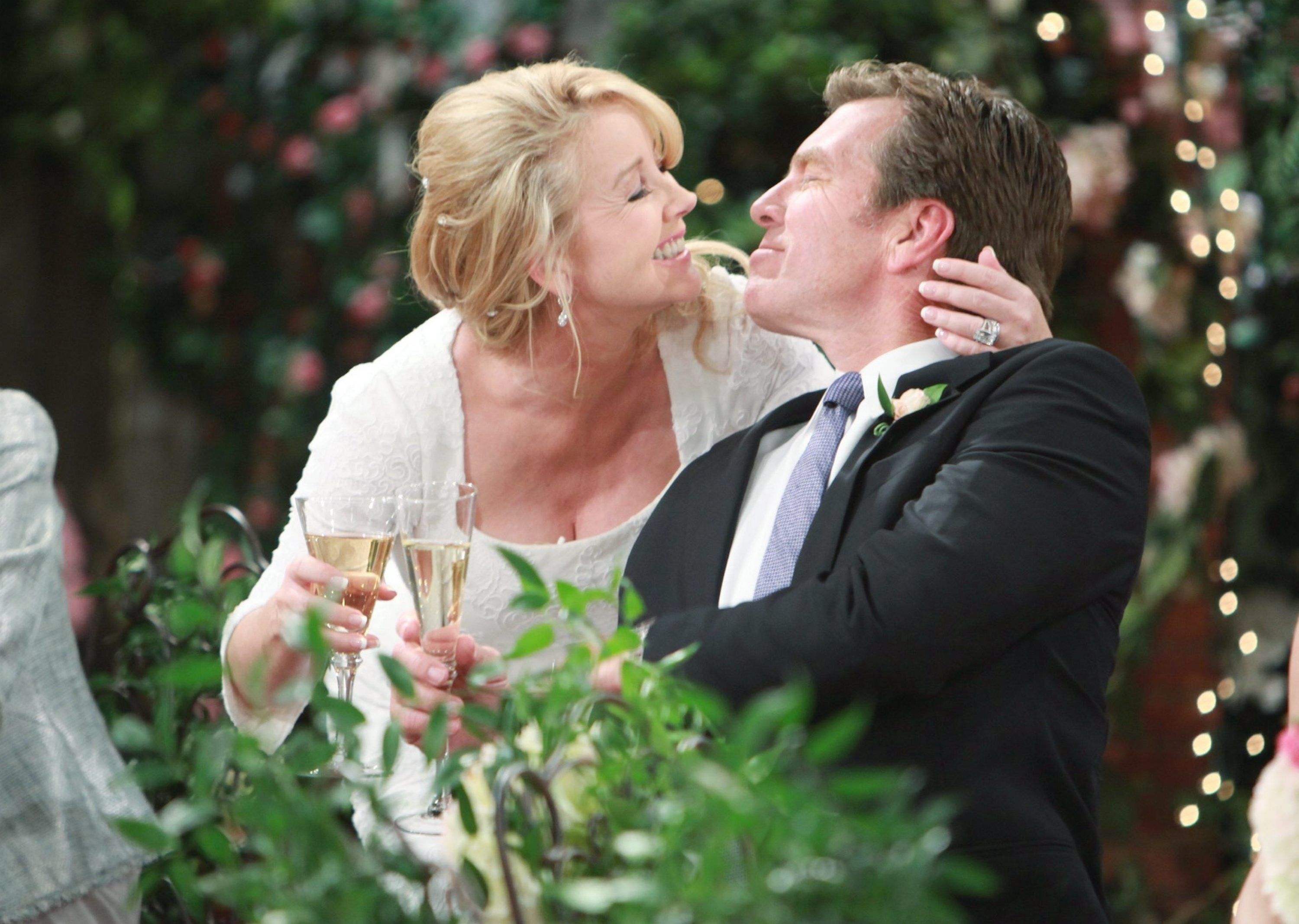 Do these two ever have a wild history! When Michael came into town in the early 1990s, he was completely obsessed with Christine and a total slime ball. He sexually harassed her and even tried to attack her at one point. The two were able to smooth things over and even dive into a relationship at one point. Over the years, Michael has evolved considerably and these two have become solid friends. A nice ending to an insane start for these two. Lauren and Paul had an incredible romance in the 1980s. Both good-looking, smart, with funny personalities – they made the perfect Y&R super couple. They were even married at one point in time. These two decided in the late 1980s that they made better friends than lovers and they became BFFs for a long time. Besides, Lauren makes a far better couple with Michael, while Christine and Paul were made for each other. 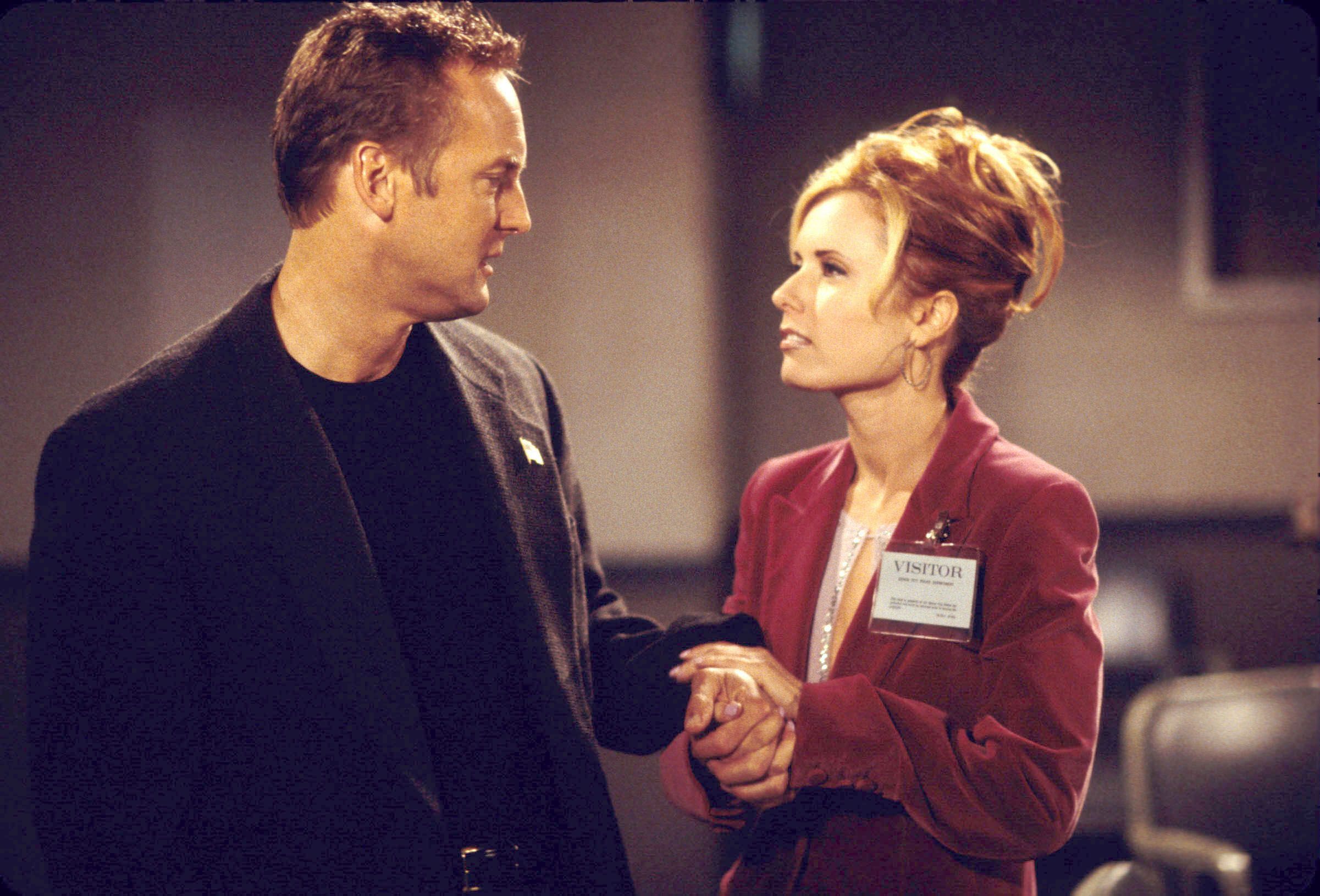 Michael and Phyllis hooked up in the ‘90s and had a pretty passionate relationship. At that point in time, both characters had an evil nature to them, but thankfully over the years both Baldwin and Summers have redeemed themselves. While they were unlucky in the love department, these two have remained the best of friends over the years, helping each other get through the roller coaster of events that go on in their lives over the years. Break ups, separations, illness – whatever is thrown their way – these BFFs are always there for each other. They absolutely have been better friends to each other, than when they were ‘together’ as a couple. 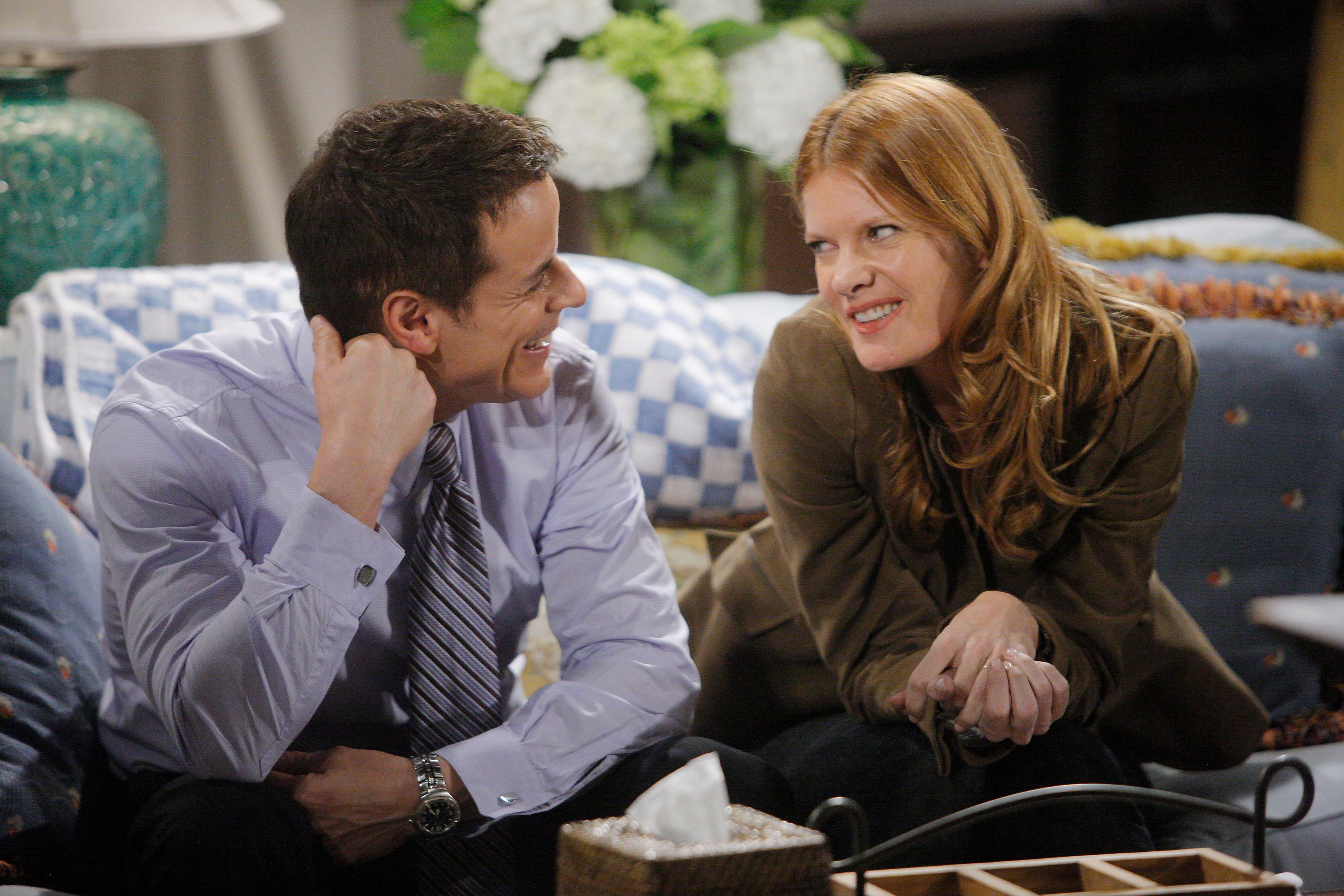 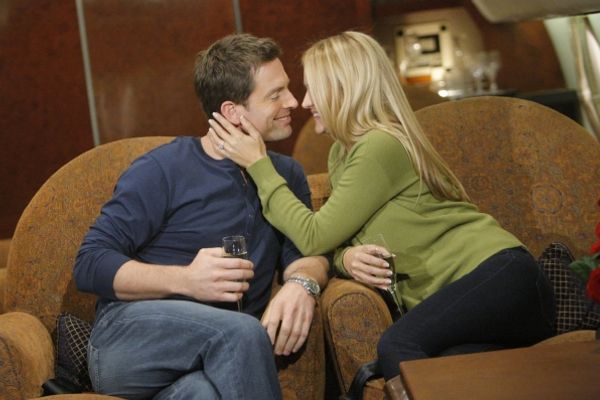