7 Young And The Restless Spoilers For The Week (January 11)

There is a lot to talk about as it relates to this week’s episodes of The Young and the Restless (Y&R)! Learn more about Billy’s fate, the impending love affair between Dr. Neville and Ashley, Jack’s struggles, plus so much more down below in the Y&R spoilers for the week of January 11th.

Off the cusp of finishing his 10-year stint as Dr. Patrick Drake on General Hospital, Jason Thompson is back on daytime screens this week. Y&R fans will see him join the cast, and enter the role of Billy Abbott, on Wednesday.

Distraught over her son’s condition, Jill looks to Dr. Neville for help. She even asks Devon for some assistance. The best news is, she and Victoria unite under this crisis.

5. Victoria Is Set Straight About Her POA Status

As Billy’s condition worsens, Victoria wonders if he should stay on life support. Michael reminds her that when she divorced him, her power of attorney over Billy was deferred to Jack, which actually provides a sense of relief for her. Lauren offers her support to Vicky as well. In some surprising news, Vicky goes to work to distract herself from her current woes, and Victor advises her to go be by Billy’s side.

Knowing he ultimately needs to make the decision about Billy, Jack remains at his brother’s bedside, going back and forth on a hard decision. Billy turns a huge corner.

In an effort to make her jealous, Neil organizes a date with Nikki. While Hilary does see them together, she is unfazed by this, knowing that she can have him anytime she wants him. While he sends a text to Nikki, implying that their suite is ready, Hilary calls his bluff. Neil helps Hilary with her business proposal, and Hilary turns on the charm. Neil simply cannot resist the signals she is putting out. Hilary also butts heads with Lily this week.

Speaking of jealousy, Nikki had her own agenda when it came to her ‘date’ with Neil, and seemed to achieve her own goals when she saw Victor’s reaction to seeing them together at the Athletic club. She is completely fed up with him consistently prioritizing Newman Enterprises and Victor, fearing that he has been pushing Nikki away, confronts her and asks where they stand.

Dr. Neville and Ashley bond and Natalie arrives in town. Chelsea wants some answers from Victor as they relate to Adam, while Dylan gets some good news. Mariah puts the pressure on Noah for answers and Kevin gets a surprise visitor. 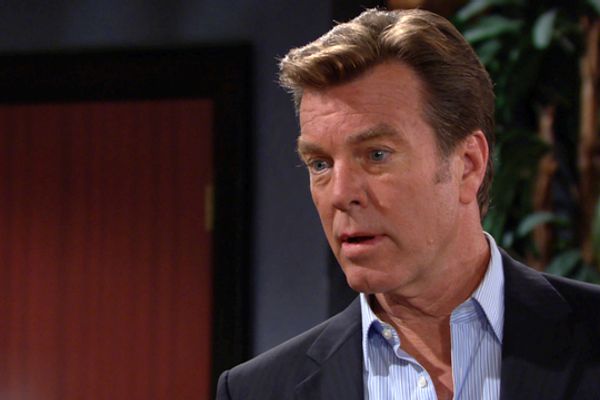 Young and the Restless’ 5 Most Famous Doppelgangers