Hollywood casting couch stories are nothing new. Over the years, some have been relayed through sources; however, in recent years, actresses are speaking out how they were propositioned by directors and producers in exchange for acting gigs. Here are 8 casting couch stories from the celebrities themselves:

In 2010, Gwyneth Paltrow told Elle that early on in her career a director once offered her a role in exchange for sex. “When I was just starting out, someone suggested that we finish a meeting in the bedroom. I left. I was pretty shocked. I could see how someone who didn’t know better might worry, ‘My career will be ruined if I don’t give this guy a blow job,’” she said. 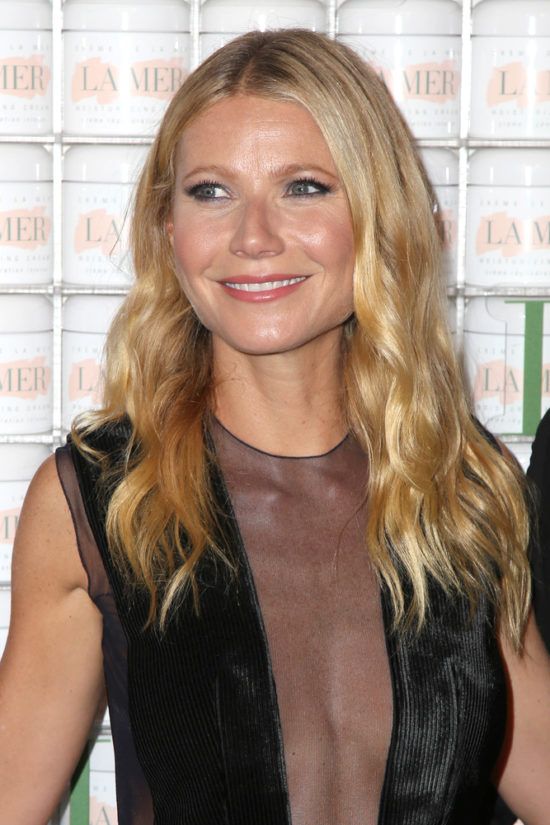 Susan Sarandon had a particularly “disgusting” casting couch experience when she was first starting out in the business. According to her, she arrived at the audition and out of nowhere was attacked. “I just went into a room, and a guy practically threw me on the desk. It was my early days in New York, and it was really disgusting. It wasn’t like I gave it a second thought. It was so badly done,” she told Elle in 2012. 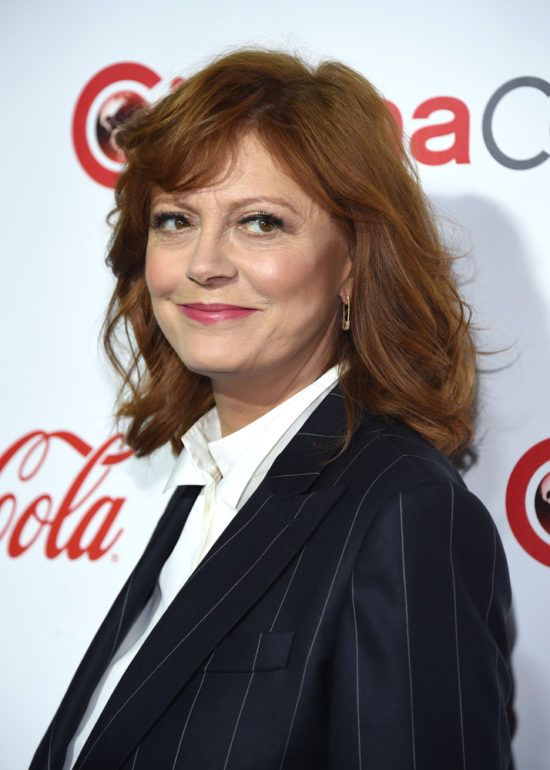 Jenny McCarthy claims she had a casting couch experience with none other than actor Steven Seagal. In a 1998 interview with Movieline, she alleged that he asked her to undress during an audition for Under Siege 2. “I went to the audition for ‘Under Siege 2’ with, like, 15 other Jenny McCarthys. These girls came in and out of his office and I was last. Steven comes out and goes, ‘Hmm, so you’re last.’ I’m thinking, ‘Shouldn’t a casting person be doing this?’” she said. “When I said, ‘Well, I’m ready to read,’ he said, ‘Stand up, you have to be kind of sexy in the movie and in that dress, I can’t tell.’ I stand up and he goes, ‘Take off your dress.’ I said, ‘What?’ and he said, ‘There’s nudity.’ I said, ‘No, there’s not, or I wouldn’t be here right now.’ He said again, ‘There’s nudity,’ and I said, ‘The pages are right in front of me. There’s no nudity.’ He goes, ‘Take off your dress.’ I just started crying and said, ‘Rent my [Playboy] video, you a–hole!’ and ran out to the car.” At the time of the interview, Seagal’s lawyer declined to comment. 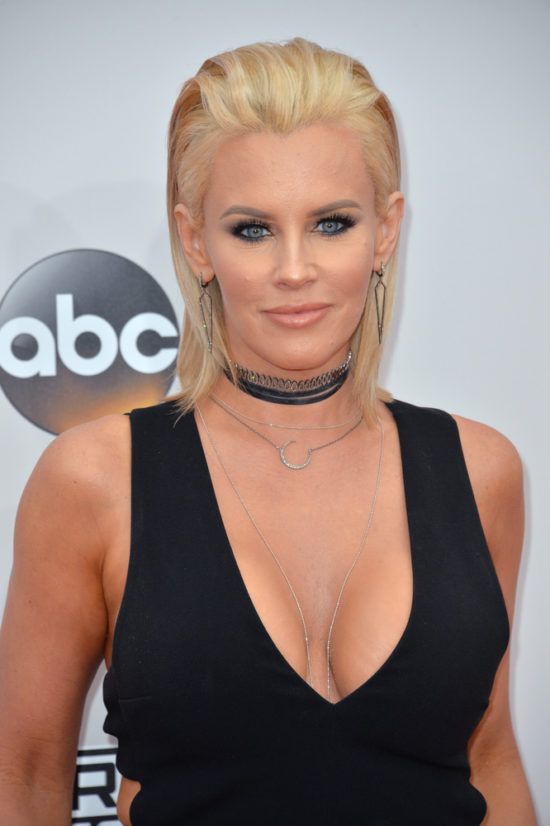 According to Helen Mirren, back in 1964, she was treated “like a piece of meat” by director Michael Winner. She claims that during a casting session he asked her to turn around and show off her physique. “I was mortified and incredibly angry,” she said during an interview with Richard Madeley and Judy Finnigan in 2007. “I thought it was insulting and sexist, and I don’t think any actress should be treated like that – like a piece of meat –  at all. Even if they haven’t done the kind of work that I have done, it was incredibly insulting. I was so angry, I was so angry – I still am.” Winner disputed Mirren’s version of events. He claimed that she wasn’t auditioning for a part, but instead he was advising her to amend her unflattering casting photos, which according to him and her agent, made her breasts look saggy. 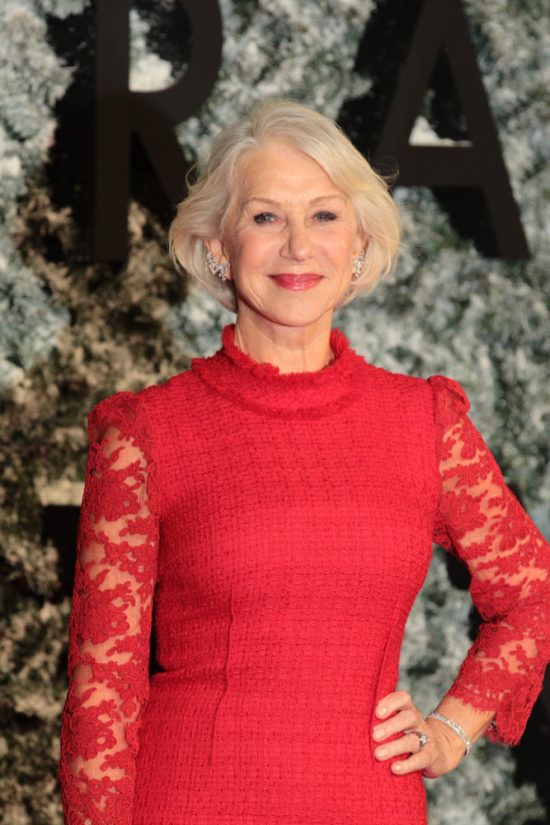 When she was 19 and just starting out in Hollywood, Charlize Theron found herself on a producer’s casting couch on a Saturday night. “I thought it was a little odd that the audition was on a Saturday night at his house in Los Angeles, but I thought maybe that was normal. He was in his Hugh Hefner pajamas – I go inside and he’s offering me a drink, and I’m thinking, my God this acting stuff is very relaxed. But it soon becomes very clear what the situation was. I was like, ‘Not going to happen! Got the wrong girl, buddy!’” she told OK! magazine. 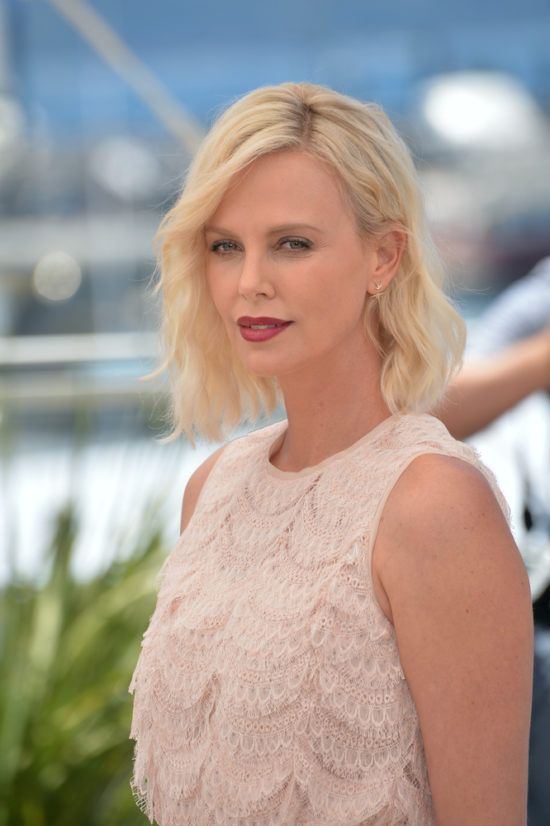 In an interview with Popeater back in 2010, Lisa Rinna revealed that she had a casting couch experience when she was just 24 years old. “I lost a role on a BIG TV series because I wouldn’t bend over a chair in a producer’s office for ‘just a quickie,’” Lisa said. “‘Just pull your panties down and bend over and the role is yours,’ he said to me.” She’s never revealed the producer’s name to anyone, not even her husband Harry Hamlin; however, years later, when she was starring on the primetime drama Melrose Place, she ran into the producer at an industry event. He stopped to congratulate her and she replied, “I know everyone in this town and if you ever do what you did to me again to anyone else I will tell everyone your dirty secret.” 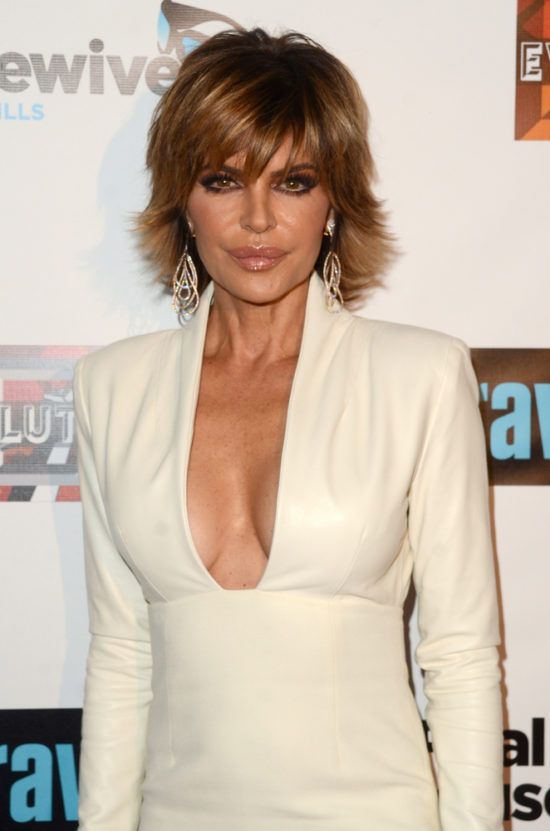 When she was 19, Goldie Hawn had a nasty casting couch experience with cartoonist Al Capp. She was under the impression that their meeting was an audition, but it quickly became apparent, especially when he switched his business clothes for a dressing gown and asked her to show him her legs, that it wasn’t an audition. Hawn handled it like a pro though. “Then he wanted me to show my legs, and I said, ‘You know, Mr. Capp, I don’t know. I don’t think so,’ and then I sat down and he wanted me to give him a kiss, and I went, ‘I don’t do this. I’m sorry,” she told People. In response, he told her that she would “never make anything of [her] life” and to go home and marry a dentist, but she definitely proved him wrong! She’s an Oscar-winning actress with a net worth of $60 million. Now that’s success! 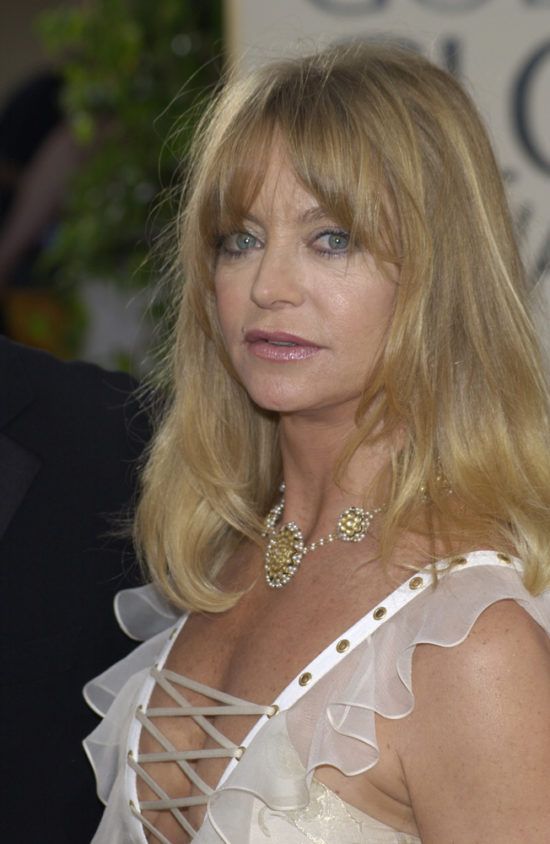 Thandie Netwon was sexually abused when she was a teenage actress on the casting couch. In an interview with W magazine in 2016, she revisited the traumatic experience. “A director, on a callback, had a camera shooting up my skirt and asked me to touch my tits and think about the guy making love to me in the scene,” she said. “I thought, ‘OK, this is a little weird,’ but there was a female casting director in the room and I’d done weird stuff before so I did it.” Years later, she learned from a drunk producer at Cannes Film Festival that the director had shared the video with his friends. “It turns out that the director was showing that audition tape to his friends after poker games at his house. And they would all get off on it,” she revealed. 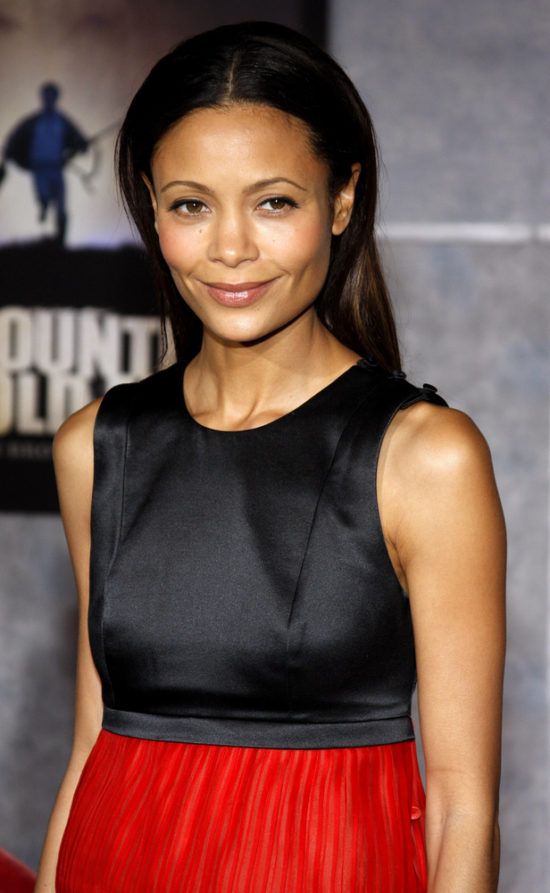 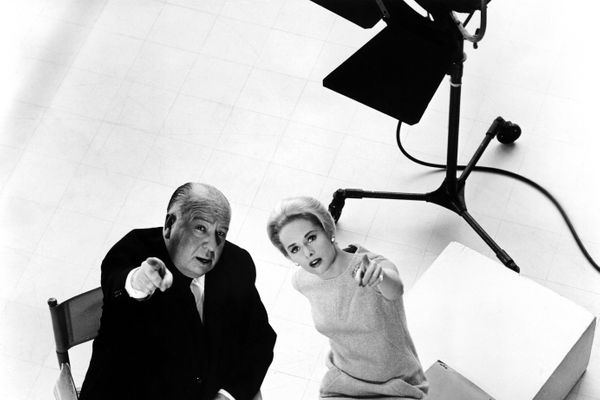