Television dramas are known for their scandalous plot lines and unexpected cliffhangers, but sometimes the off-screen drama occurring behind the scenes can be just as shocking! With the constant rotation of stars in popular television series, it’s difficult to decipher the true reason behind a stars unlikely departure from their major roles. Celebrities have proven better than anyone that scandal comes with the territory of being in the spotlight, but sometimes these outbursts could even cost a celeb their job! Whether it’s due to bad behavior, salary disputes or reputation-damaging scandals, there are a number of issues that could arise causing a television network to let a star go when the time is right. Read below for 8 real life scandals that caused stars to get booted from their shows:

Gibson took to Criminal Minds as Aaron “Hotch” Hotchner for an impressive eleven seasons before getting himself fired for frequent outbursts and destructive behavior. He allegedly was forced into anger management after a physical altercation where he pushed a producer. The counselling only helped for so long because, after just two episodes into the twelfth season, his temper once again got the best of him and he reportedly kicked a writer in the shin over a disagreement over the script. “There were creative differences on the set and a disagreement,” he confessed. “I regret that it occurred.” 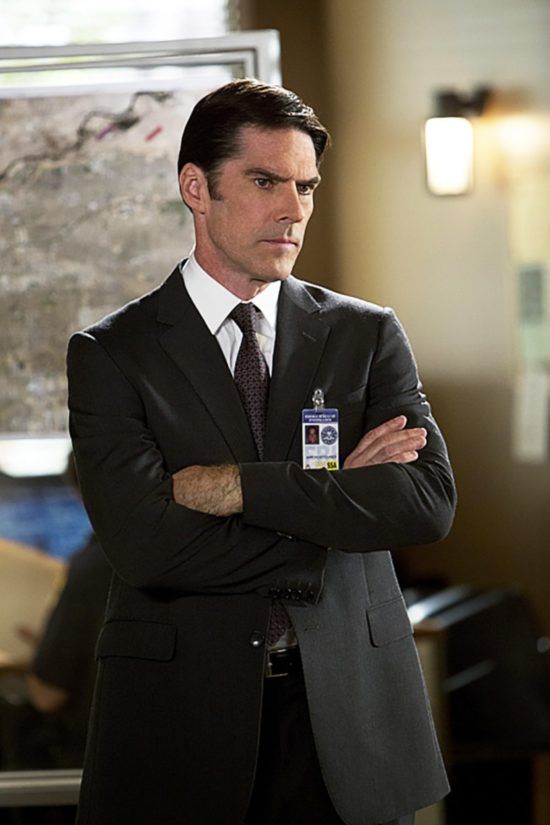 After she was abruptly let go with seemingly no explanation, Desperate Housewives star Nicollette Sheridan filed a lawsuit against the show’s creator Marc Cherry for an alleged assault that occurred behind the scenes. She claimed she was fired because she brought the assault up to the network. At the court hearing, the assault charge was dismissed and, as a result, Sheridan’s claim that she was wrongfully dismissed from the show was also denied.

After multiple rumors of tension between Glee costars Naya Rivera and Lea Michelle, the producers of the show decided to let Rivera go. In April 2014, the female feud reached its peak during an on set altercation causing the producers to decide it was time to make a change. Although FOX attempted to claim that Rivera’s contract with Glee was still in tact and no firing occurred, it was eventually revealed that Rivera was “written out” of the season five finale and would not return for a sixth season, which made these claims highly questionable. 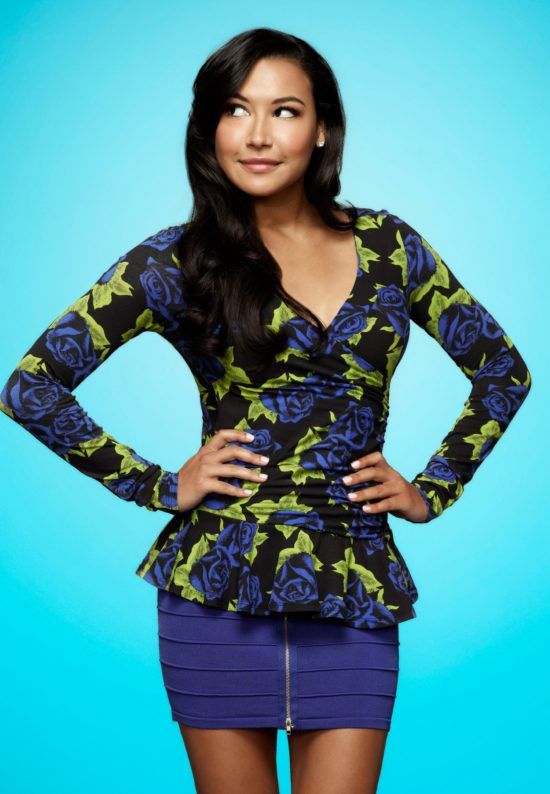 In an ironic scandal on the set of the drama Scandal, Columbus Short was let go from production of the show after allegations that he threatened physical violence towards his wife. Short allegedly attacked his wife in their Los Angeles home and threatened to kill both her and himself due to her rumoured cheating. Fans vocalized their desire to have him cut from the show after the news of his domestic violence came to light and producers seemed to agree since they responded to the allegations by letting him go from the popular series. 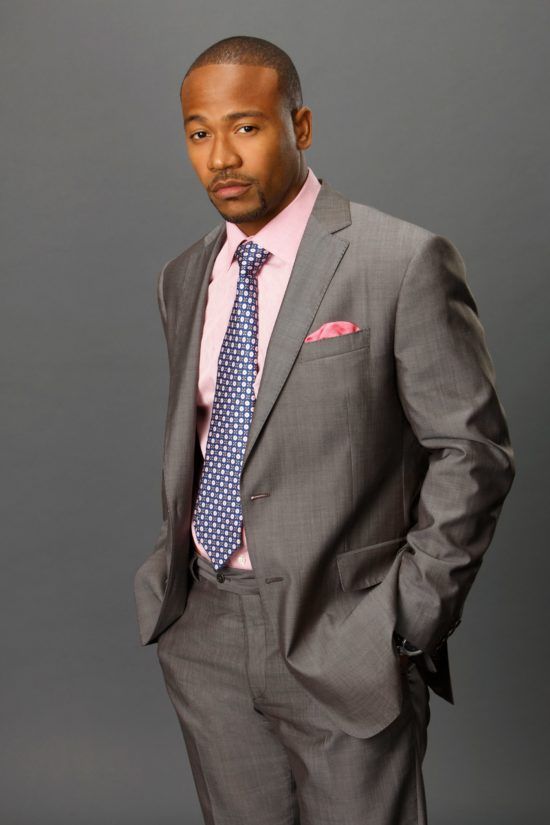 In one of the most unexpected and controversial baby news to date, Zoey 101 star Jamie Lynn Spears announced her pregnancy and departure from her hit series at the young age of 16. The show was dropped from the Nickelodeon network almost immediately and, after all the scandal and rumours surrounding Jamie Lynn’s pregnancy, the star stepped out of the spotlight to raise her daughter Maddie with no return or word until recent years. Her daughter is now 8 and she seems incredibly happy despite the loss of her television series and the public shame she received for becoming a teen mom after playing a role model for young girls on screen. 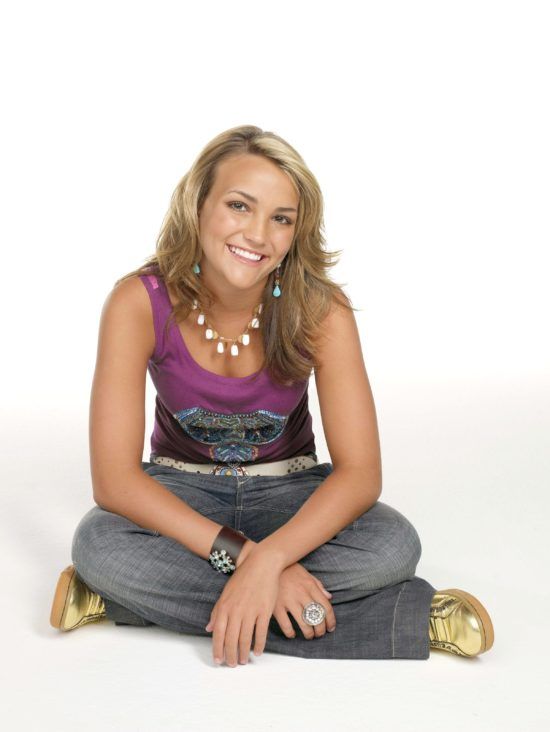 Isiah Washington played the prestigious and smoldering doctor that was also the love interest of Christina Wang on the set of Grey’s Anatomy. Washington however, proved to be less than charming in real life when he got caught up in a real life scandal resulting in his dismissal from the show. After an alleged homophobic slur directed at his costar T.R. Knight, Washington was let go from the show and he didn’t hesitate to profess his anger over the situation by stating, “I’m mad as hell and I’m not going to take it anymore.” 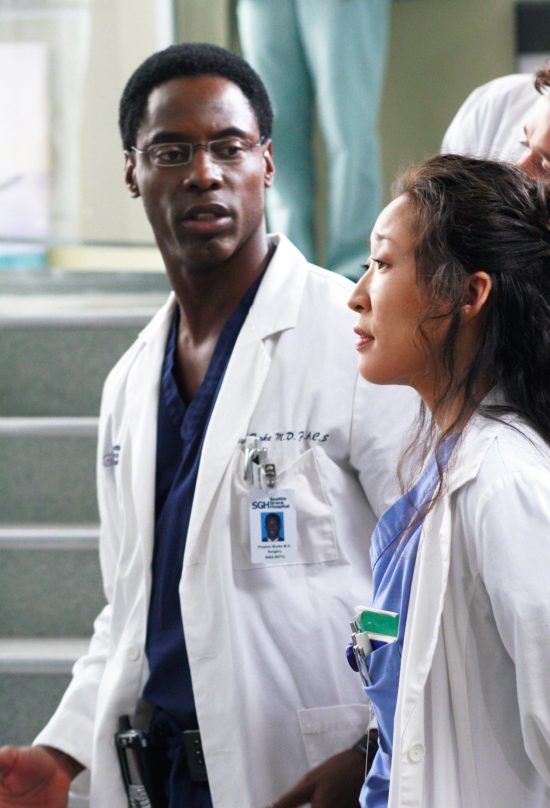 In a scandalous behind the scenes battle, Leah Remini publicly shared that co-host Sharon Osbourne was the true reason she was fired from The Talk. “Sharon thought me and Holly were ‘ghetto’… we were not funny, awkward and didn’t know ourselves,” the 41-year old tweeted. Osbourne has denied the gossip claiming she had nothing to do with Remini’s sudden disappearance from the popular talk show but Remini stays true to her initial statement that Osbourne encouraged the producers to let her go. 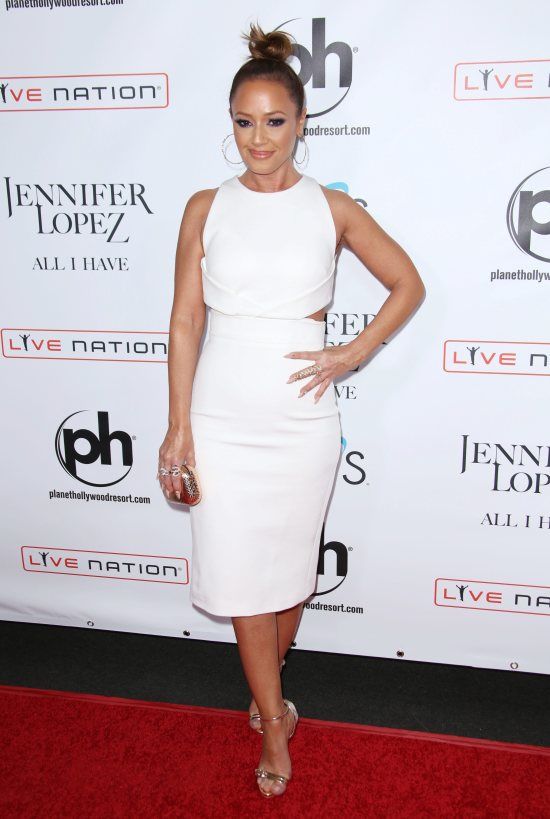 Little J’s transition from innocent outsider to full-on diva on the set of Gossip Girl proved to ring true to Taylor Momsen’s real life as well! In the usual case of child fame getting to her head, Taylor Momsen’s wild behavior and inconsistent schedule caused the Gossip Girl producers to let Momsen go. She claims that her head was no longer in the show or acting in general and went on to pursue a career in music with her rock band The Pretty Reckless. Sources with direct access to the set of the show have claimed “when she did show up she wasn’t very level-headed,” which led to her eventual firing for her “unreliable and erratic” tendencies. 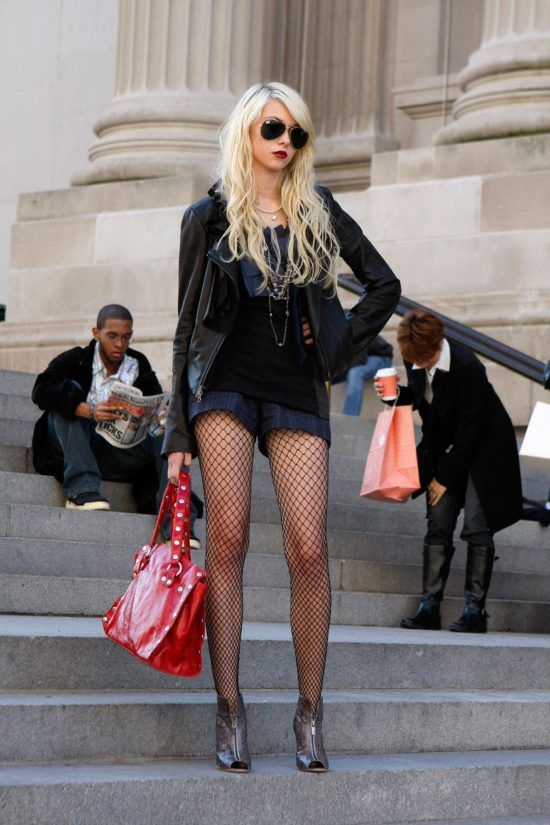 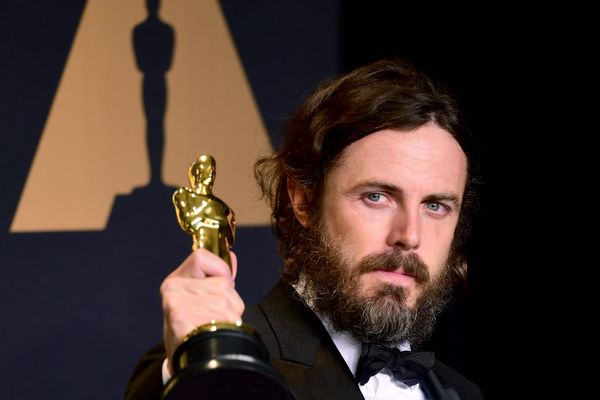