Amy Poehler is everyone’s favorite comedic actress (besides Tina Fey, of course). She made a name for herself with her roles on Saturday Night Live and Parks and Recreation and we all fell in love with her a little more after she released her memoir, Yes Please. In celebration of her success, here’s a look at 8 things we didn’t know about the actress/comedian:

Amy Poehler was born on September 17, 1971 in Newton, Massachusetts, to Eileen and William, two schoolteachers, but she grew up in Burlington, Massachusetts. She has one brother, Greg, who is a producer and an actor, and she and her brother were raised Catholic. She graduated from Burlington High School in 1989 and then moved on to Boston College, where she graduated with a bachelor’s degree in media and communications in 1993.

While she was attending Boston college, she joined the improve comedy troupe My Mother’s Fleabag. After college, she moved to Chicago and studied improv at Second City, which is where she met her good friend, Tiny Fey. She also studied at ImprovOlympic with Del Close. Along with Matt Besser, Matt Walsh and Ian Roberts, she founded Upright Citizens Brigade in 1996.

In 1996, she moved to New York City along with the other members of the Upright Citizen’s Brigade (UCB), where they scored regular gigs on the Conan O’Brien Show. In 1998, the UCB landed their own show on Comedy Central, which lasted for three seasons. Her big break came in 2001 when she landed a role on Saturday Night Live as a featured performer and was then promoted to regular cast member midway through her first season.

The Mean Girls actress has sleep apnea, a sleep disorder in which the sleeper stops breathing briefly. She went to a sleep clinic to get help. There she was hooked up to machines and had to try to sleep. Afterwards, her doctor told her that she was only getting a few minutes of REM sleep at a time and that she had sleep apnea. She left the clinic with a CPAP machine, which she was told to sleep with, but she doesn’t like to use it. “You know it’s good for you but most of the time you don’t feel like it,” she said.

After having her first child, Archie, she suffered from postpartum depression. “I look back now and realize that I was unprepared for what my emotions and body and energy level would, you know, consist of. I had to go to L.A. and start this show, and my baby was only a few months old and it was a very difficult time. It was harder than I think I wanted to admit at the time. I think I tortured myself a bit in that first year about what kind of mother I was and could I do this thing well and also give birth to this new show,” she said.

During the ‘90s, the Parks and Recreation star dated Matt Besser, with whom she founded the Upright Citizens Brigade. In 2000, she started dating Will Arnett after meeting through mutual friends. They were married in 2003 and had two children together, Archie and Abel. In 2012, they announced that they were separating and were officially divorced in 2016. After separating from Arnett, she began dating Nick Kroll, but they split up in 2015.

The former Saturday Night Live actress experimented with drugs – everything from Molly and cocaine to pot. “I remember a wonderful UCB (comedy group United Citizens Brigade) New Year’s Eve party where we all danced and drank water and loved each other. I also remember the next day when I thought I had no friends and I was so sad I wanted to sink into the carpet and permanently live there,” she wrote in her memoir, Yes Please.

During the summer before she started college, she had a part-time job at Chadwick’s a local ice cream parlor, where she discovered her love of performing. “There was a performance element to the job that I found appealing, to begin with. Every time a customer was celebrating a birthday, an employee had to bang a drum that hung from the ceiling, and play the kazoo, and encourage the entire restaurant to join him or her in a sing-along. Other employees would ring cowbells and blow noisemakers. I would stand on a chair and loudly announce, ‘Ladies and gentlemen, we are so happy to have you at Chadwick’s today, but we are especially happy to have Kevin! Because it’s Kevin’s birthday today! So, at the sound of the drum, please join me in singing Kevin a very happy birthday!’” she wrote in The New Yorker. 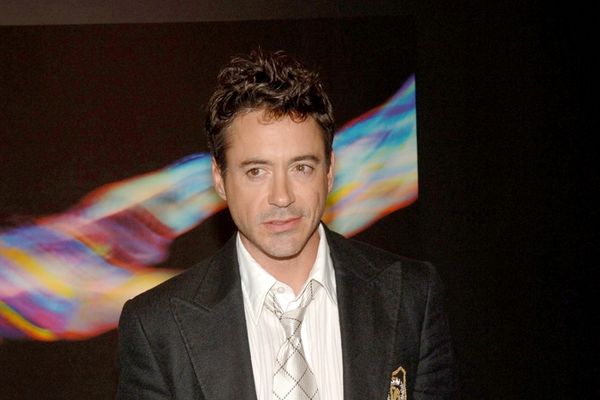