Things You Might Not Know About ‘NCIS’ Star Sean Murray

Actor Sean Murray is an especially low-key celebrity even though he stars on one of TV’s biggest shows. Since entering the hit series in the seventh episode of the first season, Murray has become not only a main character, but one of the ones to stick it out after the exit of a few NCIS stars. When he isn’t in front of the camera, however, he lives a very regular life, and spends his time being a husband and father. Get to know more about the talented actor with these 8 things you never knew about Sean Murray:

Although he didn’t exactly follow in his father’s footsteps when it comes to his career path, the actor’s work and his father’s crossed in a unique way. Murray’s father, Craig Harland Murray, spent 30 years as a naval officer, and of course now Sean stars as a special agent for the Naval Criminal Investigative Service (NCIS). Although his father didn’t understand wanting to be an actor, Murray says his dad enjoys the connection. “My father gets such a kick out of that.” He added, “To my father, the whole concept (of acting) was just insane. To be a kid and not have any desire to do anything but, I really had no backup plan. I said, ‘This is it, this is what I want to do.’ I remember my father many times saying to me, ‘You realize you have nothing to fall back. If this doesn’t work out — and it doesn’t work out for most people statistically.’ My dad is a very logical person. I said, ‘Yeah, but it’s all I can think of. It’s the only thing I want to be a part of.’” 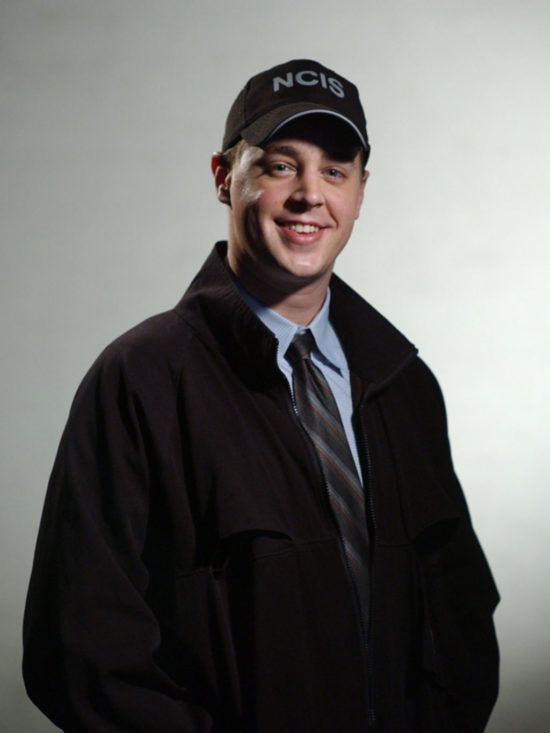 Sean Harland Murray was born on November 15, 1977 in Bethesdan, Maryland, to Vivienne Bellisario and Craig Harland Murray. With his father in the military, Murray moved around a lot as a kid and lived in Australia, Singapore, London and California with Murray explaining, “I was never in one place for more than two years,” but he never felt like he missed out on anything. “I remember all kinds of positives for it. I remember very specifically being conscious of the chance to re-create yourself whenever we started someplace. So it was almost like it went toward an acting kind of nature. I remember thinking about that stuff as a kid. Bottom line is, you are who you are, but every time assimilating to new kids and going through those ages is a hard thing, but that’s what I grew up doing. It was always just what I did.” 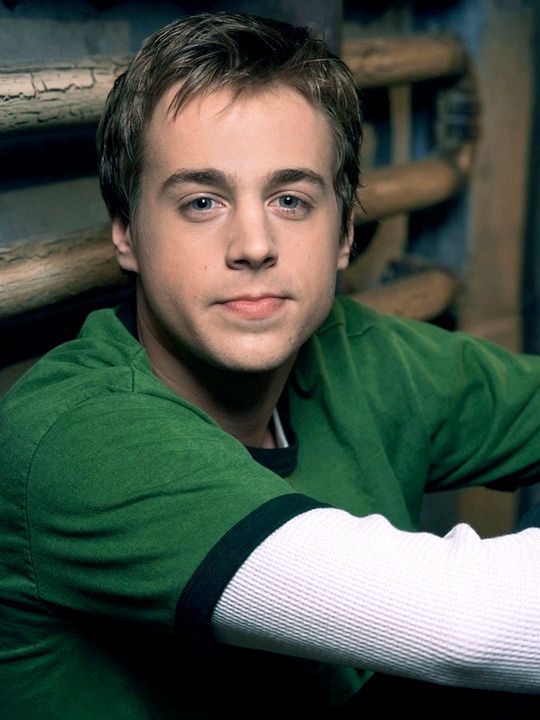 While many casts say their co-stars and crew become like family, it is hard to deny for the NCIS stars after working together for nearly 15 years. Some co-stars are friendly, but as it turns out Sean Murray and Pauley Perrette are really the best of friends. The two hang out when they aren’t filming, and often bring each other thoughtful gifts, and Murray and his wife even named their cat Abby after Perrette’s character. “It’s been wonderful. I mean, from the second I met Pauley, we had this sort of connection,” Murray said of their off-screen friendship.

After Murray decided he wanted to be an actor at a young age, he worked hard to try to land small parts and when he was 11 was able to become an extra in the Steve Martin and Joan Cusack film My Blue Heaven. Fate would give him another connection to the entertainment industry a few years later, however. When he was 15, Murray’s parents divorced and he and his mother moved to L.A. so that the teen could pursue his dream further, but it was his mom who caught the eye of someone important. Vivienne ended up marrying none other than Don Bellisario, a renowned TV producer, known for series such as Magnum P.I., JAG, and NCIS. As a result Murray became his stepson, and along with his own brother Chad W. Murray, who works as a producer on NCIS: Los Angeles, Sean has seven stepsiblings including Pretty Little Liars actress Troian Bellisario, who portrayed McGee’s sister on NCIS.

Naturally, many have assumed that Sean’s success and being a crucial character on one of TV’s biggest series is thanks to his stepfather, but the actor is quick to shoot that down. He has worked hard to get what he deserves, regardless of who he is related to. “In fact, what people don’t realize is if you’re related to Don in any way, and you work for him, he’s 10 times harder on you. He’s so ultra critical. It’s great, though, because it’s for the right reasons. It’s because he’s passionate; he cares. That’s what a writer is,” he told Trib Live in an interview.

Almost everyone likes music, but it may be surprising to some to learn that Sean Murray is obsessed with electronic music. The actor explained he fell in love with music at an early age, “I am a total music nerd! My first memories of life are related to the music that was played during my childhood.” He added in a separate interview that he loves Coachella and went to the very first Coachella festival when it was “literally a couple of tents,” and he enjoys trying to make music. “I’ve never taken any classes or anything. I’ve never been trained. I learned to play guitar by ear. I’ve also a good amount of gear, like the Apple Logic Pro X. It’s a hobby for me. I’m not creating songs over here, but I definitely spend my time playing with my toys and making some beats, singing along, and having my kids play with the microphone, that sort of stuff. It’s really just a lot of fun. The history of the different kinds of music is something I’m very interested in. I just read a book about the history of hip-hop. I picked up a lot of things I didn’t know about the early days of hip hop which was very interesting to me.”

Although many NCIS fans are still hoping for Timothy McGee and Abby Sciuto to reconnect, in real life, Murray couldn’t be any more in love with his wife Carrie James. The actor and the teacher met in 2004 at an event, and on November 26, 2005 they were married. In 2007 they welcomed their first child, a daughter name Caitlyn Melissa, and three years later welcomed their second child, a son named River James.

It can’t be denied that Murray’s career has been defined by his role on NCIS, but fans might know him from other series or films. Before landing the role on NCIS, he appeared on JAG, but most notably, when he was a teenager he appeared in the classic 1993 Halloween film Hocus Pocus. “That was really kind of an original flick with some very cool characters that you don’t see all that often. I was 14 when I made that and I will gets kids that are 11 or 12 years old and say, ‘Hey! You are Binx from ‘Hocus Pocus!’ That is wild to me but their parents were my age and watched the movie when they were kids and now their kids watch it! It is wild! I have even been told by a number of people that physically I haven’t changed much! I guess I still look like I am 14,” the actor joked in an interview. 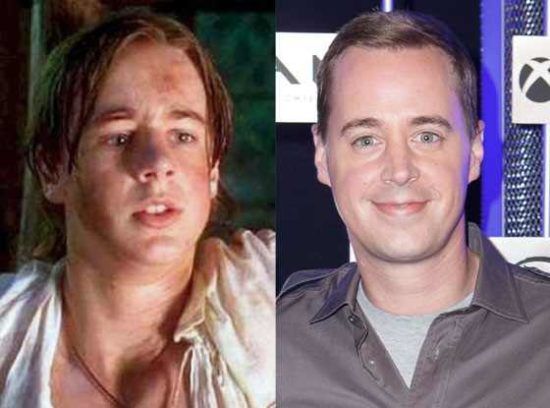 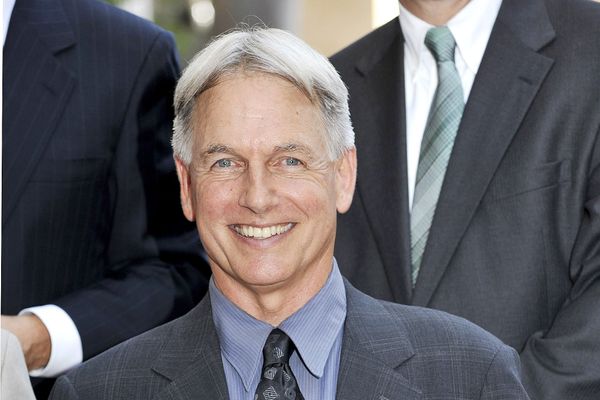