Actresses Who Have Never Won An Oscar

The Oscar is the most coveted award in Hollywood. It sometimes seems as though every actor and actress dreams of winning one; however, not everyone who is deserving has won. With so much talent in so many new films year after year, many extremely talented actresses have never won at the Academy Awards, to the surprise of many! Some may have had numerous nominations, but here are 15 actresses you wouldn’t believe have never won an Oscar!

Glenn Close has been nominated for six Academy Awards! But, somehow, she has never been the big winner. She’s been nominated for three Best Supporting Actress Oscars for The World According to Garp, The Big Chill and The Natural, as well as three Best Actress Oscars for Fatal Attraction, Dangerous Liaisons and Albert Nobbs. Given how many nominations she’s received from the Academy, we’re in shock that she’s never won, not even once! 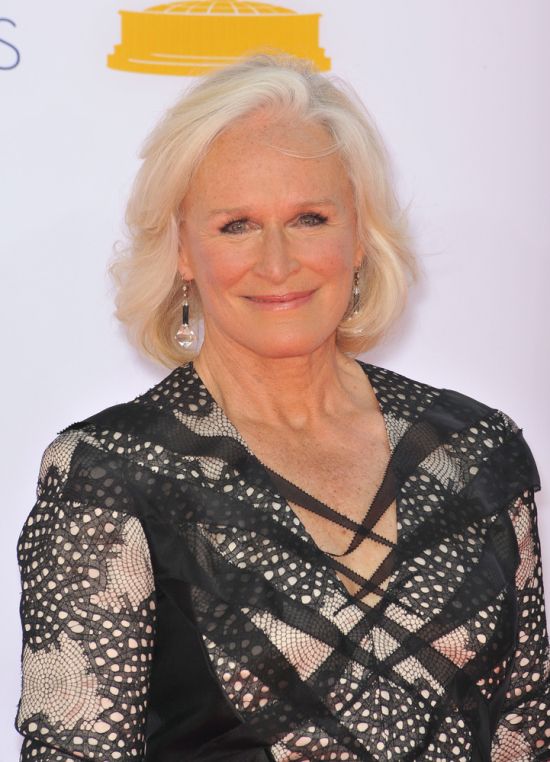 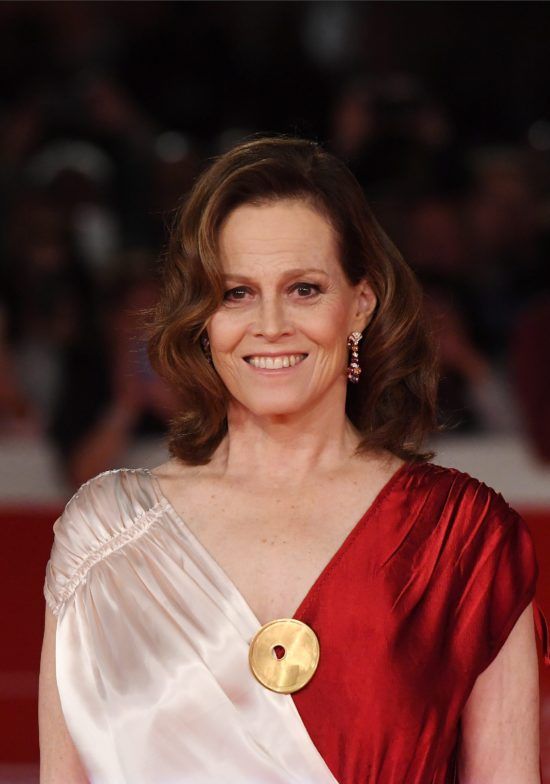 Drew Barrymore’s trajectory in Hollywood has taken a lot of twists and turns. From a child star of E.T. to a troubled teen struggling against child stardom to becoming one of the industry’s most sought after actresses as an adult, she has been through it all and it is really surprising the lack of recognition she has been given for her many varied roles. Barrymore has actually never been nominated for an Oscar and has only had three Golden Globes nomination resulting in only one win. 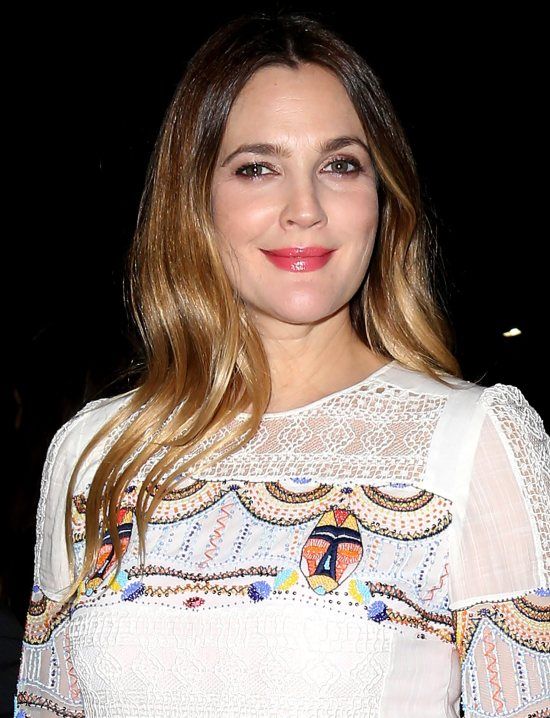 For reasons still unclear, Michelle Pfeiffer’s extensive career in Hollywood has been continuously overlooked, and most definitely underrated. Many don’t think of Pfeiffer when they think of the industry’s best dramatic actresses, but the star has pulled off many show-stopping performances over the years and remains the only one of the The Witches of Eastwick to now have an Oscar. Pfeiffer was nominated for her first Academy Award in 1989 for Dangerous Liaisons, again in 1990 for The Fabulous Baker Boys, and finally in 1993 for Love Field, but didn’t come away with a win in any of the nominations. 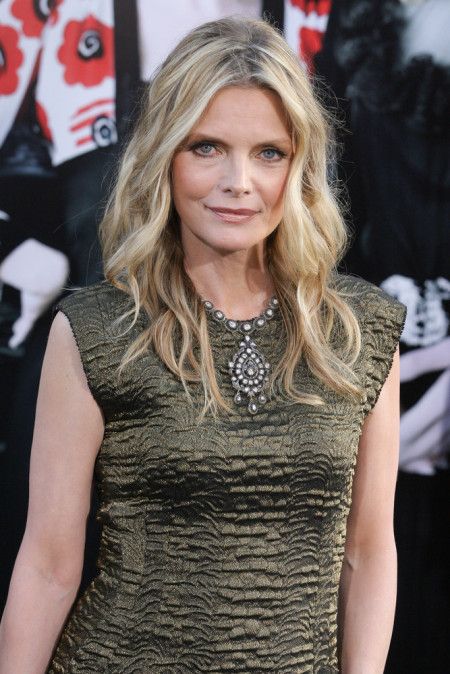 Keira Knightley was always destined for Hollywood greatness. We knew that from when she was in Bend It Like Beckham. Although she’s been nominated for a Best Actress Oscar in Pride & Prejudice and a Best Supporting Oscar for The Imitation Game, she surprisingly has never taken one home. It seems unfortunately that over recent years her career has actually lost steam, and unless it picks back up, she might never win an Oscar. 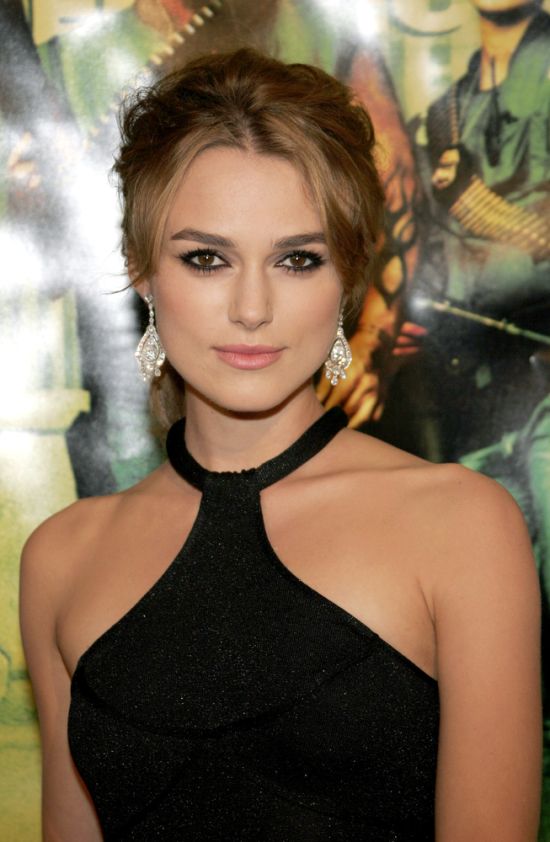 Laura Linney’s had an impressive career. She has taken on many dramatic roles and has risen to the occasion time and time again. Thus far in her career, she’s been nominated for three Academy Awards – one for Best Supporting Actress for her role in Kinsey and two for Best Actress for her roles in You Can Count on Me and The Savages. We can’t help but wonder – how has this critically acclaimed actress failed to win an Academy Award? 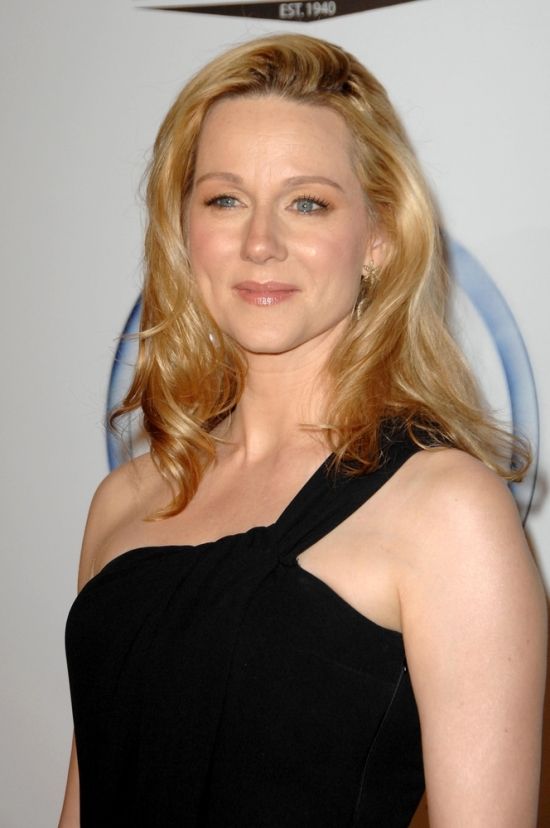 Jamie Lee Curtis has been dazzling audiences with her performances since the late ’70s, but surprisingly she has yet to win an Oscar — or even get a nomination! Despite being nominated for seven Golden Globes, and winning two, Curtis’s career has not been recognized by the Academy Awards and what is most surprising is that the Golden Globes and Oscars nominations are often similar, but not when it comes to her nominations. 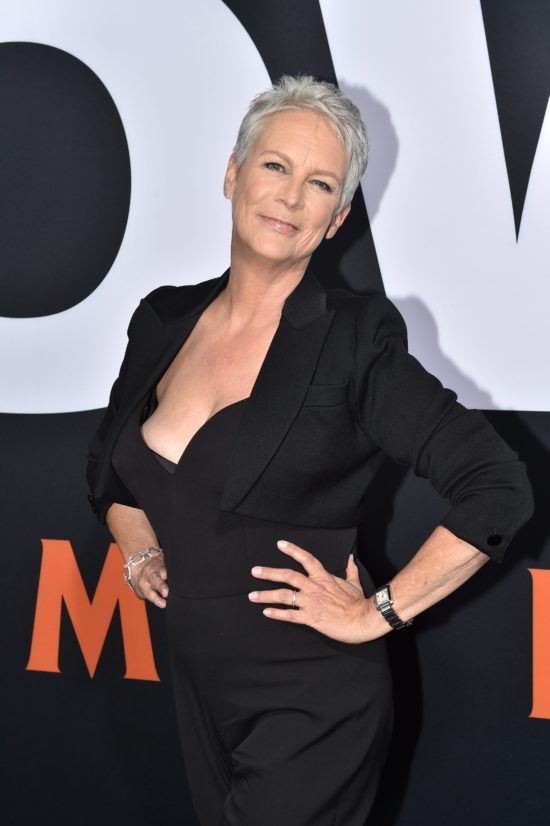 Diane Lane has been acting since 1979 and her career took off of her breakout role in 1983’s The Outsiders, yet she somehow still doesn’t have an Oscar! Despite her many fabulous roles and performances, she only has been nominated for an Oscar and it didn’t come until 2003 when she was nominated for Best Actress for he role in Unfaithful. 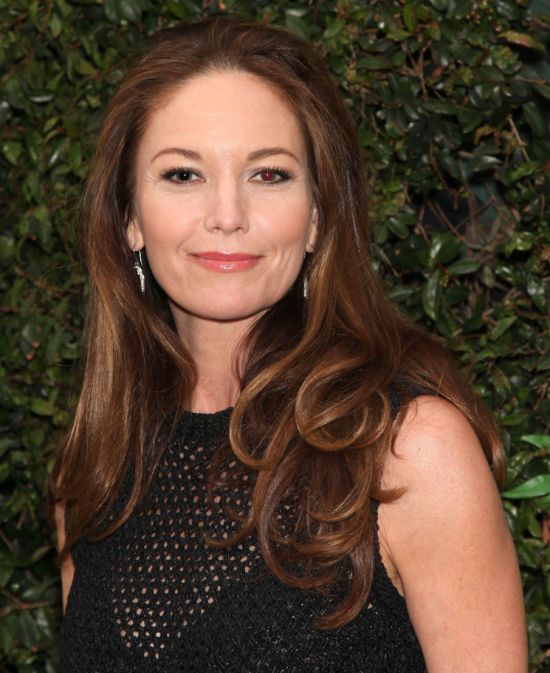 Time and time again Helena Bonham Carter has proved she can immerse in any role and make any film better with her ability to adapt into any character and bring the smallest parts of their personality to life. With talent like that, many would think that the actress has at least one Oscar under her belt, but that isn’t the case. Carter has been nominated for two Oscars, one for Best Actress in The Wings of a Dove and another more than ten years later for Best Actress in a Supporting Role in The King’s Speech, but has yet to take an Oscar home. 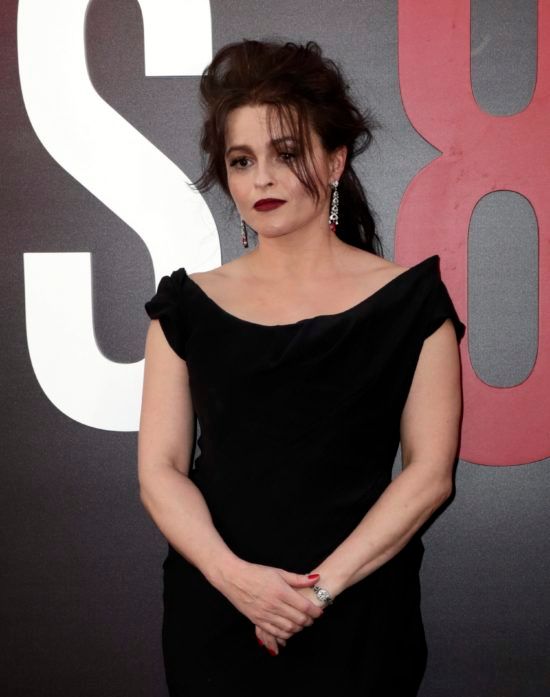 Annette Bening has been nominated for four Oscars – one for Best Supporting actress in The Grifters and three for Best Actress for her roles in American Beauty, Being Julia and The Kids Are Alright. The fact that she’s never taken home the golden prize is beyond us – she’s incredible in everything she does. 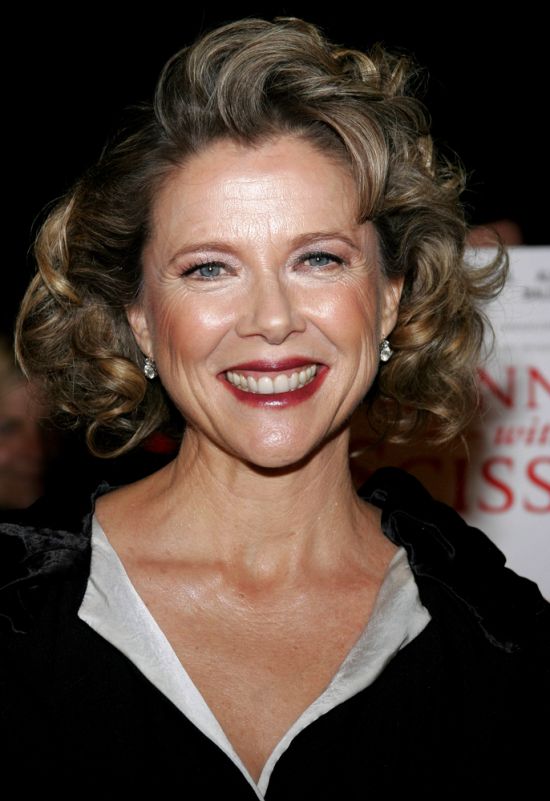 Naomi Watts isn’t just a pretty face – she’s also a critically acclaimed actress. She’s been nominated for two Academy Awards for Best Actress – one for 21 Grams and the other for Lo imposible. Now that she has her pick when it comes to roles, it has us wondering – when will she finally take home an Academy Award? 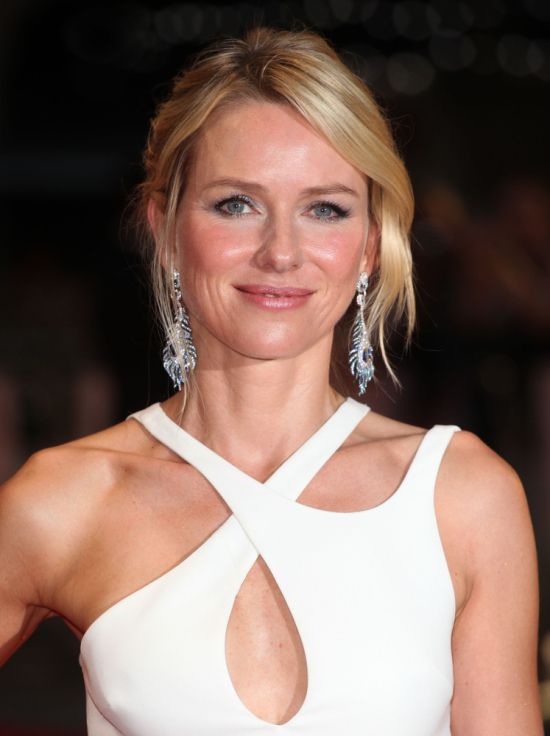 Most recently, Angela Bassett has graced the big screen as Ramonda in Black Panther and Erika Sloane in Mission: Impossible – Fallout, but she has a long impressive resume before those roles that has surprisingly never earned her an Oscar. Back in 1994 she was nominated for an Academy Award for Best Actress in What’s Love Got to Do With It but lost out to Holly Hunter in Piano, despite having won the Golden Globe for the same role only months before. 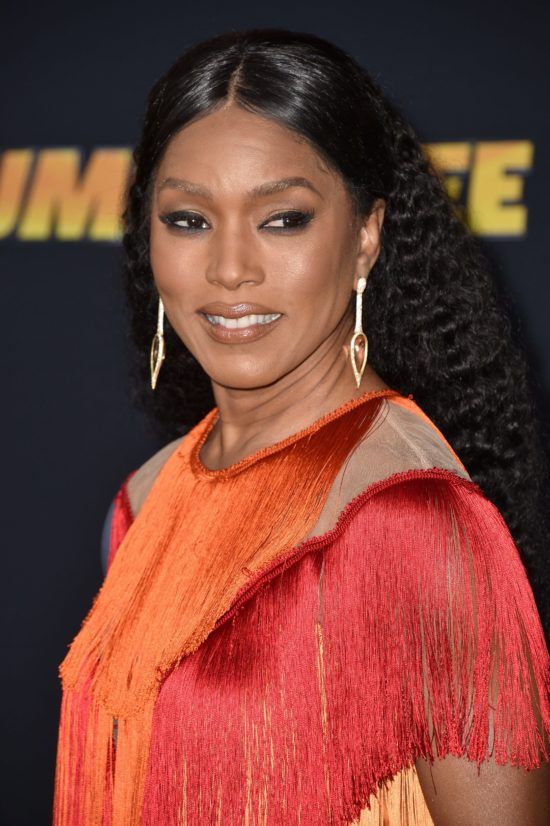 Jessica Chastain is the sort of actress who you know will take home an Academy Award – it’s just a matter of when. So far, she’s been nominated for one Best Supporting Actress Oscar for her performance in The Help and a Best Actress Oscar for her work in Zero Dark Thirty, but she has yet to win the big prize, which is kind of shocking given the kind of performances she turns in. 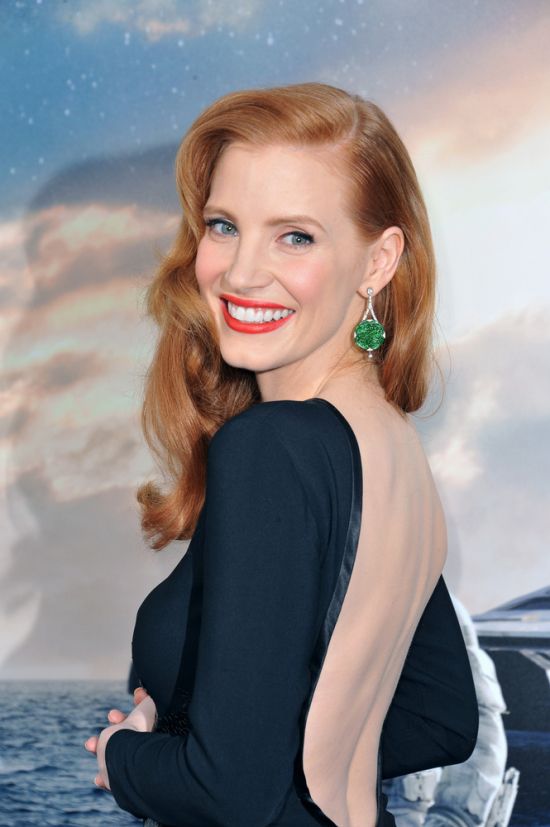 Amy Adams is an incredible actress. She has been nominated for four Best Supporting Actress Oscars for her work in Junebug, Doubt, The Fighter, The Master and American Hustle. She’s also been nominated for a Best Actress Oscar for her amazing performance in American Hustle, but she still has yet to win an Oscar. How many more Oscar-nominated performances does she need to turn out before she gets to take home the prize? 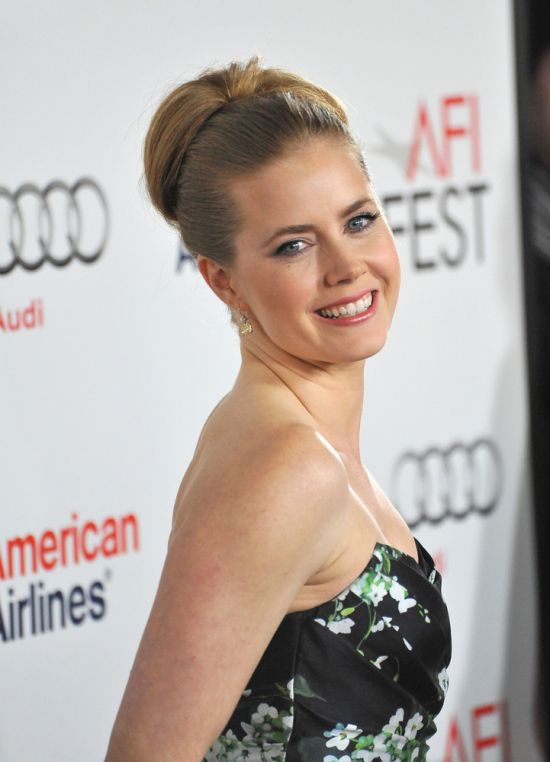 Michelle Williams’ career may have begun with the television series Dawson’s Creek, but she’s come a long way since then. She’s been nominated for four Oscars in total – two for Best Supporting Actress for Brokeback Mountain and Manchester by the Sea and two Best Actress Oscars for her performance in Blue Valentine and My Week with Marilyn. Still, after all of these years and nominations, she still hasn’t won! 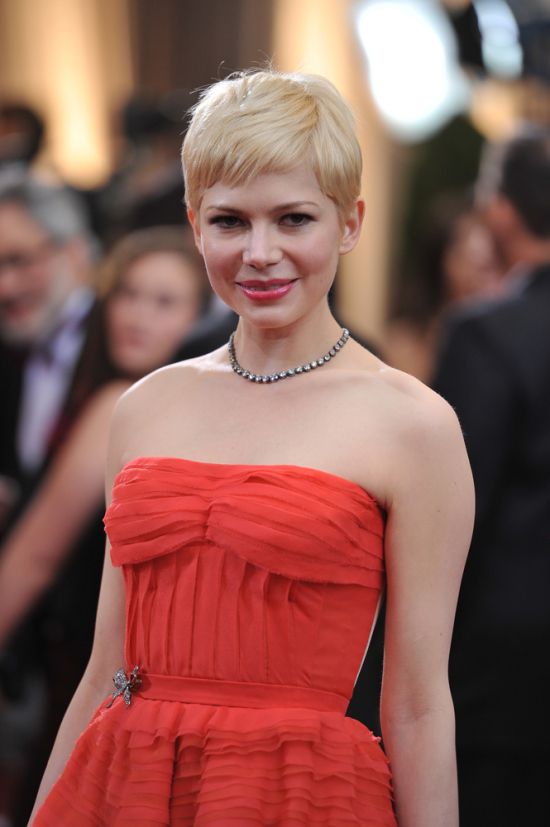 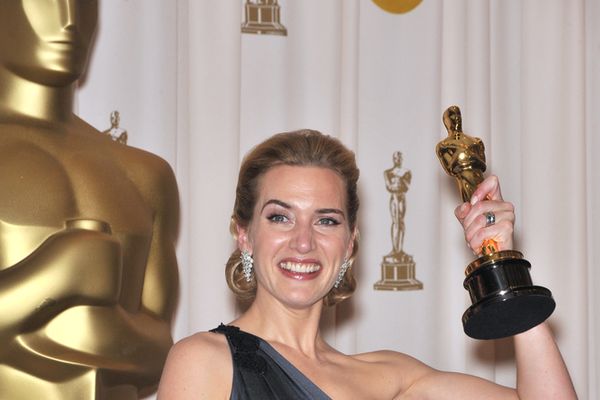 10 Worst Oscar Winning Performances Of The Past 10 Years!