There are some gay men in Hollywood that every single lady wishes wasn’t gay. They are hotter than the straightest guys out there and many of them also have way better style. It seems almost unfair that we don’t have any sort of chance with these men since they seem better equipped to be good boyfriends. At the very least, we guess we can still pine for their friendship, but that might be hard given the warm and fuzzy feelings that we have for them. Here are 9 men that we wish we could date, but can’t because they are gay!

Neil Patrick Harris is the whole package. He can sing, dance, act and he has a great sense of humor. We’d still be pining for his affections, but we know we don’t have a chance – he’s married to his longtime love David Burka.

Anderson Cooper is not just a handsome face – he’s also incredibly accomplished with blue blood running through his veins (his grandfather was shipping and railroad magnate Cornelius Vanderbilt). He’s also openly gay, which ruins any chance that we ever had with him.

There’s something about Sean Maher. He’s got a great bod and a sweet smile. We’d still be pining for him if he didn’t come out four years ago. He has the perfect little family with his partner Paul. It makes us green with envy!

Wentworth Miller has a certain je nais quois. He’s rugged and handsome, but he can also pass as preppy. We still crush on him even though he’s been out of the closet for a couple of years now.

Jonathan Bennett is gorgeous with his dark hair and chiseled features. We totally get how Lindsay Lohan and Rachel McAdams fought over him in “Mean Girls.” Word on the street is that he prefers men, which really sucks for us!

Zachary Quinto is pretty sexy. He’s got great hair, eyes that can be pierce your soul and great fashion sense. He’s also into men. Life can be so cruel!

Matt Dallas is pretty darn cute. With that dark hair and those light green eyes, he is definitely easy to look at. It’s really too bad that he’s engaged to Blue Hamilton. There go our fantasies!

Women have been lusting after Ricky Martine ever since he shot to fame in the late ‘90s. He could sing, dance and he looked great in tight pants. It took him a while, but he eventually came out – and disappointed women everywhere.

Matt Bomer is a sight for sore eyes. After seeing his rock hard body on “White Collar,” we can’t help but lament that he plays for the other team! 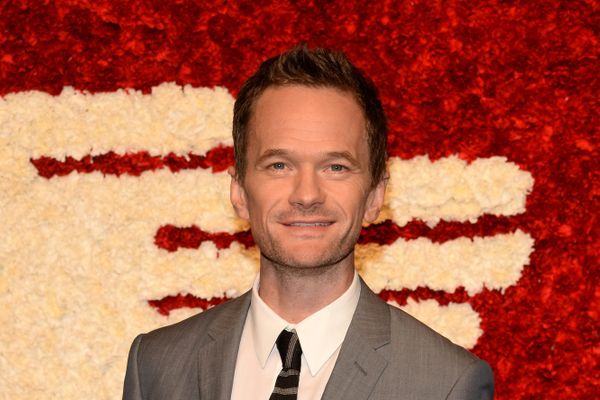