9 Stars Who Have Won Both An Oscar And A Razzie Award!

Sometimes it doesn’t matter how many Oscars an actor or actress wins – they can still be involved in some pretty bad movies and give some pretty lousy performances! When actors or actresses give bad performances, they are susceptible to one of the biggest embarrassments of all – a Razzie Award! We have a list of 9 stars who have won both an Oscar and a Razzie! Take a look:

Sandra Bullock had the rare honor of receiving an Oscar and a Razzie Award all on the same weekend! She won the Oscar for Best Actress for “The Blind Side” and she won two Razzies for her role in “All About Steve,” one for Worst Actress and the other for Worst Screen Couple. She collected both awards in person, proving that she has a great sense of humor!

Halle Berry took home the Oscar for “Monster’s Ball” in 2002 and she won a Razzie in 2005 for her performance in “Catwoman.” She actually accepted her award in person, becoming the first actress to do so. She gave a good speech too! “When I was a kid, my mother told me that if you can’t be a good loser, you can’t be a good winner,” she said, adding “If you can’t take the criticism, then you don’t deserve the praise.”

In 1999, Robert Benigni won the Oscar for Best Actor for the film “Life is Beautiful.” Unfortunately, his film “Pinocchio” – which performed well in Italy – bombed in North America. On Rotten Tomatoes it received a score of 0% and it landed Benigni the Razzie for Worst Actor that year.

Ben Affleck won the Oscar for Best Screenplay for “Good Will Hunting” in 1997 and, in 2012, he won the Best Picture Academy Award for “Argo;” however, in between those two Oscars, he won a few Razzie Awards! In 2004, he won Worst Actor for three different films, “Daredevil,” Gigli” and “Paycheck.”

Al Pacino is a critically acclaim actor who has been nominated for eight Oscars, winning one for Best Actor for his performance in “Scent of a Woman,” which makes his Razzie win that much more surprising! In 2012, the seasoned actor won the Razzie Award for Worst Screen Couple for the film “Jack and Jill.”

Sofia Coppola is an Academy Award winning screenwriter. She won the Oscar for Best Screenplay back in 2004 for the film “Lost in Translation;” however, back in 1991, she was critically panned for her performance in “The Godfather Part III.” She won two Razzies as a result, one for “Worst Supporting Actress” and  the other for “Worst New Star.” Ouch! 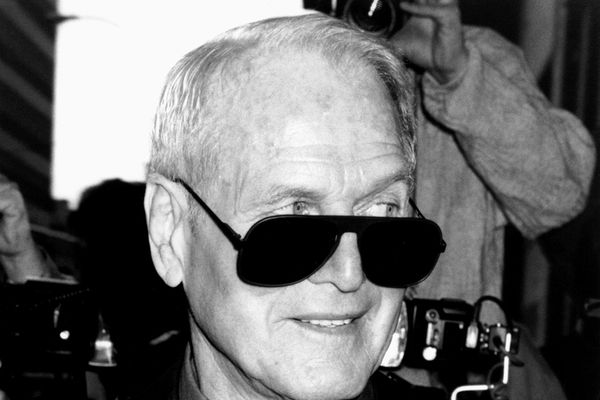