Jodie Foster is a Hollywood legend. In her 50-plus year career, she’s earned two Academy Awards, as well as countless other nominations for her performances and, in addition to acting, she’s also become a successful producer and director. The sky is the limit for the multi-talented star, which is why we have 9 things that you probably didn’t know about her:

Alicia Christian “Jodie” Foster was born on November 19, 1962, in Los Angeles, to Evelyn Ella “Brandy” and Lucius Fisher Foster III. She has four older siblings, Lucinda “Cindy,” Constance “Connie” and Lucius Fisher “Buddy,” and three half-brothers from her father’s previous marriage. All of the siblings had nicknames and Jodie became hers. Her parent’s marriage ended before she was born, so Foster was never able to develop a relationship with her father. Her mother raised Jodie and her siblings with her new partner in L.A. To support the family, Brandy worked as a publicist for film producer Arthur P. Jacobs but then focused her energy on managing Buddy and Jodie’s careers.

When the former child actress was studying at Yale, a man by the name of John Hinckley Jr. began stalking her. He would write her love letters and phone her. In 1981, he attempted to assassinate Ronald Reagan to impress Foster, but ended up wounding the president, police officer Thomas Delahanty and Secret Service agent Timothy McCarthy, and critically wounded Press Secretary James Brady. After the incident, bodyguards accompanied her when on campus. She also had other stalkers, including Edward Richardson. He had initially planned on murdering her but changed his mind after he watched her perform in a college play.

The Silence of the Lambs star used to be a mentor for Kristen Stewart back in her pre-Twilight days after they starred together in 2002’s Panic Room. When Stewart was caught cheating on Robert Pattinson with Rupert Sanders (who was married at the time) in 2012, she jumped to her defense in an essay she wrote for The Daily Beast and, in 2016, Stewart gave a heartwarming speech at Foster’s Hollywood Walk of Fame ceremony.

The Taxi Driver star told The Hollywood Reporter that she struggles with depression. “Depression is a part of my life I accept,” she said. “You think about something and you think about it again, and you keep going back to a tragic or dramatic moment and try to understand all different angles – and that’s the process of depression, which is not being able to get out of a dramatic thought or feeling. Obviously, chemical depression is very different. But it’s a big part of my life, and you have to embrace that part of yourself.”

She was in a long-term relationship with Cydney Bernard, who she met on the set of the film Sommersby. They were together from 1993 to 2008 and share two children together, Charles “Charlie,” who was born in 1998, and Christopher “Kit,” who was born in 2001. Foster reportedly broke up with Bernard for Cindy Mort, who she dated from 2008 until 2009. In 2014, she married Ellen Degeneres’ ex, photographer Alexandra Hedison, after dating for less than a year.

The Golden Globe-winning actress has won two Oscars, one for her role in The Accused and the other for her role in Silence of the Lambs; however, she doesn’t have a special place for these statuettes at her home. According to her, she used to keep them next to the bathtub and then, when they began to corrode at the bottom, she put them to the display case where she keeps her TV and DVDs.

Foster’s breakout role was in Martin Scorsese’s Taxi Driver as a teenage prostitute. She was only twelve years old at the time and the Los Angeles Welfare Board initially was against her being in the film because of her age and the film’s violent content. The Welfare Board relented only after governor Pat Brown intervened and a UCLA psychiatrist assessed her; however, a social worker was still required to accompany the teenaged Foster while on set and her older sister Connie had to act as her stand-in during sexually suggestive scenes. Her performance was a critical success and earned her a supporting actress Academy Award nomination, as well as two BAFTAs. 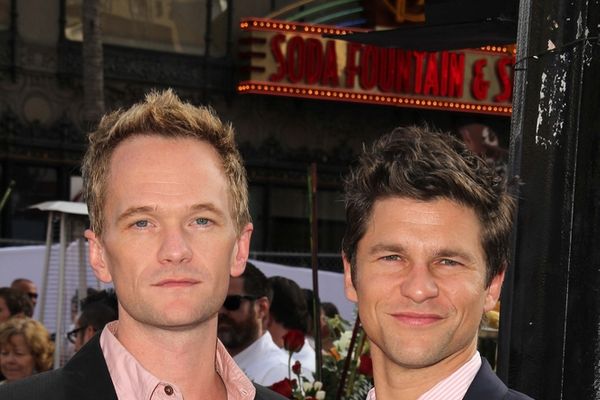