Before landing the role of Archie Andrews on the CW drama Riverdale, KJ Apa was just another actor trying to make it in Hollywood. That’s changed now thanks to the hit show, but fans still don’t know a lot about the redheaded star. Not to worry though – we’re about to fix that! Check out these 9 things you didn’t know about the up and coming actor:

His natural hair color is dark brown, so he needs to have his hair bleached and dyed every couple of weeks for his role as Archie Andrews on Riverdale. According to Apa, the first couple of times they dyed his hair, they also dyed his eyebrows! And it wasn’t pretty because they ended up burning his skin as a result.

Keneti James Fitzgerald “KJ” Apa was born on June 16, 1997 in Auckland, New Zealand, to Keneti and Tessa Apa. His father is of Samoan descent and is a Matai of his village in Samoa. He has two older sisters, Arieta and Timēna. He and his sisters grew up immersed in Samoan culture and they could even speak the language when they were young, but they have since forgotten it.

He got his start in acting in his native New Zealand when his mom signed him up with a modeling agency. According to him, he didn’t get any work until he landed a role on the New Zealand prime-time soap opera Shortland Street in 2014.

6. Landing the Role of Archie

Apa won the role of Archie after a six-month casting process that began before the pilot had been picked up by The CW. According to executive producer Roberto Aguirre-Sacasa, they had to cast all of the big parts including Betty, Veronica and Jughead and still didn’t have their Archie. It wasn’t until three days before they were going to test Archie in front of the studio that they cast Apa. According to him, he had auditioned earlier for casting director David Rapaport, but it didn’t go anywhere. Rapaport decided to bring him in again to read for other writers and producers including Aguirre-Sacasa, and this time he nailed it. “K.J. read for us and he was immediately Archie Andrews,” Aguirre-Sacasa told Vulture. “It was the right combination of earnestness and edge. And he played the guitar like a dream.”

The Riverdale star plays the guitar and the piano. In fact, it was his skills with the guitar that helped him land him the role of Archie. According to him, he’s able to listen to music and then mimic it. “I’ve always played by ear with guitar and piano, so I think that can also play into it as well. I’m able to hear and then mimic it or something,” he told Vulture. 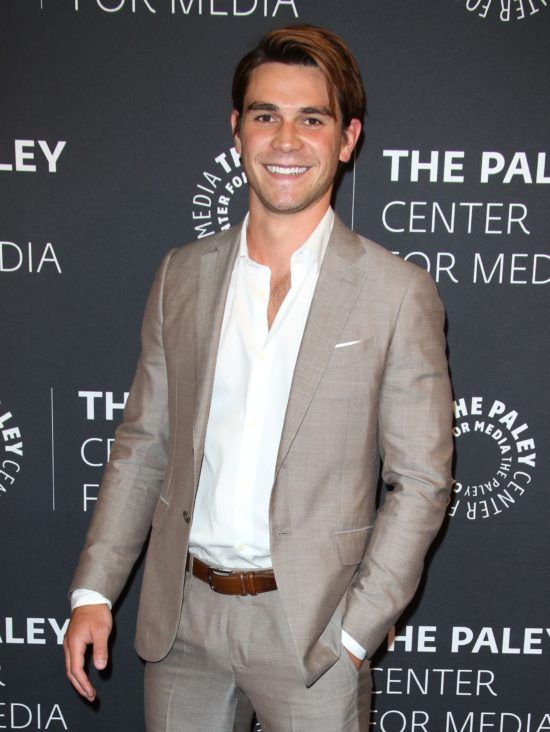 The young actor got his start in New Zealand soap opera Shortland Street. He played Kane Jenkins, a teen who, like Archie on Riverdale, also had an affair with his teacher. “My character had gotten into a relationship with his P.E. teacher so I literally had just played a similar storyline,” he told Teen Vogue. 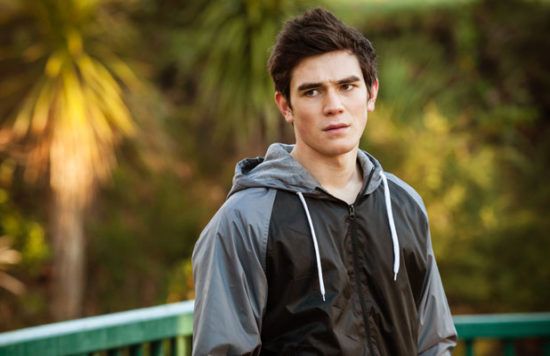 He was almost cast in the Power Rangers reboot. He auditioned for the role of Jason, the Red Ranger, but lost out to Australian actor Dacre Montgomery. It was during this audition that he met Ross Butler, who played Reggie (Archie’s arch nemesis) during season one of Riverdale. 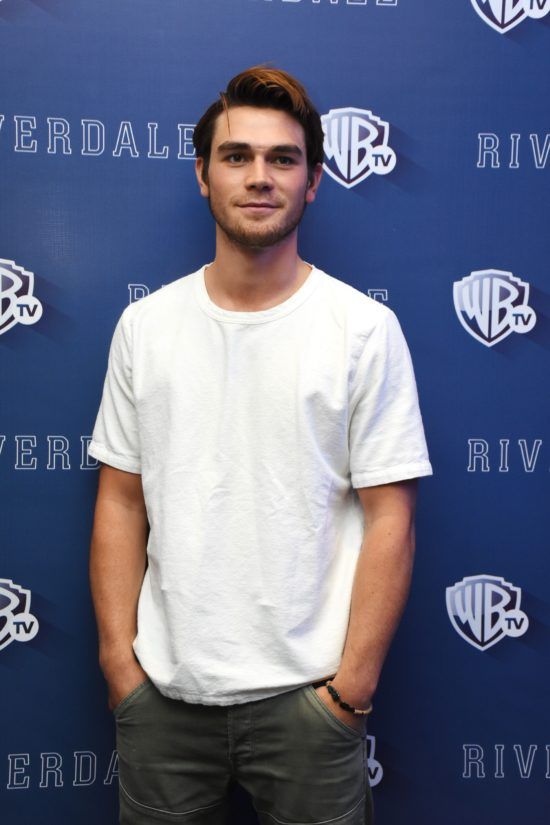 1. His Bromance with Cole Sprouse

Growing up, Apa was a huge fan of The Suite Life of Zack & Cody, which starred Cole Sprouse and his twin Dylan. When he met Cole, he was a bit star struck.  “I watched The Suite Life when I was a kid,” he told E!. “When I met him I was like ‘Aw bro, you’re the man!’” The two have since become best friends in real life. They travel together, attended Coachella together, and are all over each other’s Instagram accounts. 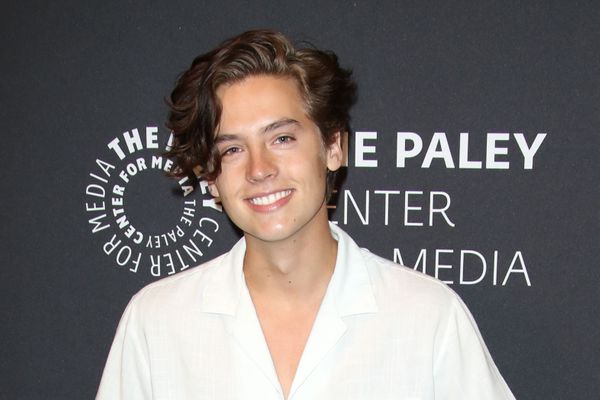