Bristol Palin recently gave birth to her second child, daughter Sailor Grace, and since then things have started to get a little dramatic with her ex, Dakota Meyer. Here are 6 things that gossip lovers everywhere need to know about Bristol’s baby drama:

6. Calls Off the Wedding

Last March, Bristol announced that she was engaged to Dakota Meyer, a former U.S. marine, but then she called the wedding off less than a week before they were supposed to be married. There were rumors that she called it off because he hadn’t told her that he had been married once before in 2008.

Five weeks after calling off her wedding to Dakota, Bristol suddenly announced that she’s pregnant with her second child, but made no mention of who the father was. Even more surprising, she said that the pregnancy was planned, but still did not say whether she planned the pregnancy with her ex.

When Bristol’s pregnancy became news, Dakota went on a rant on Facebook. He did not mention whether or not he was the father of Bristol’s child, but instead chastised everyone for paying attention to the wrong things. “All ISIS/ISIL attacks and all overshadowed by the dog and pony show being put on here domestically by some politicians and mass media. The news that feeds the “inquiring mind want to know” is inconsequential compared to that which is truly relevant but lost on the back page. I urge you to go beyond what is spoon fed to you and see what is truly going on out there,” he wrote.

On December 23, Bristol finally gave birth to Sailor Grace. After the birth, she still didn’t mention who the father is and gave her daughter her last name, Palin.

It wasn’t until little Sailor was born that Dakota started claiming the child as his own. On the December 24, he posted a picture of Sailor in Bristol’s arms (without her head) with the caption, “Best Christmas present ever!! I couldn’t be more proud of this little blessing!” Now he’s filed documents alleging that he is Sailor’s father and he wants joint legal and physical custody, as well as child support.

After hearing about Dakota’s filing, Sarah Palin responded with, “For many months we have been trying to reach out to Dakota Myers and he has wanted nothing to do with either Bristol’s pregnancy or the baby. Paramount to the entire Palin family is the health and welfare of Sailor Grace… [he’s trying to] save face.” Bristol’s rep also issued a statement, which read, “My values are such that a real American hero doesn’t ask for child support.” 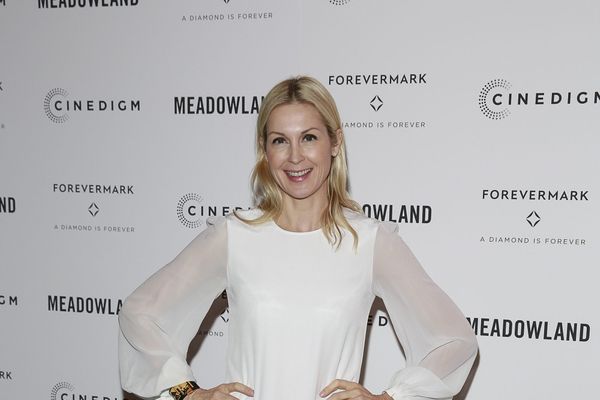 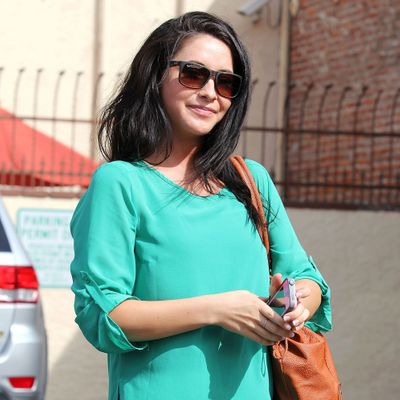