What started out with the 2001 film The Fast and the Furious has evolved into a worldwide phenomenon and one of the highest-grossing franchises of all-time. The Fast & Furious series has seen eight movies, two short films and a lot of big names enter the world of fast cars, and lawbreakers, and of course the loss of one of the franchise’s biggest stars, Paul Walker. With so much success, the stars of the series have cashed in huge, and with the films and their budgets getting bigger and bigger and breaking box office records it is safe to say the pay off is massive for the actors. Check out how much the stars of the films are worth already!

Estimated Net Worth: $6 Million. While many choose to ignore the third film in the franchise as part of the legacy, it is still a part of it and saw actor Lucas Black take over the lead role as Sean Boswell. Although he didn’t have any acting experience, Black got his first role in the Kevin Costner film The War and the next year landed a starring role in the ABC series American Gothic. He ended up appearing in The X Files film, All The Pretty Horses and 2004’s Friday Night Lights before landing the role of Boswell in The Fast and the Furious: Tokyo Drift. He has continued acting and, along with his role on NCIS and NCIS: New Orleans, Black has reprised his Fast and Furious role appearing in Furious 7 and The Fate of the Furious. Altogether, he has earned himself an estimated net worth of $6 million. 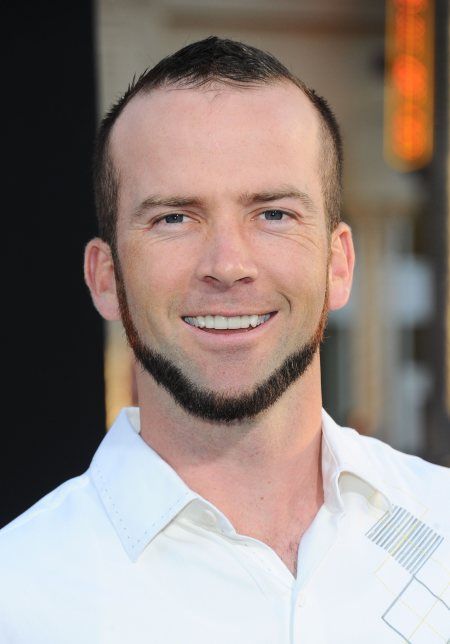 Estimated Net Worth: $4 Million. After seven films, many have already forgotten about the crew that started it all off and that crew included Chad Lindberg as Jesse. Lindberg started acting in the mid-90s and appeared in popular shows such as Buffy the Vampire Slayer and The X-Files before making the move into films. He may be best known for his role in The Fast and the Furious, but he has continued to act steadily and appeared in The Rookie, The Last Samurai, CSI: NY, Sons of Anarchy and Supernatural. Lindberg may not have made it into the sequels after his character was killed, but he has done well with an estimated net worth of $4 million. 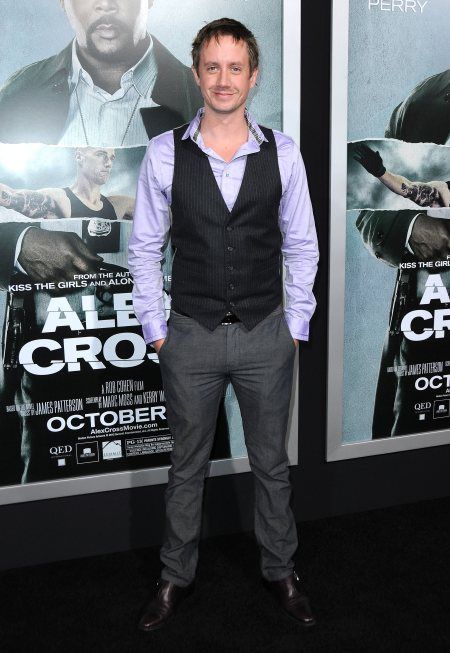 Estimated Net Worth: $8 Million. Sung Kang first appeared in The Fast and the Furious: Tokyo Drift as Han and then continued to star in the franchise in Fast & Furious, Fast Five and Fast & Furious 6. His character’s storyline is what confused a lot of people and makes it essential to know that, although Tokyo Drift is third in the franchise, chronologically its storyline fits in after the events of Fast & Furious 6. While he will no longer be cashing in on the lucrative franchise, his role, along with others in films such as Pearl Harbor, Die Hard 4.0, War and Bullet to the Head have all added up to a net worth of $8 million for Kang. 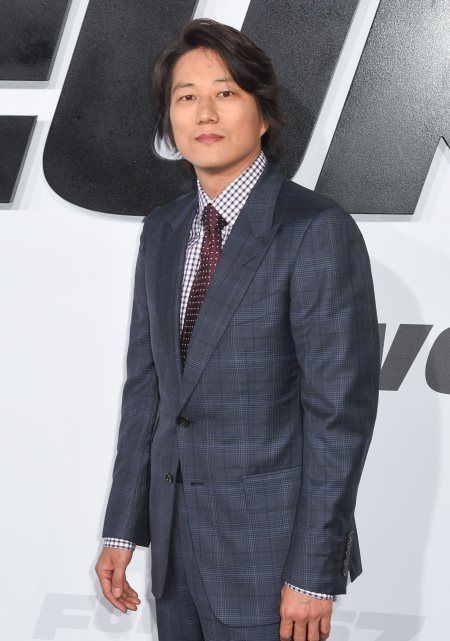 Estimated Net Worth: $220 Million. Dwayne “The Rock” Johnson was already doing extremely well as one of the biggest stars in Hollywood and only made his paycheque bigger by signing on as part of the Fast & Furious franchise for Fast & Furious 5. Prior to his role as Hobbs, he was already an internationally famous wrestler and then became an action star with his first major role being The Scorpion King in The Mummy Returns, which garnered the standalone film The Scorpion King. He has done family films, comedy and lots of action, and thanks to all of his blockbusters, he has amassed an incredible estimated net worth of $220 million. 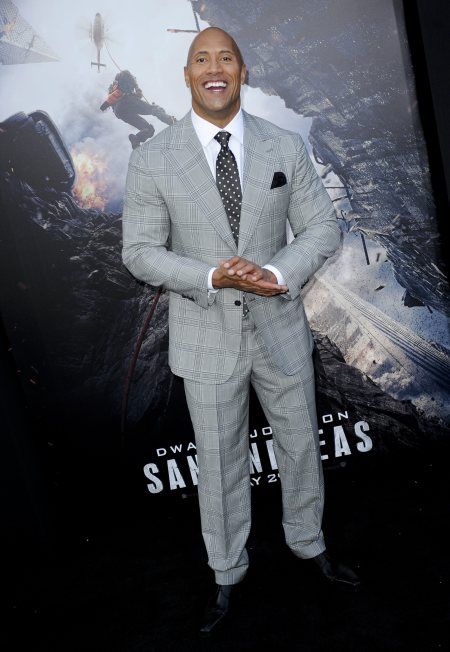 Estimated Net Worth $25 Million. Chris Bridges is best known as his rapper alter-ego Ludacris, and after finding a lot of success, fame, and money by rapping, he made the transition into big name movies, padding his wallet even more. He first appeared in the franchise in 2003’s 2 Fast 2 Furious and went on to reprise the role of Tej for films 5, 6, and 7. Aside from the part he has also appeared in Crash, Hustle & Flow, Fred Claus, RocknRolla and Max Payne. With so much success, it isn’t surprising that Luda is worth $25 million with only more to come as he continues his rapping career and is slated to appear in Fast 8. 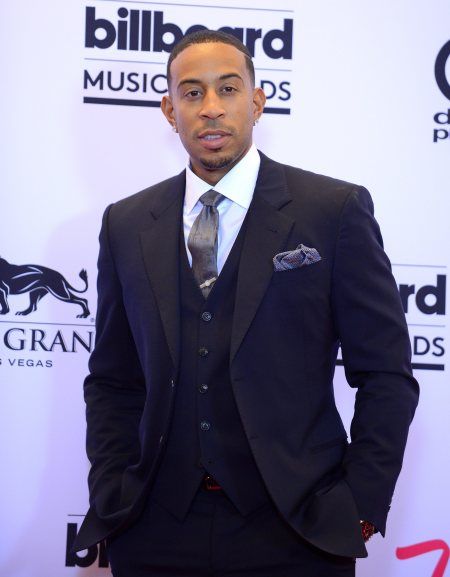 Estimated Net Worth: $3 Million. Tyrese Gibson got his start in Hollywood after being discovered in a 1995 Coca-Cola ad, which led to a modeling career for the likes of Guess and Tommy Hilfiger. Like Ludacris, he also first found success in the music industry before getting noticed as a serious actor in the 2001 film Baby Boy. He then landed the role of Roman Pearce in 2 Fast 2 Furious and came back to reprise the role in Fast & Furious 5, 6, 7, and The Fate of the Furious. He has also starred in Four Brothers alongside Mark Wahlberg as well as landing a role in the ensemble cast for 2007’s Transformers, which raked in nearly $710 million worldwide. Tyrese hasn’t had a lot of acting roles, which is probably why he only has a net worth of $3 million. 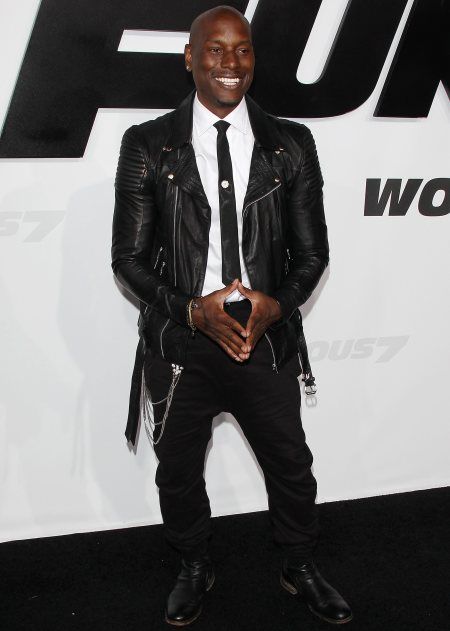 Estimated Net Worth: $12 Million. Jordana Brewster got her start as a soap opera actress on As the World Turns, appearing in the series from 1995-2001 and went on to have small roles in films like Annapolis and The Texas Chainsaw Massacre: The Beginning before landing the role of Mia in The Fast and the Furious. She reprised the role for three more of the films and also appeared in shows such as Chuck, Dark Blue, Dallas and Secrets and Lies. She only has 28 acting credits to her name, but she is still sitting on a comfortable $12 million, thanks in large part to her role in the Fast & Furious franchise. 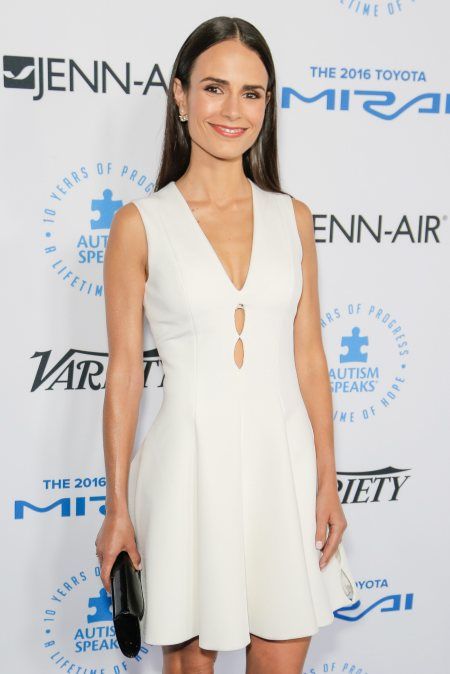 Estimated Net Worth: $30 Million. Michelle Rodriguez only had two acting credits to her name before she got the role of Letty in the first film. She went on to appear in more blockbusters including Resident Evil, S.W.A.T., Avatar, Machete, as well as a role in Lost. Rodriguez is known for being the “tough girl” which has seemed to carry over into her personal life with many run-ins with the law, but that hasn’t stopped her being cast and earning a net worth of around $30 million. 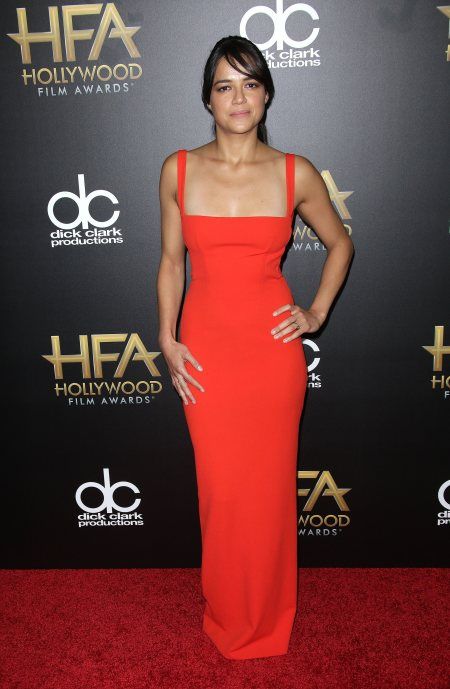 Estimated Net Worth: $200 Million. Along with the late Paul Walker, Vin Diesel has led the entire Fast franchise, and it may be surprising, but he has an estimated net worth of $200 million with only 44 acting credits. Along with his portrayal of Dominic Toretto, Diesel has also starred in Saving Private Ryan, The Chronicles of Riddick, xX, and Guardians of the Galaxy, which have all earned him a sizeable paycheque. In addition to acting, Diesel also often serves as a producer or executive producer on his films, adding even more to his bank account. 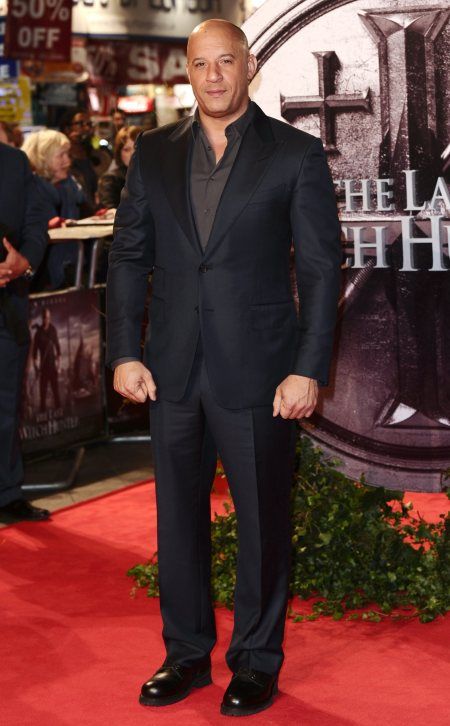 Estimated Net Worth: $32 Million. The Fast & Furious team, not to mention the world, lost a true talent and star when Paul Walker died at the age of 40 in 2013 while Fast & Furious 7 was in still in the process of filming. At the time of his death, Walker was worth an estimated $25 million, his estate then earned an additional $7 million following the massive success of the film. It was revealed in the February following his death that he had left his entire fortune to his then 15-year-old daughter Meadow. Meadow Walker has now made sure to keep her father’s legacy alive by continuing his charity work with Reach Out WorldWide and in 2015 she launched a new charity in honor of her father, The Paul Walker Foundation. The Foundation provides grants and scholarships to students who are pursuing an education in the field of marine science, mirroring Paul’s passion for the ocean and its wildlife. 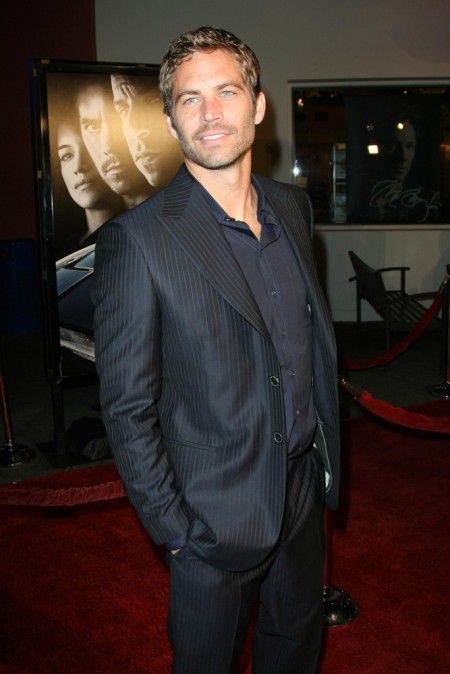 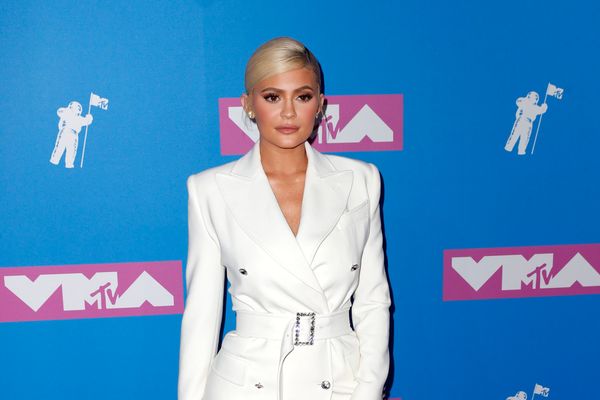