Love is always in the air when it comes to General Hospital (GH), and the soap has created some mega super couples over the years. From Edward and Lila Quartermaine to Luke and Laura Spencer to Jason and Sam, GH has a unique recipe for romance, and it seems to work. All these super couples have had their trials and tribulations over the years, but they have also enjoyed some successful relationships and marriages. Still, in typical soap opera fashion, there are also those relationships (and marriages) that have been epic fails from the start. Below we take a look at some of the shortest marriages in GH history.

Rewinding through the GH history vault, it’s hard for long-time viewers to forget the crazy wedding between vixen Lucy Coe and her rich doctor husband-to-be, Alan Quartermaine. Lucy’s infamous red dress was laughed at back then and is still quite humorous today. The couple’s relationship was based on lies, manipulation, and schemes, so it’s not hard to believe that the marriages lasted well under a year when they got married back in 1990. 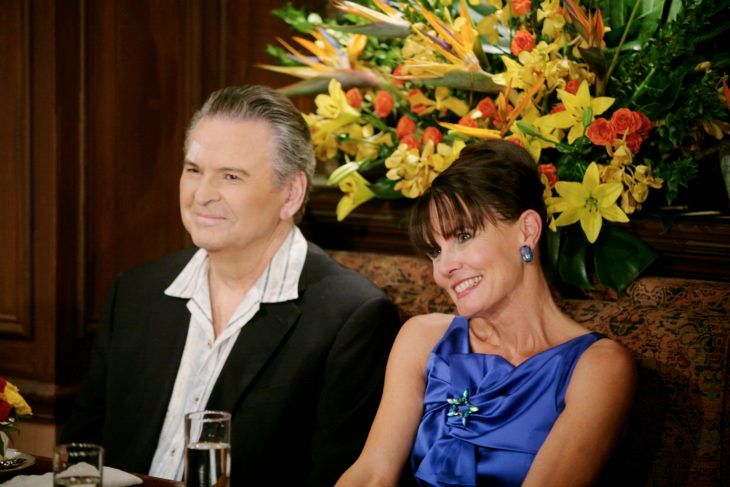 Lucy and Scott have always had an odd relationship that crossed the lines. BFFs (with benefits, at times) the two have always had each other’s back when pushed came to shove. The friends/lovers decided to get hitched in 1999, and by the time the year 2000 came around, Lucy and Scott’s marriage fizzled. At least they are still friends?!

Considering these two are a duo that some GH fans would consider a super couple, it’s crazy that their 2011 marriage lasted only 10 months. They were on-and-off-again and it just seemed like their timing never clicked, as when they did finally get together, the marriage was a disaster. Interfering exes, children coming out of the woodwork, not to mention Sonny’s career choices — all these things seemed to place huge stress on the honeymooners. In the end, Brenda ended up leaving Sonny later that year, thus dissolving the Barrett-Corinthos union. 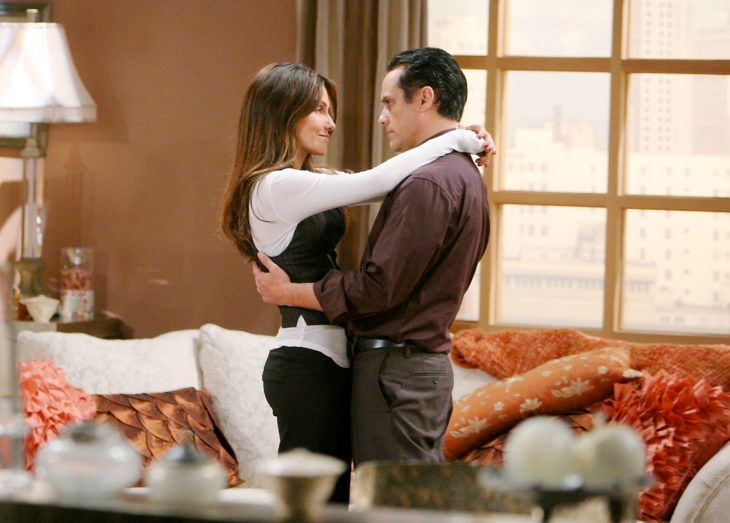 Jax has always been obsessed with the women in Sonny’s life … after all, he did fall in love with both of Sonny’s ex-wives. So, it was no surprise when Jax turned his romantic attention towards Sonny’s sister, Courtney. The two began as friends and then fell in love. They were wed in June of 2005, but the marriage dissolved in January 2006 when Courtney’s friendship with Nikolas Cassadine turned into something more.

Julexis fans everywhere rejoiced in February 2016 when the two got married in a lovely ceremony. They were a super couple headed for their happily ever after, but things turned ugly and fast between these two. The honeymoon was certainly over only months later when Julian’s mob past caught up with him. Eight months later, the couple divorced. 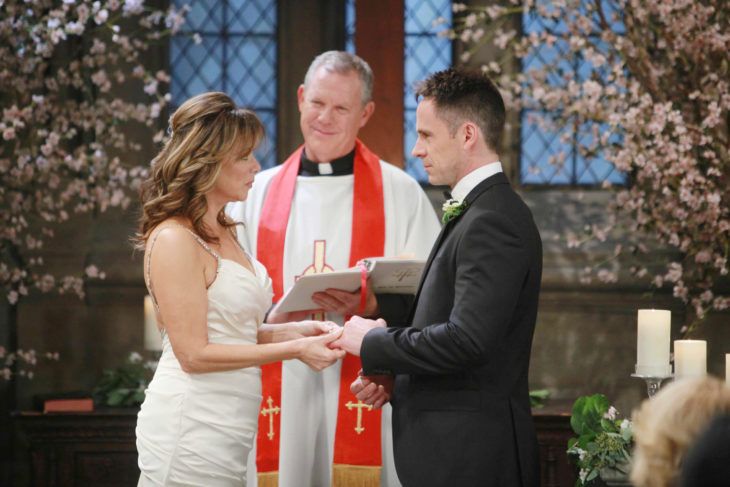 These two good friends got married in the late 1990s for a brief time to help out friend Chloe Morgan. While Alexis was in love with Ned, and Jax infatuated with Chloe, the couples swapped for their “I do’s” to ensure Chloe kept her company. In the end, Morgan lost her organization, and all the marriages ended after not lasting that long.

A very unlikely couple, but Anthony Zacchara was quite smitten with Tracy Quartermaine back in 2011. So much so, he pursued her with full force, and even though she had ‘eyes’ for Luke Spencer, he ended up kidnapping her, and the two got married in early 2012. Tracy refused to consummate the marriage and as the months progressed, she plotted to kill Anthony to simply get out of the union. Five months later, someone else beat Tracy to it as she found her husband had passed away near the Quartermaine’s boathouse. 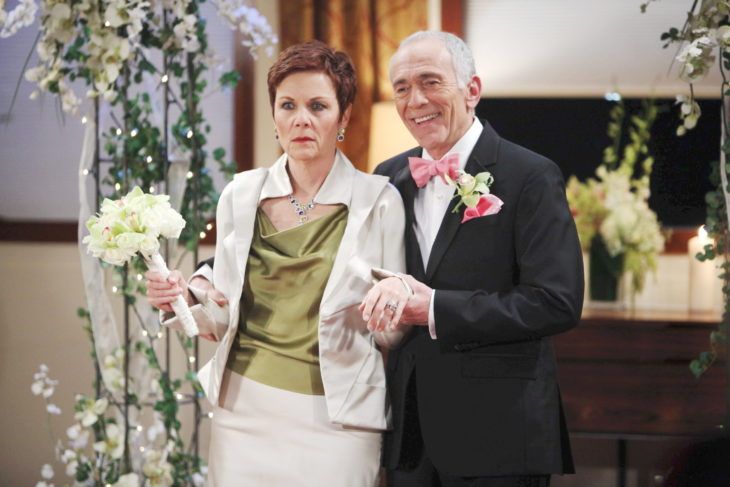 These two came together through a one-night stand, and if it hadn’t been for Michael, they’d probably have little to do with each other after their romp in the mid-’90s. Still, while Michael was a toddler Carly and A.J. got married to see if they could come together as a family. The marriage was short and quick, but the good news is that they realized they were not meant for each other in the least.

Certainly one of GH’s biggest couples of all time is Carly and Sonny Corinthos. They have been through their ups and downs over the years, as well as other partners, but no matter who they are with or what they are going through, they always manage to re-connect. Their relationship has gotten far healthier over the years, but during their early days, they were a tad toxic together. Back in 2007, they got married for the third time and the union only lasted four months. The wedding was only organized so that Carly did not have to testify against Sonny, but it was one more reminder of just how much Carly did care for Sonny. 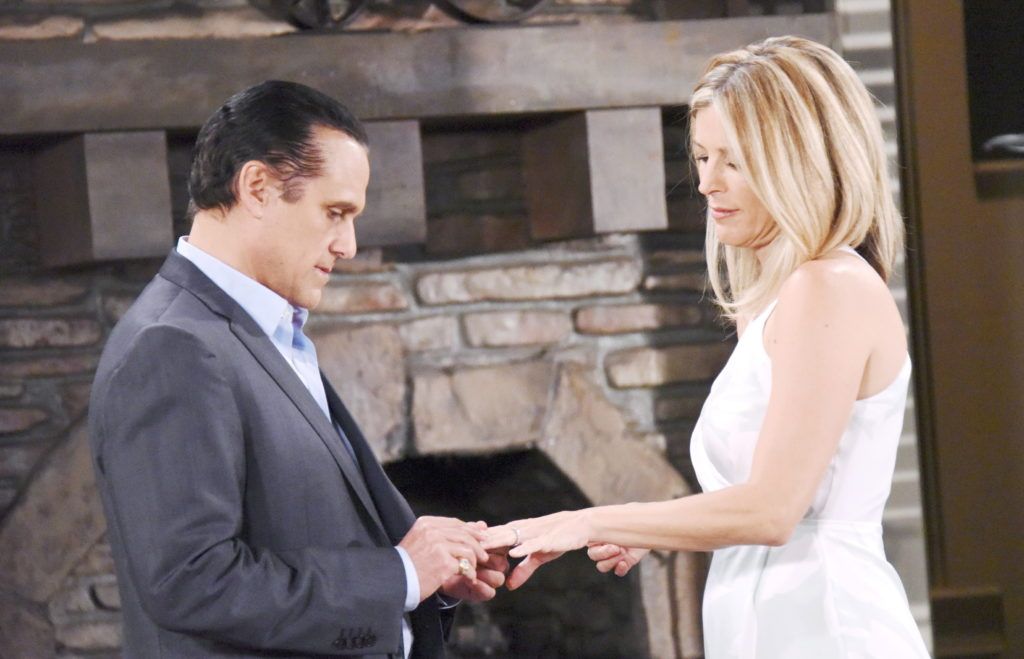 Speaking of unions to keep people from testifying against each other, we fall into another similar incident that occurred on GH in 2002. Brenda’s heart has always belonged to Sonny, which made it very weird when she married his right-hand man and BFF, Jason Morgan. Alas, it was so that both didn’t have to testify against each other during Luis Alcazar’s trial. The fake marriage was annulled, as it was never consummated, in mere months after this unlikely couple said, “I do.” 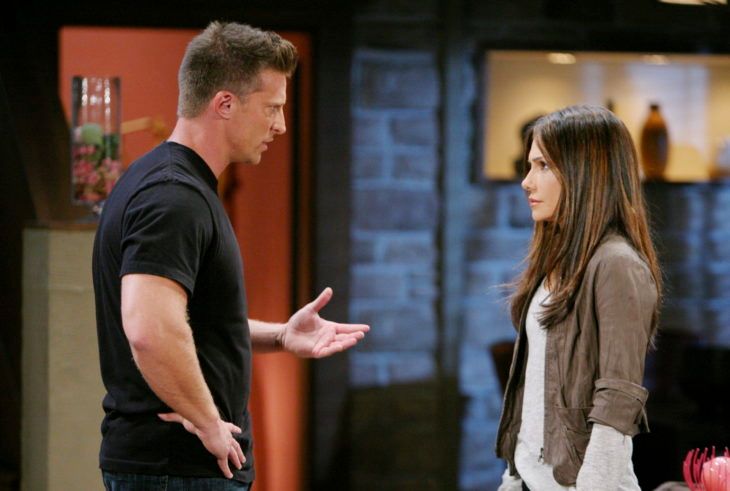 Actor Jason Cook (Matthew Hunter) and Kristen Storms (Maxie Jones) had interesting chemistry playing Belle and Shawn Brady on Days of Our Lives (DOOL). When Storms entered the land of Port Charles in 2005, Cook followed suit in 2008, and the coupling of Maxie and Matthew emerged. With that said, Maxie and Matt didn’t have quite have the romantic appeal as Shelle, and their marriage in 2012 only lasted about four-five months. 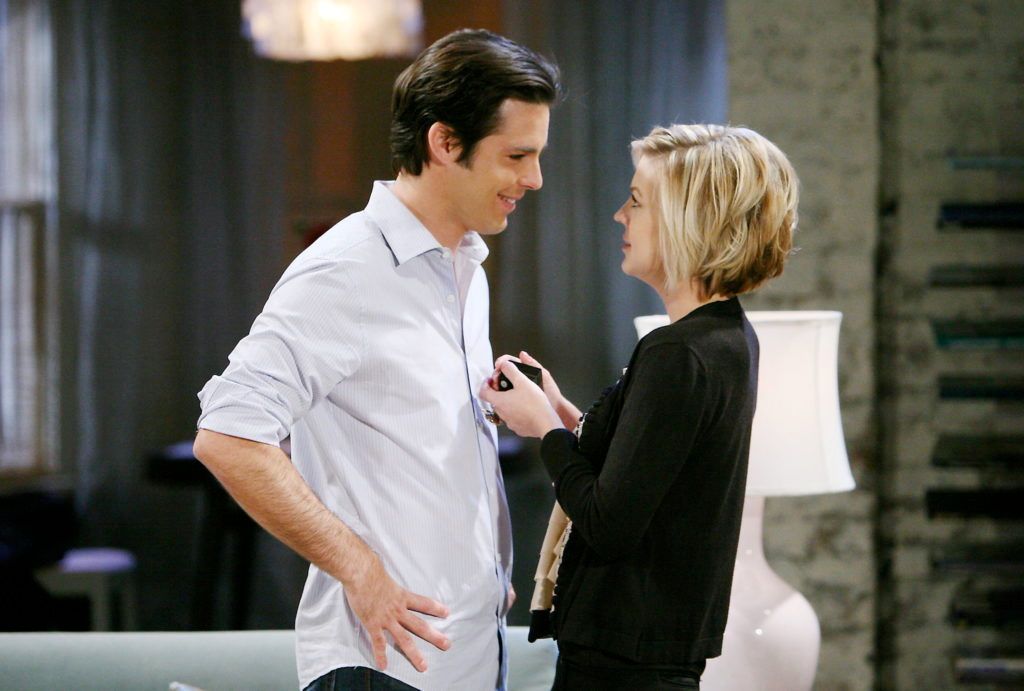 These two got hitched in 1996, and some weeks later the marriage ended due to Lily’s tragic passing. Sonny certainly had feelings for Lily and cared for her deeply. The two started as friends and became a little more when he felt like his relationship with Brenda was going nowhere. Sonny agreed to marry Lily when her mob boss dad made him an offer he couldn’t refuse. Plus, Lily announced she was expecting, and Sonny knew he had to do the right thing. The two got married, but shortly after Lily passed away when she was a victim of a car bomb that was intended for Sonny. Sonny was devastated. He not only lost his wife but his unborn child as well. 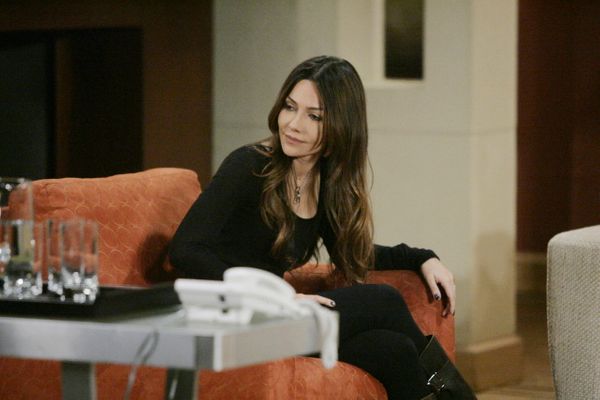