Morena Baccarin is currently divorcing Austin Chick who she was married to for three and a half years and the divorce has been getting more and more dramatic since she hooked up with Ben McKenzie. If we didn’t know any better, we’d think that Austin is trying to drag out the divorce to punish her. For those of you who love a good divorce battle, here are 8 things you need to know about Morena’s messy divorce:

Austin claims that he came home one day to get his stuff and Ben was there. He had obviously just taken a shower and was playing with Austin and Morena’s son Julius. 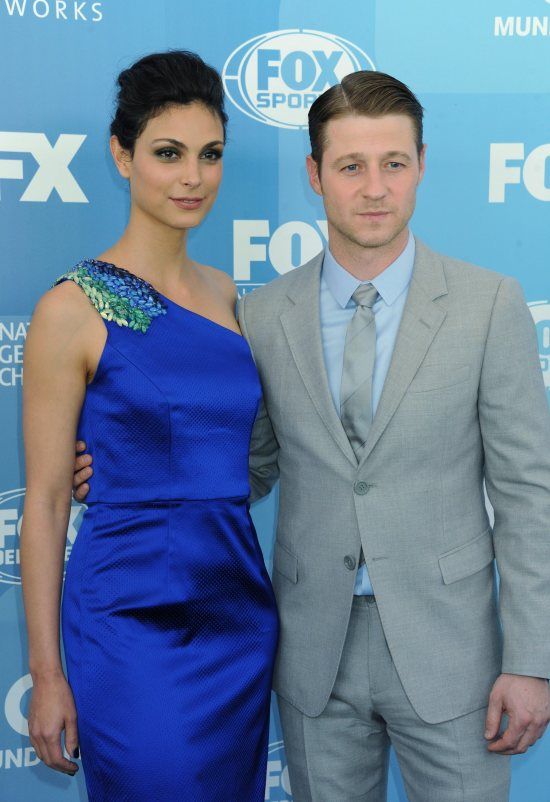 Morena and Austin were going to co-parent together in New York City where she films Gotham, but as soon as he found out about her relationship with Ben, he changed his mind and moved back to Los Angeles. 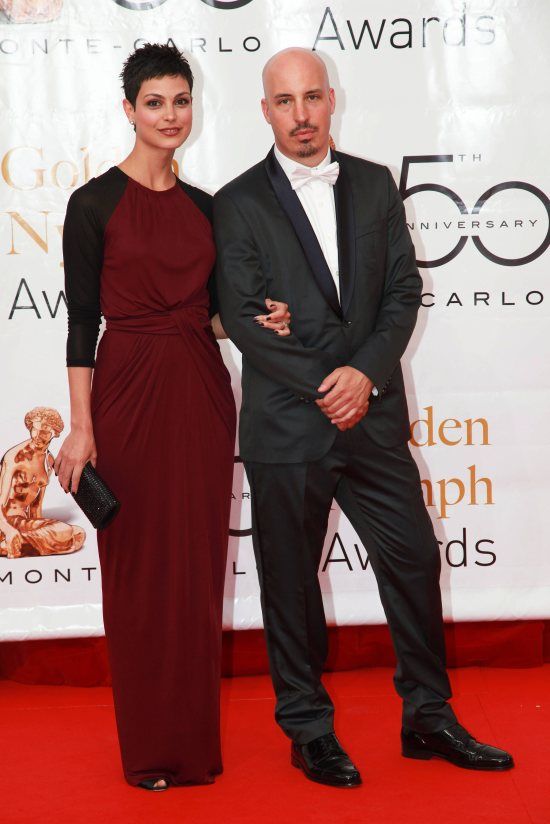 Morena and Austin have been duking it out in court over custody of their two-year-old son Julius. In September, a judge ruled that Julius will stay with her in New York City, but the former couple will split joint custody. Austin will be able to visit Julius once a month for 8 days, but he has to give her a 15-day-notice before making a trip and, every two months, he can bring his son back to Los Angeles for an eight day visit. 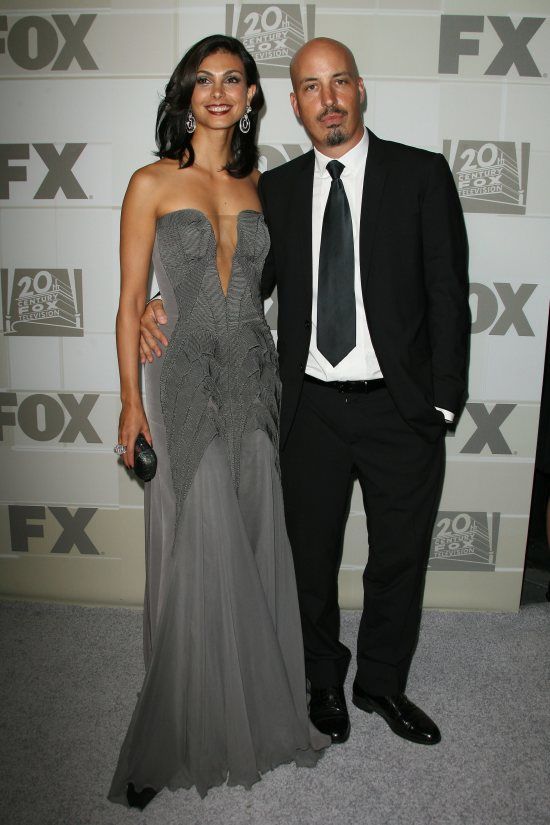 In November, a judge ordered Morena to pay Austin $2,693 in monthly child support and $20,349 in spousal support, which adds up to $23,042 a month. She is to continue paying him spousal support for the rest of his life or until he remarries. 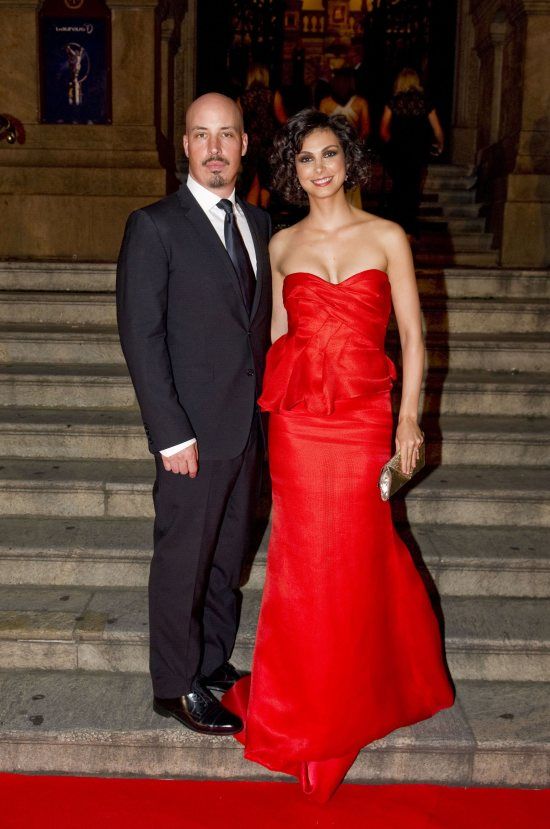 4. The Divorce is Getting Ugly

Morena included texts in her divorce filings and they don’t paint a pretty picture. In one text, she is asking Austin for a weekend with their son Julius: “I’d like to be there alone with Julius [their son]. Please Friday all day and night through Sunday morning.” His response: “I’d like to run Fox Studios and remake The Sound of Music w an entirely black cast of hip hop artists.” 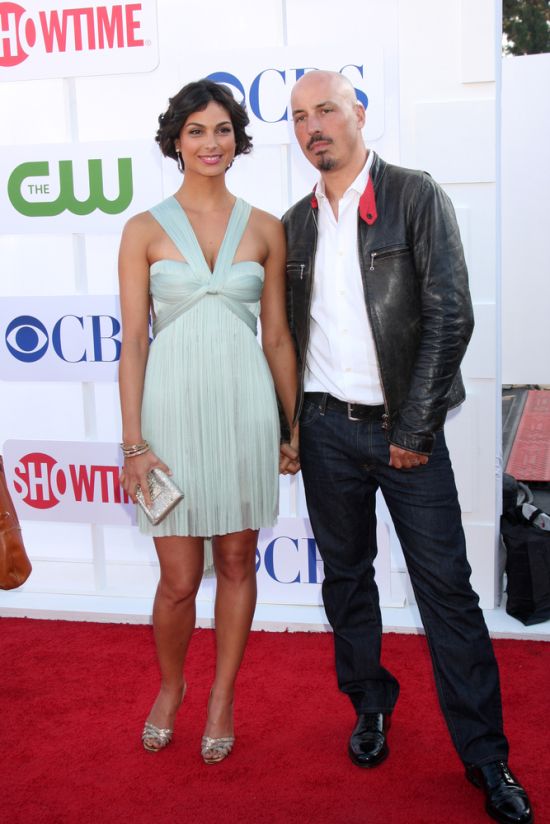 3. Morena and Ben Plan to Marry

According to legal docs, as soon as Morena’s divorce from Austin is final, she plans to marry Ben. 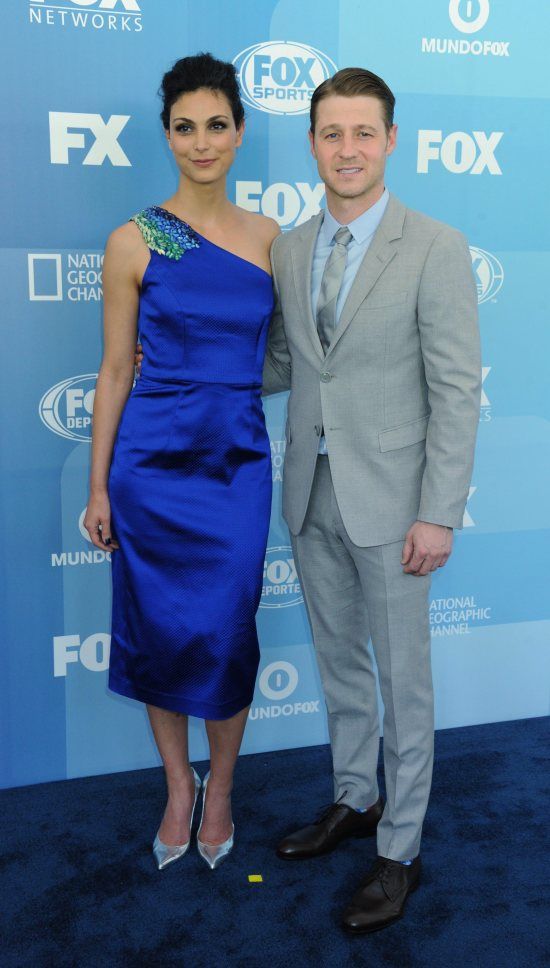 Morena is currently trying to postpone a deposition in her divorce case until 30 days after the birth of her child, unless there are medical complications, in which case she’ll need more time. “I am now almost eight months pregnant, and I continue to have a high risk pregnancy. My physician, who I last saw on Jan. 29, 2016, has advised me to have as much bed rest as possible and limited activities,” she wrote in her divorce documents. “She further advised that sitting (as to answering questions) for a deposition, regardless of length of time, is unduly and unnecessarily stressful to me at this time. Such stress will affect my personal well-being and potentially cause harm to the health of my unborn child.” 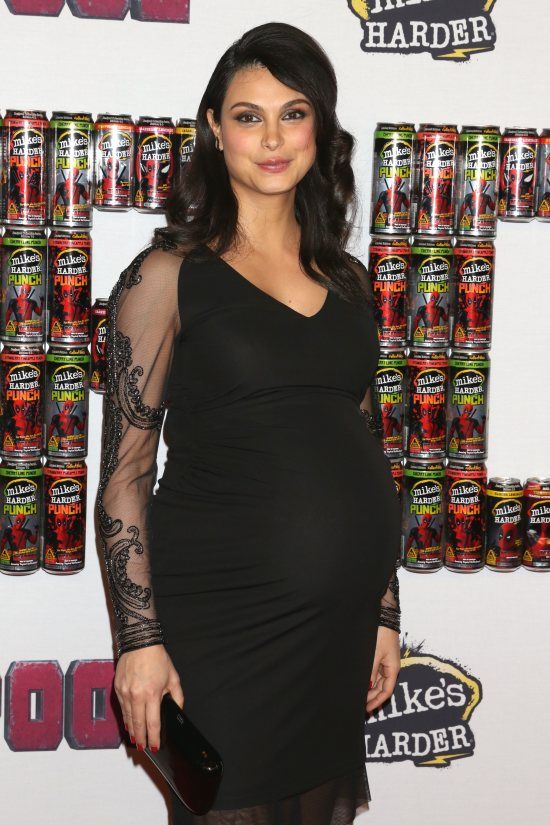 According to Austin, Morena cheated on him with Ben. She got pregnant with Ben’s child when she was telling Austin that she wanted to work on their marriage and while they were still sharing a bed. She has denied this, stating that she got pregnant after she and Austin separated. 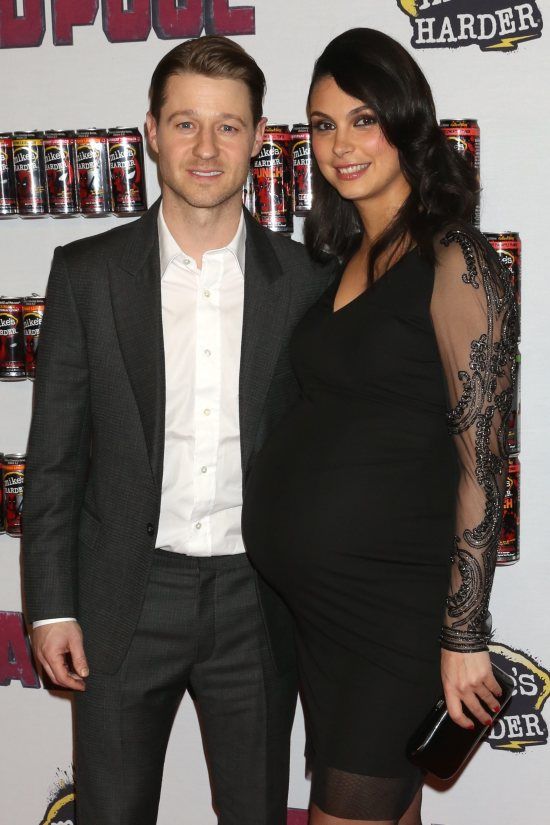 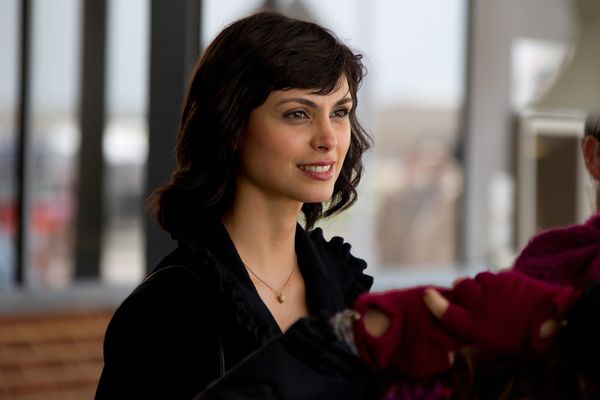