Published on May 30, 2014.
NewsCred
Janette Pellegrini/WireImage

(MANCHESTER, N.H.) — Rocker Bret Michaels was rushed off stage during a Thursday concert because of a medical emergency.

Michaels, 51, left the stage after performing three songs during his show at the Palace Theatre in Manchester, New Hampshire.

Pete Evick, Michaels’ friend and guitarist, said Michaels was being evaluated by paramedics.

“I’ve never seen a look like the one on his face as if I was a complete stranger,” he said in a statement. “One of the crew returned instantly to notify me that Bret’s blood sugar was extremely low.”

Michaels has had Type 1 diabetes since he was a child. He’s best known as the frontman of the group Poison, as well as a successful reality-TV career. 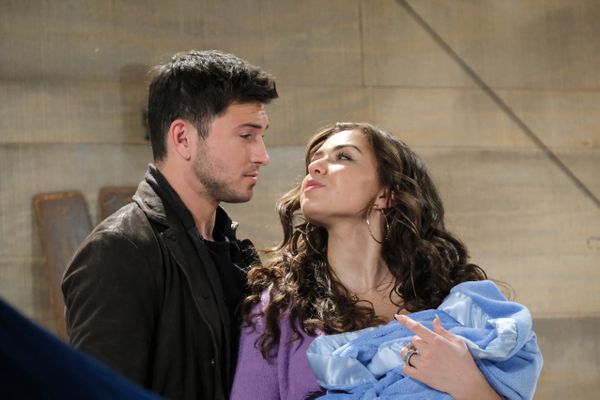 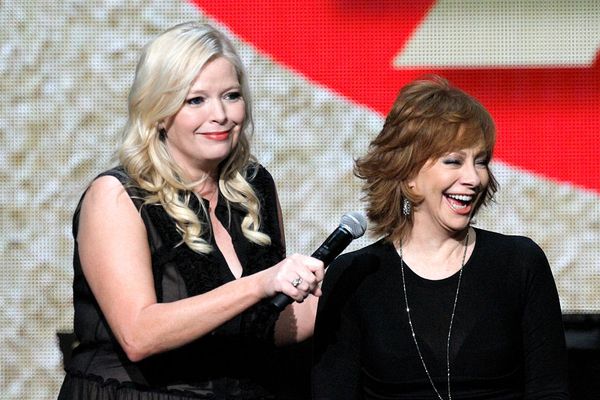 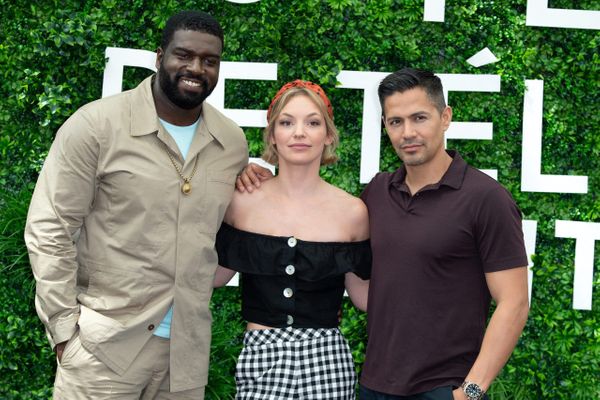 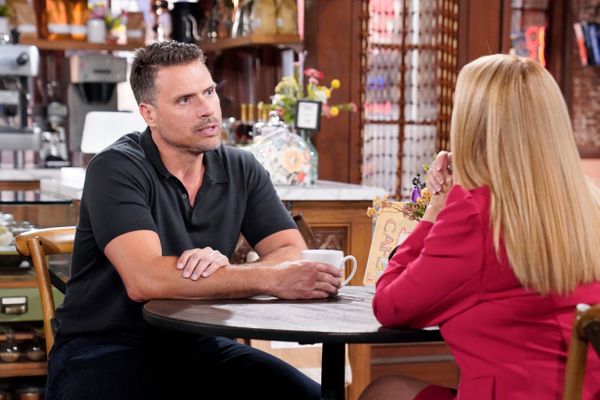 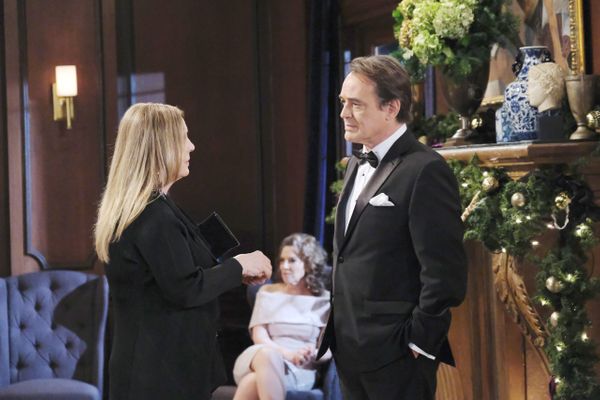 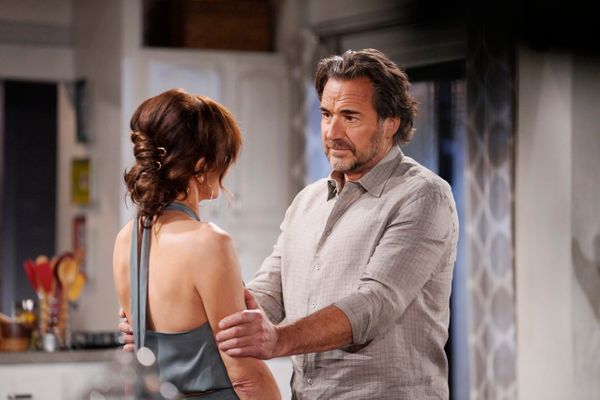