Scott was found dead in her Manhattan apartment early last week after she hanged herself, according to police. She was 47 years old. Her body was released last Wednesday after her death was confirmed a suicide.

Scott was a renowned stylist and fashion designer whose clothes have been worn by A-listers, including Nicole Kidman, Angelina Jolie and Penelope Cruz.

In addition to her career in fashion, Scott had dated the Rolling Stones frontman for more than a decade.

Poems were read Tuesday by Jagger’s daughter Karis, as well as actress Ellen Barkin, who was friends with the designer. Mick’s daughter, Jade, and two of his grandchildren, Mazie and Zak, also read psalms.

In addition to the readings, “Will the Circle Be Unbroken?” was sung by Bernard Fowler, a longtime Rolling Stones backup singer, with Dave Stewart on guitar.

At the time of her death, Jagger admitted he was “still struggling to understand how my lover and best friend could end her life in this tragic way.” 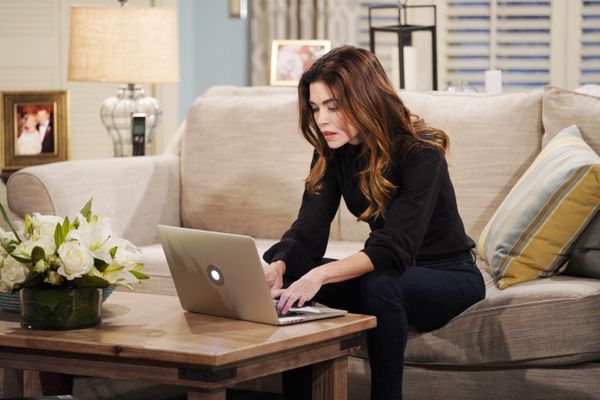 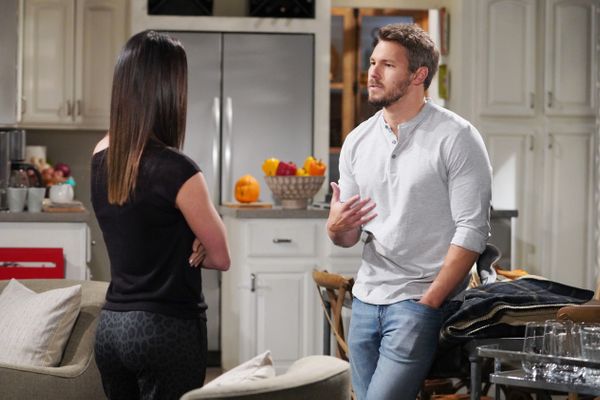 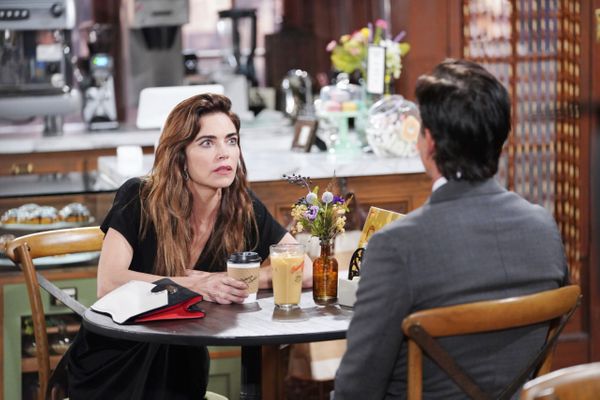 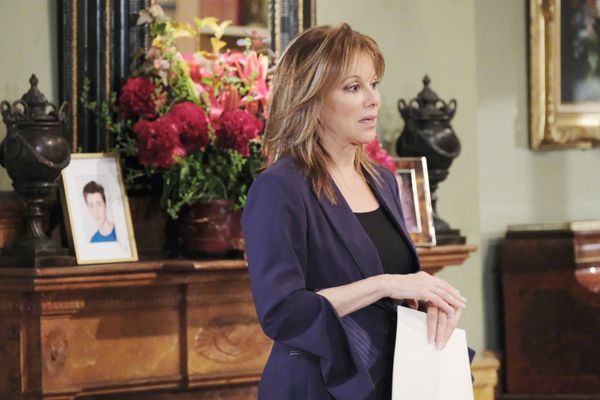 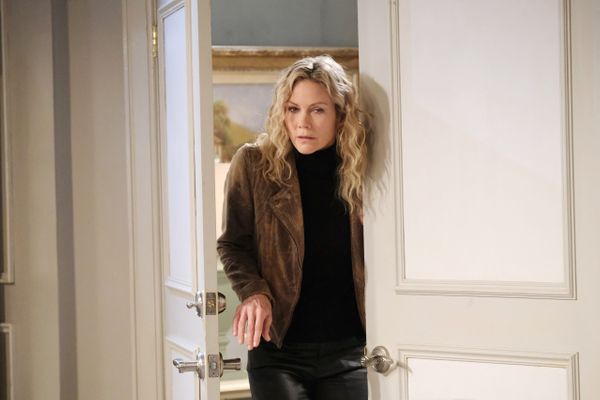 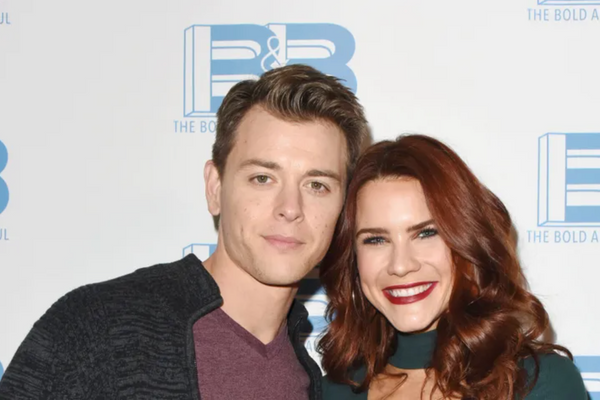 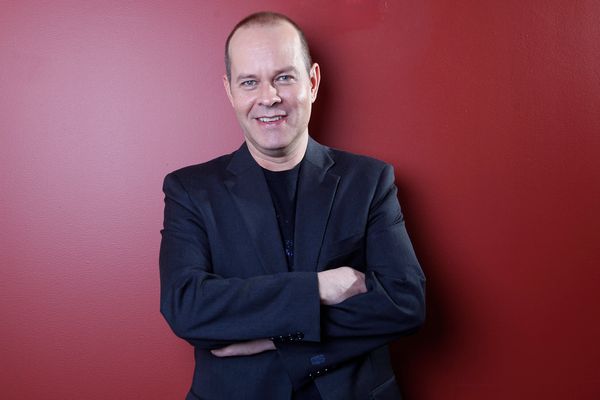