The quartet and the New Zealand-born singer, respectively, each received nominations in 12 categories in this year’s awards.

The nominations highlight the year’s most successful artists in different music genres, based on album and single sales, radio airplay, touring, streaming, and social media interaction.

The Billboard Music Awards will take place in Las Vegas Sunday, May 18, and will air live on ABC. 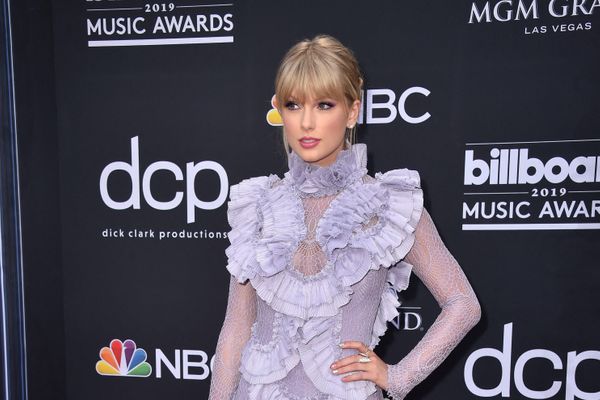