Foster and Heddison began dating in the summer of 2013, according to E! News.

Heddison previously dated Ellen DeGeneres before the talk show host left her for Portia de Rossi, according to E! sources. Heddison and DeGeneres had dated for about three years before they split in 2004.

Foster was previously linked to Cydney Bernard; they split in 2008 after 20 years together. They are co-parents to two sons: Charles and Kit.

Also Check Out: 16 Celebrities You Didn’t Know Are Gay! 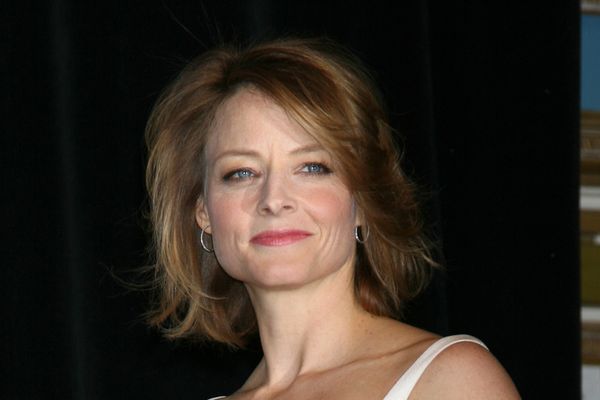