Pamela Anderson definitely surprised us when she chopped her long platinum locks off into a very closely cropped pixie cut this past October. The short ‘do was the biggest change the 46-year-old had made to her hair in more than 20 years, but the new look didn’t last long.

On Tuesday, May 27, Anderson hit the red carpet at the 2014 International World Music Awards in Monte Carlo, wearing a white gown and apparently deciding to return to her signature long, layered and teased locks, courtesy of hair extensions.

This article originally appeared in The Huffington Post http://www.huffingtonpost.com/2014/05/28/pamela-anderson-hair-extensions_n_5403037.html

Also Check Out: 15 Forgotten Actresses From The 90’s – Where Are They Now? 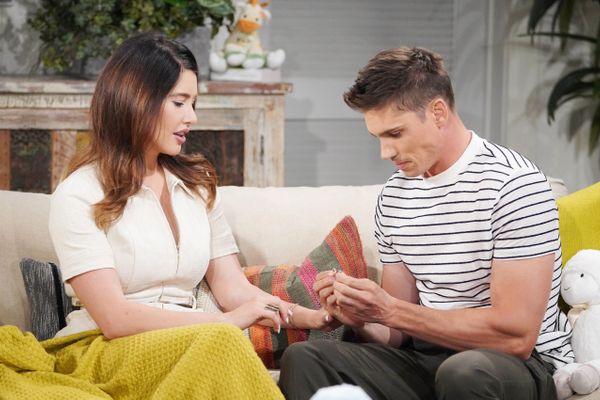 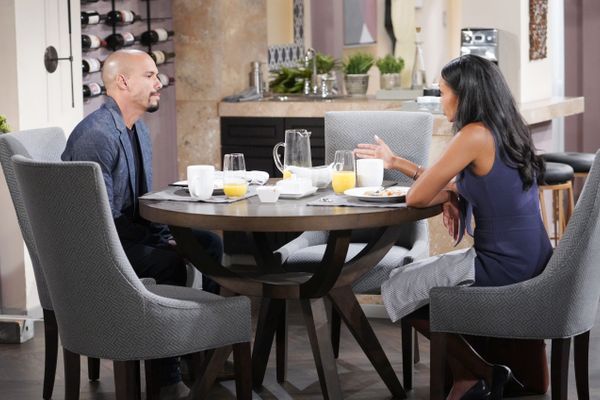 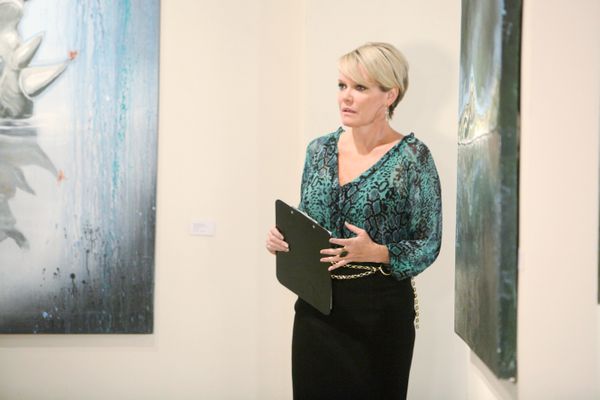