VICTORIA BECKHAM has officially ruled herself out of any future SPICE GIRLS reunions, insisting her appearance at the London Olympics was her last with the band.

The Wannabe hitmakers, who first split in 2000, reunited for a world tour in 2007 and 2008 and teamed up once again for a special performance at the Olympic Games closing ceremony in 2012.

The Spice Girls are reportedly considering a deal to hit the road with the Backstreet Boys to mark their 20th anniversary in the U.K. later this year (14), and bandmate Melanie Chisholm recently revealed they might tour as a quartet because Beckham is no longer interested in returning to her pop roots alongside Emma Bunton, Melanie Brown and Geri Halliwell.

Chisholm, aka Sporty Spice, said, “We’ve talked about it (a reunion). Victoria doesn’t want to, which we completely understand. We are so proud of her and her incredible foray into fashion; it’s incredible what she’s achieved as a designer. The four of us could consider it maybe. We have Victoria’s blessing to do that.”

And now Beckham has made it clear she will never perform as a member of the Spice Girls ever again. Making the declaration in a 40 Facts About Me survey for People magazine, she writes, “I appeared for the last time with the Spice Girls at the closing ceremony of the London 2012 Olympic Games.”

Beckham previously admitted she had simply become too busy to juggle motherhood and her fashion career with another reunion tour after their 2008 trek left her exhausted. 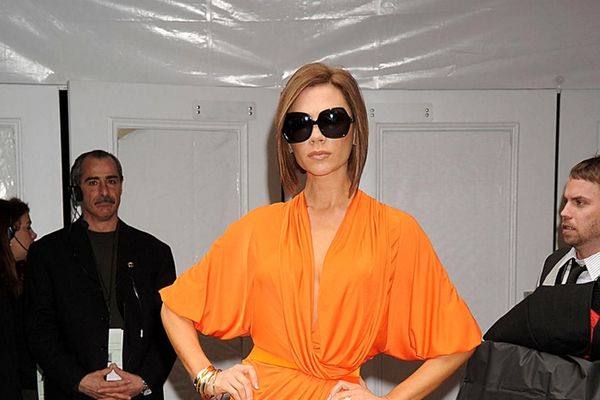