Popular Singers From The ’90s: How Much Are They Worth?

With albums, tour ticket sales and endorsements for products, being a pop star seems to be a surefire way to get rich. But can you stay on top? Today, people like Taylor Swift and Katy Perry continually rake in the dough. What about the music artists who were on top of their game in the 90s? We investigated to see how much 8 of your favorite 90s stars are worth. (Note: our list only includes the artists who are still with us, though it’s impossible to deny the ’90s power of Whitney Houston and Michael Jackson).

Net worth: $510 million. Mariah Carey was absolutely huge in the 1990s, with hit songs such as “Vision of Love,” “One Sweet Day,” “Love Takes Time,” “Fantasy,” “Emotions,” “Dreamlover,” “Someday,” “Always Be My Baby” and “Hero.” Seriously, she was on fire! “One Sweet Day” actually still holds the record for holding the number one spot on the chart longer than any other song. With all the money she’s made from selling albums and touring (she has sold more than 200 million albums worldwide), Mariah is one of the best-selling music artists of all time and one of the richest people in music. She continued making hits throughout the 2000s, and has also pulled in money from her Las Vegas residency, her stint on American Idol, her signature fragrances and her beauty product endorsements. Her net worth is many times higher than other music artists (even ones who seem really successful). 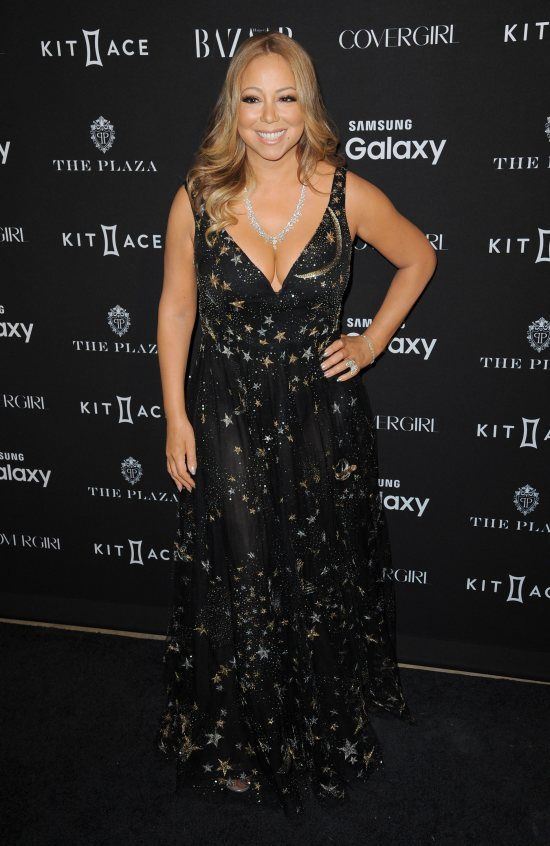 Net worth: $10 million. We now think of LeAnn Rimes as a reality star involved in an ugly ongoing battle with her husband Eddie Cibrian and Eddie’s outspoken ex Brandi Glanville, but remember when she was a country-pop crossover star? In 1997, LeAnn, who was just 15-years-old at the time, scored a Number two hit with “How Do I Live.” Since then, she’s earned money from acting in TV movies and a few shows in addition to releasing books. She’s also released a number of Christmas albums and hosted a country music competition. 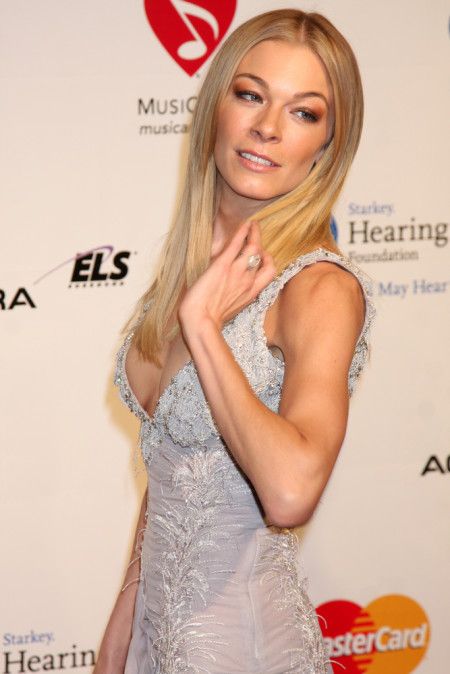 Net worth: $65 million. Bryan Adams first rose to popularity in the 1980s, but in 1991, his song “Everything I Do, I Do It For You” reached number one on the Billboard Charts and is probably his most famous recording. Selling more than 100 million albums over the course of his career, he’s one of Canada’s best-selling recording artists of all time. He’s also a big collector of awards and nominations: he’s been nominated for 56 Juno Awards, 15 Grammy Awards, 15 Golden Globes and 3 Academy Awards (he writes music for films, too). 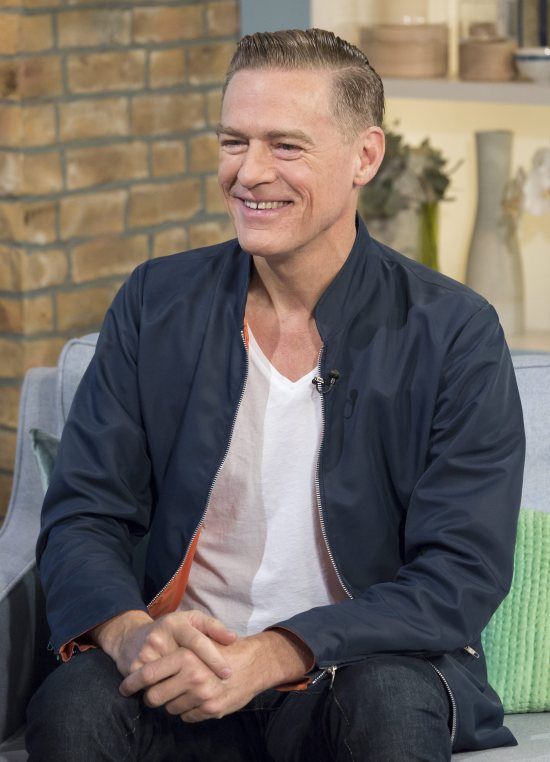 Net worth: $10 million. Like a number of other musical artists, Toni Braxton has transitioned from music to reality TV. She’s now a star of VH1’s Braxton Family Values, but back in the day Toni hit number one on the Billboard charts with “Un-Break My Heart” in 1996.  She’s released seven studio albums (with a few going Gold and Platinum), won a few Grammy Awards and sold over 40 million albums internationally. Unfortunately, poor money management required her to file for bankruptcy once in 1998 and again in 2010. At the time of her second filing, it was reported that she was as much as $50 million in debt. She had to give up the rights to her songs and can no longer earn royalties, but luckily she still makes money from appearing on reality TV and performing live, especially outside of the United States. 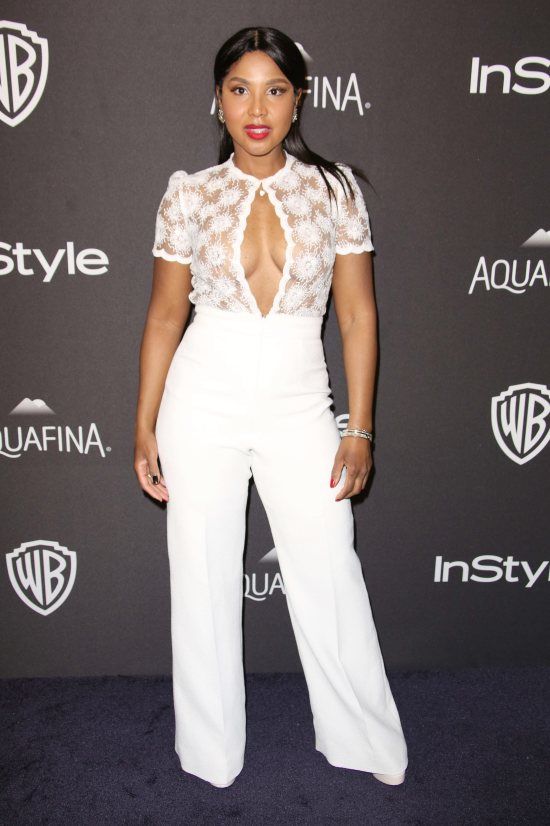 Net worth: $2 million. You might be surprised to hear that Boyz II Men are only worth $2 million (and that’s split among all the members). They’re the other half of the hit “One Sweet Day” with Mariah Carey, which again still holds the record for staying at the number one position on the charts for the longest amount of time (sixteen weeks). They also released the hits “I’ll Make Love to You,” which rose to the number one position in 1994, and “End of the Road,” which hit number one in 1992. The group actually still continues to perform as a trio; they released an album, Collide, in 2014. They also did a Las Vegas residency at the Mirage Hotel and Casino in 2013. 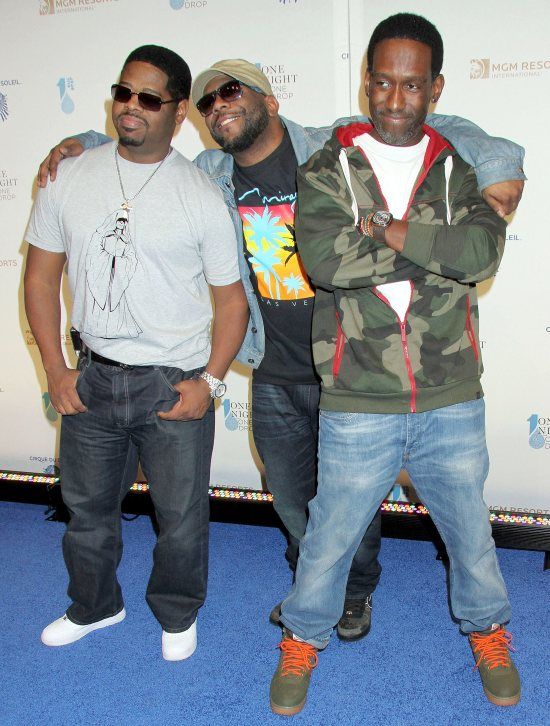 Net worth: $30 million. What teenage girl didn’t have a copy of Jewel’s album Pieces of You in the 90s? Jewel is the ultimate rags-to-riches success story, since she once was so poor that she had to live in a car. When she released her debut album Pieces of You in 1995, it went platinum twelve times and became one of the best-selling debut albums of all time. The songs  “You Were Meant for Me” and “Foolish Games” both reached number two on the charts, while “Who Will Save Your Soul” reached number eleven. Jewel has sold over 27 million albums worldwide and has also made money from her TV appearances on various music competition shows. 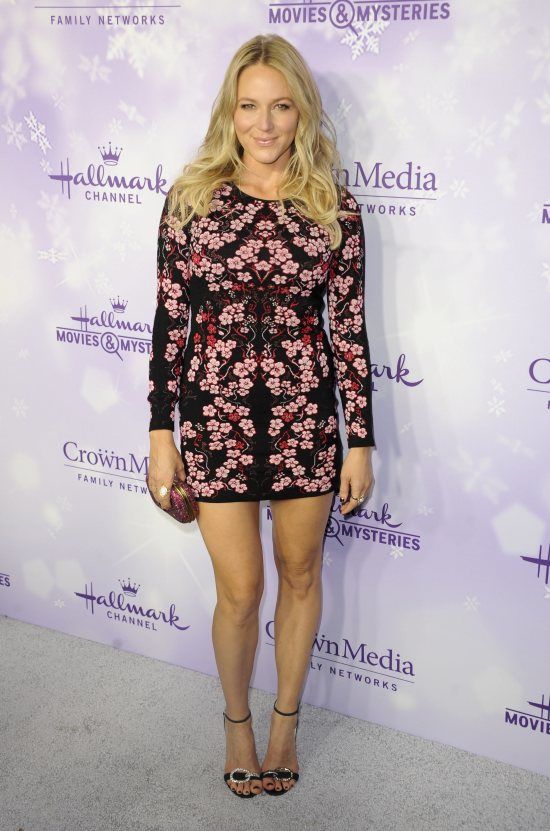 Net worth: $12 million. Another big hit from the 1990s is “The Boy is Mine,” a duet from Brandy and Monica, that reached number one in 1998. Brandy, who has sold over 40 million albums worldwide, also hit number one with “Have You Ever,” and number one on the R&B charts with “I Wanna Be Down.” She got her first record deal when she was just 14 and has won  seven Billboard Music Awards, a Grammy Award and an American Music Award. Brandy also made a splash in the acting world with the sitcom Moesha, which ran for six seasons. Since then, she’s appeared on Dancing with the Stars as well as the reality show Brandy & Ray J: A Family Business, The Game and Zoe Ever After. Brandy also starred in the musical Chicago on Broadway. 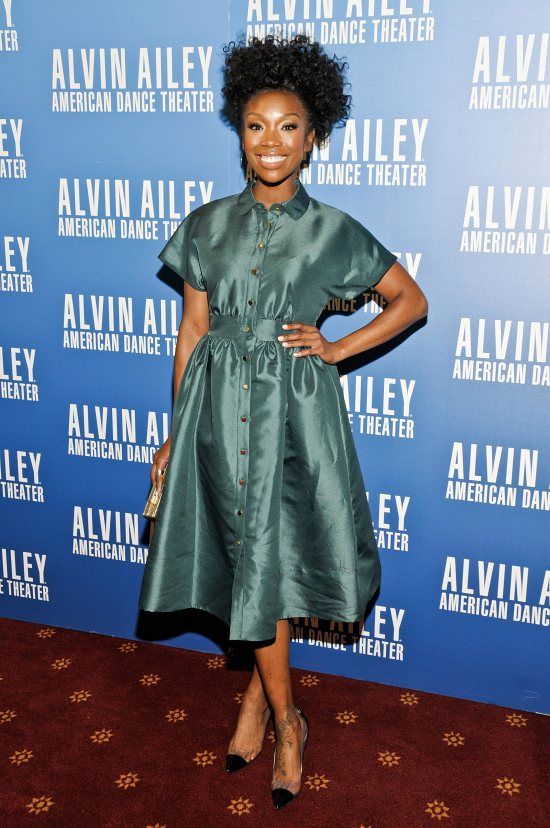 Net worth: $350 million. In 1998, Shania Twain hit it big with the number-two hit song “You’re Still the One” and followed it up with “Man I Feel Like a Woman” the following year. Part of the country-pop crossover trend, Shania has sold over 85 million records worldwide and is the best-selling artist in the history of country music. Did you have any idea she was worth a whopping $350 million? She retired from music and moved to Switzerland in 2004, revealing in her autobiography in 2011 that she left music because she felt her singing voice was weakening. However, she returned to touring in 2012 and kicked off her Rock This Country tour in 2015, saying that it will be her farewell tour. 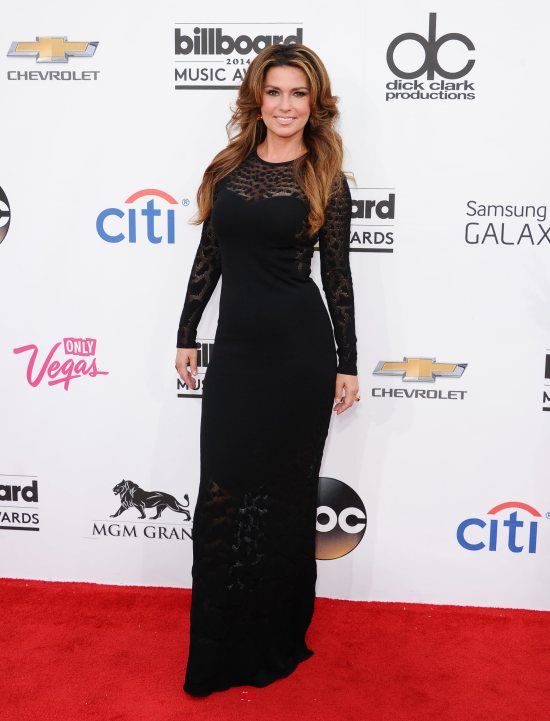 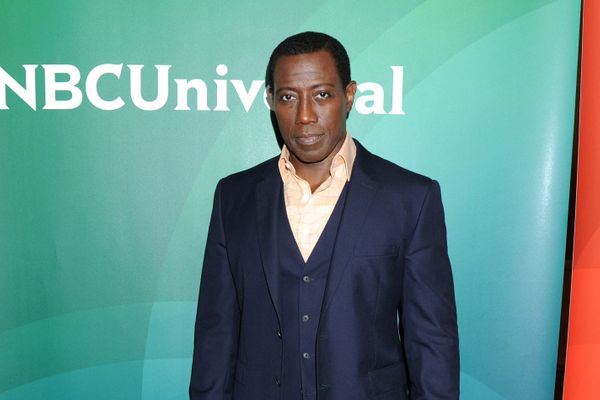 10 Popular Actors/Actresses From The ’90s: How Much Are They Worth Now?