The life of a soap opera actress can seem so glamorous. Adoring fans blowing up your Twitter account, steamy love scenes with handsome leading men, not to mention all the fun parties and shenanigans that occur on set. But, in actuality, the life of a soap opera actress can be quite demanding. These stars have to learn a lengthy amount of lines (in a short period of time), the hours on set can be long, and the salary (depending on the character) isn’t as great as primetime television actresses make, or those who do films. Alas, there’s a reason why some leave the business. Below are some popular soap opera actresses who bid adieu to the daytime drama world and don’t act anymore.

OG Jill Abbott, Brenda Dickson, left the land of daytime drama wrapped in some outrage! In something that would mirror a Young and the Restless (Y&R) storyline, Brenda was fired in the late 1980s, and she’d end up filing a $10 million legal case against the show, stating wrongful dismissal. She claimed that she got canned due to her affair with William J. Bell, Y&R’s creator. After the entire ordeal, she also stated she’d been blacklisted from soaps, as a result of stepping forward. 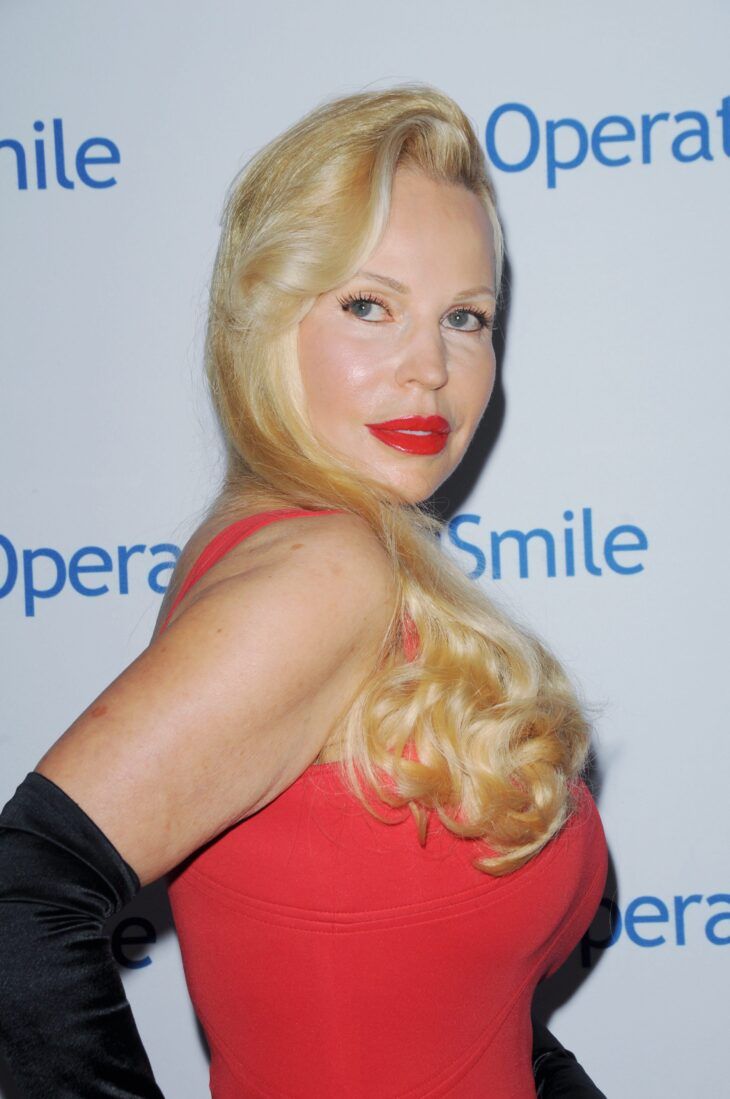 Much-loved in the land of Salem, actress Arleen Sorkin played the fun and eccentric Calliope Jones. While she hasn’t been seen on DOOL for about a decade now, Sorkin is married to TV producer and writer, Christopher Lloyd, and the couple shares two boys. She also happens to be the voice of Harley Quinn for the TV animated series Batman. 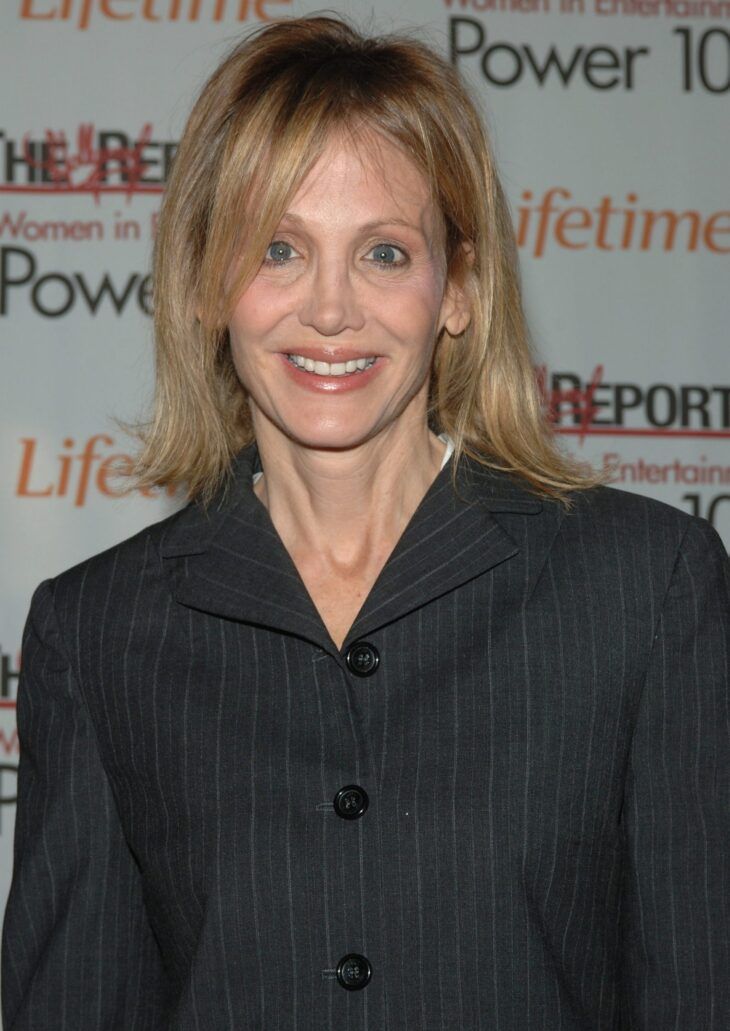 The Hollywood actress was once a soap opera starlet, and while she still has a big name in the land of primetime and film, it seems she now prefers life without acting. Rather, she’s jumped into culinary endeavors, launching an e-commerce startup in 2015 that sells baking kits, and published a cookbook in 2017 called Stirring Up Fun with Food. 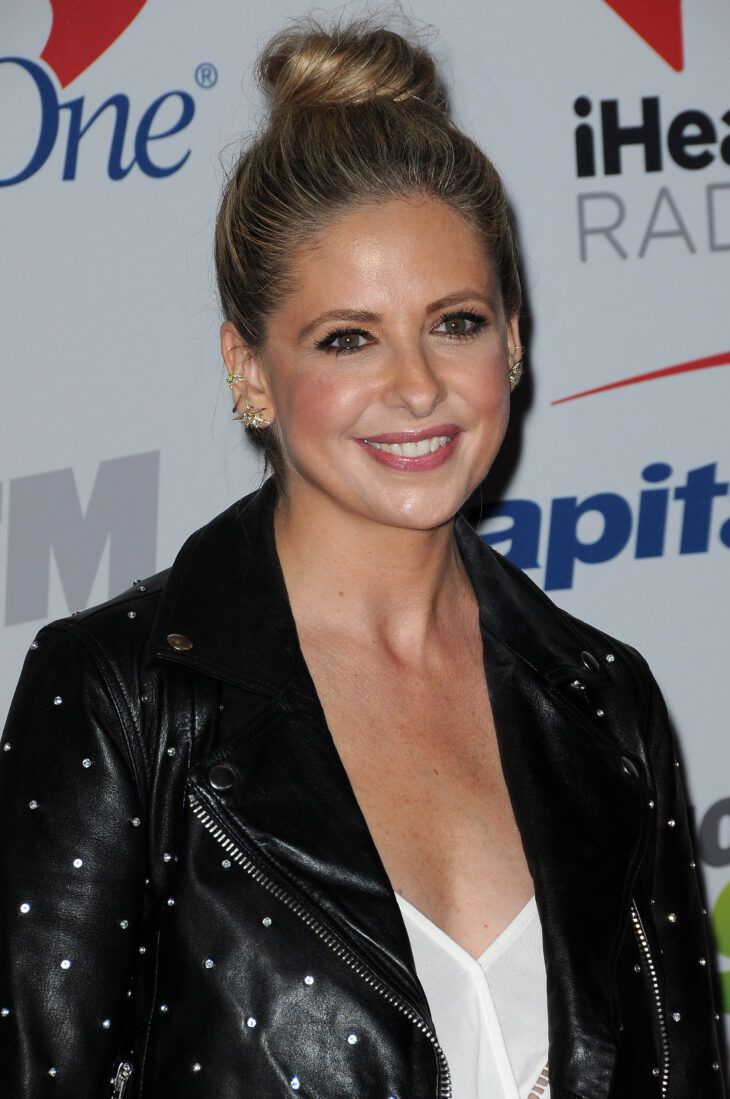 Best known for her roles in All My Children as Liz Colby and Santa Barbara’s Eden Capwell, Marcy Walker is a legend when it comes to iconic soap opera stars. She decided to leave acting behind in the 2000s to become a Christian minister. Since 2011, she’s been working at the Life Church in Edmond, OK. 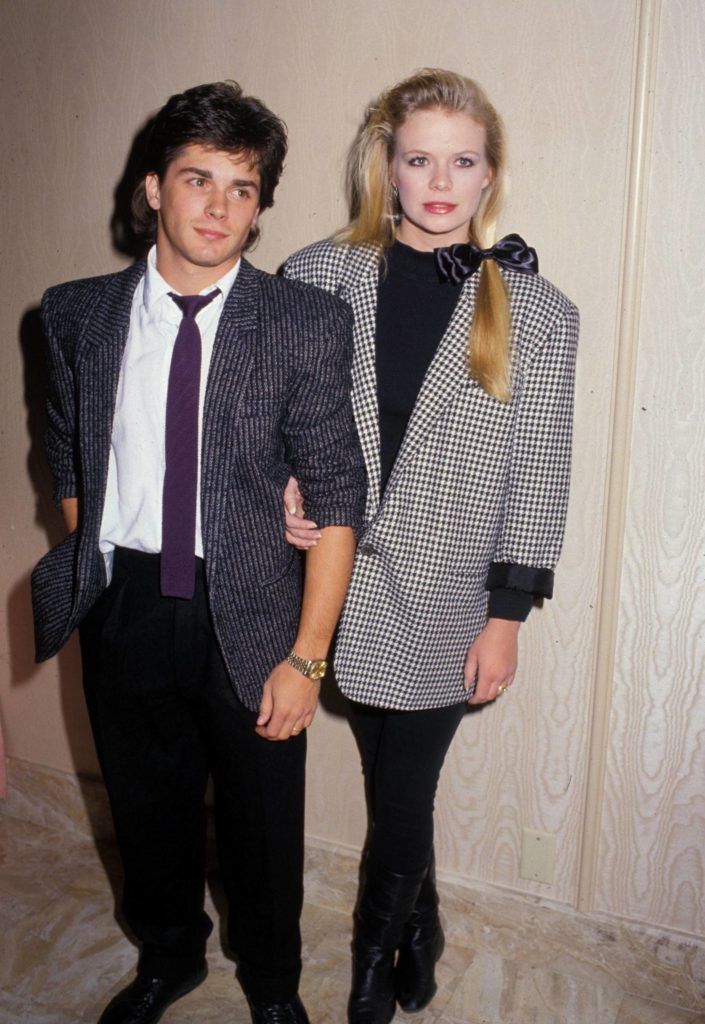 Other than some rare DOOL appearances now and again, actress Christie Clark has a low profile when it comes to acting. Fans on her social media witness posts that see her on adventures, traveling, and spending time with her beautiful family. For all the working she did as a child, it’s great to see her enjoying time with the ones she loves the most. 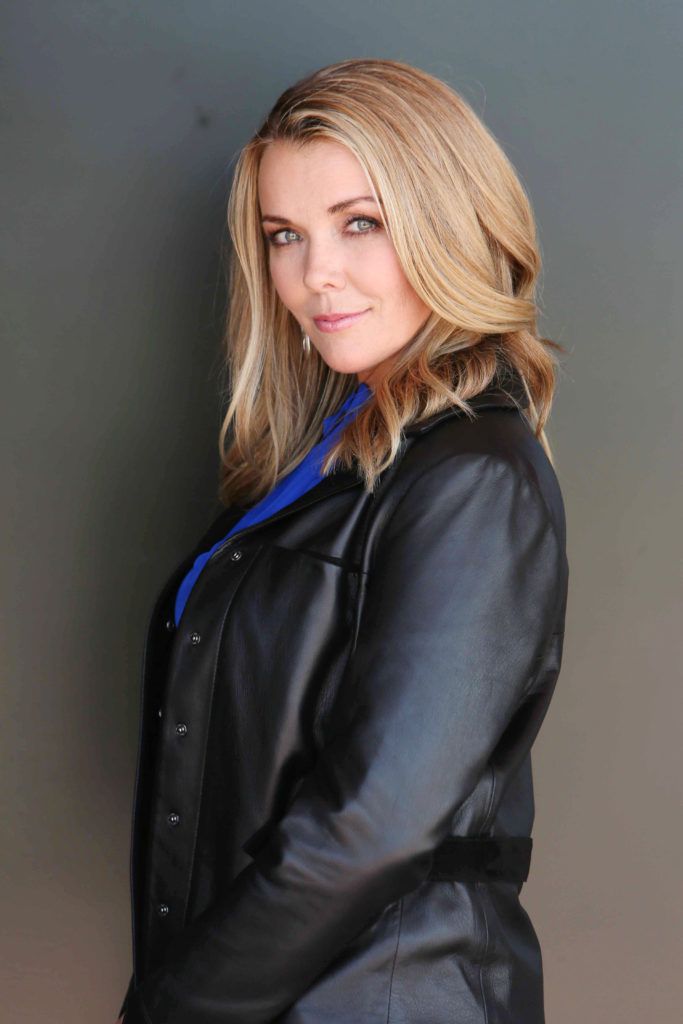 Much like her fellow DOOL co-star Christie Clark, actress Patsy Pease may show up to the little town of Salem now and again, but for the most part, she’s left acting behind. Pease suffered trauma as a child, with her schizophrenic mother abusing her and her siblings while growing up. She was 15 years old when her mom ended her own life, and Pease dealt with four spine surgeries over the years due to her mom. She now uses that experience to speak at support groups to help others, and thanks to years of therapy, she believes in a “no victims” policy. 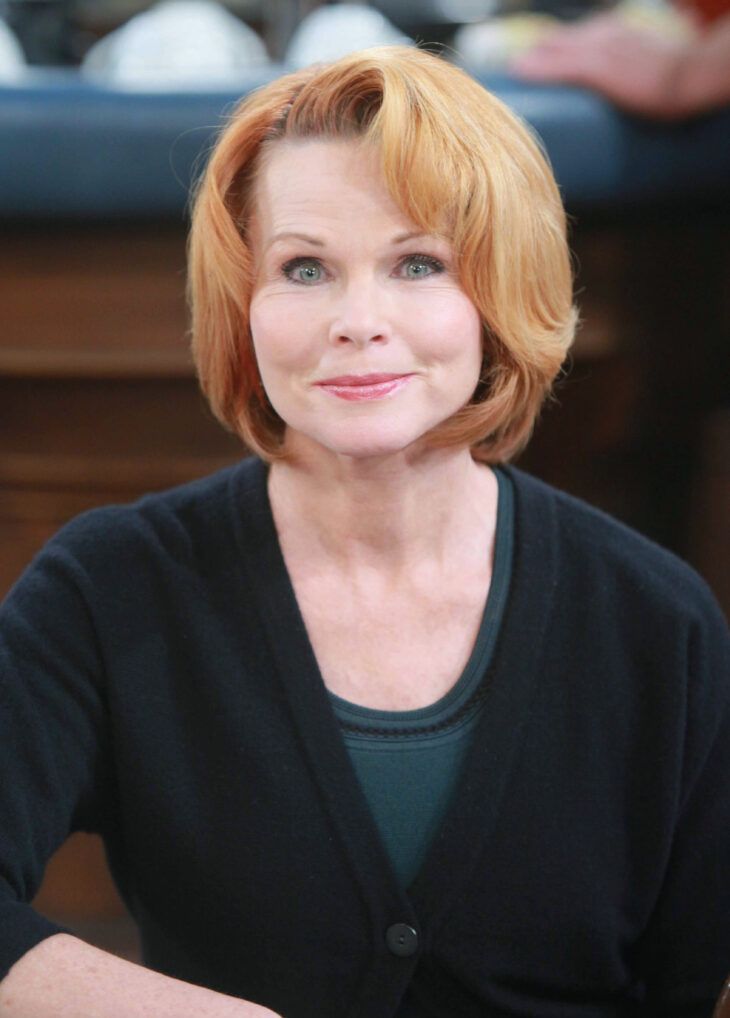 It’s been a few years since Avery Clark stepped away from The Young and the Restless (Y&R), and fans desperately miss her smarts and sass on the popular soap. In fact, actress Jessica Collins received the 2016 Daytime Emmy as Supporting Actress for her incredible portrayal of the beautiful lawyer that would never back down. Still, Jess seems pretty content as of late, enjoying motherhood and of all things culinary! She continues to share interesting recipes and her adventures in the kitchen by blogging about it on her website jessicacollins.com. 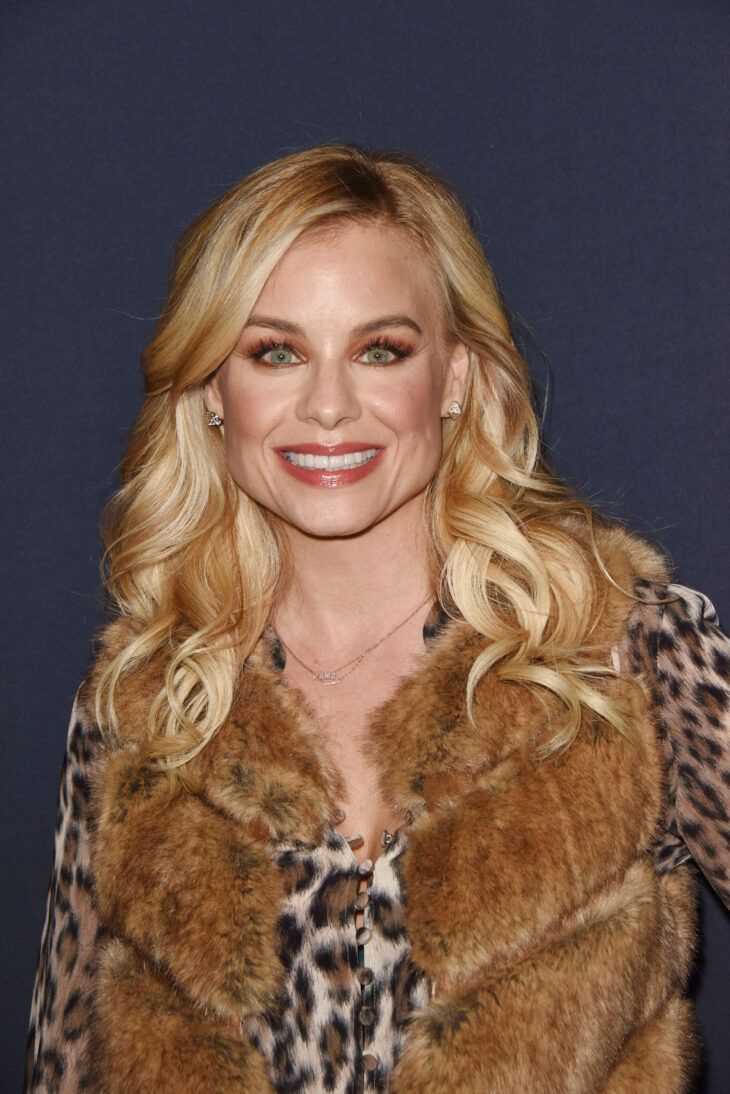 Once a soap opera starlet on All My Children (AMC), Ripa kept fans tuned in daily while playing Hayley Vaughn. Kelly was dedicated and worked very hard in the land of daytime drama for close to eight years, receiving two Daytime Emmy nods in the Younger Actress category. Then along came a little daytime talk show opportunity known as LIVE! with Regis (which eventually turned into LIVE! with Kelly) in 2000, and the rest is history. Ripa did try to juggle both shows for a bit, but the overwhelming popularity from LIVE! (as well as endorsements and other high-profile projects, not to mention a growing family) resulted in her soap opera departure. 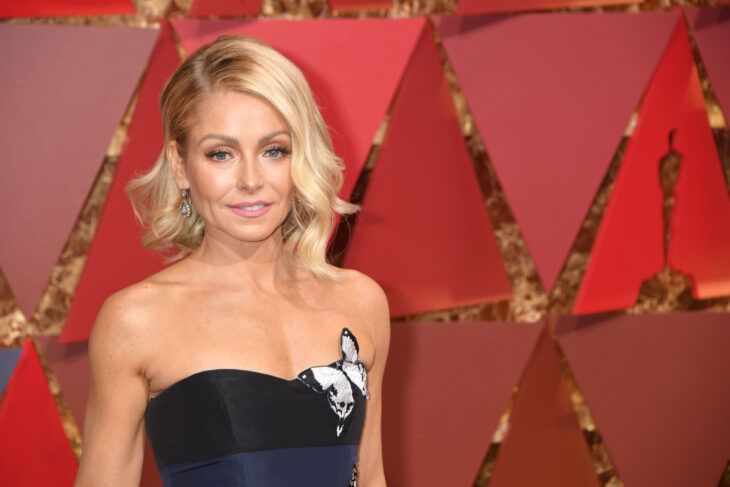 Lisa Rinna’s big break into acting started from the land of soaps on Days of Our Lives (DOOL). Entering the role of Billy Reed in 1992, she had leading men swoon, and fans wanting more! Alas, thanks to the success of Billy, primetime began calling and Rinna found herself immersed in other projects, like Melrose Place and a few made-for-television movies. Rinna did end up reprising her DOOL role in 2002 (for some months), as well as in 2012. However, the demand of daytime had her deciding to move towards reality-based television projects. In a “Where Are They Now” Buzz article, Lisa revealed the incredible work that went into her daytime role and how it was the hardest work one could ever do. Rinna can currently be seen on The Real Housewives of Beverly Hills. 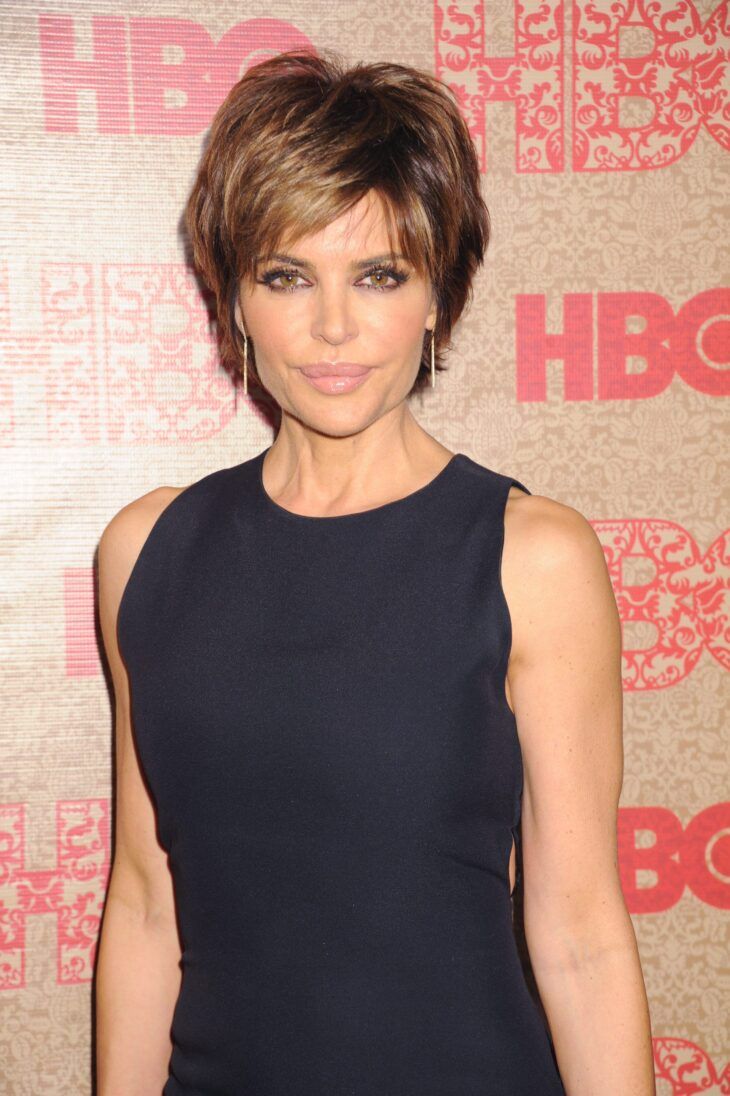 While DOOL’s Lexi Carver has long passed away, where her final scene aired in the summer of 2012, there still seems to be a gap missing in the hearts of Theo (her son) and Abe (her hubby). Actress Renee Jones played the DOOL fan favorite for almost a decade, and it seems that she is much happier living a life that doesn’t include the hectic work schedule that a soap demands. When she announced her departure from the soap in the spring of 2012 to TV Guide, she stated that she would retire from acting and looked forward to living a simpler life. 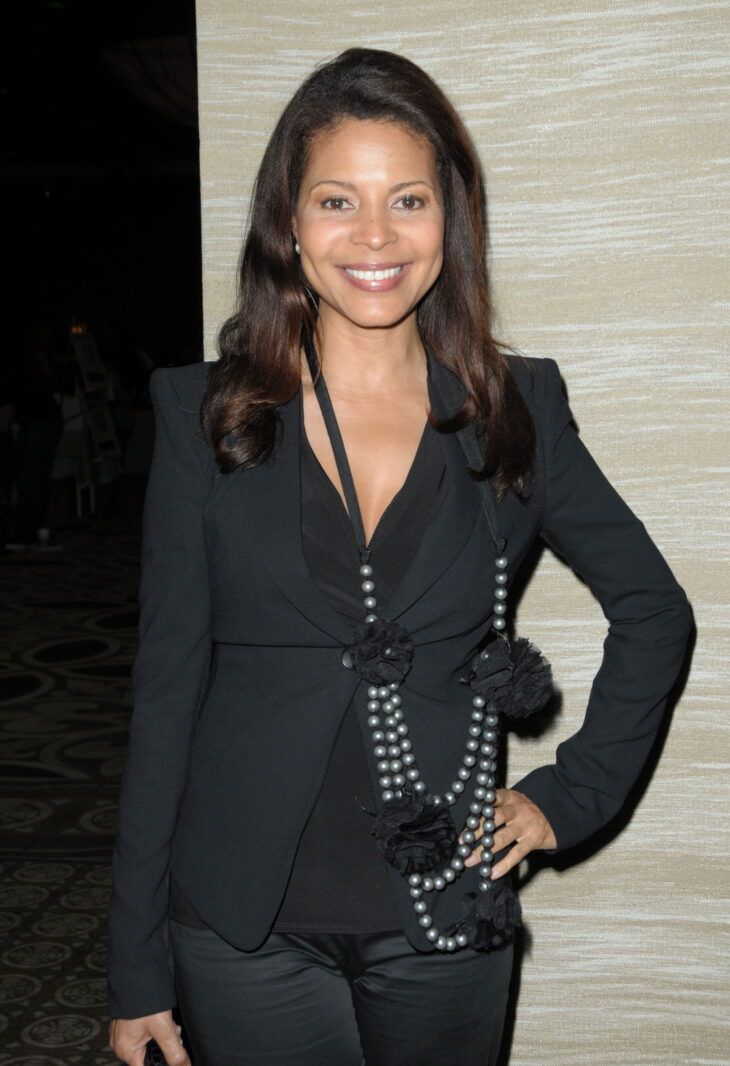 Playing Robin Scorpio on the popular soap opera General Hospital, Kimberly McCullough and her character are a bit of an anomaly in the world of daytime drama. McCullough entered the role at seven years of age and played the character (on and off) for about 30 years. Unlike some child soap opera roles that go through soap opera rapid aging syndrome (SORAS), Robin grew along with Kimberly and the character was never recast. While Kimberly dabbled in other acting gigs, including a role in the highly popular Reese Witherspoon movie Legally Blonde, McCullough now prefers working behind the scenes. She has taken off her acting hat and replaced it, working hard to establish herself as a director, as well as a writer on projects. 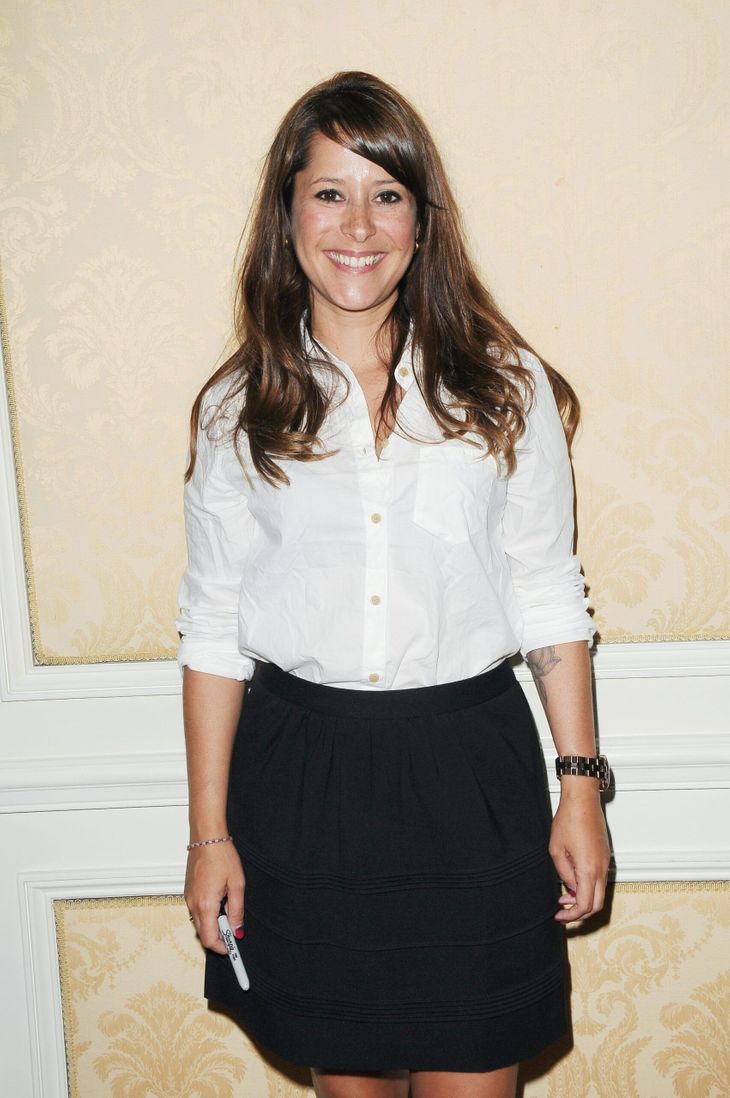 Most soap opera fans are familiar with Susan’s work on Bold and the Beautiful playing the tough and passionate Stephanie Forrester for 25 years. Flannery also played Laura Horton on DOOL from 1966 to 1975. An accomplished daytime drama actress, she racked up four Lead Actress Daytime Emmys over her soap opera career and was adored by her B&B fans. That’s why it was so devastating when Flannery decided to call it quits and retire from acting in 2012. Still, retirement hasn’t been bad at all for Susan, who keeps very busy. When asked by TV Guide in the summer of 2012 if she missed acting at all, her response was a definitive “nope.” 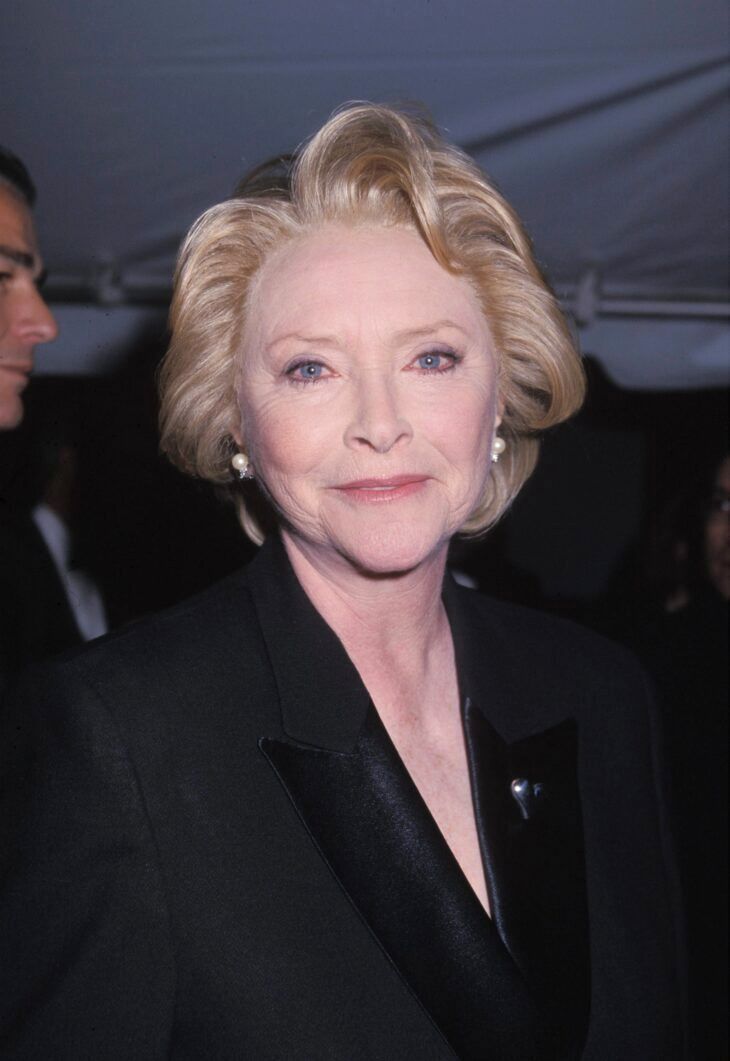 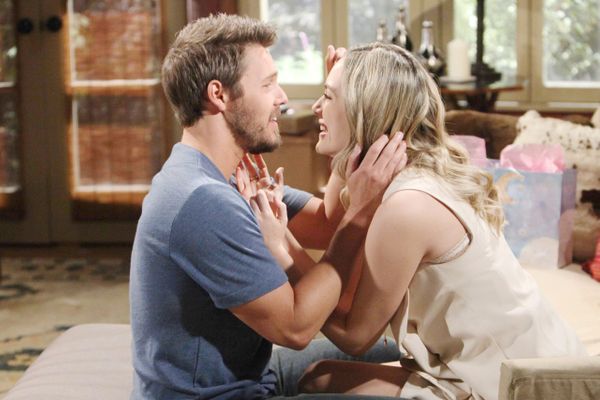