With the amount of reality TV content being pushed out in this past decade, there are only a few that stand out from the crowd. The last decade has produced plenty of unscripted quality shows which have probably made you either laugh, cry, or get angry over certain situations – or a particular cast member. Reality TV didn’t become more popularized until the 2000s, where reality shows were produced left, right and center, and typically focused on a group of people – usually women – getting together for dinner and fighting about who slept with whose significant other. Today, you can find a reality TV in every category: food, luxury real estate, music, and fashion. As 2019 comes to an end, we have included some of the best reality TV shows of the 2010s which have premiered in this decade or have had a season that has aired in this decade. Be prepared to add them all to your must-watch list:

Initially, a spin-off of The Real Housewives of Beverly Hills, the reality TV show (2013–) features the daily lives of Lisa Vanderpump and her staff at SUR. Vanderpump Rules follows a cast of aspiring models, actors, and musicians who work at Lisa’s SUR restaurant in Los Angeles. Their on-screen plotlines center around drinking copious amounts of alcohol and starting fights in public, sleeping with each other’s significant others, accusing each other of spreading rumors, and constantly getting fired or suspended from work. 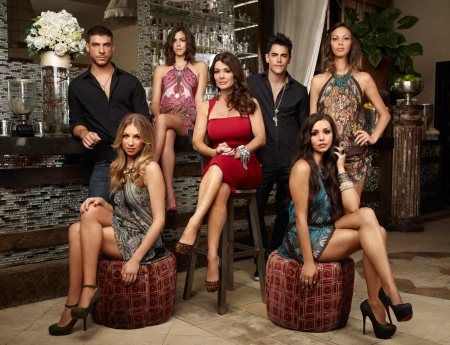 The Voice is a singing-competition reality TV show about finding real talent. Four famous musicians search for the best voices in America and mentor these singers to become artists. Each week, the audience decide which singer is worthy of the grand prize. The show’s innovative format features three stages of competition. The first phase begins with the blind audition, then moves into a battle phase, and lastly, the live performances. Each coach will have – what is considered to be – their best contestant left standing to compete in the finale. 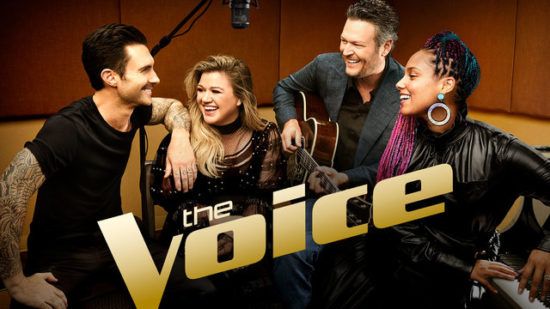 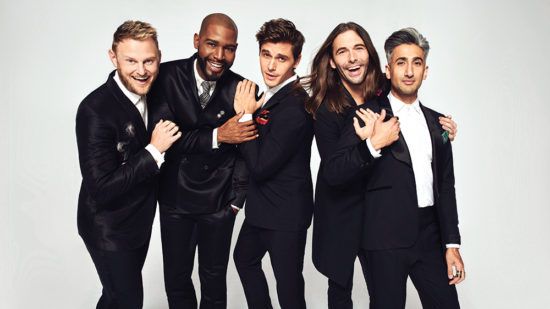 Million Dollar Listing franchise follows the professional and personal lives of several real estate agents based in New York, Los Angeles and Miami, as they sell luxury properties to the highest bidder. The featured real estate agents on the show are considered to be some of the best in the city. The agents get into fights with each other as they try to acquire new clients, sabotage each other’s showings or listings, and get into personal fights with each other based on opinions or actions outside of work. 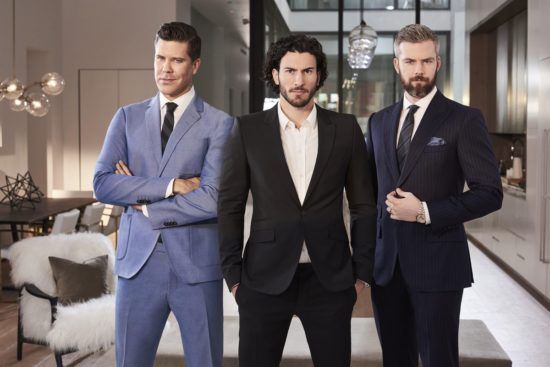 MasterChef takes amateur chefs and attempts to turn one of them into a culinary expert. Contestants on the cooking competition reality TV show will be put through various challenges as they compete head-to-head to create delicious, beautiful-looking dishes. The show features people – from financial advisors to college graduates – who want to follow their dream of becoming a professional chef. The contestants will be granted the opportunity to show their passion for food as their cooking skills are tested with the hopes of becoming the winner of MasterChef.

From the producers of The Real World, Bad Girls Club brings together seven self-proclaimed “bad girls” to live in a beautiful Los Angeles mansion for three months while they enjoy a luxurious lifestyle. Each of the girls has a unique story, attitude, and personal issues. The show primarily focuses on the group of girls gossiping, fighting, and bad-mouthing each other – a lot. 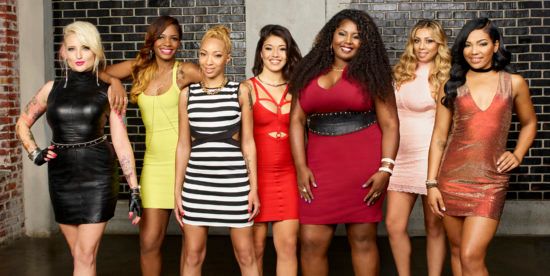 MTV’s My Super Sweet 16 chronicled the lavish, excessive and expensive parties of super-rich kids planning and celebrating their coming of age celebrations. The show’s most-notable tropes included teenagers throwing tantrums about how it’s their birthday and they’ll do whatever they want, putting down their parents as a way to get more money, forcing their party planner to plan and organize an unachievable birthday party, demanding their parents to buy expensive cars as a birthday gift, and hiring a famous celebrity guest to sing at their party. 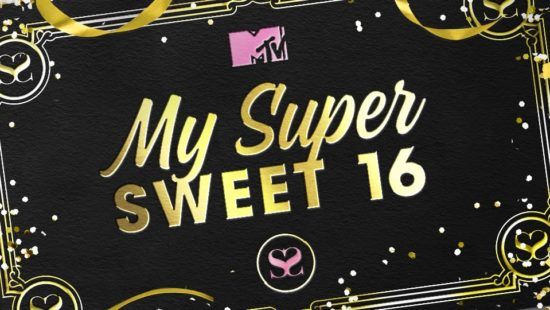 The Masked Singer is a singing competition reality show featuring 12 celebrities hidden under an elaborate costume from head-to-toe which conceals their identity – leaving the judges, fellow contestants, and even the audience guessing. In each episode, the competitors face-off two at a time, and the audience votes for a winner. After each competing pairs performs, one is named the winner and is safe while the other is “at risk” of being unmasked. Before the end of every episode, the judges eliminate one of the “at risk” celebrities who are then unmasked and their identity is revealed. 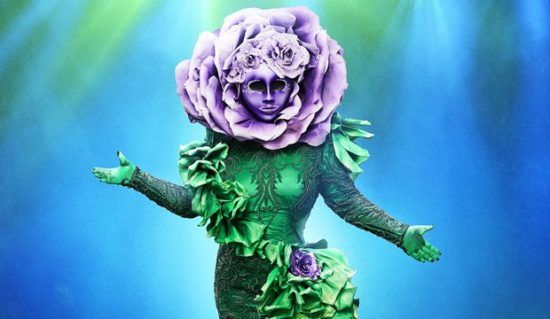 Before the American version of this dating reality TV series premiered, it all started with Love Island UK. The show revolves around a group of contestants, also called Islanders, where they live in isolation from the outside world for weeks while being under constant video surveillance. In order to not eliminated from the show, the Islanders must couple up with another single – whether it’s love at first sight, friendship, for money, or a high public vote number – the overall couple receives £50,000 ($64,400 USD) (and hopefully a happily ever after)! 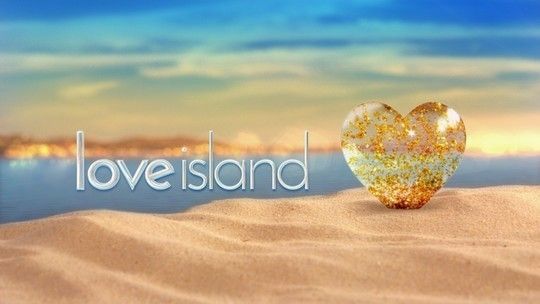 RuPaul’s Drag Race is the first-ever reality television show to feature drag queens. RuPaul, the most famous drag queen in the world, is on the search to find another drag queen superstar in the making. Thousands have applied to appear on RuPaul’s Drag Race, but only a select few of the nation’s hottest, most glamorous drag queens were chosen to compete for the title of “America’s Next Drag Superstar.” RuPaul’s Drag Race gives the audience an insider a look at the bizarre world of drag, and the courage, perseverance and humanity these men have had to overcome and how they’ve endured the hardships of a society that mocks and makes fun of men who act like women. 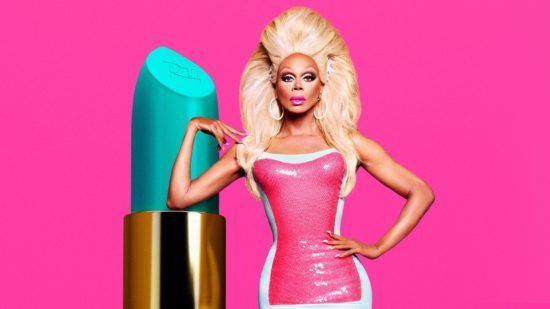 Are You The One? puts 20 singles together in a house for 12 weeks trying to find their “perfect match” based on a series of matchmaking tests they complete before appearing on the show. While the group of singles lives together, they must work together (or by themselves) to figure out who their “perfect match” is. If all the contestants can find their perfect match before the show ends, then the entire group shares a prize of up to $1 million. During the show, the contestants win dates with each other after completing a challenge. They also have the opportunity to be voted in (by their housemates) with another competitor to learn in the “truth booth” if they’re a correct match. At the end of each episode, the cast pair with another contestant in the “matching ceremony” and learn how many perfect patches are sitting together without any clues – they must at least get one match right to avoid losing a portion of the prize pool. 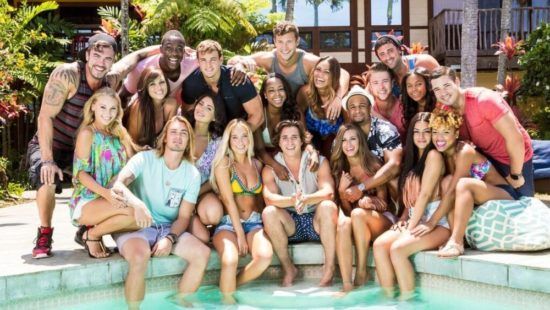 The Love & Hip Hop franchise follows the everyday lives of hip hop and R&B musicians, performers, managers, and producers living in New York, Atlanta, Hollywood, and Miami. Just like other unscripted reality TV shows, the show explores the role of women in the male-dominated industry of hip hop, their conflicts in their relationships, and intense rivalries between the women in the hip hop scene. The series has featured talents like  Jim Jones, Remy Ma, Soulja Boy, Waka Flocka Flame, Lil Scrappy, Trina, Trick Daddy, Ray J, Keyshia Cole, and Stevie J. The franchise has even helped launch the careers of previously unknown musicians like Joseline Hernandez, K. Michelle, and Cardi B. 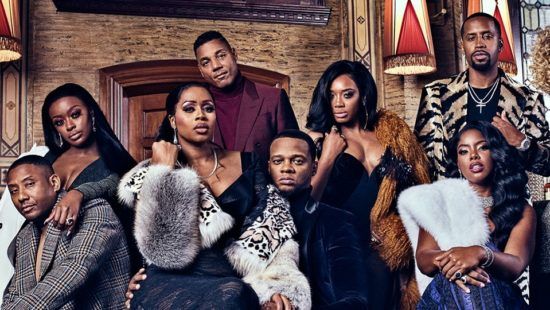 The Real Housewives franchise offers individuals a glimpse inside the world of luxurious wealth and pampered privilege, where being seen and who you know is absolutely everything. These women are in the center of it all and they have the mansions, the cars, and the diamonds to prove it. From heiresses to entrepreneurs to a family of child actresses – this franchise delivers all the drama. You’ll witness plenty of face slapping, insults being thrown around, and dinner parties getting ruined by someone who wasn’t invited to begin with. While the franchise began with The Real Housewives of Orange County in 2006 and was followed by New York City and Atlanta in 2008 and New Jersey in 2010 — one of the most popular began in 2010 with The Real Housewives of Beverly Hills. 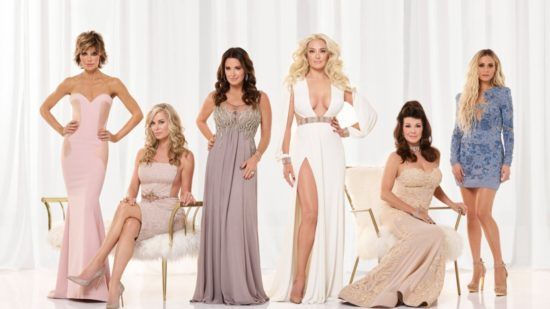 90 Day Fiancé is a bizarre show that follows couples who have applied for or received a K-1 visa – a type of visa that is available to foreign finacés of American citizens – and have 90 days to decide if they wish to marry each other or not before their significant other’s visa expires and must leave the country. The franchise has created multiple spin-offs since the original debuted. 90 Day Fiancé: Happily Ever After? follows the couples from the previous seasons and their relationships post-marriage. 90 Day Fiancé: Before the 90 Days focuses on six couples as the American counterpart goes abroad to be with their partner before they begin the K-1 visa process. Another spin-off includes season four cast members Pedro and Chantel called The Family Chantel, which centers around the couple and their immediate family. 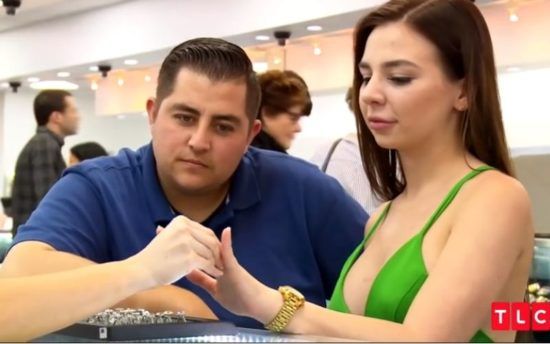 The Teen Mom franchise focuses on the challenges of being a teenager trying to navigate the world of parenting. Viewers get to witness these young mothers face in the first years of motherhood, and other events such as graduating from high school, their relationships, and finding a work, school and life balance. The MTV unscripted drama became such a hit overnight that it spawned multiple spin-offs (Teen Mom 2, Teen Mom 3, Teen Mom: Young and Pregnant, and Teen Mom: Young Moms Club) and the cast continues to dominate the tabloids to this day. You can read about their personal private moments like weddings, splits, feuds, arrests, custody battles, and more, in celebrity and gossip magazines to well-known publications. 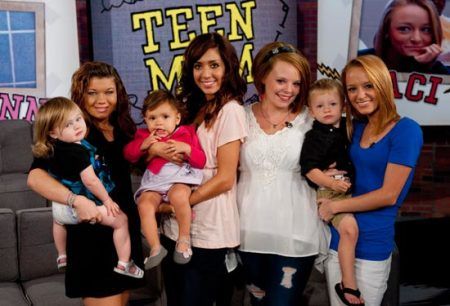 Jersey Shore redefined how many see reality TV today. The show followed a group of eight people who spend the summer together at a vacation home in Seaside Heights, New Jersey. They partied, fist pumped, hooked up with each other, and started drama. The six-season show starred Mike “The Situation,” Snooki, Sammi Sweetheart, JWoww, Vinny, Ronnie, and Pauly D, Angelina (who left the show twice) and Deena (Snooki’s friend who took over Angelina’s spot). The show became so popular that it’s now considered to be a pop-cultural phenomenon that just like it’s other MTV counterparts, it spawned three spin-offs in other countries. 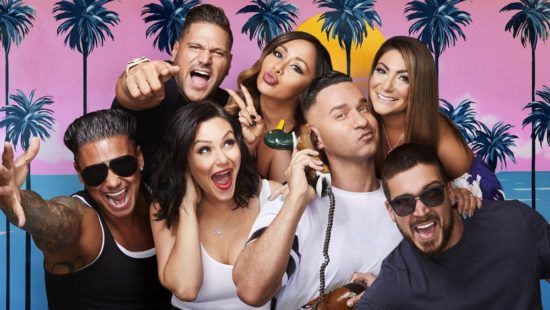 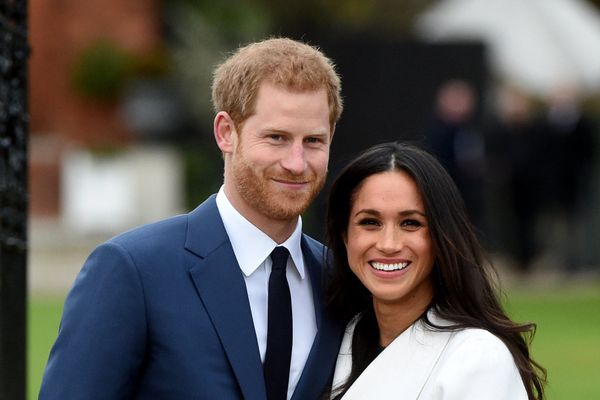 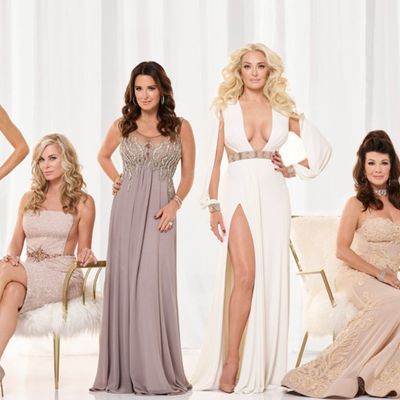