Let’s face it: the land of daytime drama can be a toxic place when it comes to romantic, platonic and family relationships. Therefore, when siblings land on the same page and get along, viewers can’t help but feel warm and fuzzy about it. Today, Fame 10 takes a closer look at the healthiest soap opera sibling relationships.

Sadly, the Rosales family is a thing of the past in Genoa City. But it’s worth remembering the way older brother Rey used to dote on his “baby” sister Lola, because it made fans love these two characters even more. Rey may have had a rocky rivalry with Arturo (thanks to his wife, Mia), yet it was nothing but love and respect between him and Lola. 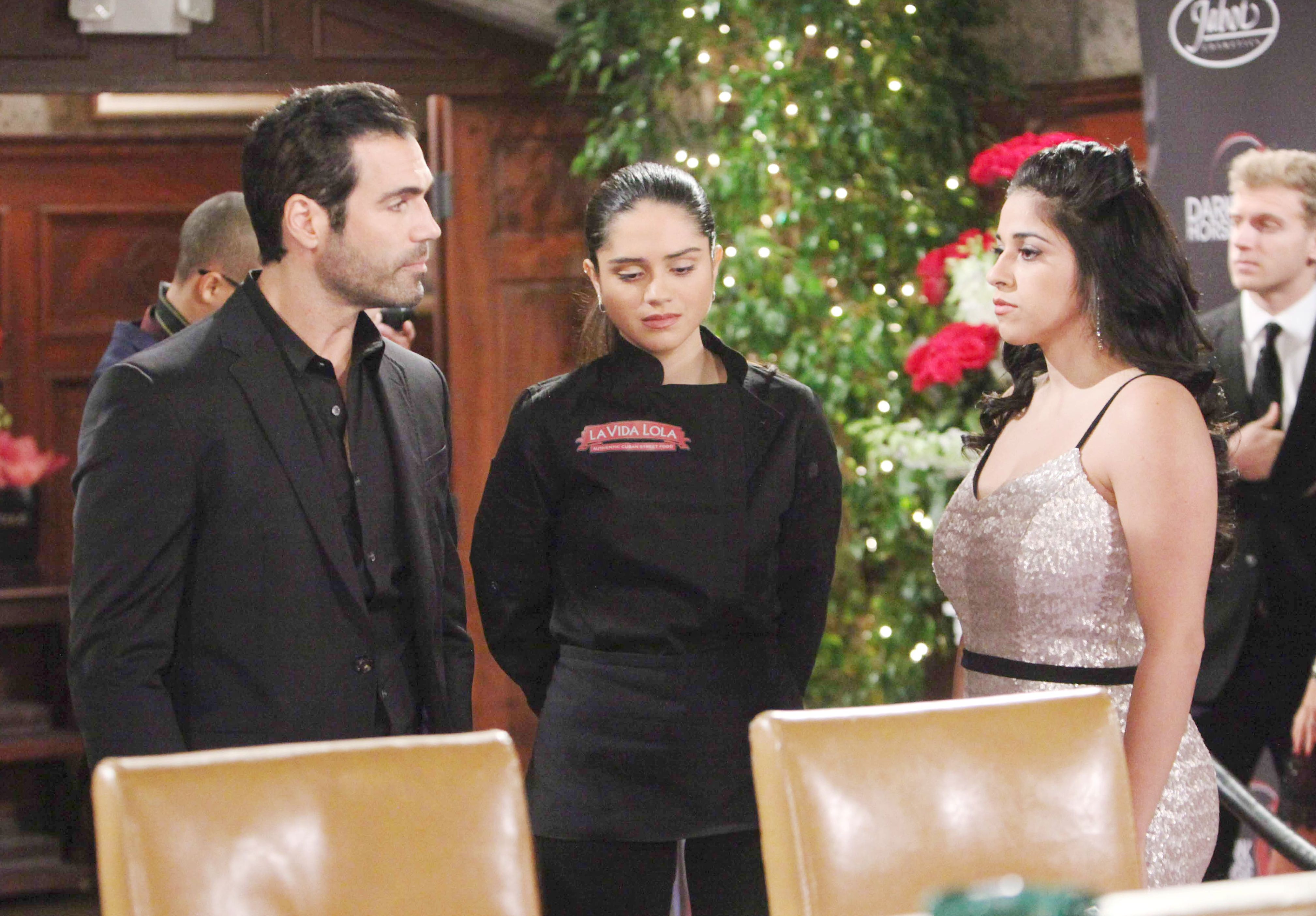 Salem continues to reel over the loss of Abigail Deveraux-DiMera and one character who is grieving the hardest is her only brother, JJ. It’s very rare for soap opera siblings to have the same father and mother, so these two share a unique bond and have always been close. Whether they were sharing secrets, their love life woes, or helping each other through the latest drama, JJ and Abigail weren’t only siblings — they were best friends, too. 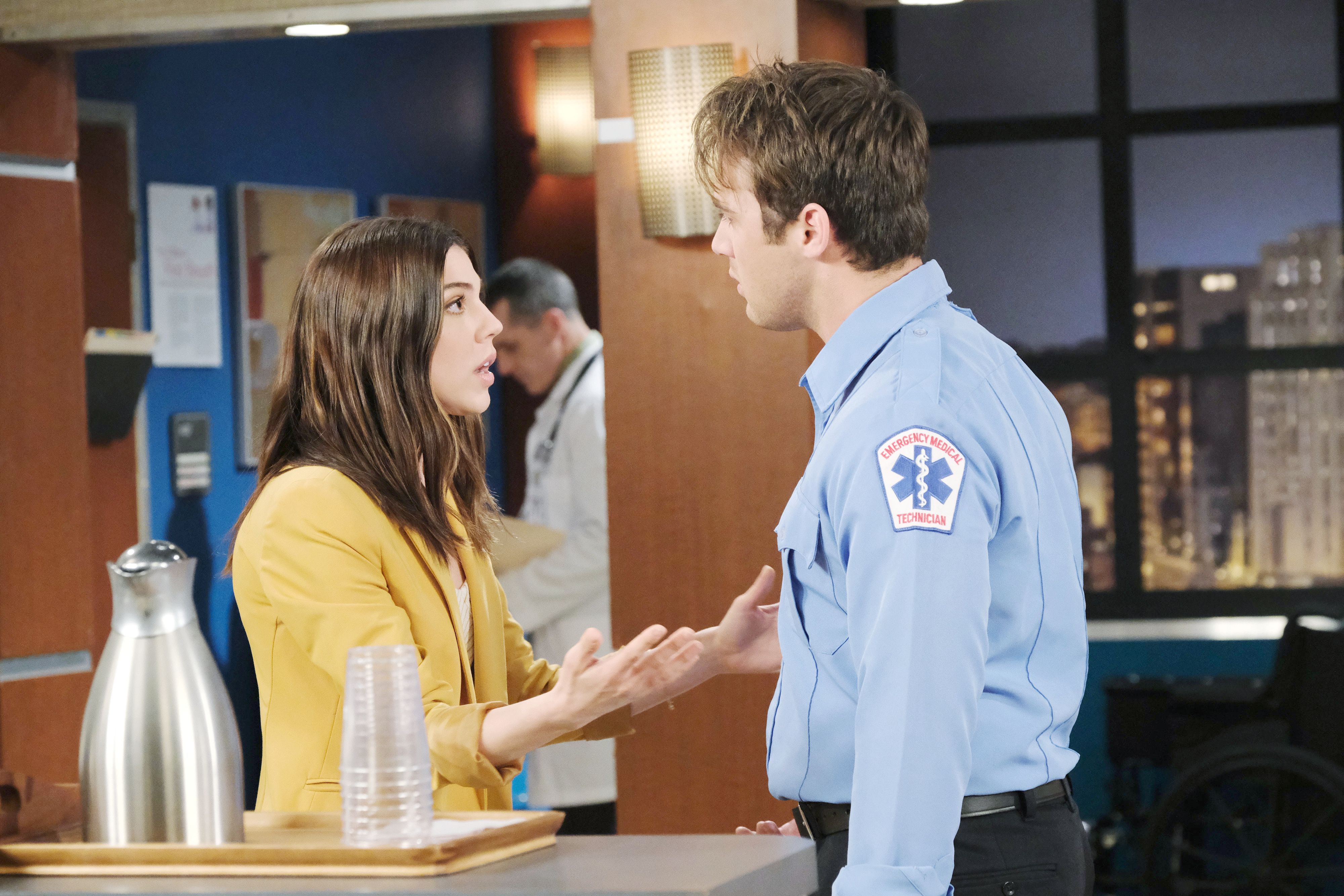 Alexis, Kristina and Molly may all have different fathers, but they are as close as three sisters can get (despite their dramatic age differences). Sure, they’ve gotten into their fair share of arguments over the years, as sisters do. But for the most part, the three ladies look out for each other, and their mom, before anything else. Both of these brothers had a ‘dark’ period on Y&R, and both have significantly cleaned up their acts. Sure, there have been times when they’ve schemed to help each other out, crossing a line or two along the way. But at the end of the day, they do so because they are family, and they love each other. 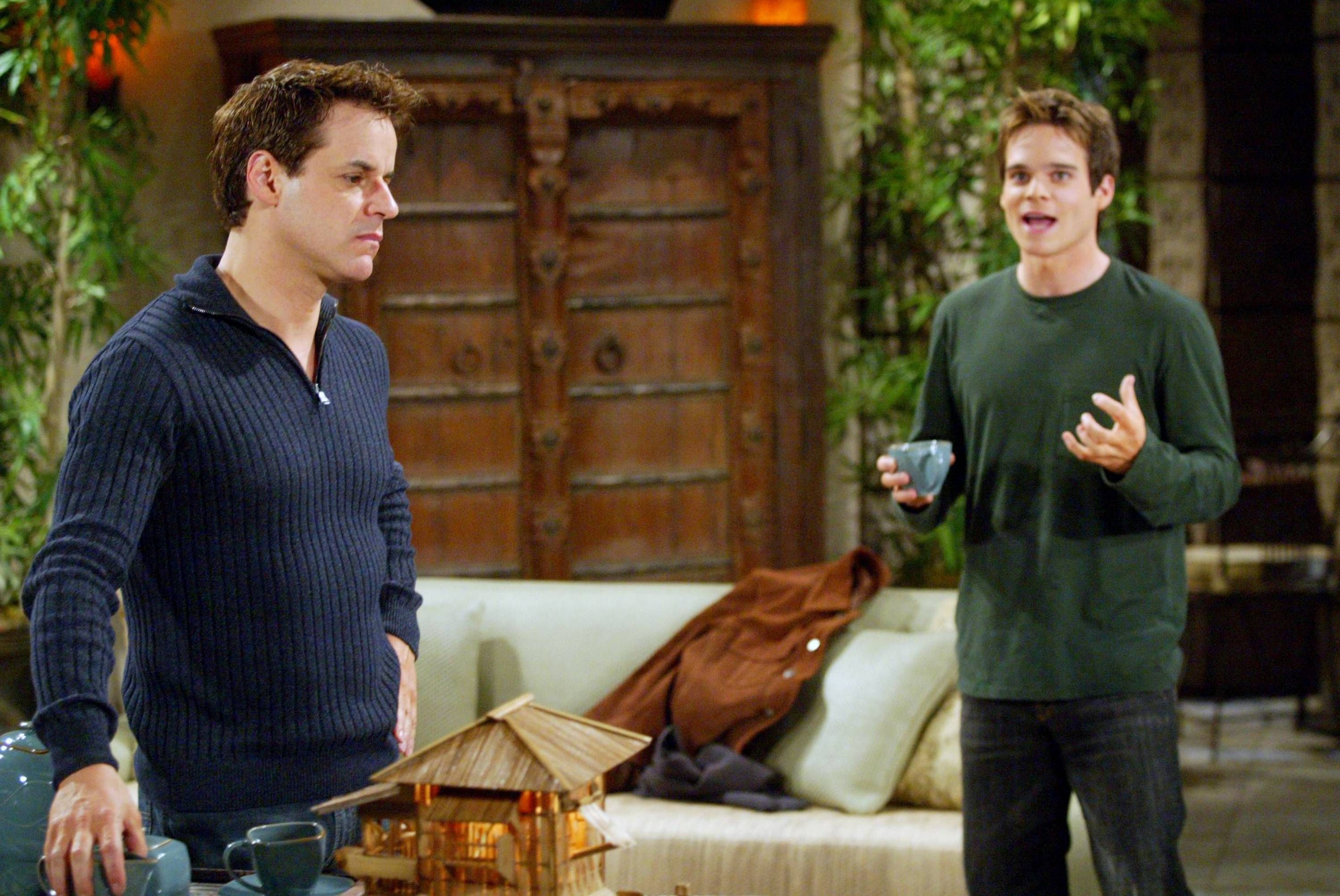 All the Brady kids have a bond. Still, there’s something special between the oldest sibling (Roman) and the youngest (Kayla), even as the years go by. They also happen to be the two last remaining Brady kids in Salem, so it’s nice to see sweet scenes between them. Roman, who can be a tough “man’s man”, has a softer side when it comes to his little sister Kayla, and fans can tell that Kay still “looks up” to her older brother to this very day. How cute are these two? Now that Josslyn is nearing adulthood, it’s nice to see their bond evolve into more of a friendship. On level footing, they can bounce problems and issues off each other. Joss and Michael continue to grow closer every year, and are each other’s biggest fans in many ways. Sure, these two have had their fair share of fights over the years, but neither have crossed a line that truly hurt the other. That’s because there is a lot of love, mutual respect and a bond not many can understand. After all, unlike their other siblings, they grew up together with the Moustache and his antics. In recent months, fans have seen Nick fight long and hard to regain Vicky’s love and respect after his investigation against Ashland. He was willing to place his pride aside for their relationship. That’s true sibling love. 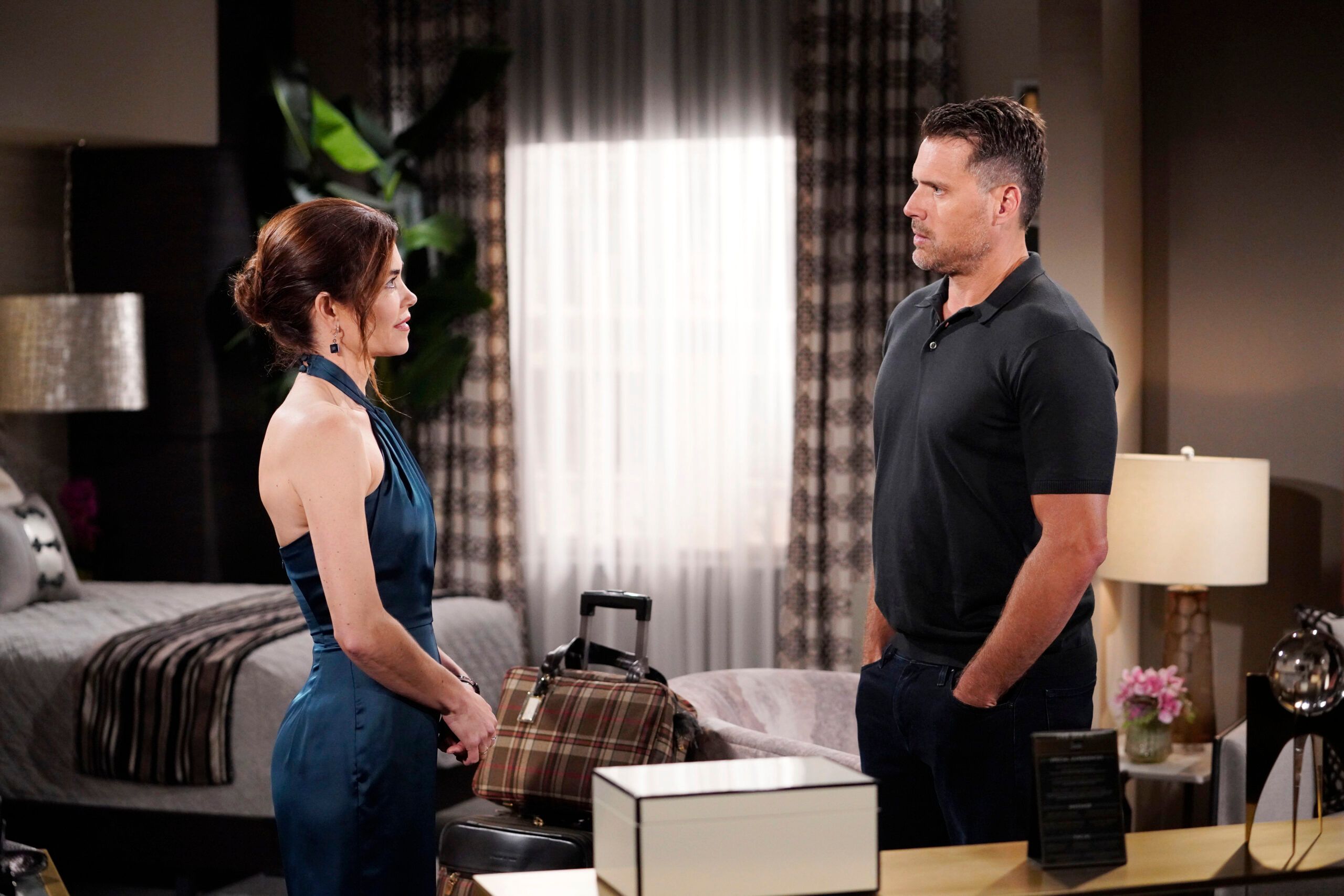 Speaking of Nick, the relationship between Noah, Summer and Faith is a true testimony to the incredible father he is. In many ways, the affair Nick had with Phyllis (resulting in Summer) ruined his marriage to Noah’s mom (Sharon). Then, years later, Sharon returned the favor to Phyllis by ruining their marriage thanks to an affair that created Faith. Yet, despite all of this, these three siblings are not only close, but they are also each others’ best friends. 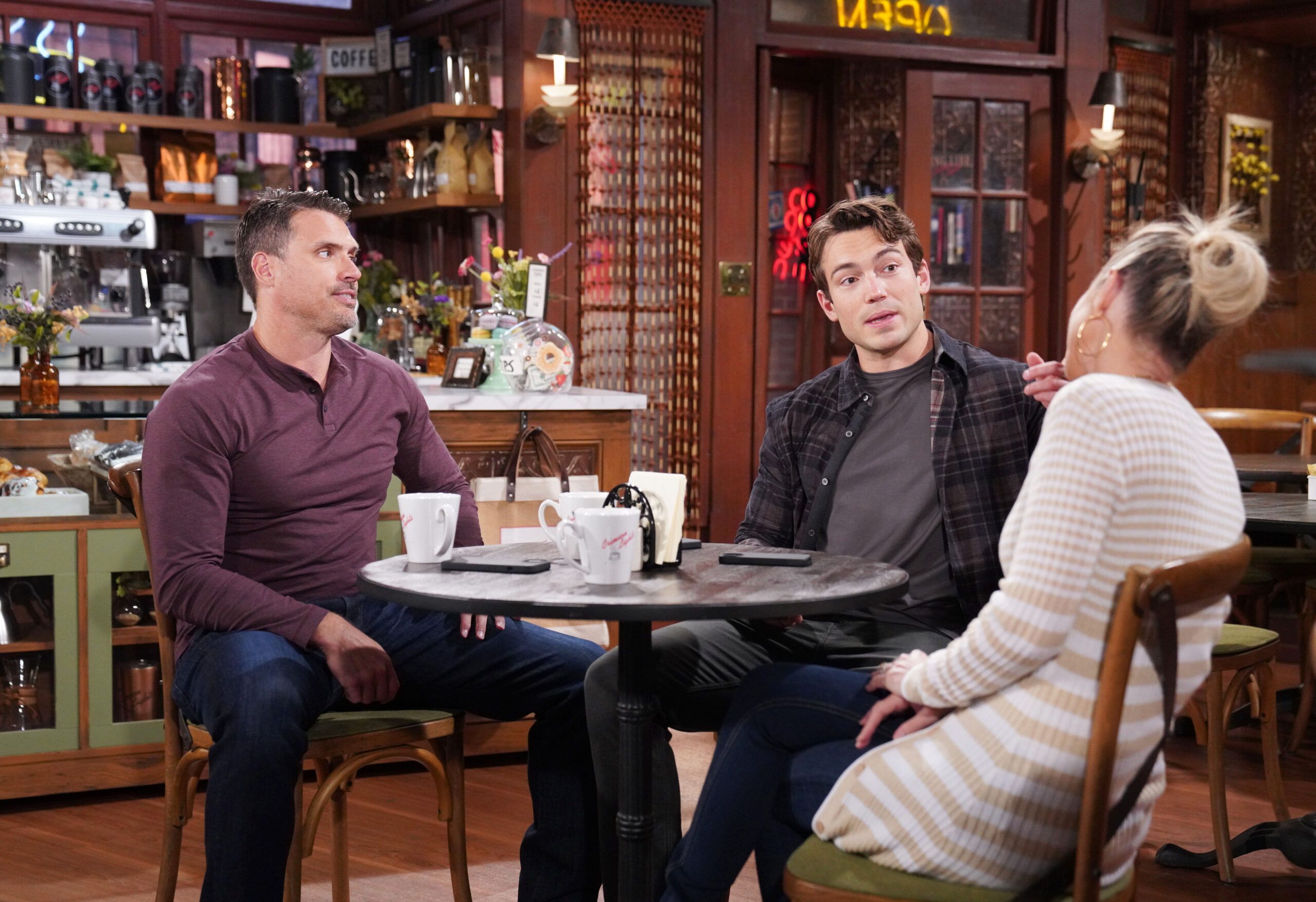 Despite the many years between them, Lucky and Lulu Spencer were as close as close could be. Each of them may have had their issues with half-brother Nikolas (Lucky, more than Lulu), but the two always remained close. Sadly, both are currently out of the Port Charles scene. How many fans would love to see these two siblings return to town to stir things up? 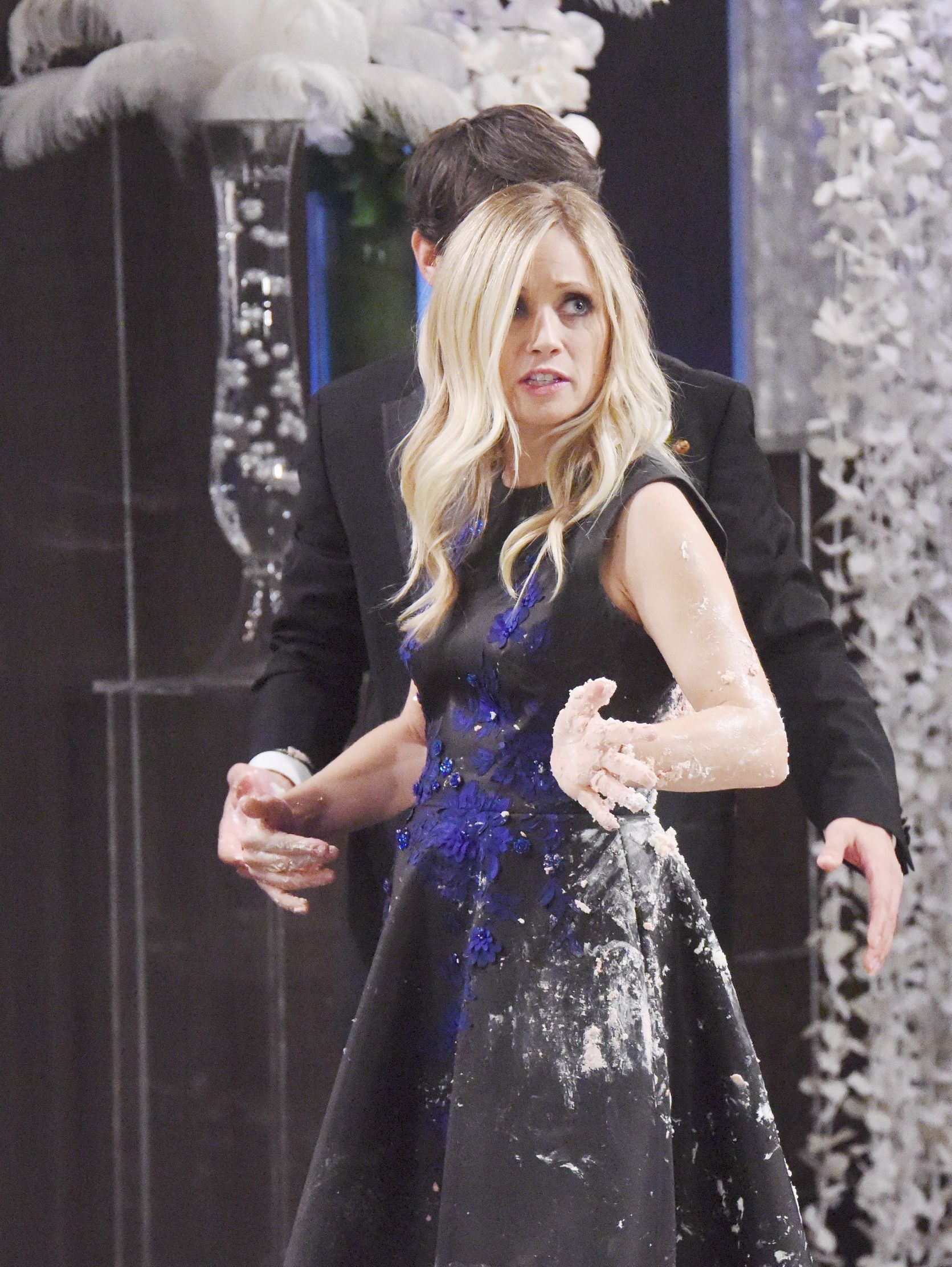 They grew up together, and while they don’t share the same mother, they do share a healthy sibling relationship filled with love, friendship and mutual respect. Belle and Brady are both level-headed (for the most part) and good people, so it’s no surprise that they remain tight to this very day. Their relationship with their other sister Sami, on the other hand, could hit a different list! 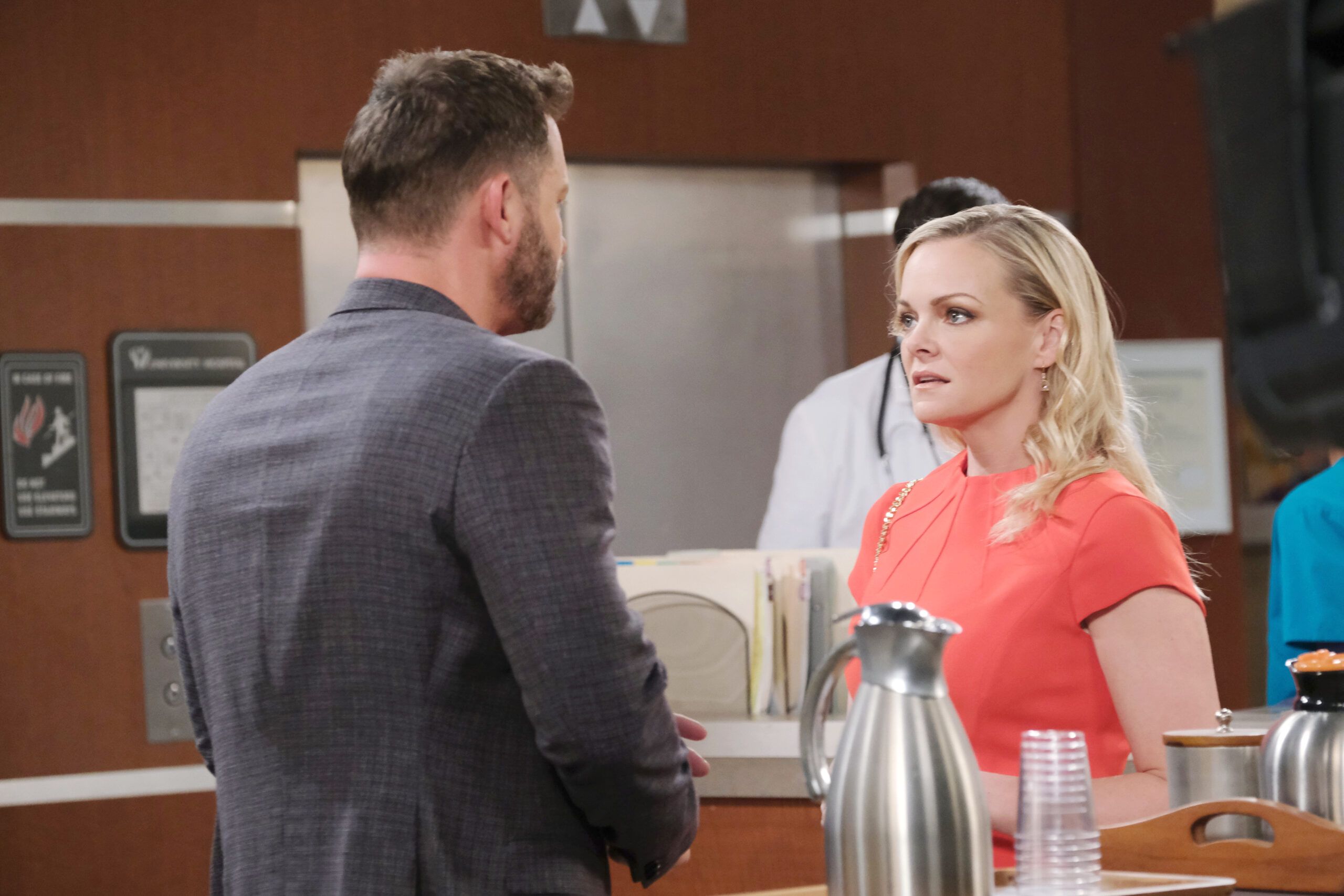 So, both of these characters are toxic (even though Ava has changed a smidge), but their bond was all too real. They may have both engaged in illegal activities, sordid schemes and other unmentionables, but they were honest with each other and had each other’s back. Not only were Julian and Ava close, but at one point, they were each other’s only friends in Port Charles. 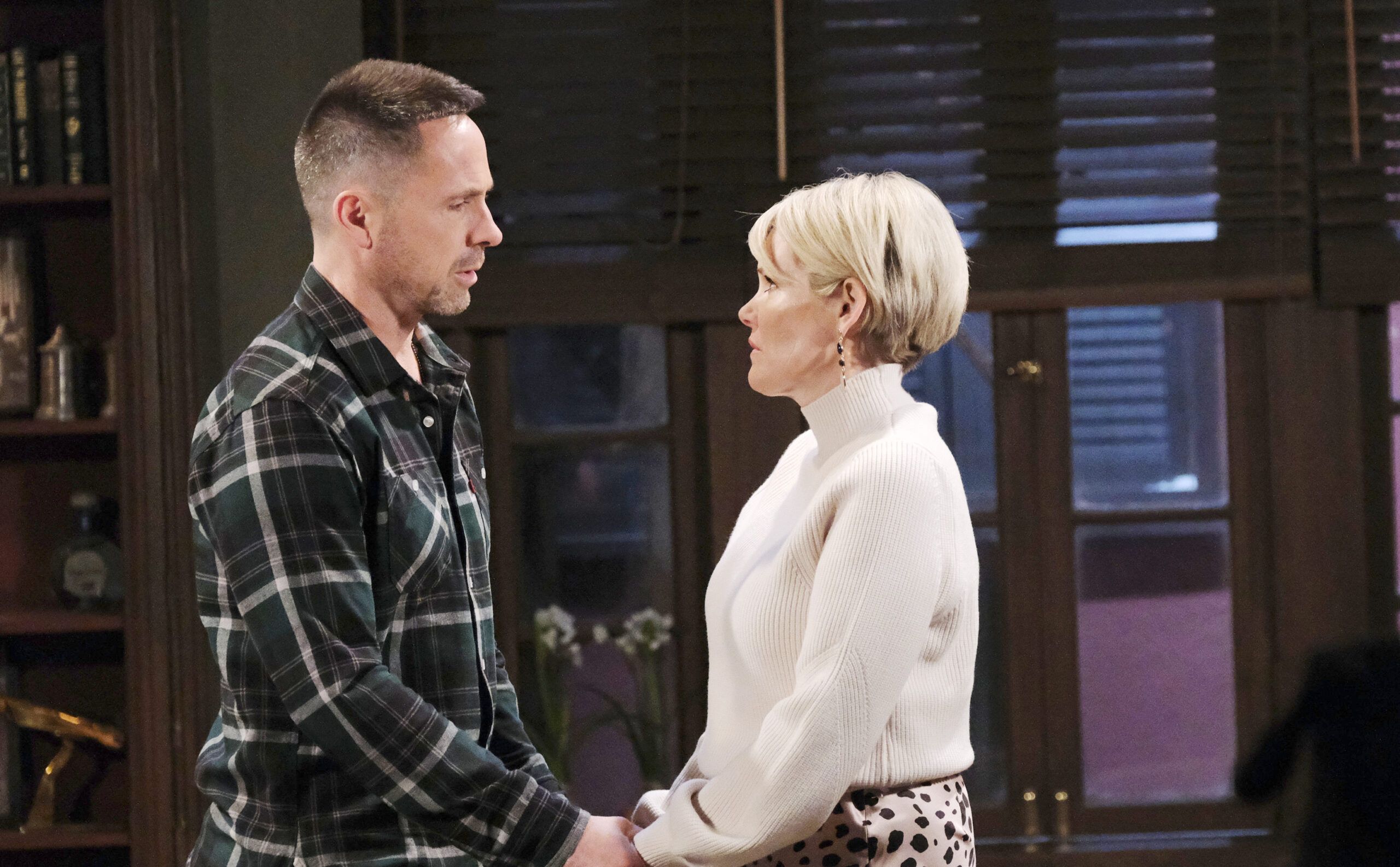 Traci has had issues with Ashley, while Billy has had issues with Jack. For the most part, however, Traci and Billy share a very special bond, which has helped him evolve and change his ways in recent years. His older sister is caring, understanding, and has a heart of gold. Thanks to these qualities, she has inspired him to do better. He still falls out of line every now and again, but fans can rely on Traci to help nudge him back on track. 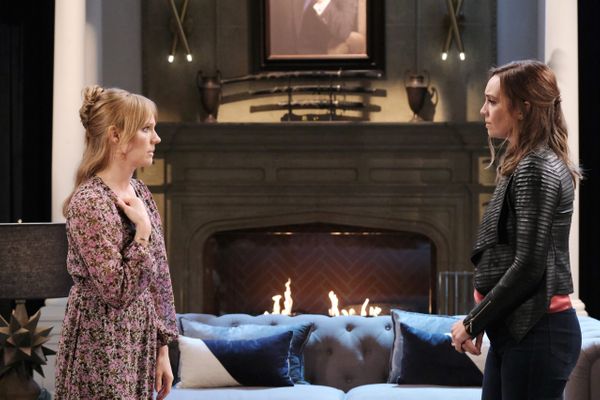