So many movies will be coming out in 2014 and we are pretty excited about most of them! We have collected a list of 10 of the most anticipated movies for 2014 and have looked at the plot and the cast. 2014 looks like it will be filled with some great movies featuring killer casts. Take a look at our list and let us know which movies you are most excited about!

In August 2014, “Teenage Mutant Ninja Turtles” can be expected in theatres. The film will be based on the franchise of the same name and will star Megan Fox, Pete Ploszek, Noel Fisher, Jeremy Howard, Alan Ritchson, Danny Woodburn, William Fichtner, Will Arnett and Whoopi Goldberg. With these actors and actresses, this movie will probably be awesome!

“Maleficent” which stars Angelina Jolie is the prequel to “Sleeping Beauty” and the story will be from Maleficent’s perspective. Vivienne Jolie-Pitt will be making her screen debut as the young Aurora with Elle Fanning as the teenage Aurora. This film will be hitting theatres in May of 2014.

8. The Hobbit: There and Back Again

“The Hobbit: There and Back Again,” the third installment of “The Hobbit” trilogy, will hit theatres in 2014. This film will conclude the adventure of the title character Bilbo Baggins who joins the wizard Gandalf and thirteen dwarves led by Thorin Oakenshield on an epic quest to reclaim the lost Dwarf Kingdom of Erebor. The film stars Martin, Ian McKellen, Benedict Cumberbatch and Richard Armitage.

The film adaptation of the television series “Veronica Mars” will be hitting theatres of March 2014! Kristen Bell will be reprising her role as the title character and will also be involving in producing it. For funding, this film launched a fundraising campaign through Kickstarter to raise $2 million, as Warner Bros. opted not to fund it. After a month of fundraising, the project had raised $5.7 million. That is pretty impressive!

The Amazing Spider-Man 2 will be hitting theatres in May of 2014! Fans can expect plenty of action and villains with Andrew Garfield returning as Peter Parker/Spider-Man and Emma Stone as Gwen Stacy. Other stars in this fill will include Jamie Foxx, Dane DeHaan, Campbell Scott, Embeth Davidtz, Colm Feore, Paul Giamatti and Sally Field.

“Godzilla” will be coming to theatres in May of 2014 in 2D and 3D. The film will star Aaron Taylor-Johnson, Elizabeth Olsen, Bryan Cranston, Juliette Binoche, David Strathairn, Sally Hawkins and Ken Watanabe. Movie goers can expect a character and story driven piece with plenty of action!

“X-Men: Days of Future Past” is due out in theatres in May 2014. It will star an ensemble cast including Hugh Jackman, James McAvoy, Michael Fassbender, Jennifer Lawrence, Halle Berry, Anna Paquin, Ellen Page, Peter Dinklage, Patrick Stewart, Ian McKellen, Shawn Ashmore, Daniel Cudmore, Nicholas Hoult, Omar Sy, Booboo Stewart, Fan Bingbing, Adan Canto, Evan Peters, Josh Helman and Lucas Till. The film will act as a sequel to “X-Men: The Last Stand” and “X-Men: First Class” and a follow up to “The Wolverine.”

“Sin City: A Dame to Die For,” the long awaited sequel to “Sin City,” will be in theatres August 2014. Jessica Alba, Rosario Dawson, Jamie King, Powers Boothe, Clive Owen and Bruce Willis will be returning and fans can expect a host of newcomers as well including Josh Brolin and Joseph Gordon-Levitt and Lady Gaga. With this killer cast, this movie is sure to be amazing!

“Transformers 4: Age of Extinction” will be hitting the theatres in June of 2014. This installment will feature an entirely new cast including Mark Wahlberg, Nicola Peltz, Jack Reynor and Kelsey Grammer and will take place four years after the invasion of Chicago. We are a bit sad that Shia LaBeouf won’t be returning, but we are sure that director Michael Bay and producer Steven Spielberg won’t disappoint! 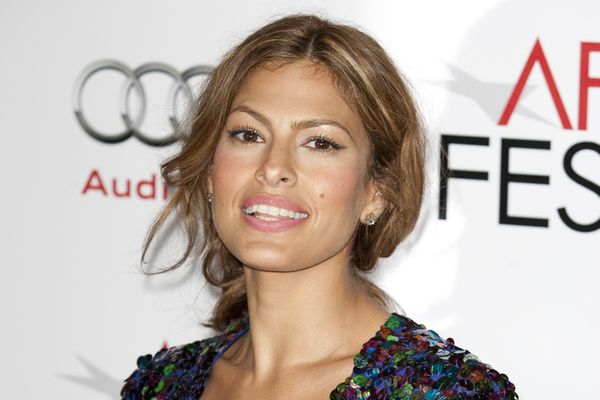