The Biggest Loser is an NBC reality series that features obese or overweight contestants competing against each other for a cash prize in a race to lose the most weight. The show has been around since 2004 and has been such a success that other countries have their own variation of the series. Considering the content, it isn’t too surprising that the show is controversial and it’s become even more so since former contestants have started speaking out about what they went through on the show. Here are 9 behind the scenes secrets of The Biggest Loser:

Fifty potential contestants are flown to L.A. and, when they get to their hotel, their key cards are taken away and they are told not to leave the room, according to Kai Hibbard, a runner up from season three. “The hotel will report to them if you leave your room,” Hibbard says. “They assume you’re going to talk to other contestants.” Fourteen of the 50 finalists are then taken to the ranch where they live and work out in seclusion. The other 36 are sent home to lose weight on their own and then return later in the season. According to Hibbard, those who remain are not allowed to call home because they might give away show secrets; however, after six weeks, contestants are finally allowed to make a five-minute call, which is monitored by production.

8. Exercising for Dangerous Lengths of Time

Once the 14 contestants are at the ranch, they are given a medical exam and then begin working out immediately. Contestants claim that they worked out for dangerous lengths of time, from five to eight hours straight. “There was no easing into it,” Kai Hibbard said. “That doesn’t make for good TV. My feet were bleeding through my shoes for the first three weeks.”

A lot of the contestants are emotionally abused by the production crew. “They would say things to contestants like, ‘You’re going die before your children grow up.’ ‘You’re going to die, just like your mother.’ ‘We’ve picked out your fat-person coffin’ – that was in a text message. One production assistant told a contestant to take up smoking because it would cut her appetite in half,” Kai Hibbard said.

To ensure that the contestants lose weight, their caloric intake is severely restricted. While the recommended daily intake of calories for a person of average height is between 1,200 to 1,600, the contestants on the show were ingesting only 1,000 calories per day. According to Kai Hibbard, most of the food on her season was provided by sponsors and had little to no nutritional value. “Your grocery list is approved by your trainer,” she said. “My season had a lot of Franken-foods: I Can’t Believe It’s Not Butter spray, Kraft fat-free cheese, Rockstar Energy Drinks, Jell-O.”

Many of the contestants sustained major physical injuries. “One contestant had a torn calf muscle and bursitis in her knees,” Kai Hibbard said. “The doctor told her, ‘You need to rest.’ She said, ‘Production told me I can’t rest.’ At one point after that, production ordered her to run, and she said, ‘I can’t.’ She was seriously injured. But they edited her to make her look lazy and b-tchy and combative.” Hibbard’s health also declined dramatically while she was on the show. “My hair was falling out,” she said. “My period stopped. I was only sleeping three hours a night.” To this day, she still doesn’t have a regular period and her hair still falls out. Her knees also sound like “sound like Saran Wrap” every time she goes up and down stairs and she now has problems with her thyroid.

4. Doctors with Lack of Credentials

Despite the fact that a disclaimer is shown at the end of every telecast that states that all of the contestants were supervised by doctors while participating in the show, all contestants are required to sign a waiver that states, “no warranty, representation or guarantee has been made as to the qualifications or credentials of the medical professionals who examine me or perform any procedures on me in connection with my participation in the series, or their ability to diagnose medical conditions that may affect my fitness to participate in the series.”

According to Kai Hibbard, contestants are required to sign contract that gives away their right to their own storylines and a non-disclosure agreement that forbids them from speaking publicly about the show without first getting approval from a public relations representative from NBC.

The weight loss regimen that is used on the show includes severe caloric restriction combined with several hours of strenuous exercise per day, which carries a number of risks with it, such as a weakening of the heart muscle, irregular heartbeat and dangerous reductions in potassium and electrolytes. Contestants on the show are required, regardless of their weight, to certify that they believe they are “in excellent physical, emotional, psychological and mental health,” even though they obviously aren’t.

Since the show involves contestants being eliminated, some contestants are encouraged to take risks that endanger their health. Richard C. Benson – who was the winner of the show’s first season – admitted that “he dropped some of the weight by fasting and dehydrating himself to the point that he was urinating blood.” He also regained most of the weight after the show completed. Runner up Kai Hibbard told The New York Times that “she and other contestants would drink as little water as possible in the 24 hours before a weigh-in” and would “work out in as much clothing as possible” when they weren’t filming to lose weight. After the show ended, she gained about 31 pounds back simply because she was staying hydrated. 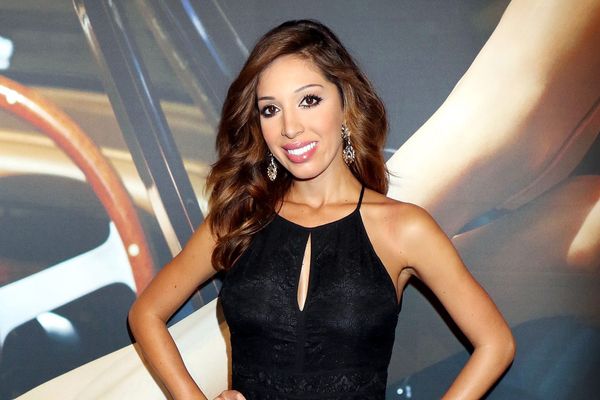 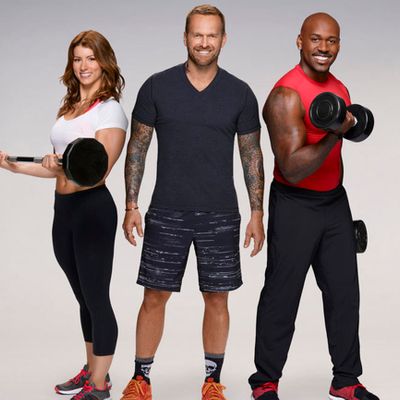