Colton Underwood’s season of The Bachelor is off to an exciting start and, as always, thanks to Reality Steve, we already know who his final four are and they are Caelynn Miller-Keyes, Tayshia Adams, Hannah Godwin and Cassie Randolph. Since we’re all dying to know more about this gorgeous ladies, check out these 12 things you didn’t know about Caelynn, Tayshia, Hannah and Cassie:

12. Caelynn Is a Social Media Consultant

Caelynn has a degree in broadcast journalism from Virginia Commonwealth University and she’s put her education to use – she currently works in Asheville, North Carolina, as a social media consultant.

11. Tayshia Has Been Married Before

Tayshia is a divorcee. She was married to a man named Josh Bourelle for a year and a half. He filed for divorce on October 11, 2017 and cited irreconcilable differences as the cause for the split. As part of the divorce agreement, she returned his great grandmother’s diamond ring.

10. Hannah Is an Influencer

Hannah went to school for photography and then majored in Business Marketing. She also models. Somehow she managed to incorporate the photography, marketing and modeling into one job – being an influencer. She has a few hundred thousand followers on Instagram.

9. Cassie Is Doing a Masters Degree

Cassie has a B.S. in Communications and Disorders from Biola University and is currently completing her masters in Speech Pathology from the University of Wisconsin-Eau Claire, which she’s expected to complete in 2020.

7. Tayshia Is a Medical Professional

Tayshia is a phlebotomist. She collects blood from patients for clinical or medical testing, transfusions, donations, or research. When she meets new people, the first thing she notices is their veins!

6. Hannah Competed for the Title of Miss Alabama USA

Hannah competed for the Miss Alabama USA 2018 title but lost out to Hannah Brown, another contestant on Colton Underwood’s season. She was runner-up, though! So that’s still quite an accomplishment.

5. Cassie Is an ESL Teacher

Caelynn loves to travel and she once even traveled across the world to Japan for a date! One of her favorite places is Thailand but, unfortunately, it holds some bad memories for her because one of her ex-boyfriends broke up with her there.

Tayshia is always traveling. She recently completed a mission trip to Africa and she’s also visited Paris, Dubai and the Bahamas. Naturally, she’s looking for a man who as interested in travel as she is!

2. Hannah Was an Ugly Duckling

Hannah is a model now but, when she was growing up, she didn’t stand out. “I had braces until like 10th grade, darker hair, zero clue about makeup, and had only participated in myspace photoshoots with my friends (thank god many of those deleted along with my myspace),” she wrote on her blog. “But really, any of my peers from High School are probably as shocked as I am that I do modeling now… I’m so thankful for the years where I blended in WAY more than I stood out, that’s really the key to growing who I was. Although I’m SO grateful that some clients like my face for jobs now, honestly having years to grow your personality and how you treat people are even more rewarding.”

1. Cassie Is a Cat Lover

Cassie loves cats. She has two, one named Maverick and the other named Goose. You can find these two cuties on her Instagram page. She also has a video of kittens that she fostered back in 2016 along with their mama. 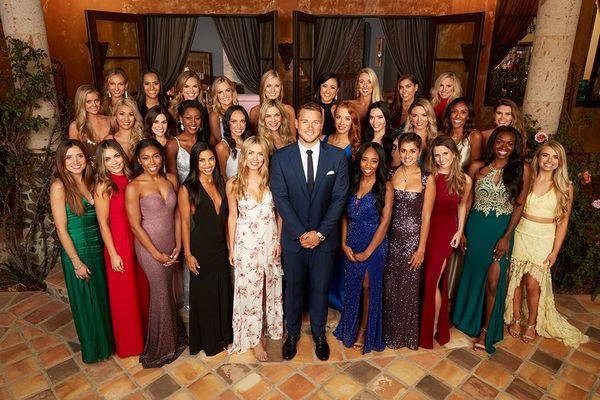