Diana had several connections to Queen Elizabeth prior to her marriage. Her brother Charles is Queen Elizabeth’s grandson while her father, Earl Spencer, was the late Queen Mary’s godson, as well as a personal aide to both King George VI and Queen Elizabeth. Her maternal grandmother, Lady Fermoy, was a lady in waiting to the Queen Mother. 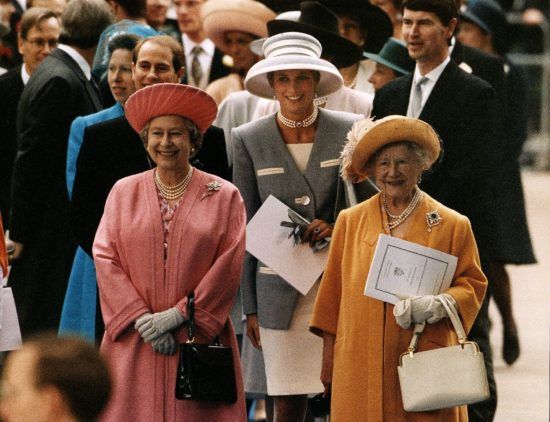 Princess Diana’s childhood home Park House was located on the Queen’s estate in Sandringham. Diana’s family rented it from the royal family. Growing up, she played with the Queen’s younger sons, Prince Andrew and Prince Edward. 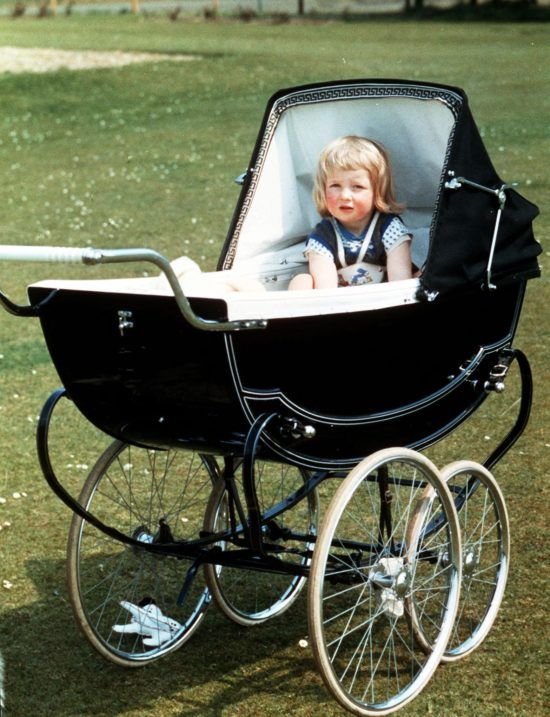 10. The Queen Was Initially Sympathetic of Diana’s Struggles

Early on in Diana’s marriage to Charles, Queen Elizabeth was sympathetic to Diana’s struggles. She likened her daughter-in-law to a “nervy racehorse” that needed careful handling instead of harsh discipline. She was convinced that if Diana were given more independence then she would mature and settle down. 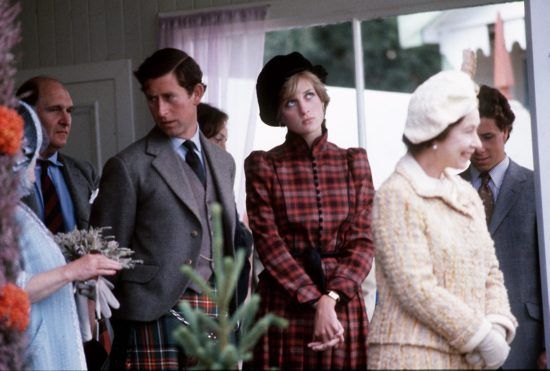 9. The Queen Did Not Know How To Help Her

In the documentary Diana: In Her Own Words, the Princess of Wales claimed that she went to her mother-in-law about her loveless marriage and that the Queen was less than sympathetic about her situation: “I went to the top lady and said: ‘I don’t know what I should do.’ She said: ‘I don’t know what you should do.’ And that was it. That was ‘help.’” 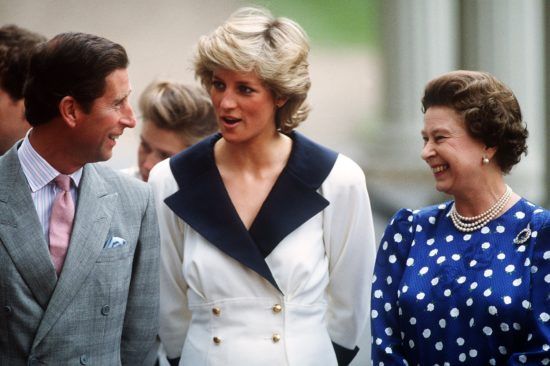 8. The Queen Dreaded Her Meetings with Diana

As time passed and the marriage failed to improve, Diana would drop by Buckingham Palace to see the Queen. While Diana was usually in a better mood after these meetings, Elizabeth began to dread these visits. On one occasion, Diana cried three times in a half-hour while waiting to see the Queen and then, during their meeting, she cried for an hour nonstop. 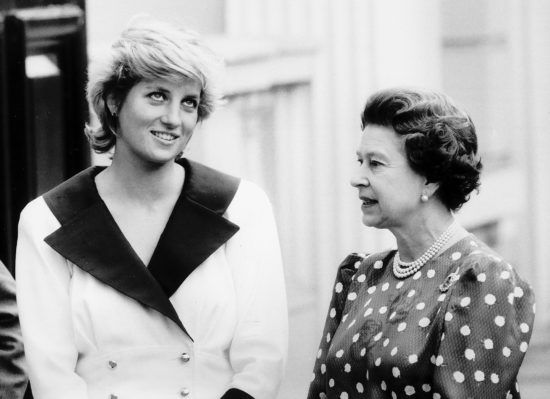 7. The Queen and Prince Philip Did an Intervention

During Prince Charles and Princess Diana’s marriage, his parents’ Prince Philip and Queen Elizabeth met with the couple to do an intervention and see if they could help the two of them to find a way to grow together, but they were unsuccessful. 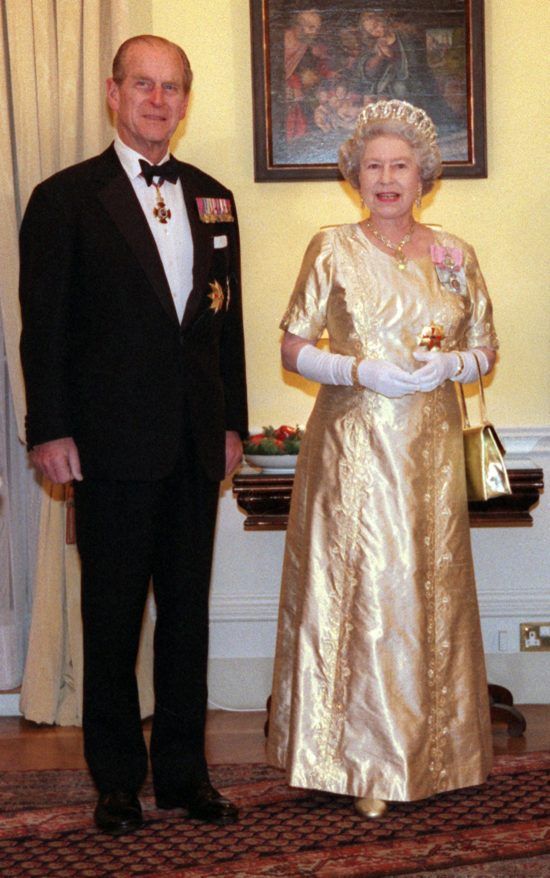 6. The Queen Lost Patience with Diana After Her Panorama Interview

Princess Diana’s Panorama interview with Martin Bashir where she discussed Prince Charles’ extramarital affair as well as her struggles with depression, bulimia and self-harm was the final straw for Queen Elizabeth. She felt that the public mud-slinging was not just bad for the monarchy but also for the two young princes. 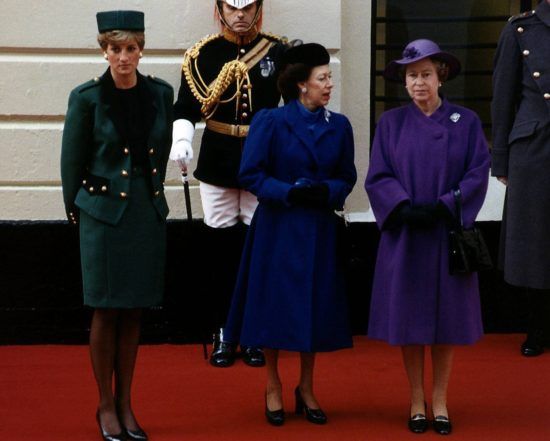 Following Diana’s interview with Martin Bashir, the Queen consulted with the Prime Minister and the Archbishop of Canterbury and then sent letters to Diana and Prince Charles advising them to divorce. Diana was not happy that the Queen could decide this for her, but she had no choice but to comply. 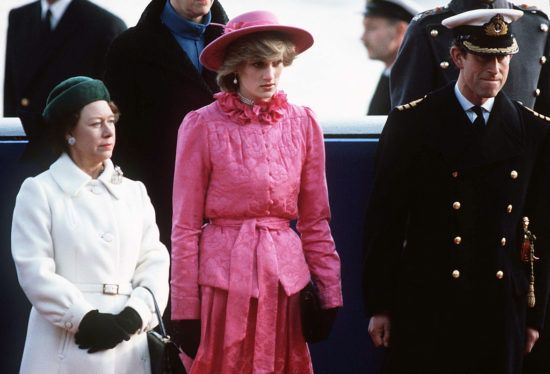 In Diana and Charles’ divorce negotiations, there was conflict over whether Di should be able to keep the title Her Royal Highness. The Queen wanted to let her keep it, but Charles was insistent that she give it up. Ultimately, Charles got his way and his ex-wife was instead given the title Diana, Princess of Wales, which devastated Diana. 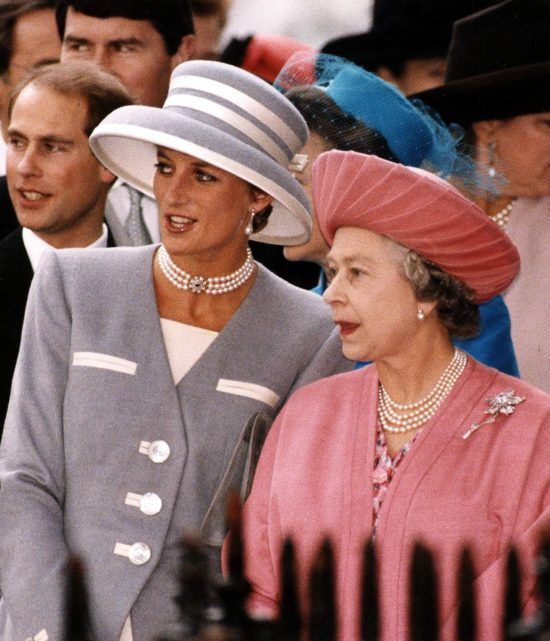 Following Princess Diana’s death, Queen Elizabeth received much criticism for her delayed response to her former daughter-in-law’s death. While the rest of the world was in mourning, she was holed up at Balmoral with Prince Philip, Prince Charles and his two sons, William and Harry. It was only when Prime Minister Tony Blair intervened that the Queen returned to London five days after the Princess’ death and acknowledged the nation’s grief. 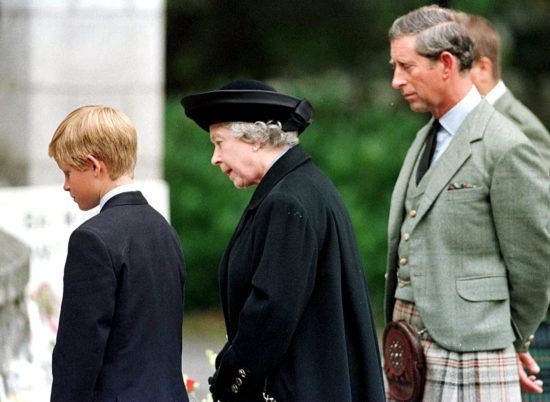 Following Princess Diana’s death, Queen Elizabeth finally came out and expressed her admiration for her former daughter-in-law in a televised broadcast. She called Diana an “exceptional and gifted human being” and that she “admired her and respected her for her energy and commitment to others and especially her devotion to her two boys.” 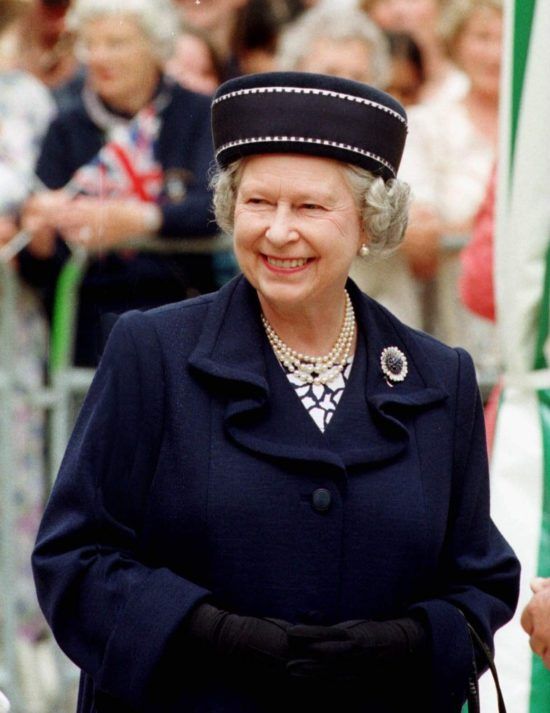 1. The Queen’s Experience with Diana Changed the Monarchy

When Diana married Prince Charles back in 1981, the rules were very different. For instance, Charles had to marry an aristocratic woman who was still a virgin, hence why he married Diana instead of Camilla Parker-Bowles. Following Diana’s death, the Queen relaxed some of the rules, which is why both William and Harry were able to marry commoners who they were truly in love with. 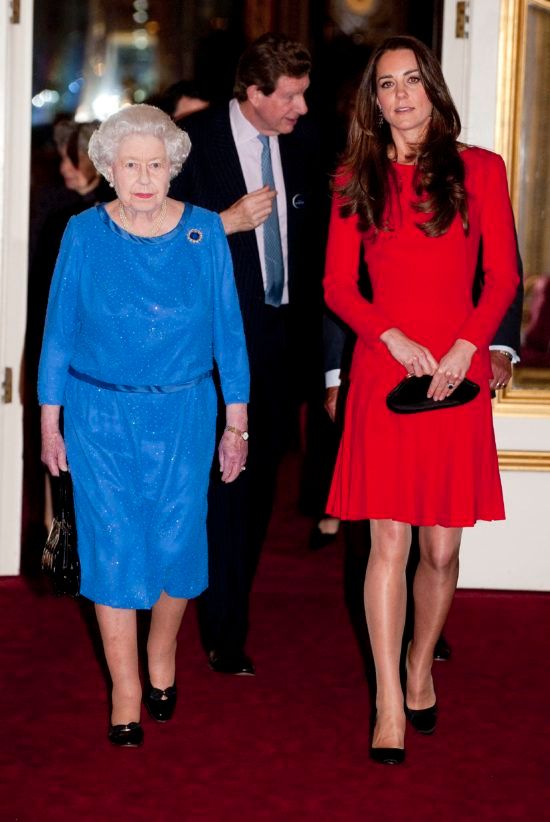 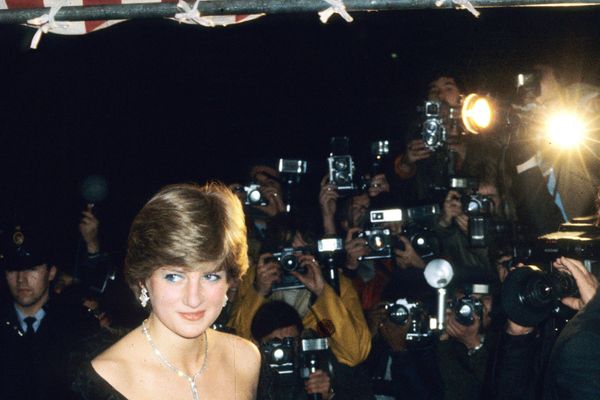 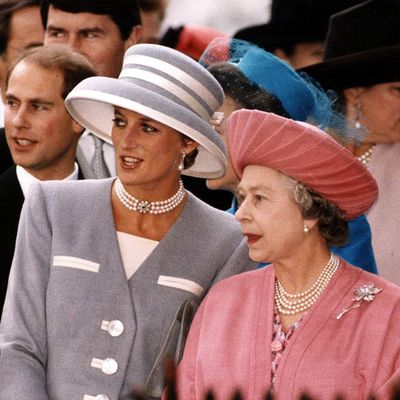