This coming week, Young and the Restless fans can expect new alliances to form, some lingering questions to be answered, some characters to return and some guest star appearances. Learn more about Victor, Summer, Billy, Phyllis, Kyle, and more in the Y&R daily recap spoilers for June 25 to 29:

Y&R starts off the week with a huge bang this week! Abby will finally want answers about the bra she found at Arturo’s studio and she’ll question him about it. Meanwhile, Y&R spoilers indicate that Jack will sit Dina down on Monday, show her a picture of Phillip Chancellor, and ask her if this was the man she talked about having an affair with, in hopes that he can get closer to finding some answers about his biological dad. The Newman family come together to form a pact, and Billy and Phyllis will share a steamy love scene together on their condo’s balcony. Lastly, KCBS’ Patrick Harvey joins the Y&R as a news reporter. 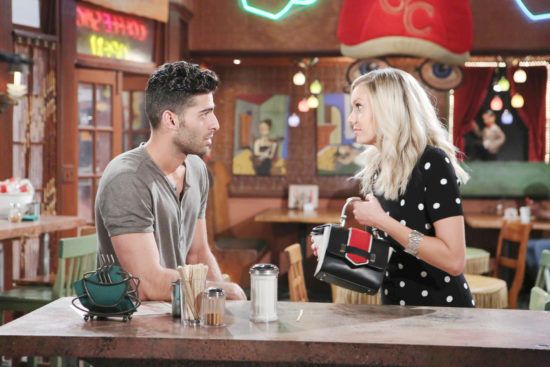 Kyle and Summer have been bantering back and forth since they have been placed on this Jabot project together. It’s clear these two still have unresolved feelings, plus a ton of sparks between them. On Tuesday, Kyle will let his guard down with Summer; will she pleasantly surprise him or make him want to build up another wall? Meanwhile, Victor and Nikki work on keeping their image up. 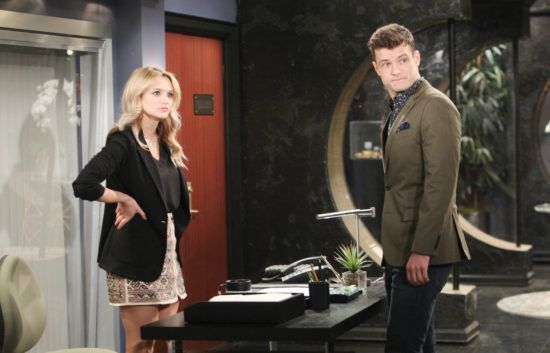 Exciting news for Jill Fenmore fans! Actress Jess Walton returns to Genoa City on Wednesday, and Y&R spoilers indicate that she is back for the entire summer! Interestingly enough, it seems that Jack is gearing for some sort of showdown with Cane. With speculation that Jack may be a Chancellor, and with him constantly in talks with Cane as of late, maybe Jill is back to relieve some of the family tension for poor Cane and will take on that burden. Lastly, with a huge threat posed to Newman Enterprises, Vicky and Ashley decide to partner up and fight this battle together.

The Moustache is need of a bodyguard, and football fans will be pleased to find out that Drew Pearson, Super Bowl XII Champ will guest star on the Y&R as Victor’s bodyguard on the 28th. Speaking of, Victor will also go public about an issue that is lingering. In other Y&R Thursday spoilers, Summer continues to taunt Bill, and Neil will head into damage-control mode to help out with a situation. 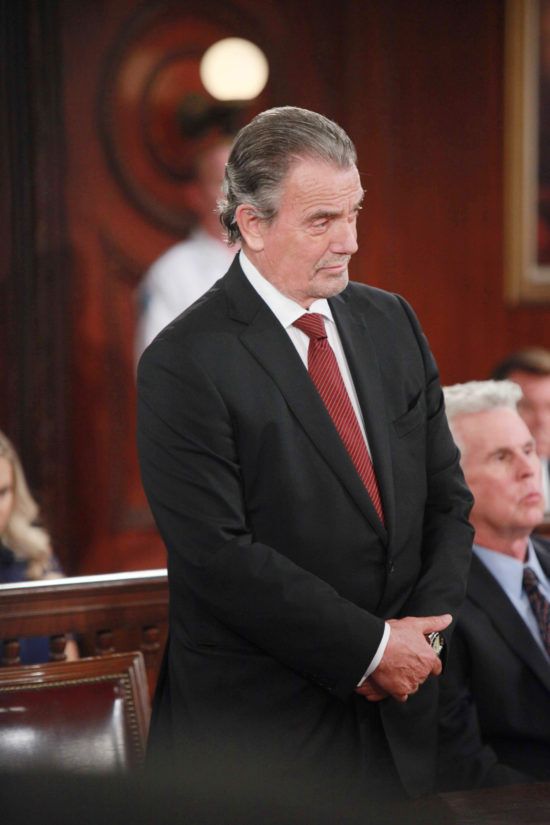 Fridays are infamous for massive cliffhangers, and June 29th may be a big one. Y&R spoilers indicate that Vicky’s world is about to be thrown off its course, and audiences can’t help but speculate that this may have something to do with the fact that J.T. may be alive, or that someone is running around posing as him. Meanwhile, Nick and Sharon will be forced to fight for Baby Christian. 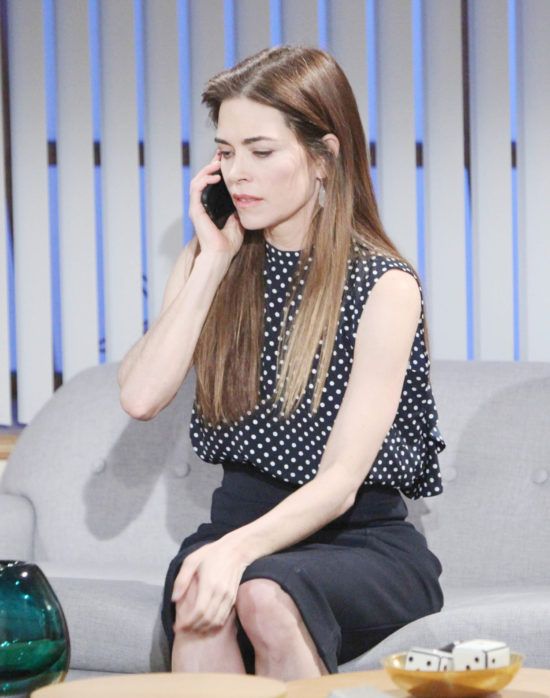 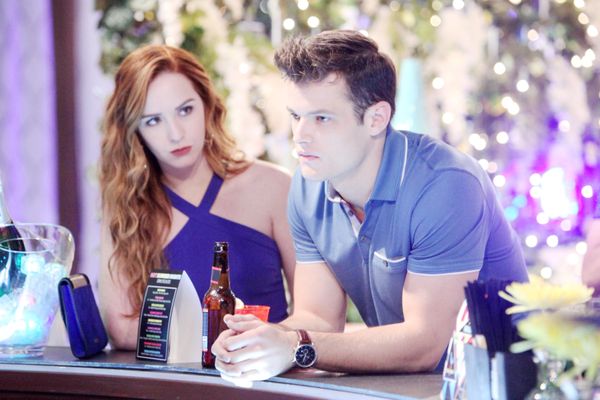