From old faces resurfacing to potentially new romances emerging to a crisis that hits Port Charles, it seems as if the month of March will pick up where February Sweeps left off. Learn more about what will happen to Michael, Willow, Wiley, Chase, Jason, Aleix, Sonny, Laura and others in the General Hospital (GH) spoilers for March 2020.

12. Crisis At The Hospital

March GH spoilers indicate a crisis or sorts will hit the land of Port Charles this coming month. By the sounds of it, it seems as if multiple characters will be admitted to the emergency room of the hospital, so something very big is on the horizon. Could this incident be mob related? 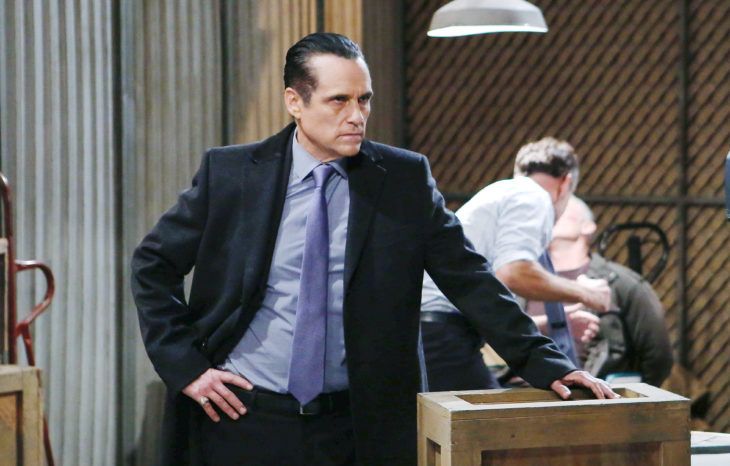 According to GH spoilers in March, Sonny will be demanding some answers during the aftermath of what happens. Meanwhile, a teaser relays that Laura will be in a confrontational mood. Whatever goes down in March, it seems as if it’ll be something big that could take weeks (even months) to resolve. 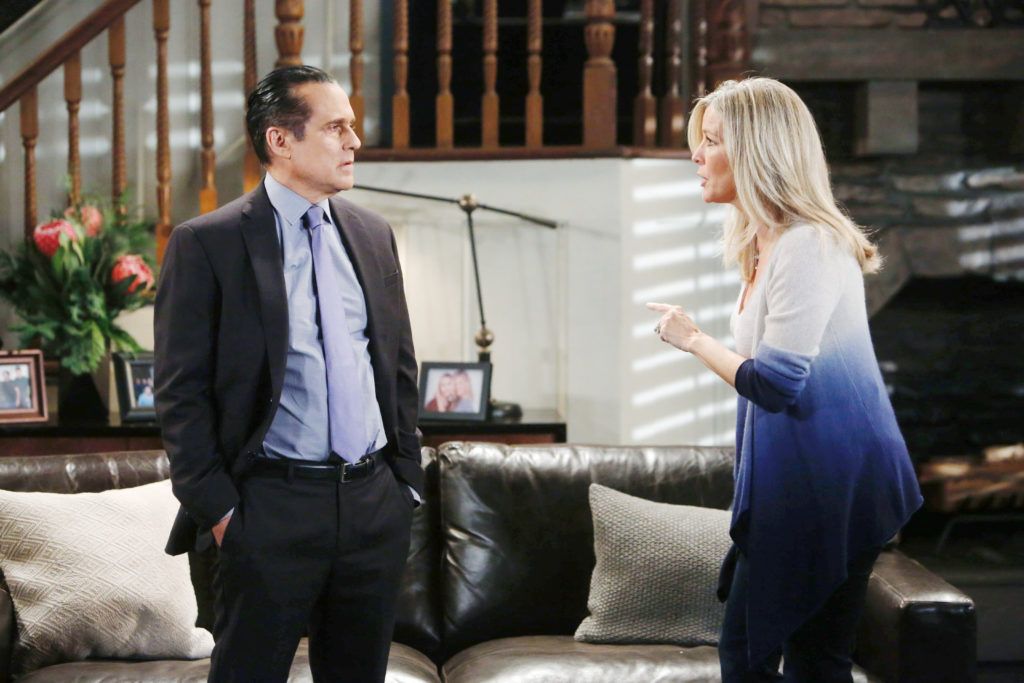 GH spoilers for March also indicate that Michael could be moving on from the entire Baby Wiley storyline. He’ll turn to Ned for some support, so perhaps this is ELQ related. Now that Michael has his son back, he’ll be all about focusing on family, so he may need to step back from business. This is where Ned may come in. 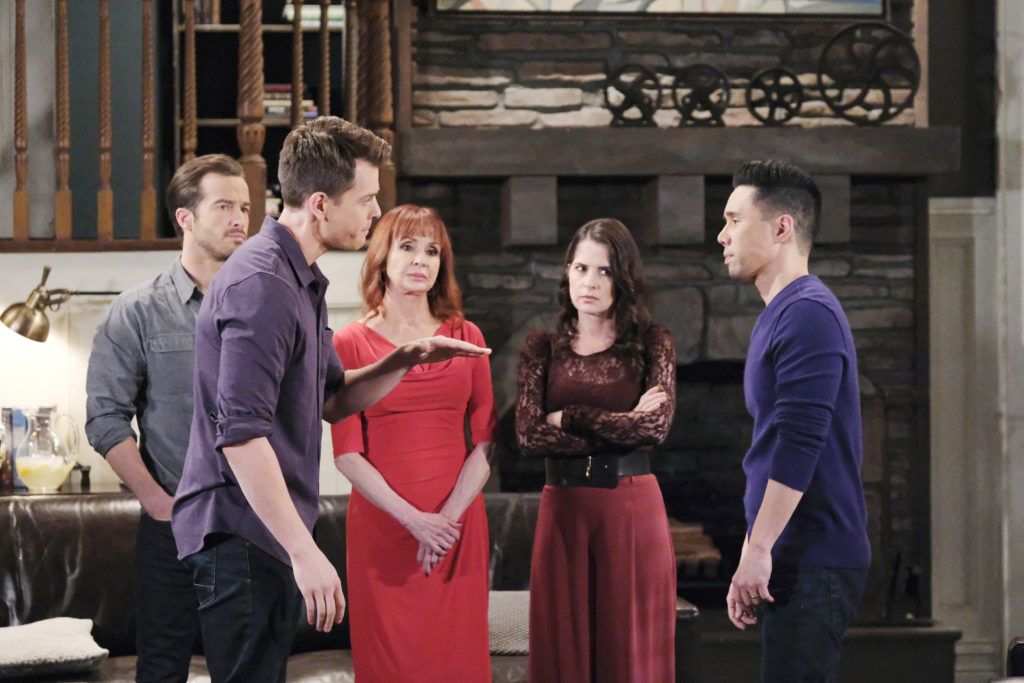 It has to be a harsh reality for Willow, believing Wiley was her son, only to learn that her real baby had passed on. GH spoilers suggest that she’ll have a hard time facing this new reality, as Willow will continue to mourn the loss of her baby boy this coming month. So much so that Chase will turn to Michael for some advice on how to help Willow during this trying time. 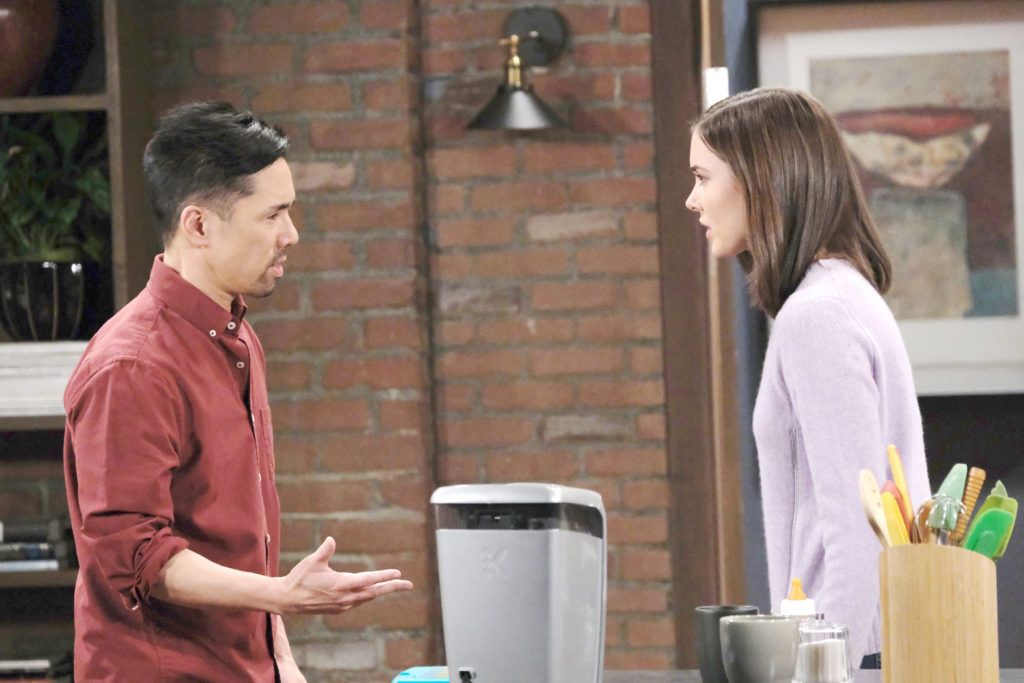 Across town, it seems as if Nelle will be up to no good. GH spoilers hint that she’ll have a run-in with Alexis, and as these two have no real connection, perhaps there’s a chance that Nelle escapes prison and finds Alexis to latch on to and possibly kidnap. In other related teasers, before this confrontation, Alexis will be able to offer up some legal advice to someone. Who could need a hand? Michael, maybe? 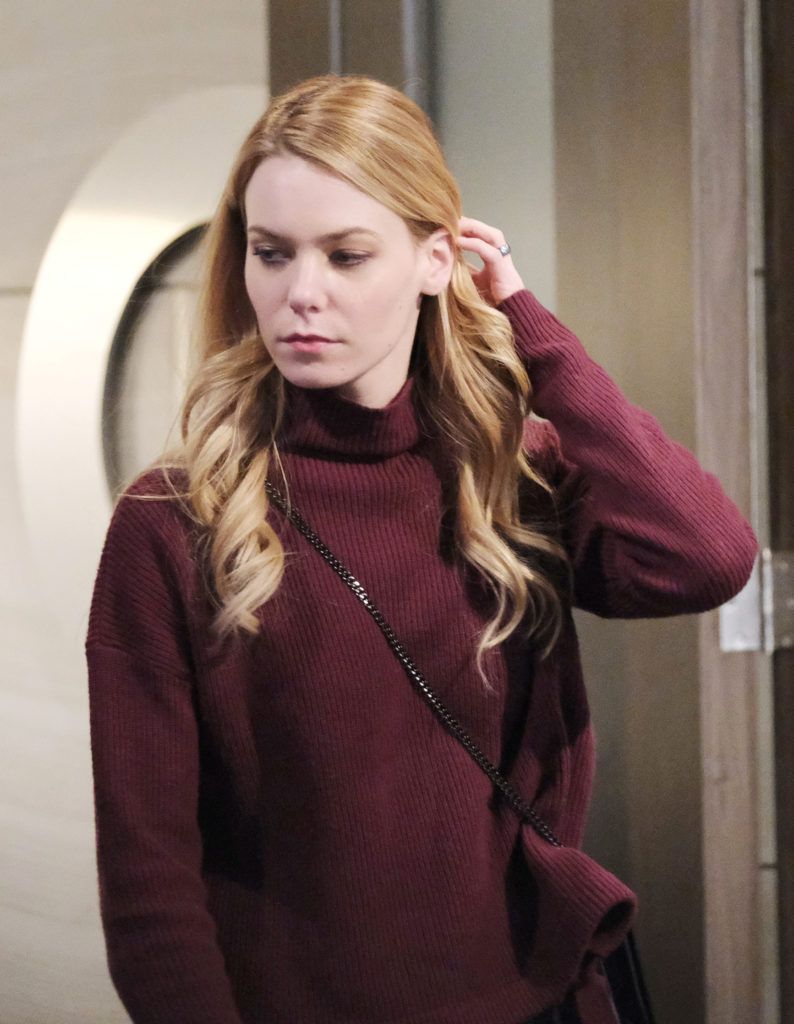 Perhaps the only other real victim in the baby switch, other than Michael (and Wiley), was poor Lucas. In fact, it took a ton of courage for him to reveal the truth to Michael (as soon as he remembered). With Brad out of the picture, could Lucas be ready to move on to a new relationship? Maybe a cute nurse from his past could help him have some fun again and forget about all that has happened as of late? 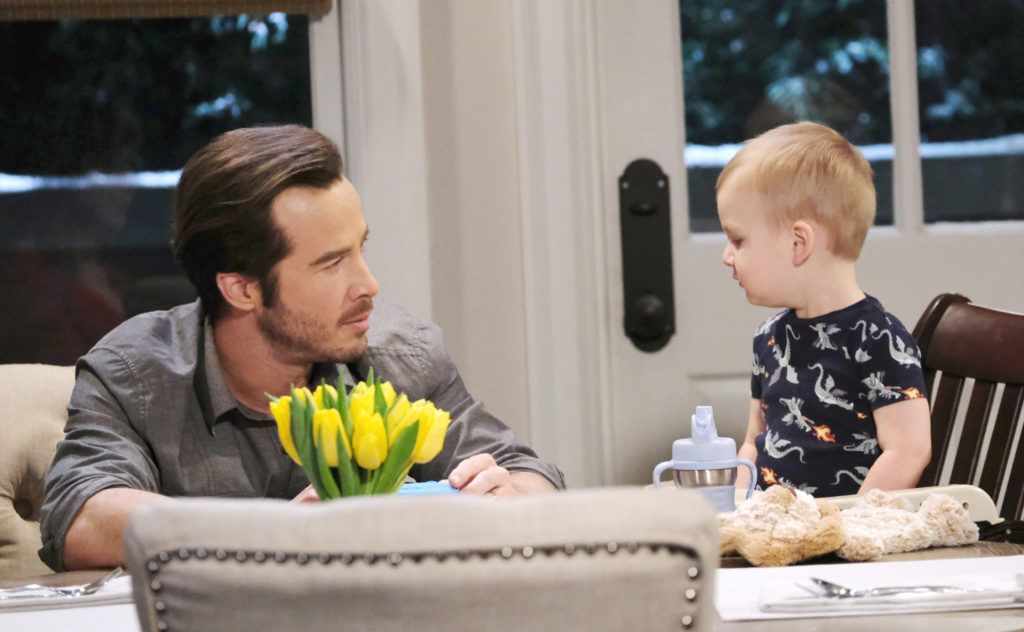 Actor Marc Anthony Samuel (who plays Felix Dubois on the show) recently revealed on social media that he was back on the GH set, so regardless, fans will get to see him soon. But, it would be a very nice surprise if he and Lucas formed a connection. Lucas deserves to move on from the entire Brad/Baby Wiley secret. 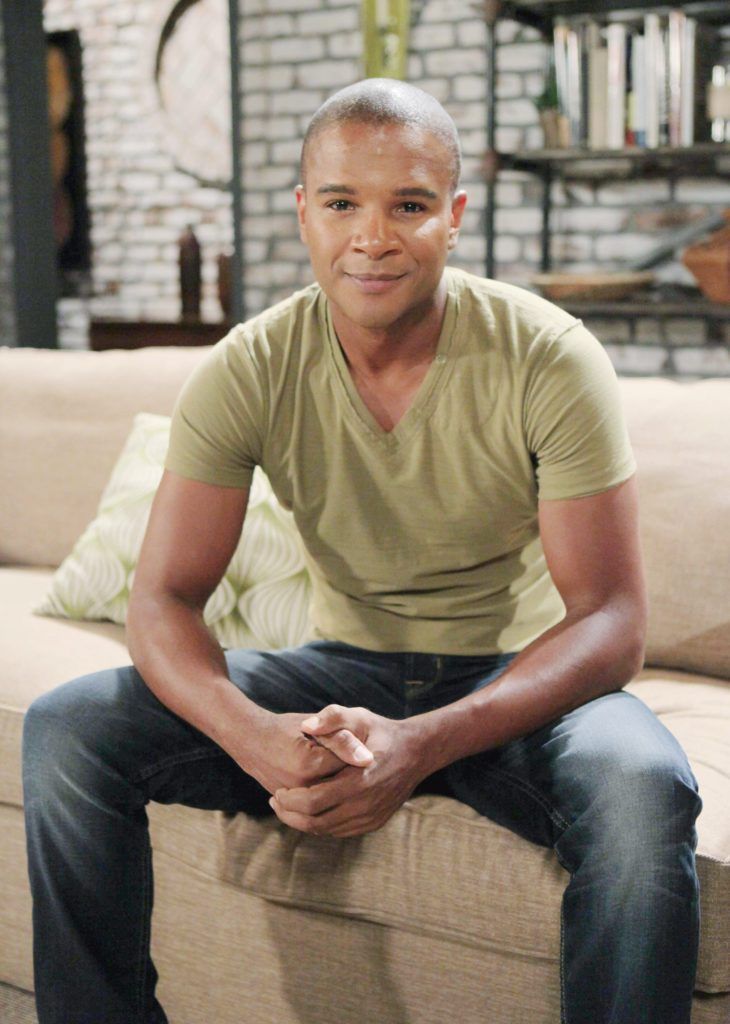 GH spoilers indicate that Jason will be in a demanding mood, looking for answers come March. In fact, he’ll confront Curtis early in the month. Will Curtis have what he’s looking for? In other related teasers, Jordan will be outraged at something that has happened. Could it be because of Taggert or Curtis, or someone else? 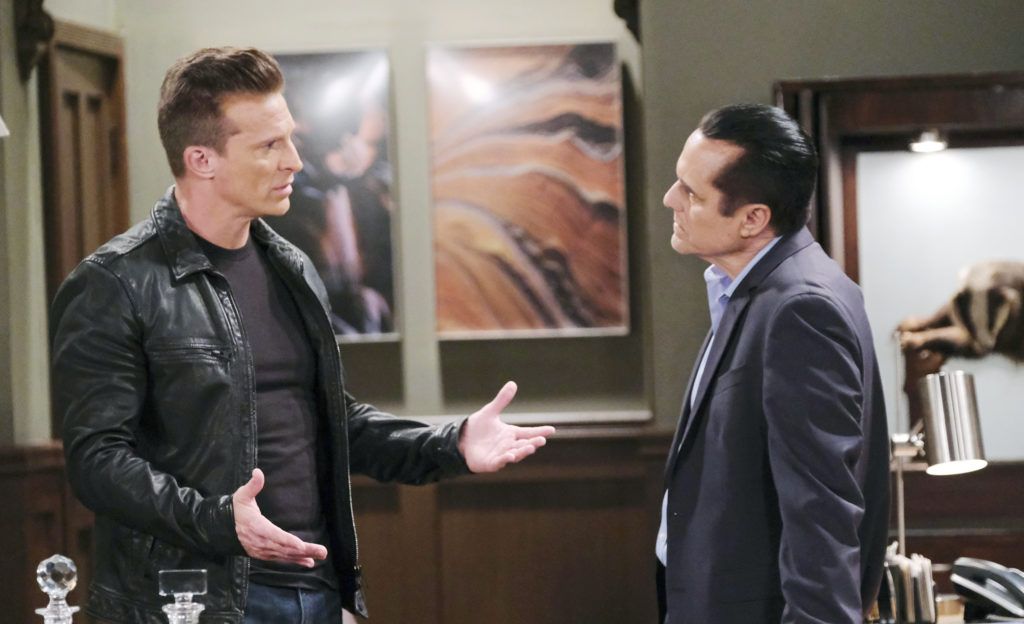 According to GH spoilers for March, Brook Lynn will be very anxious in the coming weeks. Could she try to pull off a stunt around her music? She could continue to worry about breaking her contract with that shady producer? Or if she has done something, she could be concerned that he finds out about it. 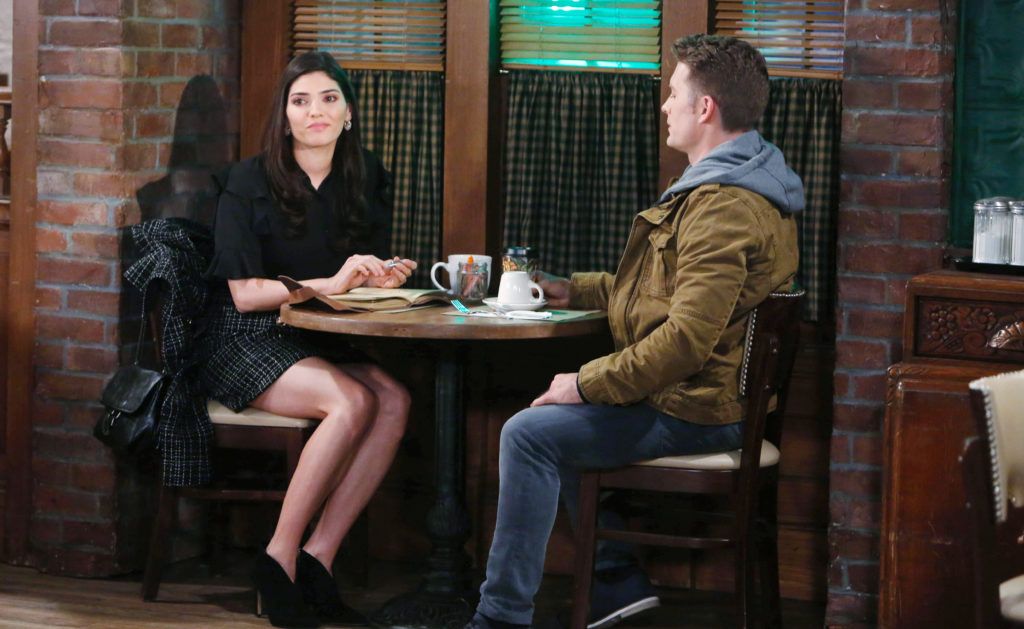 Seems as if Obrecht will be in high demand come early March. First off, GH spoilers relay that Spinelli will press her about something. Then, as time goes on, Anna will corner Liesl at some point, probably looking for answers. As hard as Liesl tries to move on from her past, something sucks her back in. Here’s hoping she makes good choices. 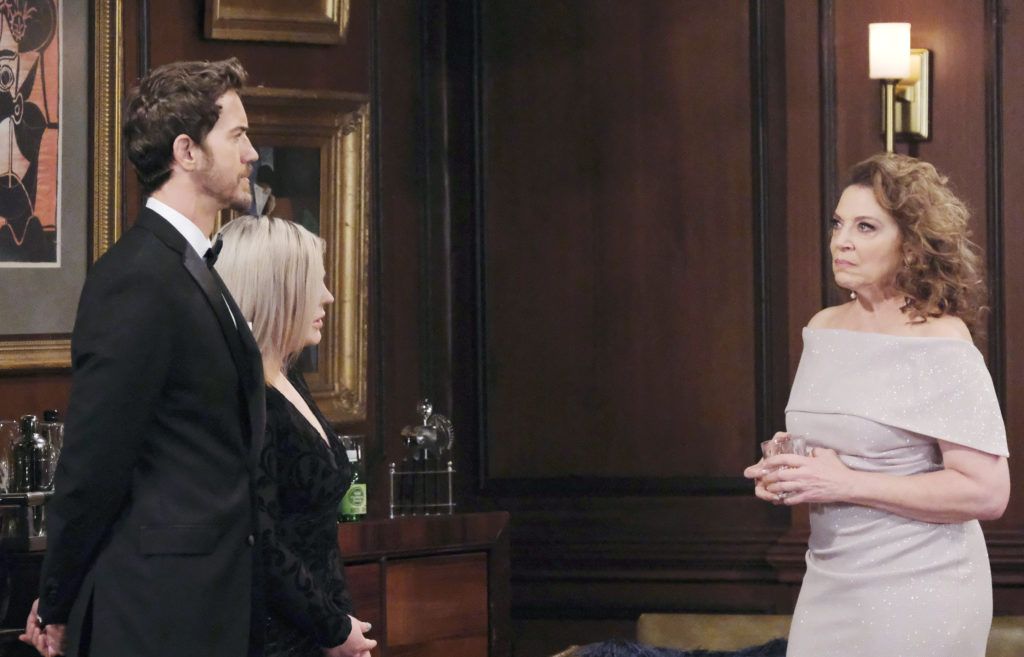 GH spoilers tease that Elizabeth will be paid a visit by none other than Ava in the coming weeks. It’s highly unlikely that these two ladies will come together and simply have a gossip-fest over tea, so it’s clear that Ava may want some answers from Elizabeth as it relates to Nikolas. 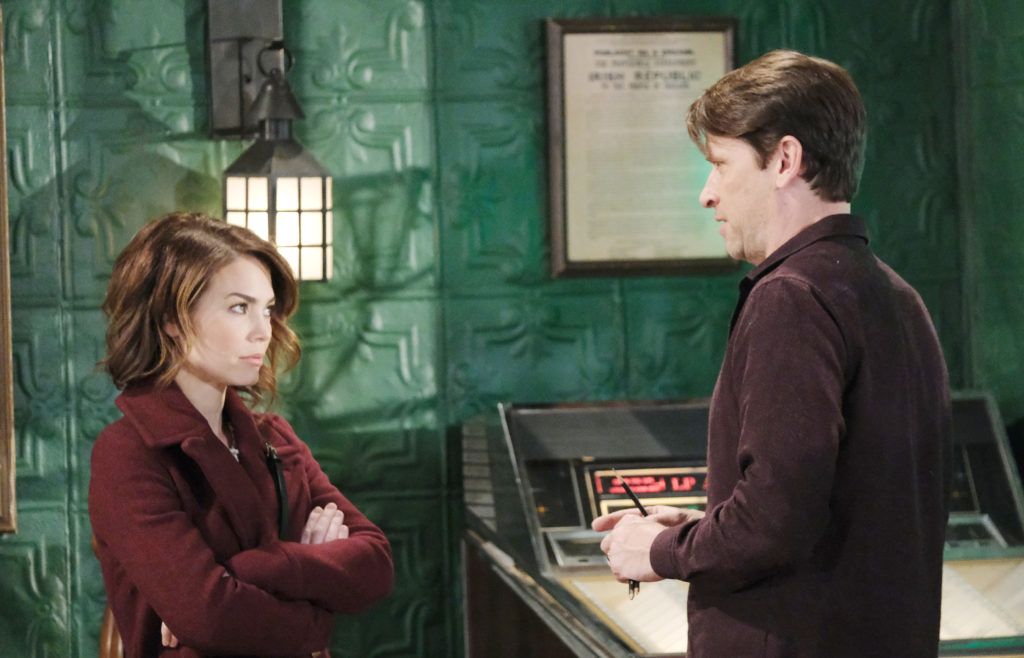 On to some feel-good spoilers to cap off March 2020! GH teasers imply that Violet and Finn will have some daddy-daughter bonding time. Perhaps they will go for a play in the park, or get some lunch and ice cream or maybe both! Either way, these two have missed out on too many years, time to play catch up! 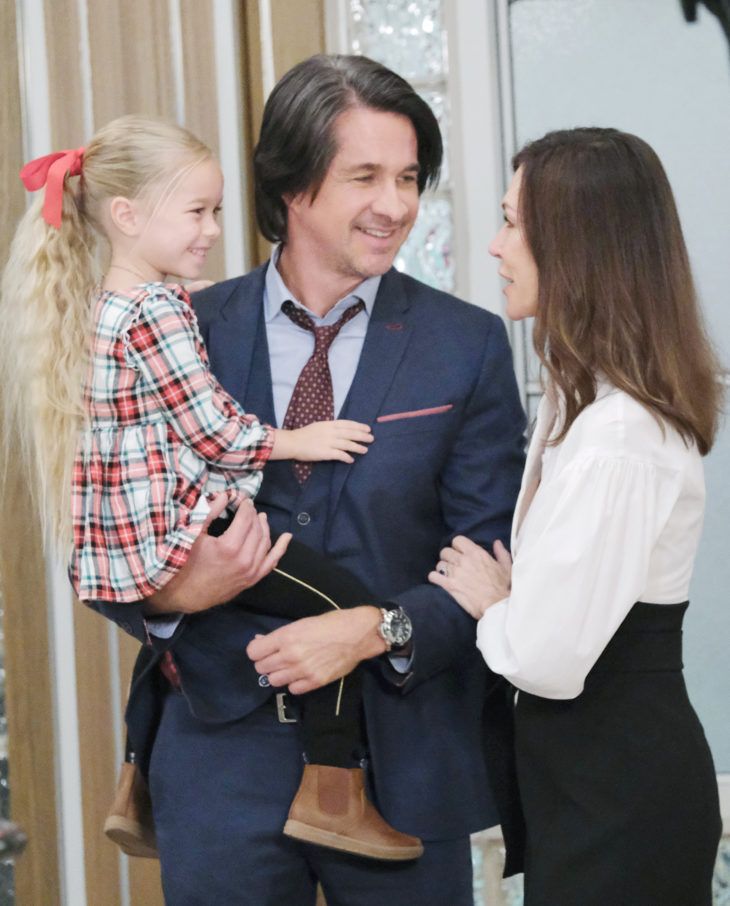 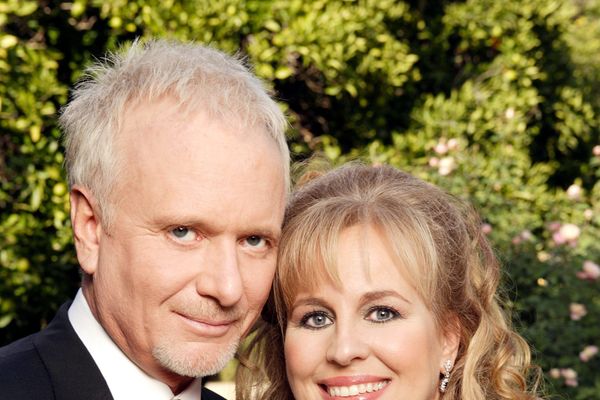